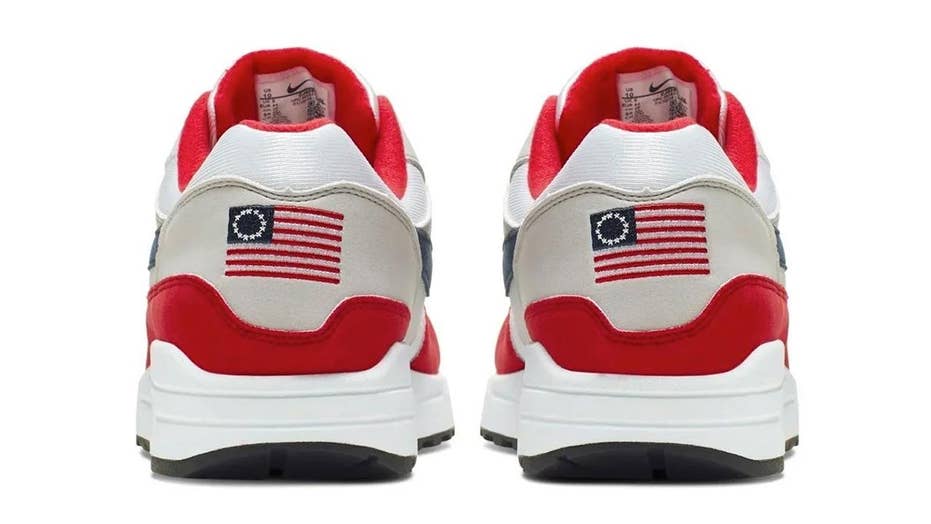 California Gov. Gavin Newsom on Tuesday praised Nike for scrapping a sneaker release that featured a Betsy Ross flag and said his state was “open for business” following the controversy in Arizona.

Arizona Gov. Doug Ducey announced his plan to withdraw incentives for Nike building a plant in Goodyear, prompting Newsom to make his own pitch to the apparel company.

“Hey, @Nike — we’re just a quick jaunt over the border,” Newsom, a Democrat, tweeted along with a screenshot of Ducey’s tweet urging the Arizona Commerce Authority to pull the incentives. “Thank you for doing the right thing. CA is open for business and welcomes those that represent the best of our American values.”

Ducey’s announcement came in a series of tweets after The Wall Street Journal reported that former San Francisco 49ers quarterback Colin Kaepernick urged Nike to nix the USA-themed sneaker over the flag’s alleged ties to slavery.

Nike planned to build a massive manufacturing plant in Goodyear, investing $184.5 million, according to ABC 15. The plant reportedly was going to create more than 500 jobs.

Goodyear agreed to waive nearly $1 million in planned review and permit fees to bring the plant into the city, The Arizona Republic reported. The city also planned to reimburse Nike $1 million for the jobs the company was set to create. 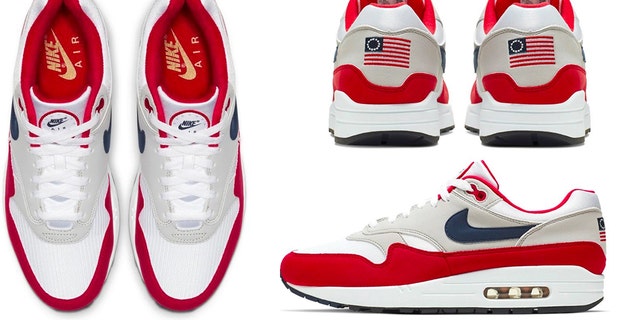 The shoe Nike planned to release this week.
(Nike)

Kaepernick reached out to Nike officials and expressed that the flag that was featured on the back of the shoes could be an offensive symbol because of its connection to the days of slavery, according to The Wall Street Journal.

Nike released a new statement on the issue Tuesday.

“We regularly make business decisions to withdraw initiatives, products and services. NIKE made the decision to halt distribution of the Air Max 1 Quick Strike Fourth of July based on concerns that it could unintentionally offend and detract from the nation’s patriotic holiday. 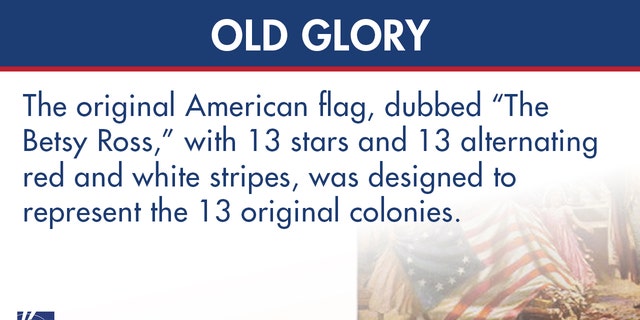 “Nike is a company proud of its American heritage and our continuing engagement supporting thousands of American athletes including the US Olympic team and US Soccer teams. We already employ 35,000 people in the U.S. and remain committed to creating jobs in the U.S., including a significant investment in an additional manufacturing center which will create 500 new jobs.”