WESLEY FOFANA is breathing a sigh of relief after learning his latest injury is not serious and he may be back within just three weeks.

The defender hobbled out of Chelsea’s 3-0 win over AC Milan on Wednesday on crutches and wearing a protective knee brace. 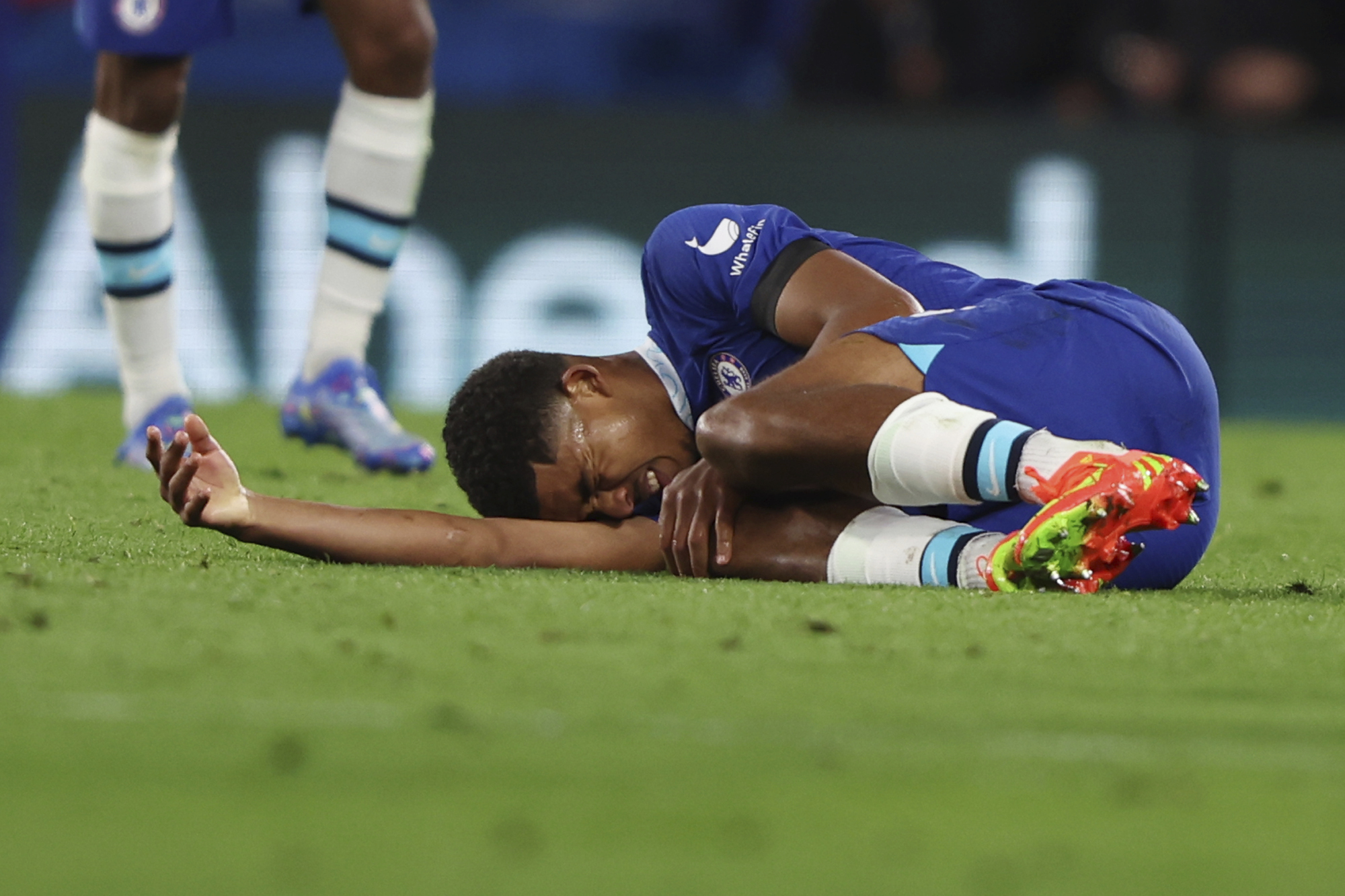 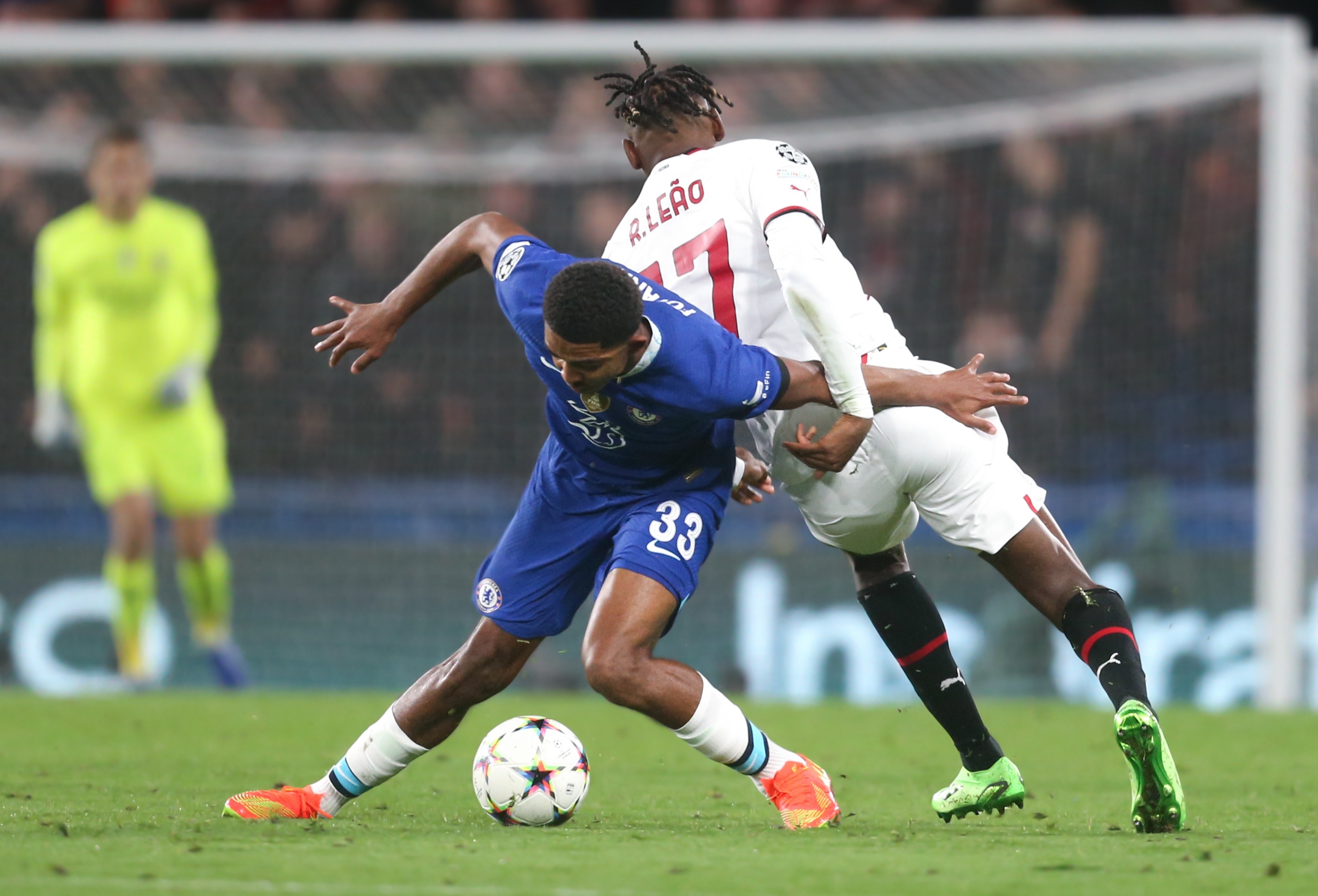 Fofana broke his leg with former club Leicester last year which led to concerns he may have suffered a similar serious knock.

He was sent for a scan to assess the scale of the problem which occurred while chasing back against Milan striker Rafael Leao in the first half and forced him off after 38 minutes.

But it now appears the damage may be as limited as a sprain on his knee and while he is expected to miss Saturday’s home game with Wolves he will not be out long term.

He also appears set to miss the return fixture against AC Milan, as well as games against Aston Villa, Brentford, and Manchester United. 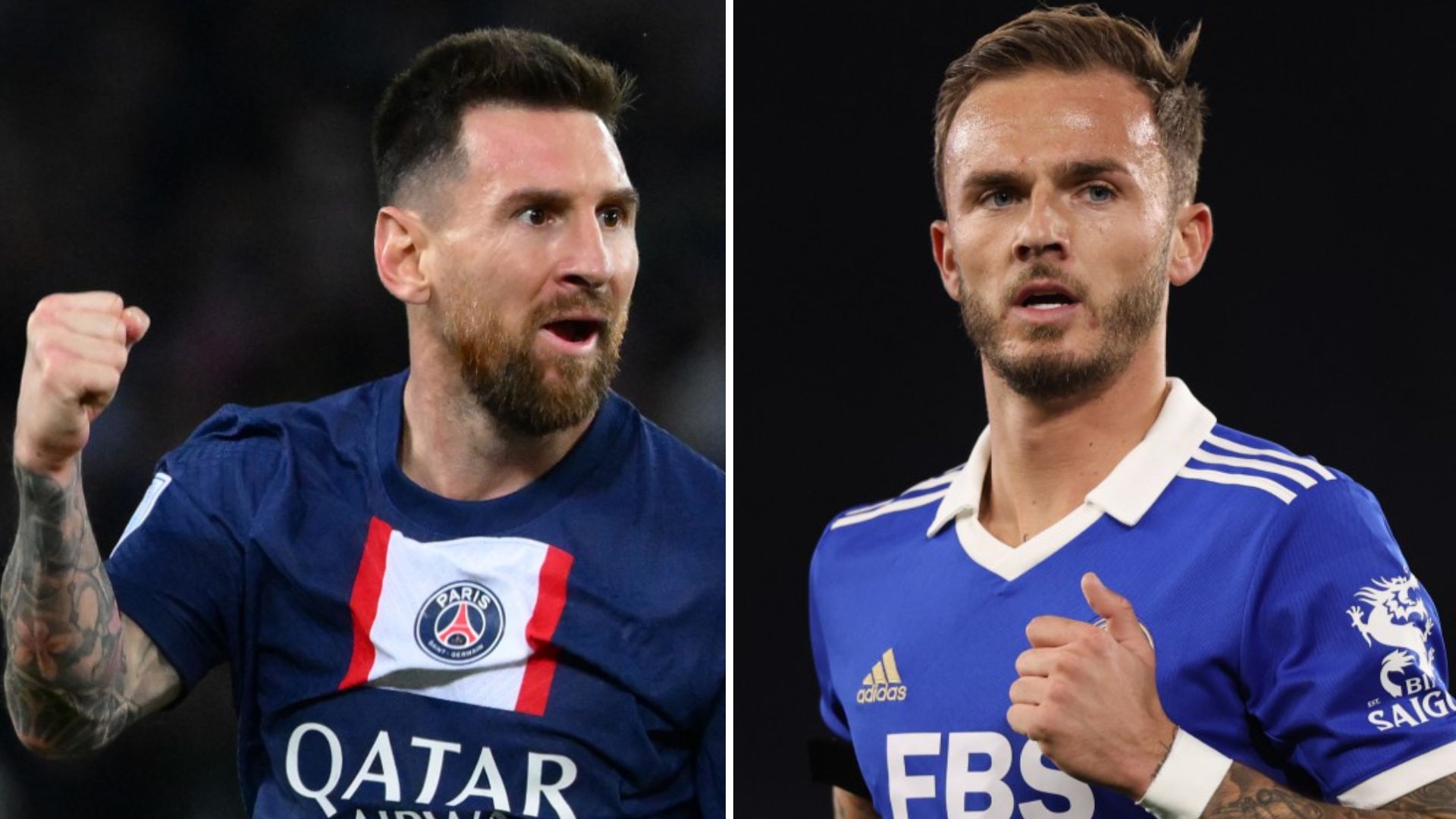 Fofana's Chelsea team-mates were left praying his injury wasn't a serious one after watching the defender hobble off the field.

After posting a picture to Instagram vowing to return stronger, Raheem Sterling, Mason Mount and Trevoh Chalobah responded with heart and prayer emojis.

There were fears Fofana's injury was a serious one when the defender appeared to be in tears as he made his way off the field.

The £70million summer signing was then spotted walking with a pair of crutches as he left the stadium. 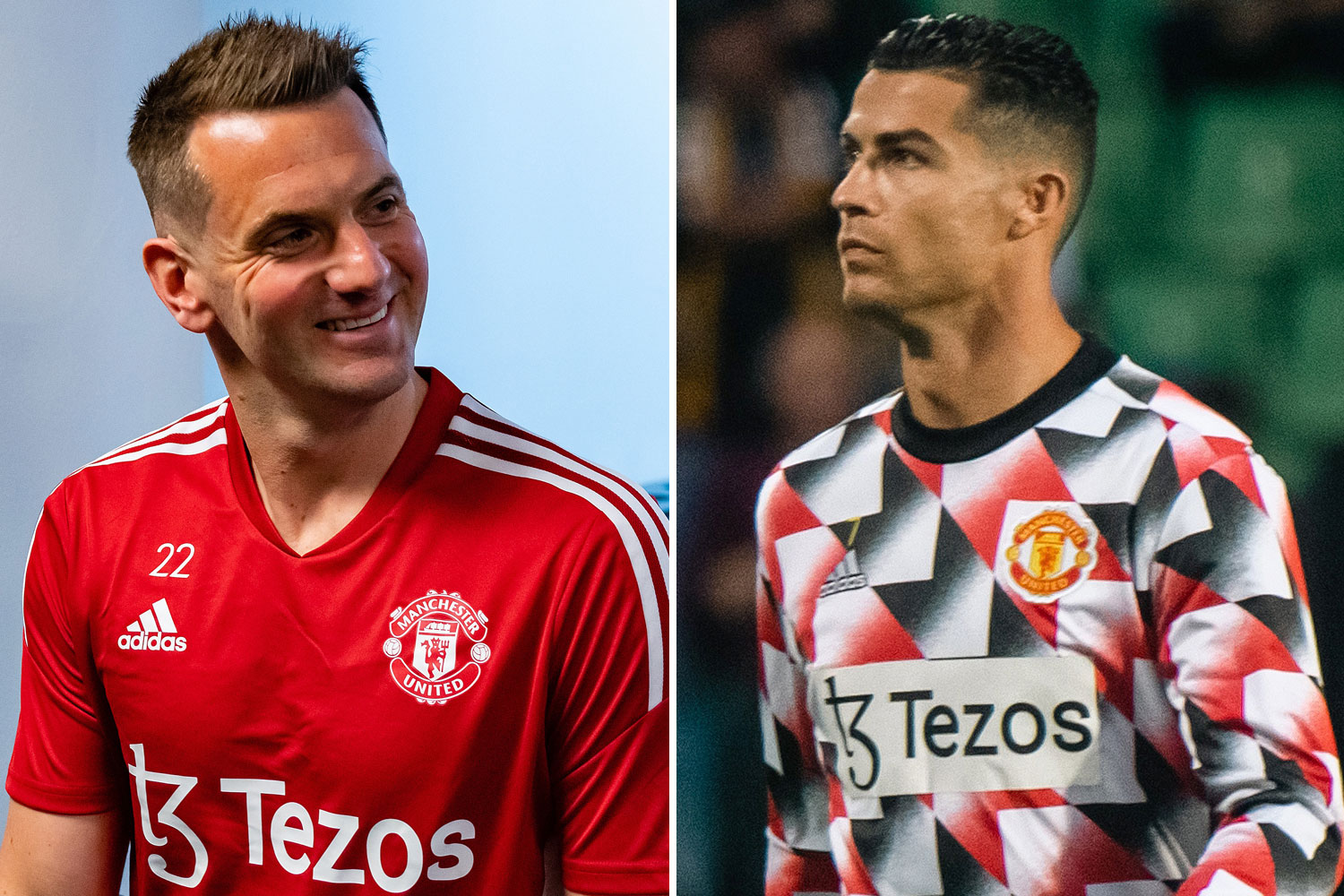 Fofana opened the scoring for the Blues last night – his first goal for the club.

But he was forced off just minutes later following his coming together with Leao.

Chelsea boss Graham Potter said after the game on Fofana's injury: "That’s the one disappointing thing about the evening.

"We need to scan tomorrow and fingers crossed. I wouldn’t want to speculate on it now. But we’re concerned and we just need to wait until tomorrow and get it scanned and hope for the best.

"These things happen. He’s a young guy, he’s a strong guy, we’ll help him and support him.

"At the moment there’s not too much to report. Fingers crossed and we’re hoping for the best."