The talented midfielder spent a year with the French side on loan during the 2011-12 campaign. 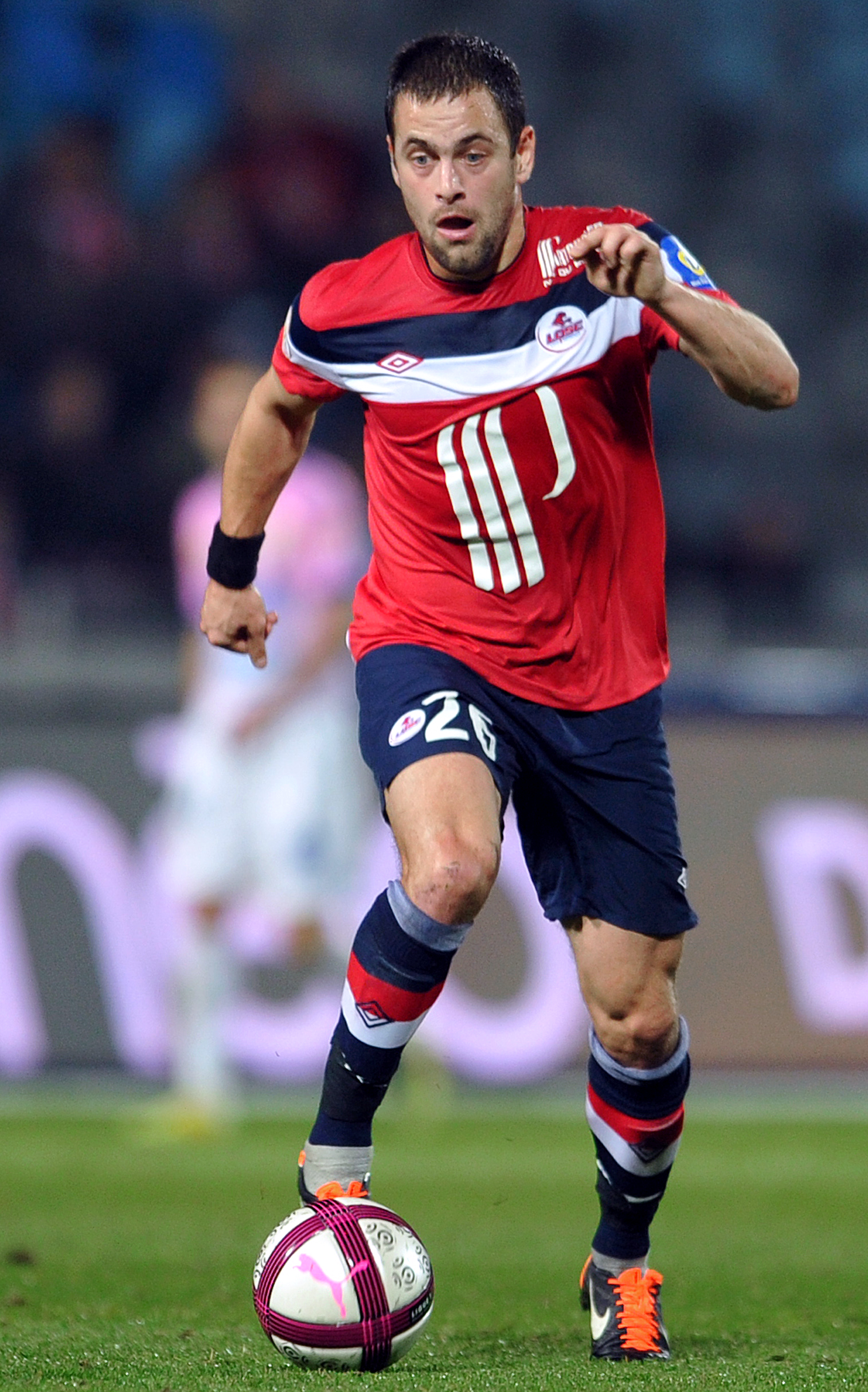 Playing alongside the likes of Eden Hazard, the then-Liverpool player reignited his career during an impressive stint.

And while he made a name for himself on the pitch, he certainly became a popular figure off it.

That is because his lack of knowledge in the French language brilliantly broke the ice with his team-mates.

Speaking to comedian Tom Davis and Scott Minto on Joe, he recalled: "I was dreadful at French in school, I hated language.

"I just remembered how to say, 'I love dogs' and, what I thought was, 'I love cats.'

"So I've gone in and the fella was called Jeff, a Belgian fella, the masseur, and he spoke the best England.

"Jeff's gone, 'Hello, Welcome Joe, what do you know in French?'

"And I thought, 'I don't know anything.'

"So I'm walking around the dressing room with Hazard and (Dimitri) Payet and I'm going 'Morning lads, I love p***y.'

"They're p***ing themselves, Jeff's on the floor.

"So he called me, from that day on, 'Monsieur Le Chat, Mr p***y' the whole thing. That broke the ice with the lads."

Cole featured 43 times for Lille before returning to Liverpool under Brendan Rodgers.

They then featured for West Ham, Aston Villa, Coventry and the Tampa Bay Rowdies before hanging up his boots.