Staff are being grilled with intrusive questions about whether they have "been raped", if they have "frequent flier miles" and even whether their parents are heterosexual. 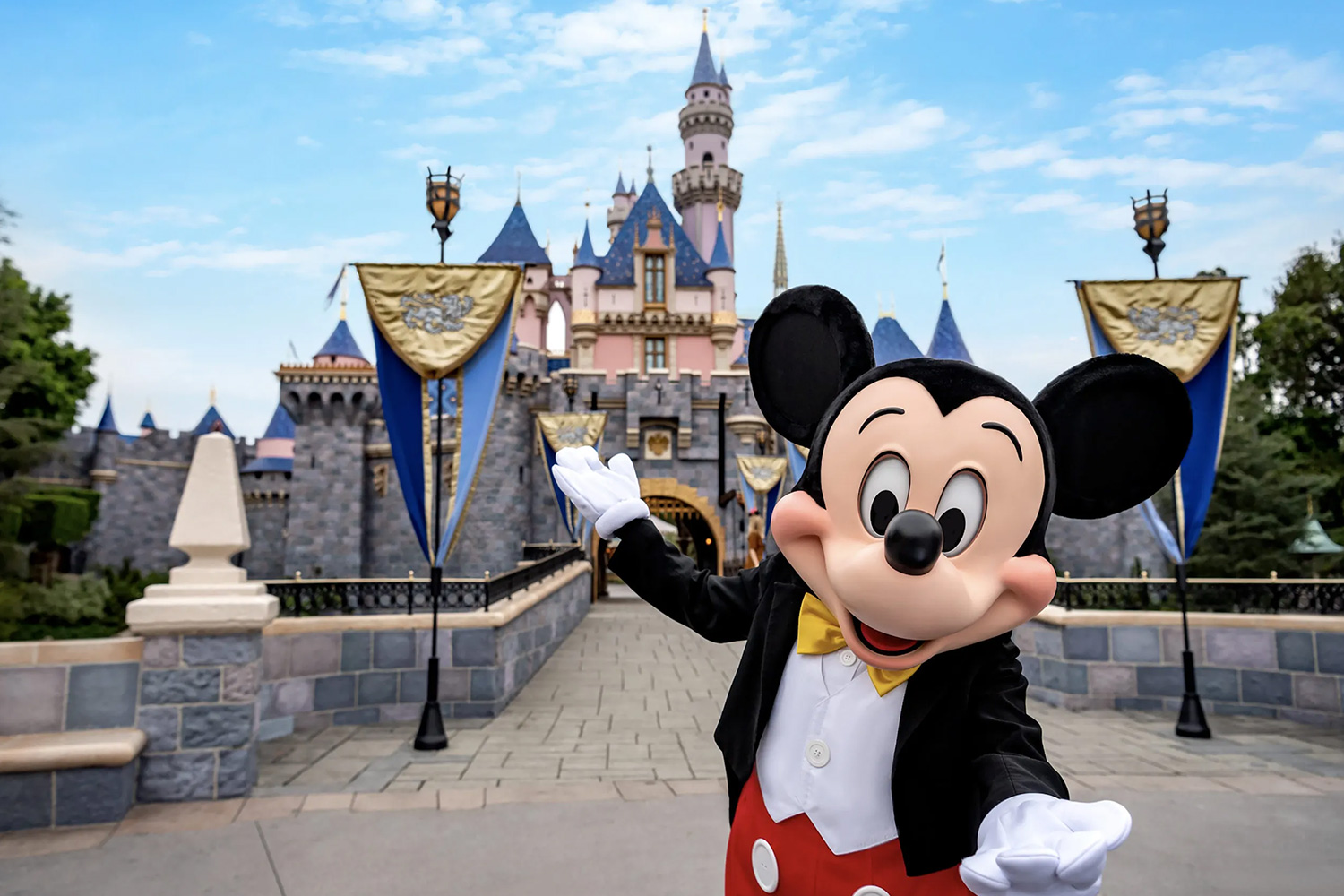 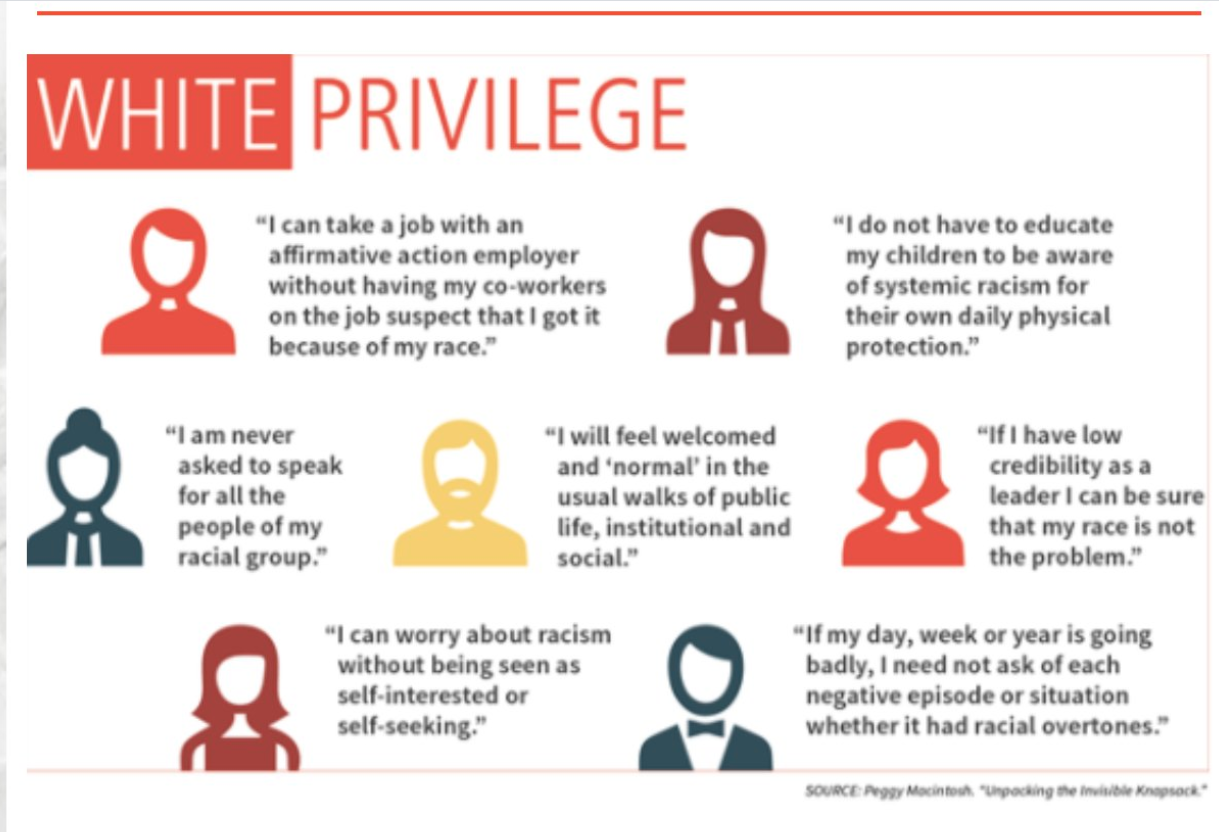 The trove of unconfirmed information was leaked to, and published on Twitter by self-proclaimed 'rabble-rouser' Christopher Rufo.

Rufo announced on Twitter that he had scored a 'scoop' and published the documents he claimed had been leaked to him.

He alleged: "The Walt Disney Corporation claims that America was founded on systemic racism, encourages employees to complete a 'white privilege checklist,' and separates minorities into racially-segregated 'affinity groups'.

"I've obtained internal documents that will shock you.

"According to a trove of whistleblower materials, Disney has launched a 'diversity and inclusion' program, called 'Reimagine Tomorrow'." 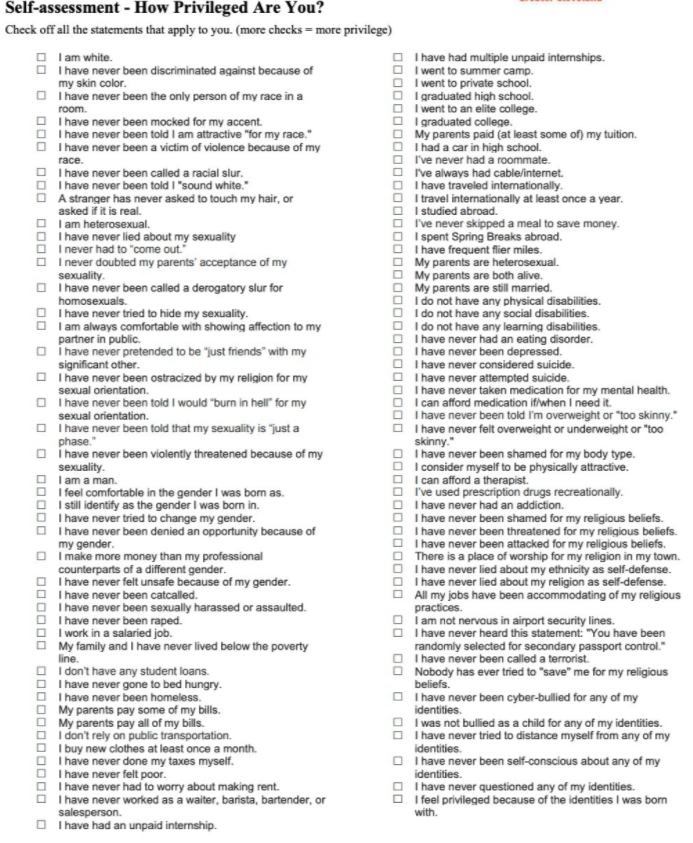 "Disney claims that America has a 'long history of systemic racism and transphobia'," he adds.

"[It] tells employees they must 'take ownership of educating yourself about structural anti-Black racism' and 'not rely on your black colleagues to educate you' which is 'emotionally taxing'."

He continues: "White employees are told to 'work through feelings of guilt, shame, and defensiveness to understand what is beneath them and what needs to be healed'.

In a 100-question list, staff are allegedly asked whether they have gone to summer camp; had ever 'considered suicide', had ever been 'cyber-bullied' or had been 'shamed for their body type'. 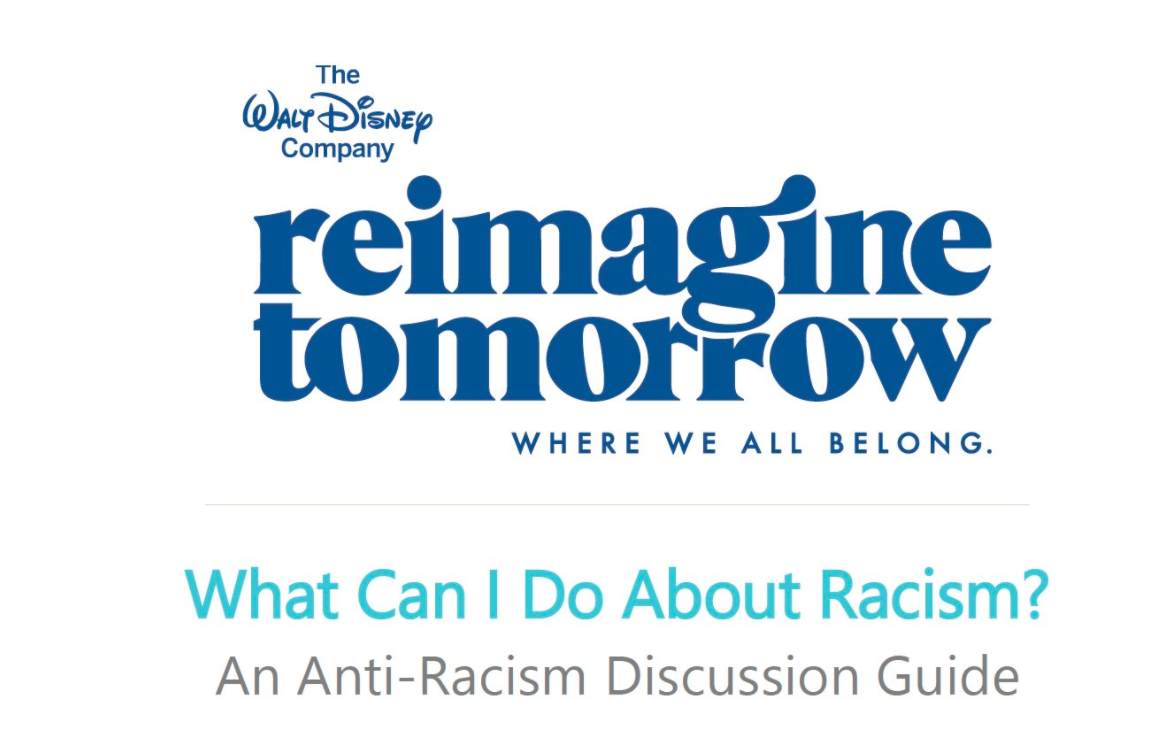 Rufo continues on Twitter: "Disney tells employees they should reject 'equality' or 'equal treatment' and instead strive for 'equity' or 'the equality of outcome'.

"They must 'reflect' on America’s 'racist infrastructure' and 'think carefully about whether or not [their] wealth' is derived from racism.

"Disney sponsored the creation of a '21-Day Racial Equity and Social Justice Challenge' and recommended it to employees.

"The challenge begins with a lesson on 'systemic racism' and tells participants they have 'all been raised in a society that elevates white culture over others'.

"Next, participants are asked to complete a 'white privilege checklist' [which asks whether] 'I am white; I am heterosexual; I am a man; I still identity as the gender I was born in; I have never been raped; I don’t rely on public transportation and I have never been called a terrorist'." 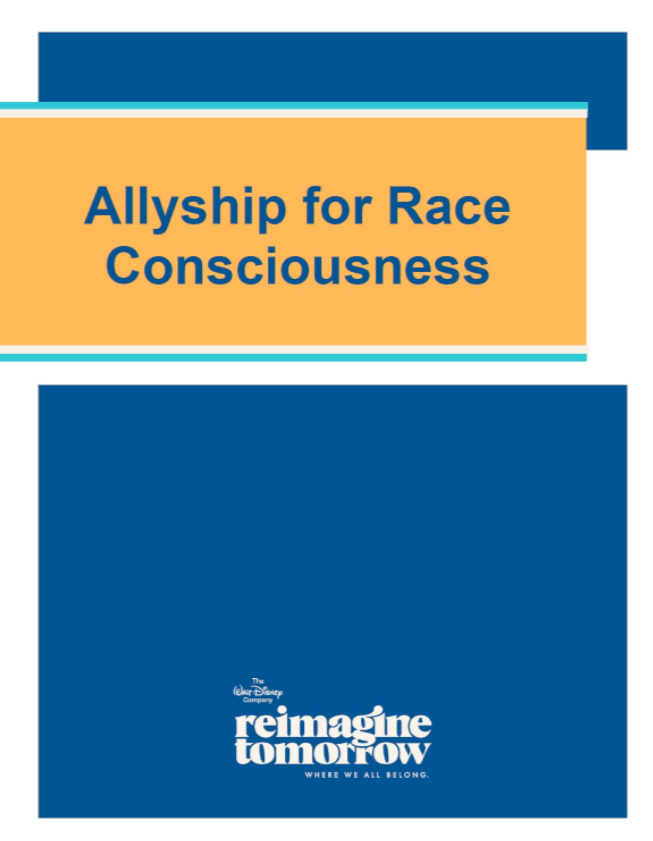 Rufo also claims that in the allegedly leaked documents, "participants are told they must 'pivot' from 'white dominant culture' to 'something different'.

"The article tells readers to 'defund the police', 'participate in reparations', 'decolonize your bookshelf' and 'find and join a local ‘white space'.

One person replied to Rufo that the material seemed "disturbing".

Another commented: "I've known a few genuinely racist people in my life, however, this intentional dividing of people on their immutable characteristics is villainous at best".

Donald Trump Jr tweeted: "If there’s one thread you read all week make it this one. WTF?!?"

Newsweek reports that the training was created alongside help from the Disney Parks, Experiences and Products division and the company's Diversity & Inclusion team.

The Sun Online has contacted the Walt Disney Corporation for comment. 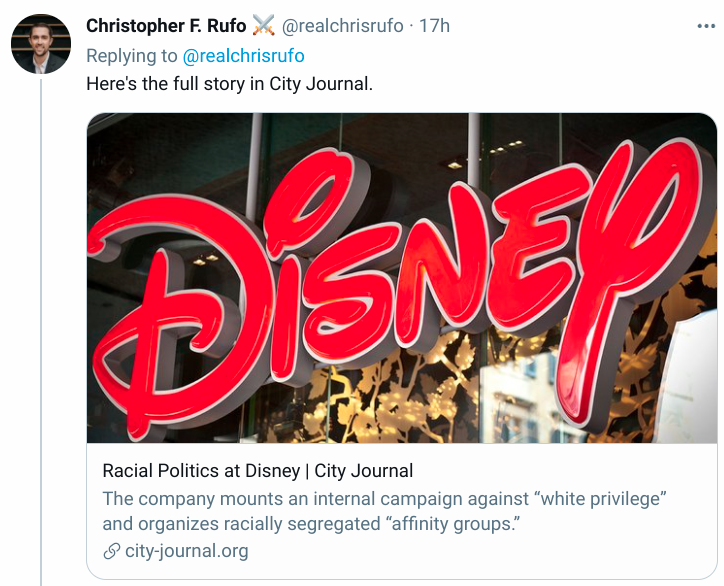 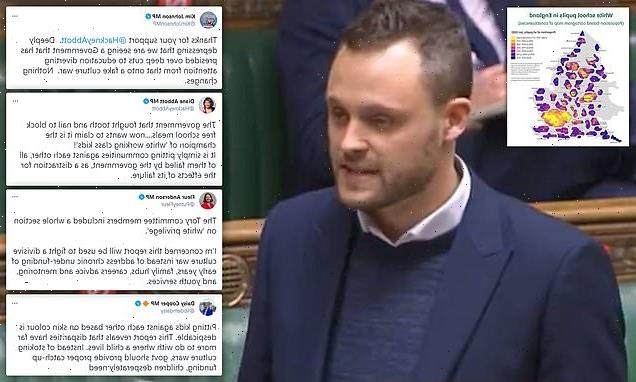