CHELSEA have rejected a bid from Real Madrid for Eden Hazard, with reports in Spain suggesting the £115million transfer is being delayed. 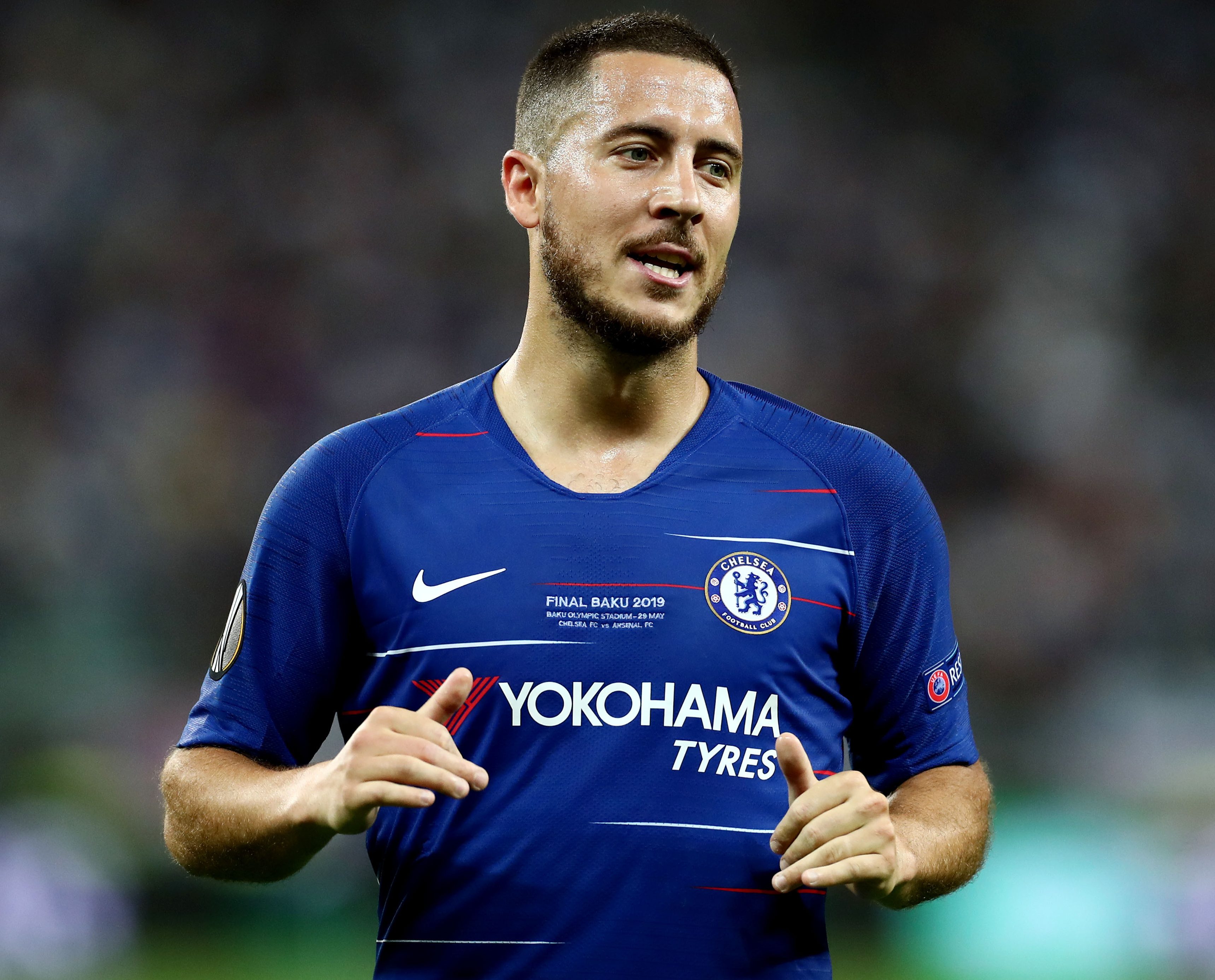 The plan was to unveil the 28-year-old in front of the Bernabeu faithful on Monday – though AS Marca claim Chelsea rebuffed an offer from Real chiefs yesterday.

Marca report Hazard was set to travel to the Spanish capital on Saturday in order to be revealed as a Real player on Monday but these plans are now “delayed”.

The player arrived in London on Thursday after lifting the Europa League trophy in Baku as he scored twice in a 4-1 thrashing against London rivals Arsenal.

In the post-match interview, Hazard all but confirmed his move away from Chelsea, with his seven-year stay at Stamford Bridge coming to a close.

Hazard said: "I think it’s a goodbye but in football you never know.

"My dream was to play in the Premier League and I did this for seven years in one of the biggest clubs in the world and now it’s maybe time for a new challenge."

“I’ve talked my decision, now it depends on the club. It depends on both clubs and I’m just waiting like the fans wait."

Chelsea chiefs have failed in a string of attempts to persuade their No10 to extend his contract that expires next June – with the Prem giants now ready to cash in on the ace.

Real’s director general Jose Angel Sanchez and Chelsea chief Marina Granovskaia have been in contact for some time.

It is claimed Hazard’s his wife Natacha was already in the Spanish capital with their children ahead of the blockbuster switch.