CHELSEA star Callum Hudson-Odoi has revealed that he is targeting a goal contribution in every game.

The 20-year-old has been a regular feature at wing-back under Thomas Tuchel since the German arrived at Stamford Bridge. 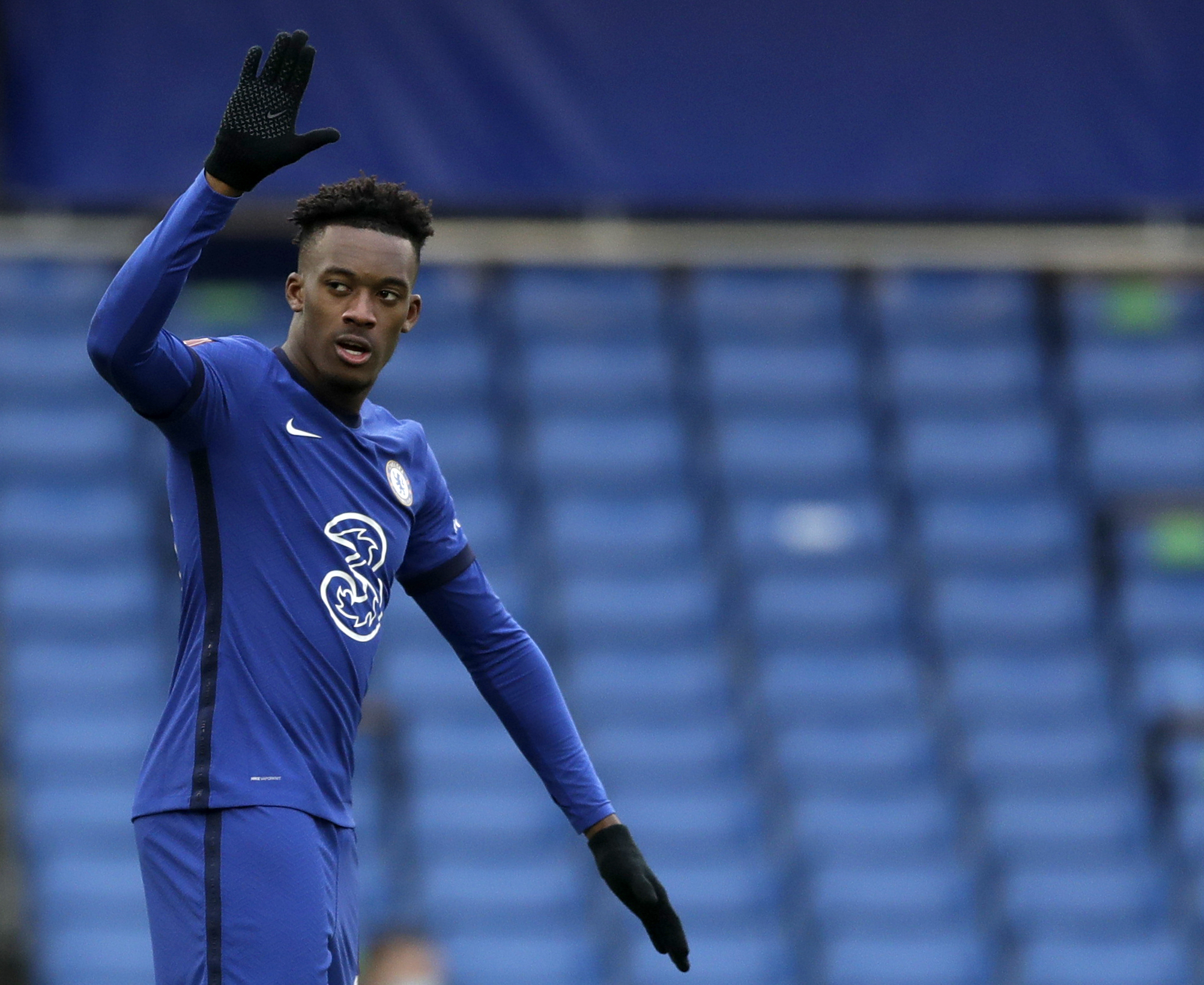 Yet the England star has admitted that he is looking to rediscover his goalscoring form at youth team level.

Hudson-Odoi bagged 31 times in 55 starts across various age groups and claimed he is hoping to replicate that in the first-team.

He told Chelsea's official website: "In the academy days, when you're seeing numbers like that you're like 'wow' and you want to try and replicate that in the first team as well but it's obviously a much tougher league and it's hard to get goals.

"You want to be that player who every team fears and where you have a target to get a goal or an assist for the team in every match you play, to help the team as much as possible because that contributes at the end of the game.

"You scoring or assisting helps the team win so I look at it like that.

"If I can get a goal one game and then maybe the next game I get an assist and the next game a goal again, it's helpful for all aspects.

"I want to be one of those players that you know is regularly on the scoresheet.

"I feel especially playing as a wing-back or in a winger's position, you want to be getting to the back post and getting those tap-ins.

"Every goal counts at the end of the day so no matter what it is, you want to be getting on the scoresheet or getting assists and helping the team as much as possible.

"I've said to myself that whenever I'm around the box, I want to be more clinical and more ruthless, take my chances when they come and hopefully hit the back of the net more often.

"The tap-ins are the best ones to get at the back post on the blindside of the defender.

"I haven't set a specific target for myself but I just try to score as many as possible.

"It's good to know we've got the players around who are capable of getting the ball into the back post as well for those tap-ins or finding cutbacks or playing crucial passes to get you in on goal.

"I've just got to make sure I keep getting in those positions to try and get a shot away and hopefully that goes in the back of the net."