DAVID WEIR wants to finish his Paralympic journey in glory – and banish his Rio nightmare.

Today represents the one-year-to-go anniversary until the start of the Tokyo 2020 Paralympics. 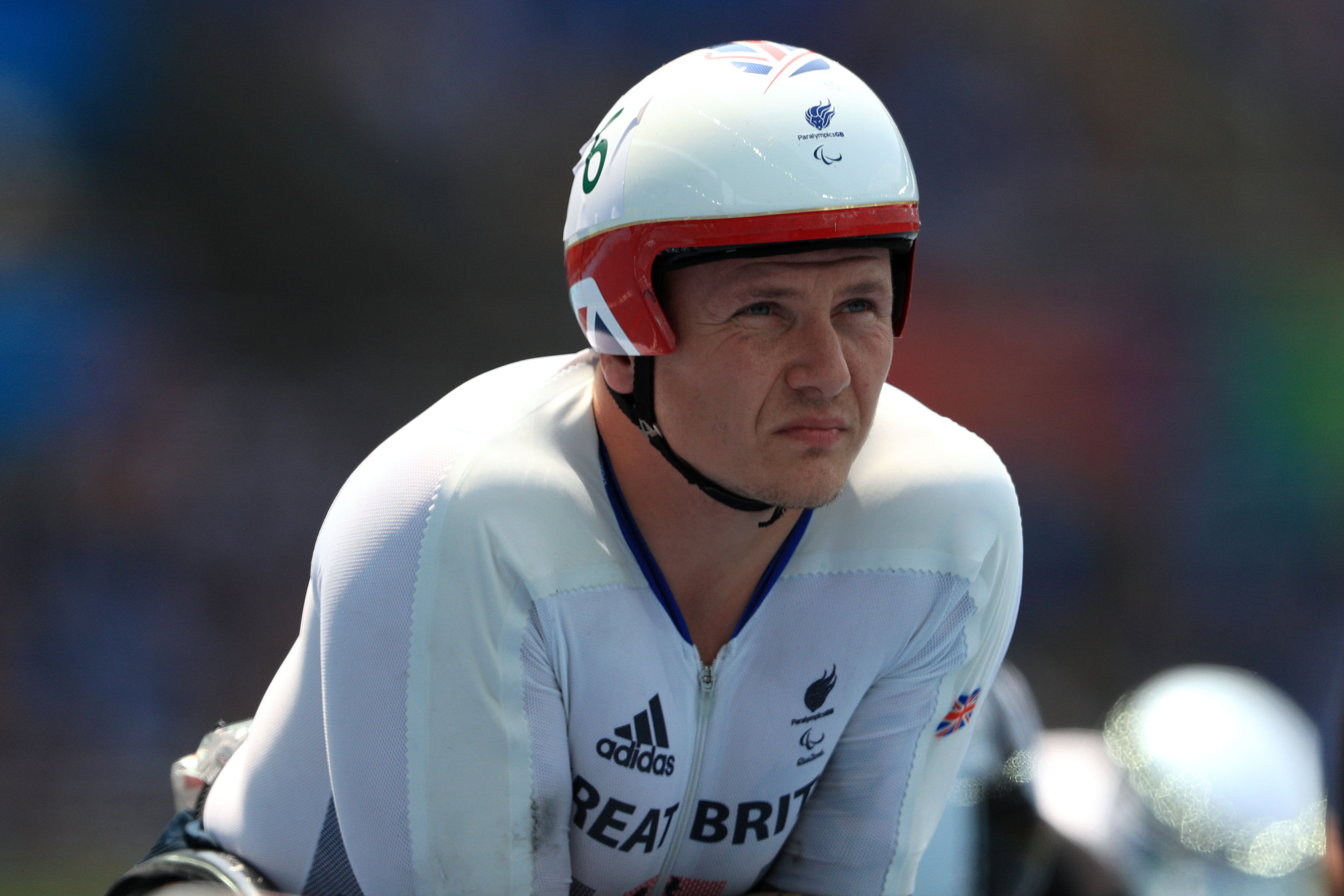 Wheelchair racer Weir, 40, hung up his GB vest after a frustrating 2016 Games in Brazil but has decided to compete in the T54 marathon in his swansong appearance.

In Rio, he was “stabbed in the back” by an unnamed British coach after being unfairly accused of throwing the 4x400m relay.

Speaking for the first time, Weir tells SunSport the truth behind his disastrous campaign, which involved falling short in five disciplines.

Weirwolf said: “It was probably the worst day of my life.

“To be accused of something and told I should never wear the GB vest again because of my performance.

“She accused me of purposely going slow in the relay to undermine the rest of the team. 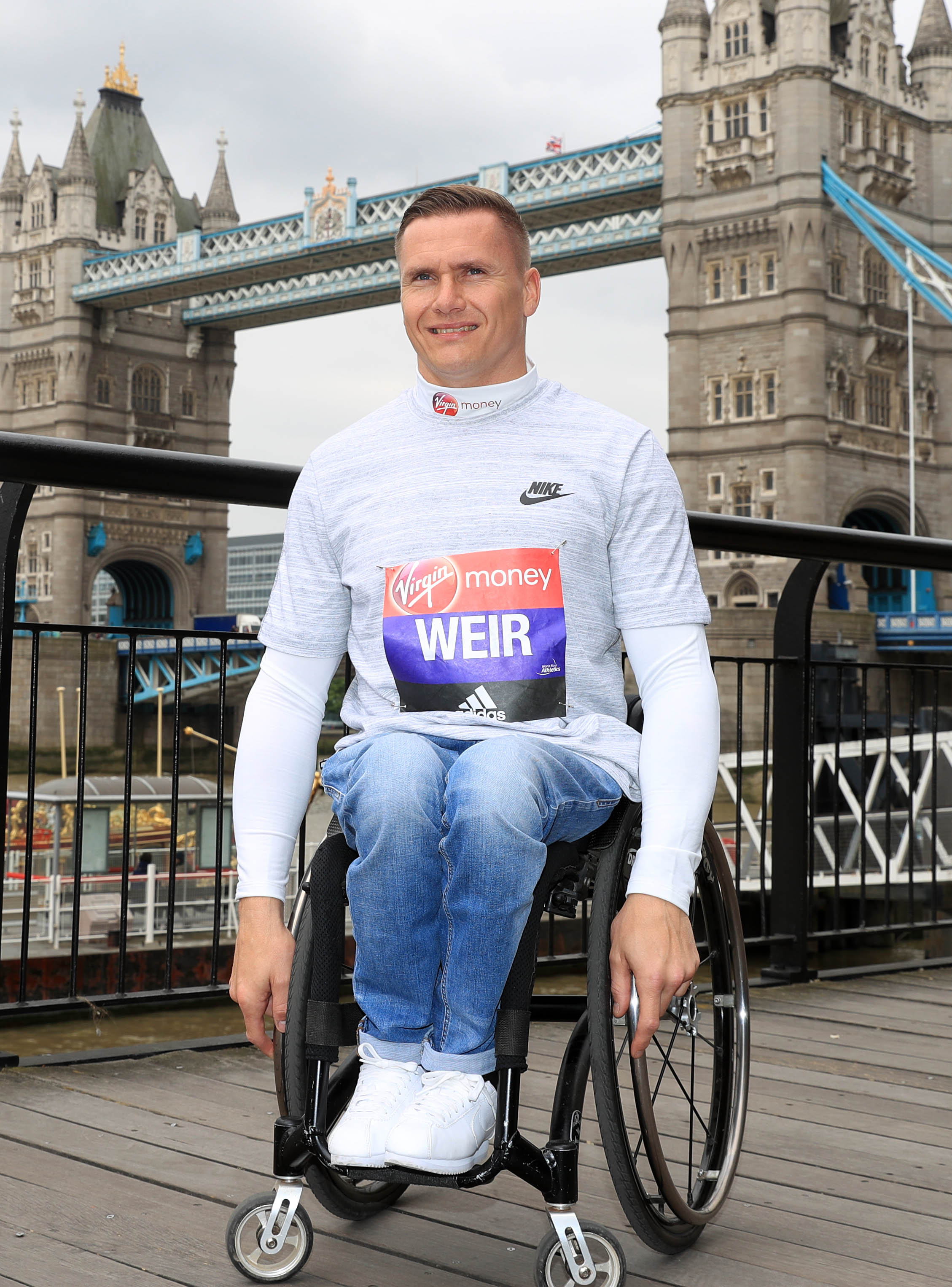 “It’s not in my make-up. I’d never throw a race where I’m there to win a race. I wouldn’t jeopardise a medal chance.

“The day after my 800m, one of the top figures in British Athletics said they wanted to pull me from the relay. Well if I wanted to hurt the team or sabotage them, I could have done it before the relay.

“I try my hardest in the relay but it wasn’t good enough. Because I am David Weir everyone thinks I’ll race 100% all the time. I can’t. I’m a human being.

“I cannot believe this person is still involved, particularly at a coach’s forum in a few weeks. In any other sport, they’d never be involved in it again.”

Weir has had a difficult year, recovering from the effects of a car crash, an illness and dealing with the emergence of new contender Daniel Romanchuk from the US.

But over the next 12 months, he believes he can end his career on a high.

Weir, now based in Hastings, said: “After Rio, I was bitter with everything.

“It was only after a conversation with my new agents at Sports Sphere that I considered it.

“I was focusing on the marathons at the time, and it was a no-brainer to return. I spoke with head coach Paula Dunn and she accepted me back.

“I’m only concentrating on one event. It’s like turning up for a big city marathon.

“I don’t want to race on the track. Mentally and physically the marathons are the right distance for me now.

“But I don’t want people to Google my name and what happened in Rio comes up straightaway.” 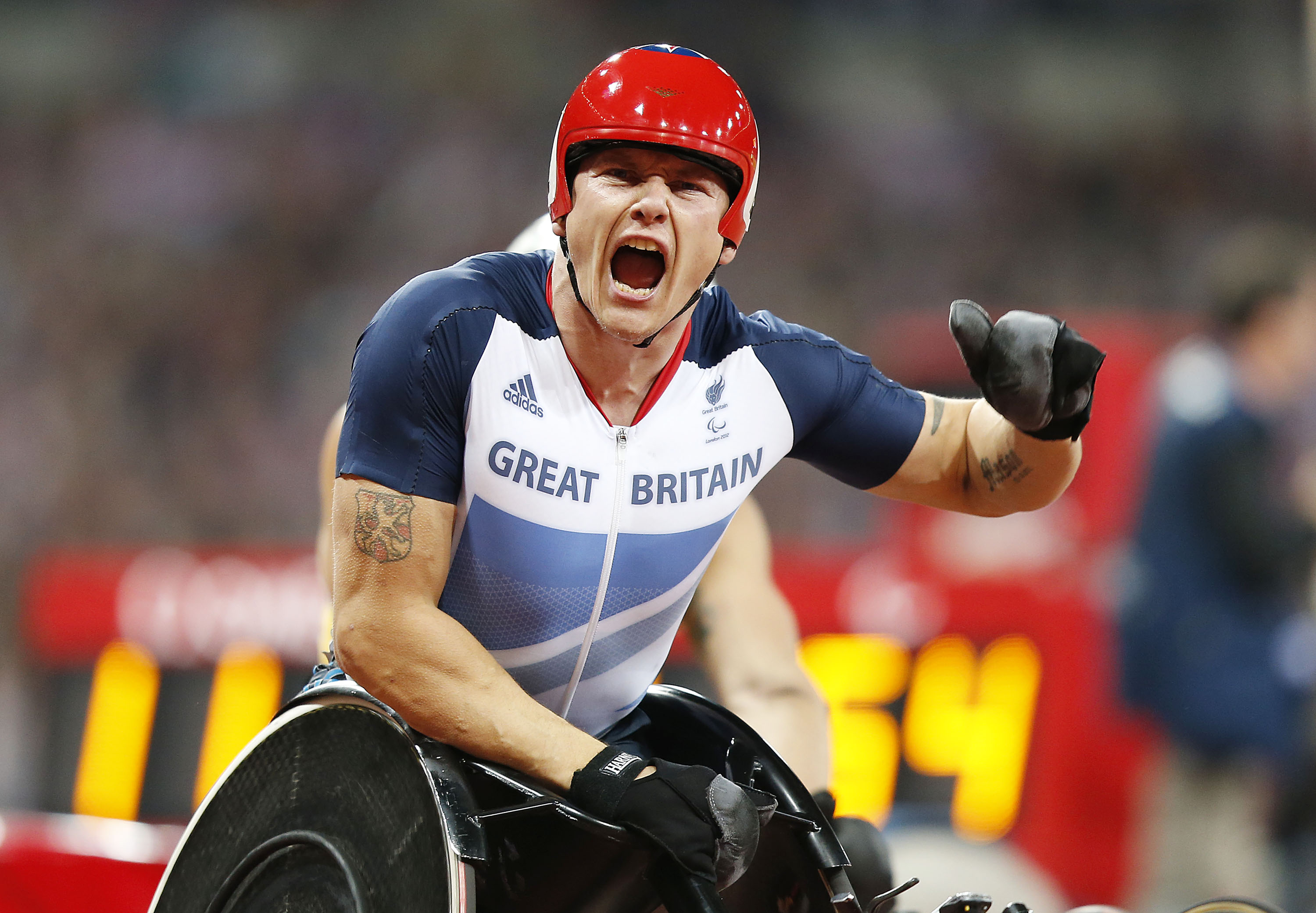