Video shows transgender women being aggressively kicked out of bar

Protesters gathered outside a Los Angeles bar Saturday night after a video surfaced on social media of two transgender women being forcibly and violently removed from the venue by bar staff and security after allegedly being the target of a hate crime by other patrons.

A group of volunteers and staff members from Bienestar Human Services, a local nonprofit organization, had just finished attending and speaking at DTLA Proud, an annual two-day event that celebrates the LGBTQ community, when they were aggressively approached by a heterosexual couple at Las Perlas bar, according to a press release from Bienestar.

“My friend was insulted and called a bunch of derogatory names and then I proceeded to go and speak to this guy. I was like, ‘You can’t do this, you can’t call her — you can’t mistreat her,’ so the guy started getting aggressive, started yelling at me, calling me all sorts of names, saying that I was a man, that I was a man,” said Jennifer Bianchi, who was part of the group from Bienestar that was ejected.

The situation reportedly escalated from there when the couple shouted at and threatened the group by saying “We will come back and kill you,” according to Bienestar. 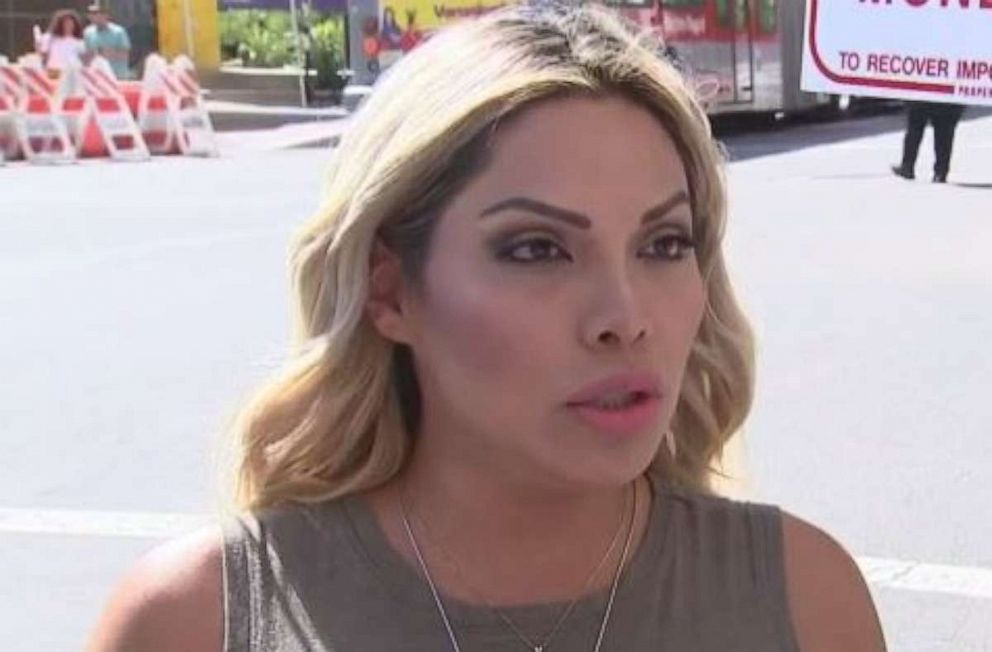 In a statement obtained by Los Angeles ABC station KABC, the bar managers said both groups were asked to leave and the guards had to remove those who refused to go, in accordance with company policy.

“This was a rare and unfortunate incident as Las Perlas has provided an inclusive and welcoming environment since it opened almost 10 years ago,” the statement read.

But the group seen being removed in the video claim that the bar security staff treated them differently than they treated the couple who they say threatened them. 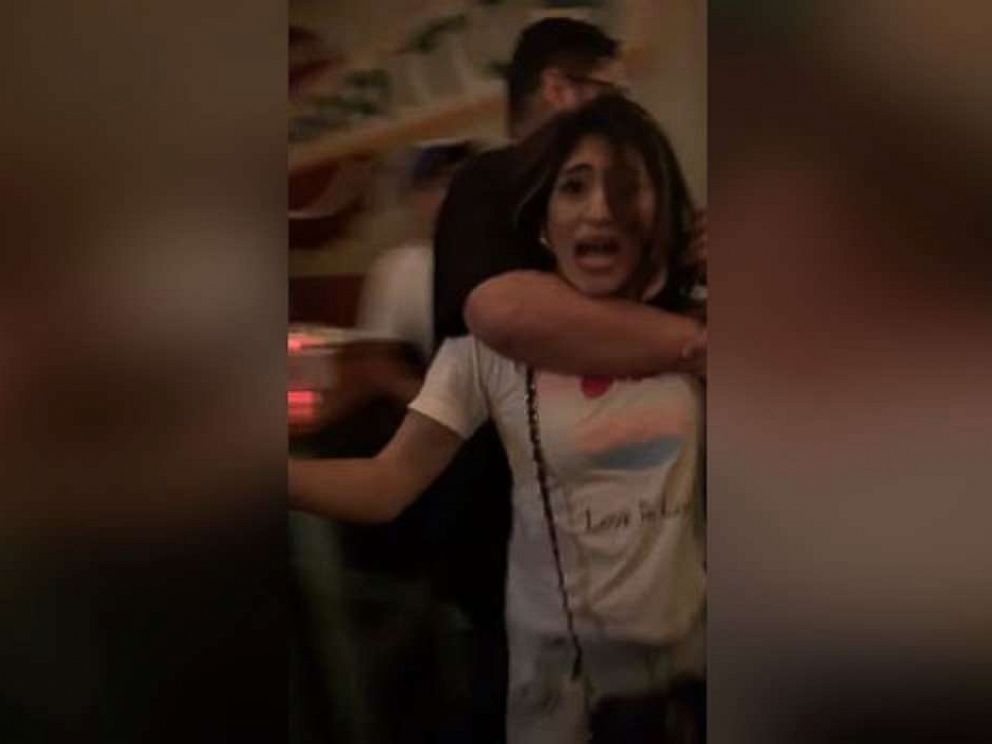 “Securities from [Las Perlas] are the ones who used excessive force to remove us from the premises. And just to note, for the record, I want to say that the same excessive force was not used to remove those people that came to us with transphobic slurs,” said Khloe Perez-Rios, a program manager for Bienestar who was removed from the establishment, and recorded the altercation.

Police said that the incident Friday night is being investigated and that they have filed a hate crime report.

In the meantime, however, the group are calling for protests to take place at Las Perlas for the way they were treated.

In a statement, Perez-Rios said, “This is an unfortunate and terrible situation. Our trans community does not feel safe, especially after our lives being threatened. Las Perlas must answer for how this situation was handled — and being next door to Redline, an LGBTQ-focused bar, this is unacceptable. Our community demands answers and action.”