SEBASTIAN VETTEL has been issued a reprimand for failing to remove his rainbow t-shirt ahead of the Hungarian GP.

The Aston Martin driver wore the shirt with the words "same love" across the front having previously worn shoes sporting a rainbow flag in a message against Hungary's anti-LGBTQ+ law. 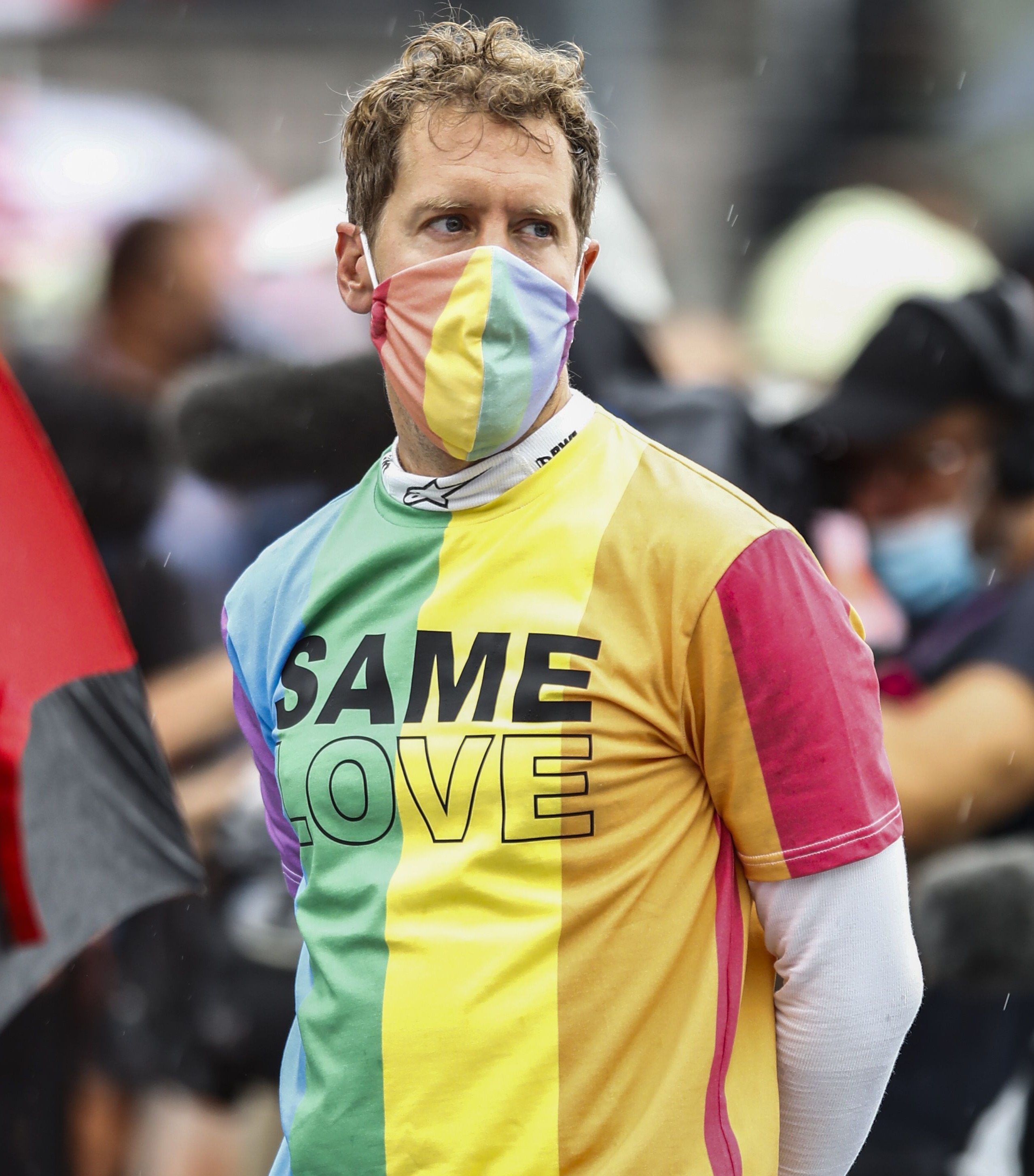 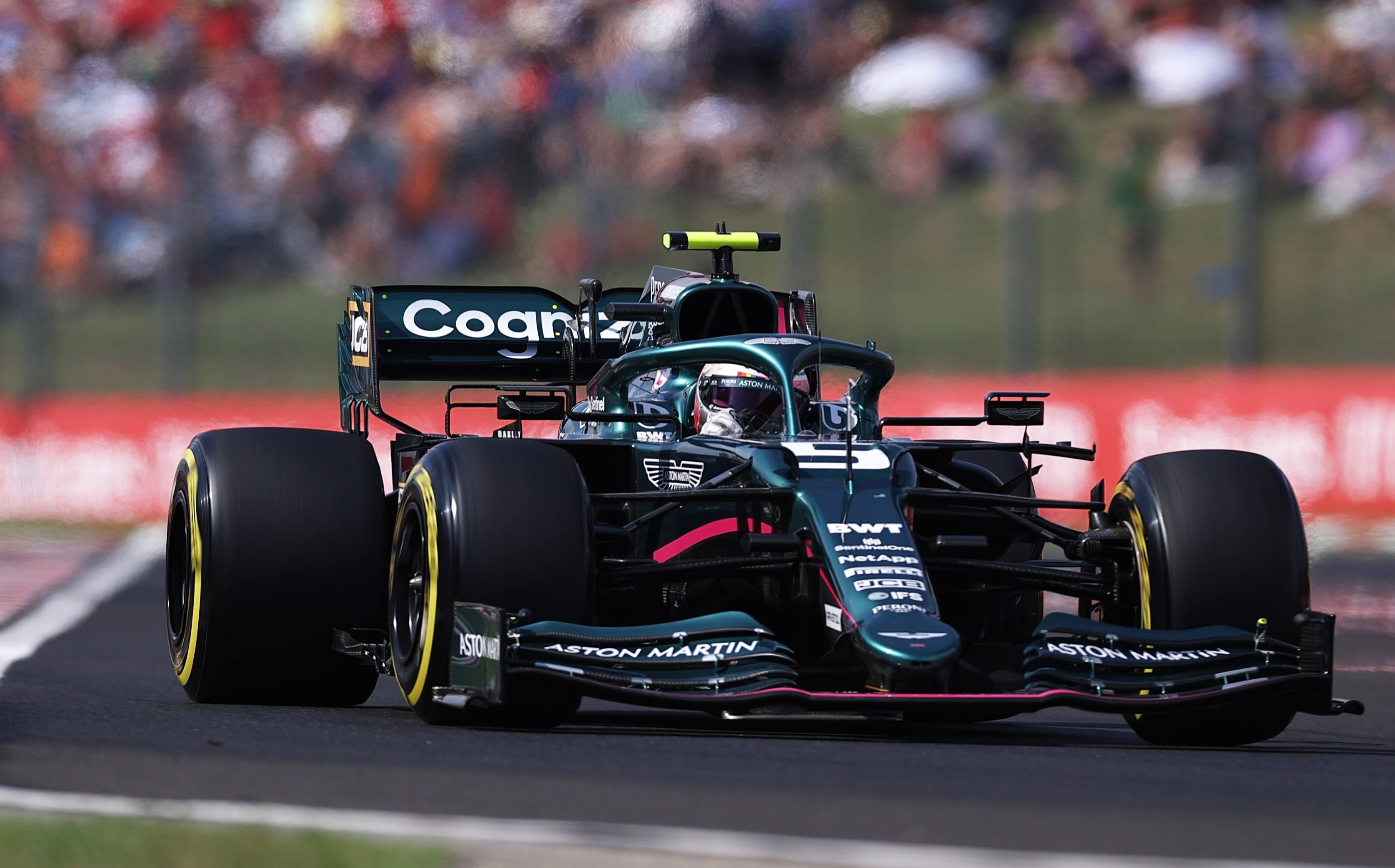 'We Race As One' is a platform launched by Formula One last year that counts diversity, inclusivity and sustainability as its core principles.

Drivers are free to wear apparel with a message that is supportive of the initiative's principles.

But they were instructed to remove any such t-shirts before the national anthem and wear their race suits in a pre-race note issued by race director Michael Masi.

Vettel failed to remove this t-shirt for the national anthem and claims he forgot to take it off because of the onset of rain.

Vettel, who was second in the race, spoke to Sky Sports ahead of the verdict and said: "I heard it's because I left my shirt on for the national anthem.

"I'm happy if they disqualify me. They can do whatever they want to me, I don't care. I would do it again."

Vettel went on to finish second after a crazy race in Budapest.

He was narrowly behind race winner Esteban Ocon with Lewis Hamilton coming from the back of the pack to finish third.

But Vettel was disqualified after the race for failing to provide a fuel sample.

That saw Hamilton rise from third to second on the podium – and a crucial extra three points in the F1 drivers' championship.

Carlos Sainz jumped up into third to complete the podium while Max Verstappen moved ninth and Kimi Raikkonen claimed the final point.