DEONTAY WILDER has vowed to knock out Anthony Joshua in 'devastating fashion' after his trilogy fight with Tyson Fury.

But the American fears AJ is already 'making up excuses' to avoid him, with mandatory title defences potentially holding up AJ. 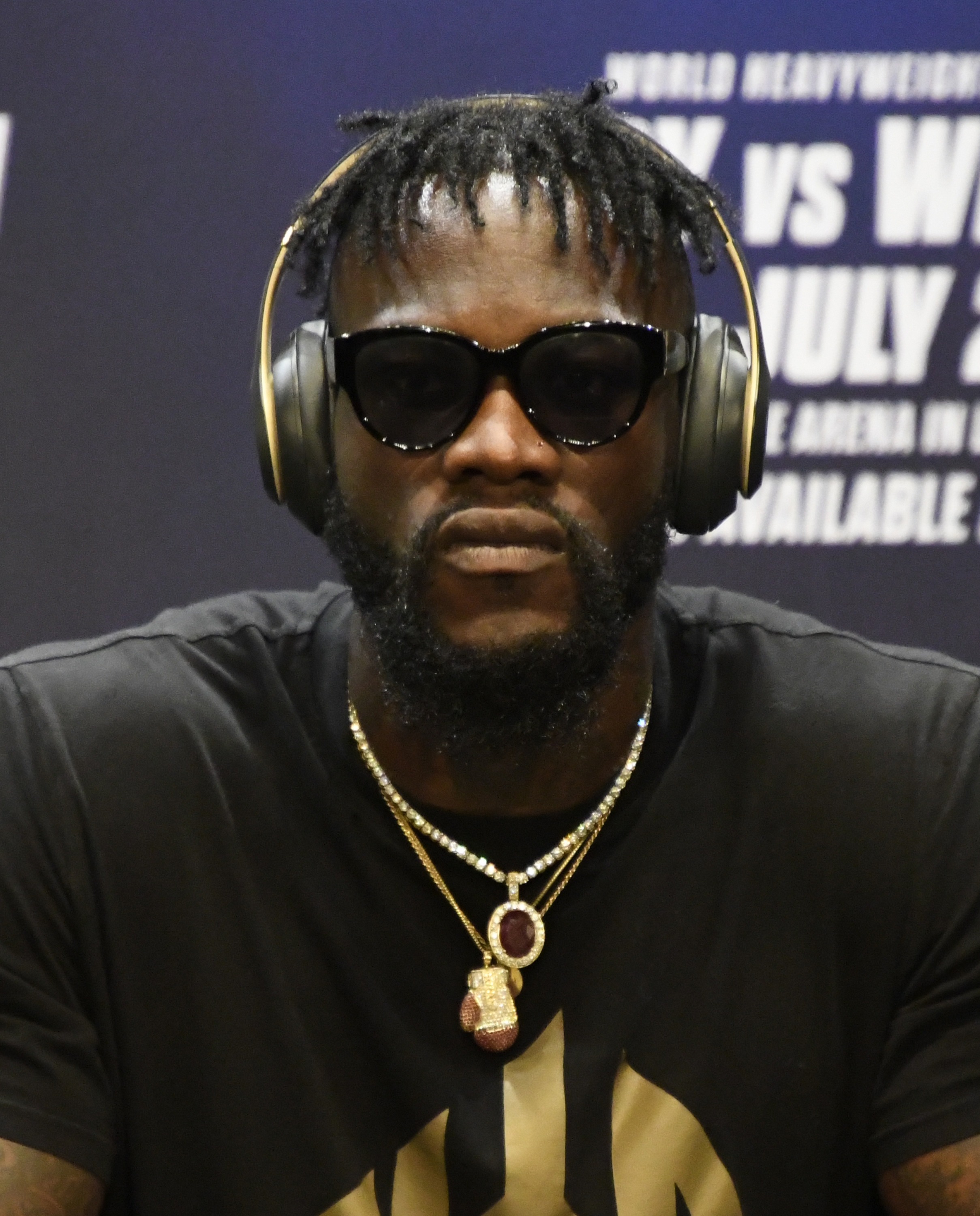 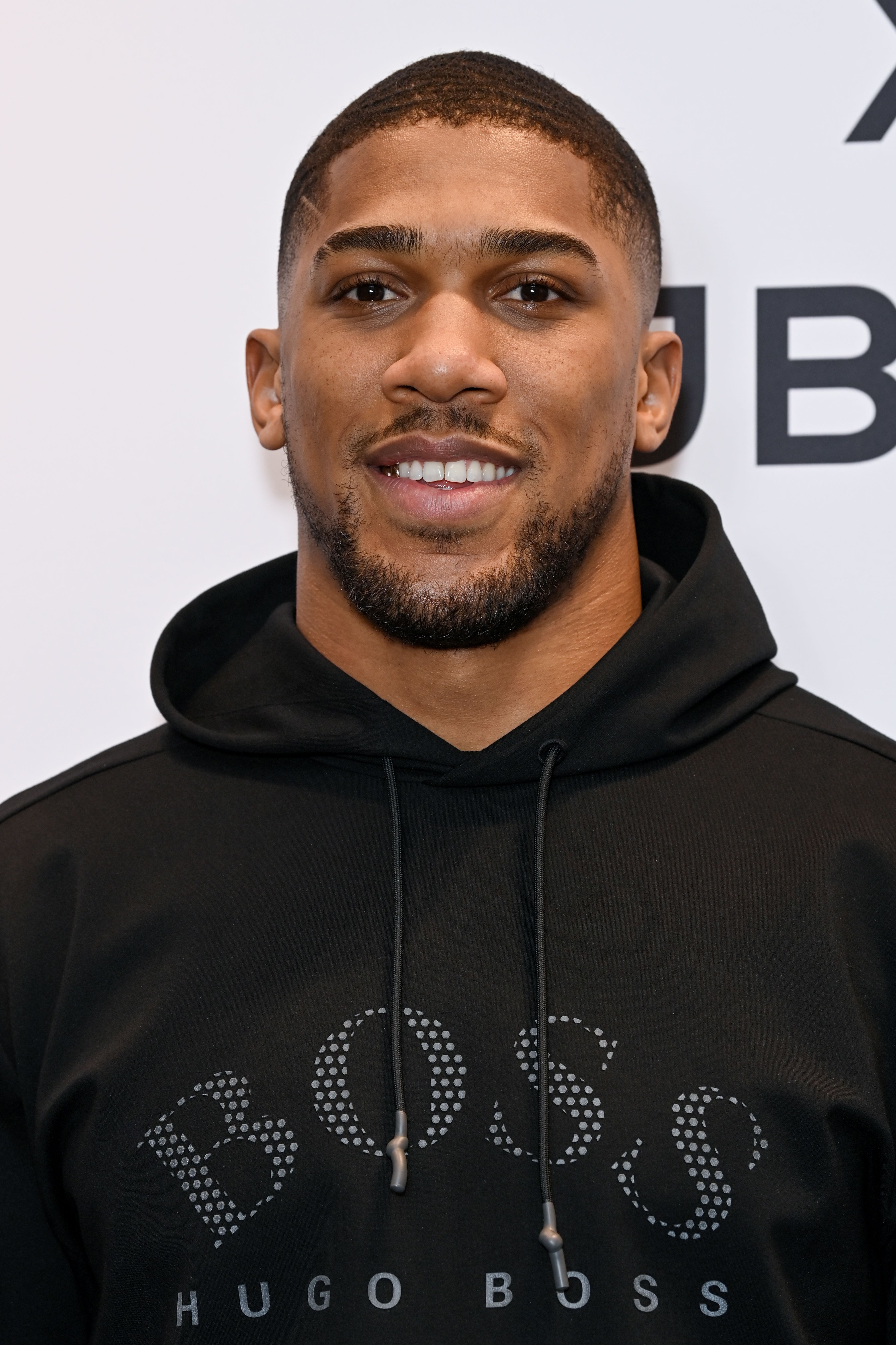 Asked if Joshua is the fight he wants if he beats Fury, Wilder told Sky Sports: "Most definitely, with no excuses.

"As far as I see it, they're already making up excuses, they've already got a mandatory planned in their heads.

"Nobody wants to fight someone like me, and I don't blame."

When quizzed on how he beats Joshua, Wilder responded: "In a devastating fashion.

"I'm the baddest man on the planet that's seeking on his own admission to become one champion, one face, one name."

The ex-WBC champion, 35, and Joshua, 31, were in talks to fight for two years but failed to agree terms for what would have been an undisputed title decider.

Fury, 32, eventually fought to a draw with Wilder in 2018 but won the rematch in emphatic fashion two years after.

They were contracted to an immediate rematch, but amid the coronavirus pandemic the trilogy bout was postponed and then cancelled.

Fury's side later argued the stipulation expired as they instead entered talks with AJ for a monumental first-ever four-belt heavyweight unification.

Wilder, meanwhile took his case to arbitration and right at the last he emerged victorious in the legal proceedings.

It cancelled the Battle of Britain and set up a third fight between himself and Fury, set for July 10 in Las Vegas.

Wilder continued to train in secret with his new coach Malik Scott – who he knocked out in 2014 – as he prepares for his shot at redemption.

He said: “I was feeling nothing and we were very confident because we knew we were in the right and they knew that as well.

“I was training when the arbitration call came and when I heard we trained even harder.

"Justice was served in that part and now it will be served to me on July 24.”