JOCKEY Silvestre De Sousa was handed a two day ban after a dramatic finish at Newmarket on Friday.

His Good Birthday was first past the post, but demoted to second and the jockey banned after a lengthy stewards' enquiry. 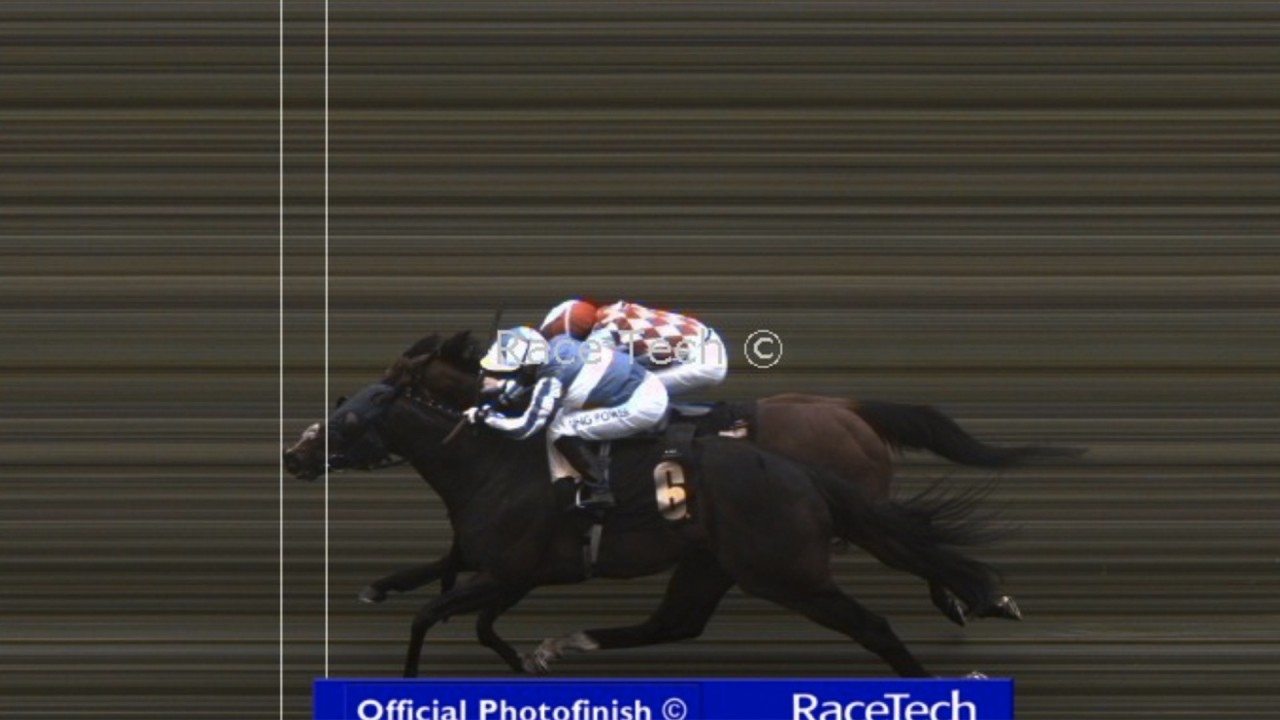 The Ed Dunlop-trained Master The Stars and 7-1 poke was awarded the race and £6,200 first prize in the stewards room.

His jockey Mark Crehan argued his case sufficiently after the race and gained his 24th success of 2021.

De Sousa's day was made even worse when the stewards suspended him for two days for careless riding following the incident.

The post-race report read: "An enquiry was held to consider the placings in this race after interference from approaching the final furlong when the winner, Good Birthday, ridden by Silvestre De Sousa, interfered with Master The Stars, placed second, ridden by Mark Crehan.

"Considering where both pieces of interference occurred in relation to the winning line, with Master The Stars being bumped and carried off its intended line on two separate occasions inside the final ½ furlong before running on to be beaten by a short head at the line, the Stewards were satisfied that the interference had improved Good Birthday's placing and therefore revised the placings as follows.

"De Sousa was suspended for 2 days for careless riding as he failed to take sufficient steps to prevent his horse from drifting right-handed on the second occasion, despite the gelding having shown a tendency to drift in that direction."

A few punters were left scratching their heads as in a similar incident at the same track the previous day, the result was left unaltered.

And that was despite jockey Martin Dwyer picking up a two week ban.

One punter said: "If Good Birthday gets DQ'd at Newmarket shouldn't have the first race winner at the same meeting last night Bellazada also have suffered the same fate. #AskingForAFriend."