EDEN HAZARD'S Euros 2020 tournament could be over after pictures emerged of him wincing in training.

The crocked Real Madrid forward pulled his hamstring and was taken off in the 87th minute of the 1-0 victory over Portugal. 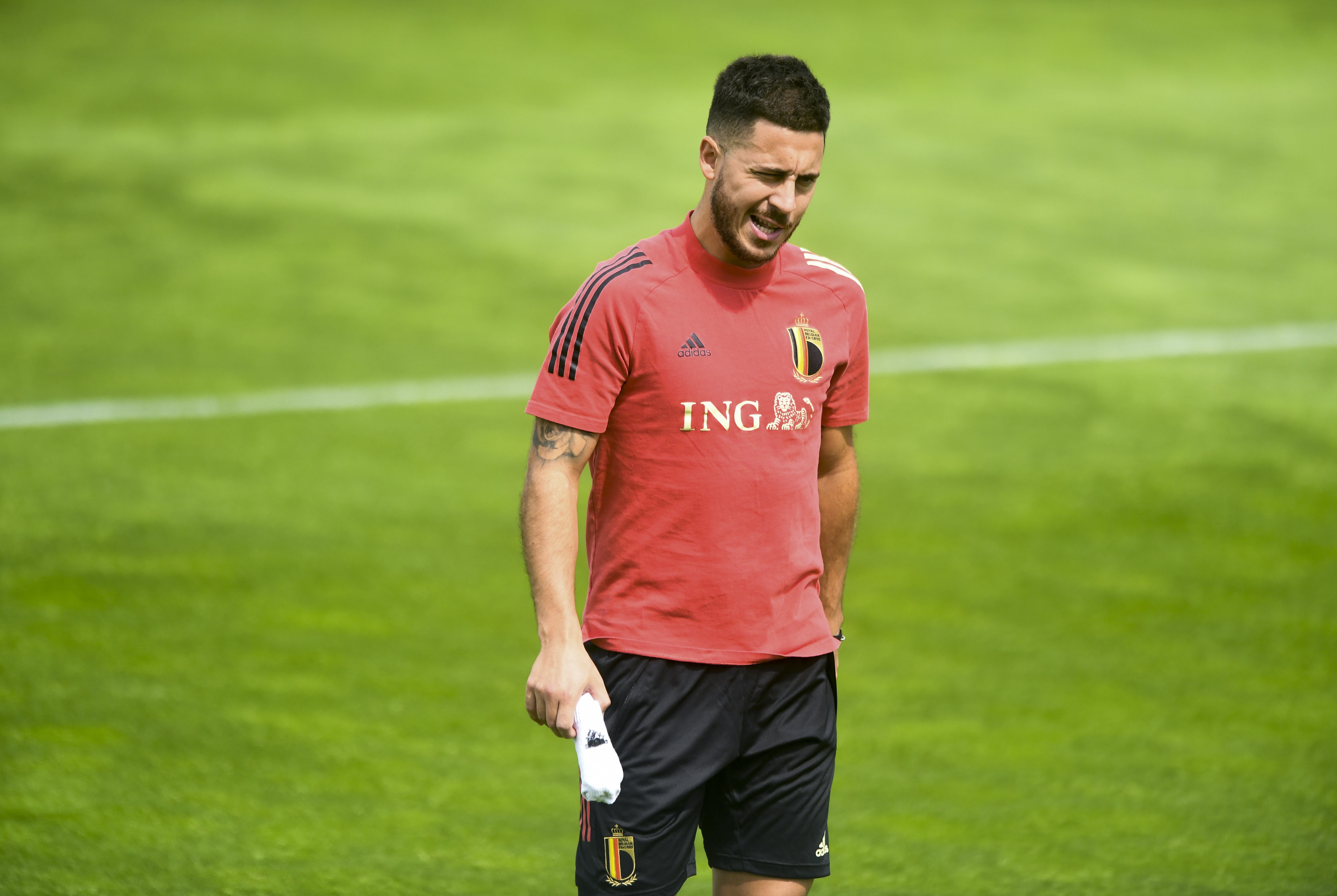 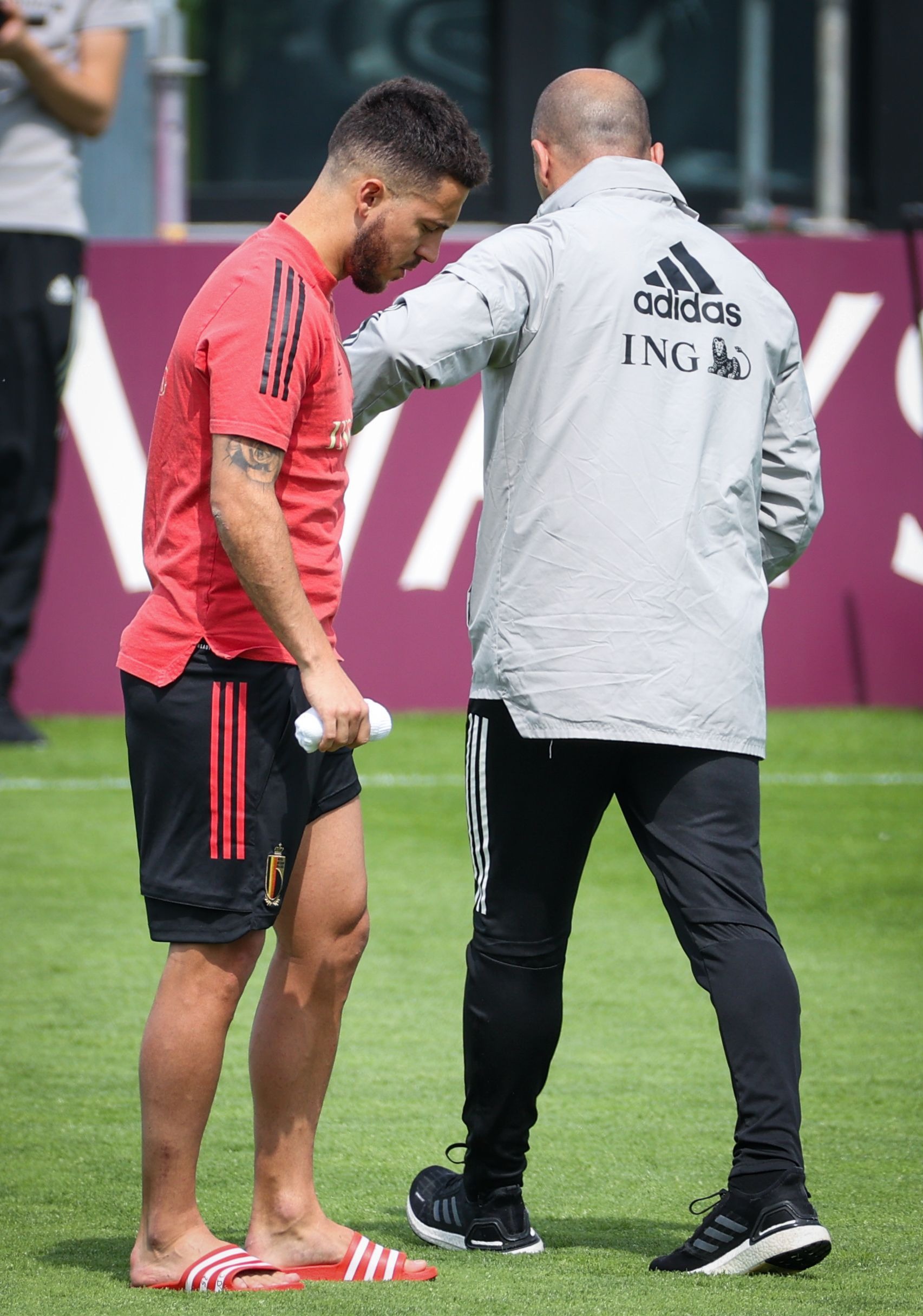 Hazard, 30, limped off the field after featuring in every game of the tournament so far.

Boss Roberto Martinez initially eased his injury fears by suggesting he could be fit for the semi-finals if they KO Italy on Friday.

However, pictures emerging from the Belgium camp show a different story.

Hazard, who has endured an injury-riddled season, looked in real discomfort as he strolled around the training pitch.

Belgium could be handed a fitness boost with star man Kevin De Bruyne.

The Manchester City midfielder was also subbed off three minutes into the second half against Portugal with a knock.

De Bruyne was then spotted with an ice pack on his ankle raising doubts over his involvement in the rest of the tournament.

But the 30-year-old participated in light training on Tuesday and could be set to take on the Italians on Friday night. 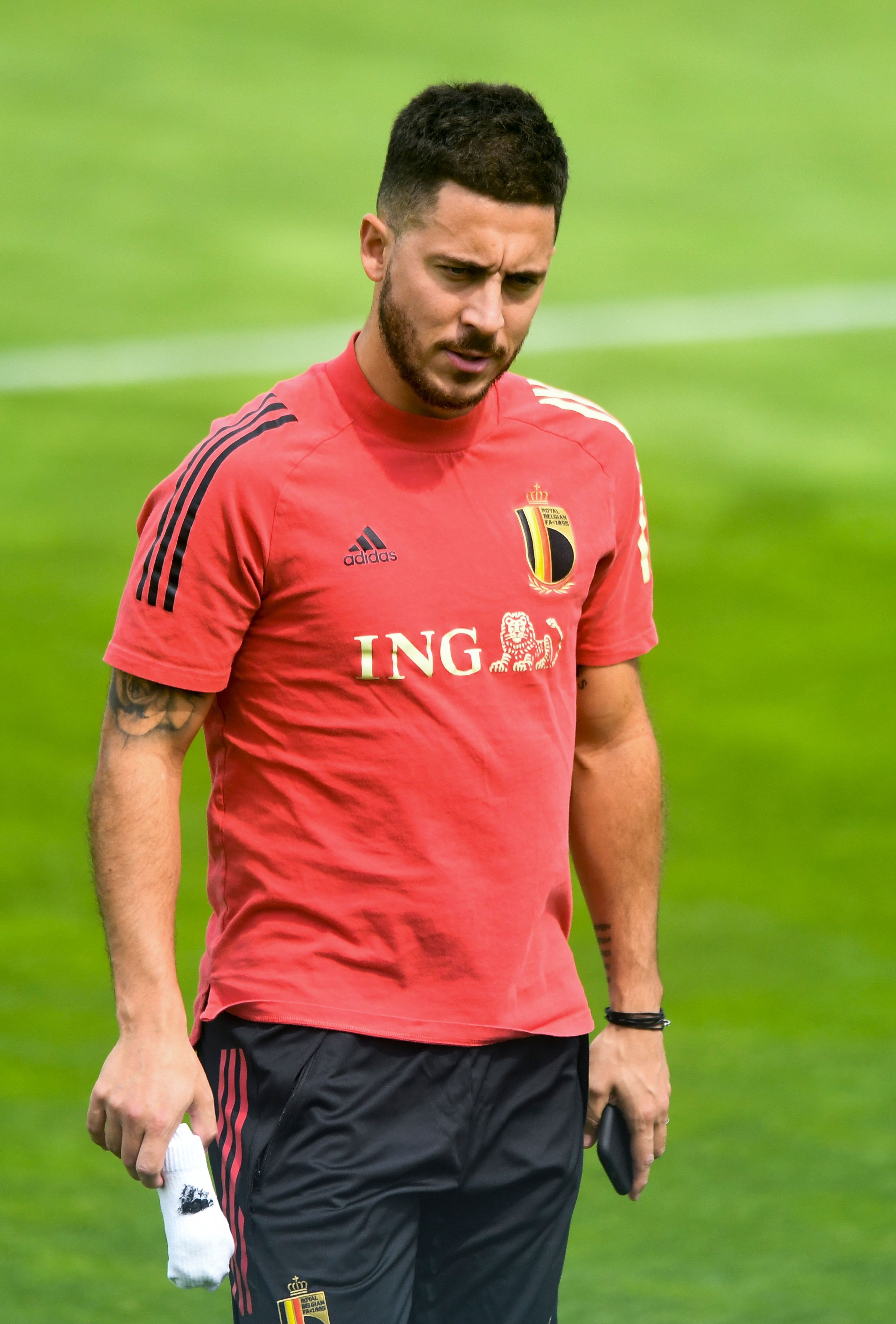 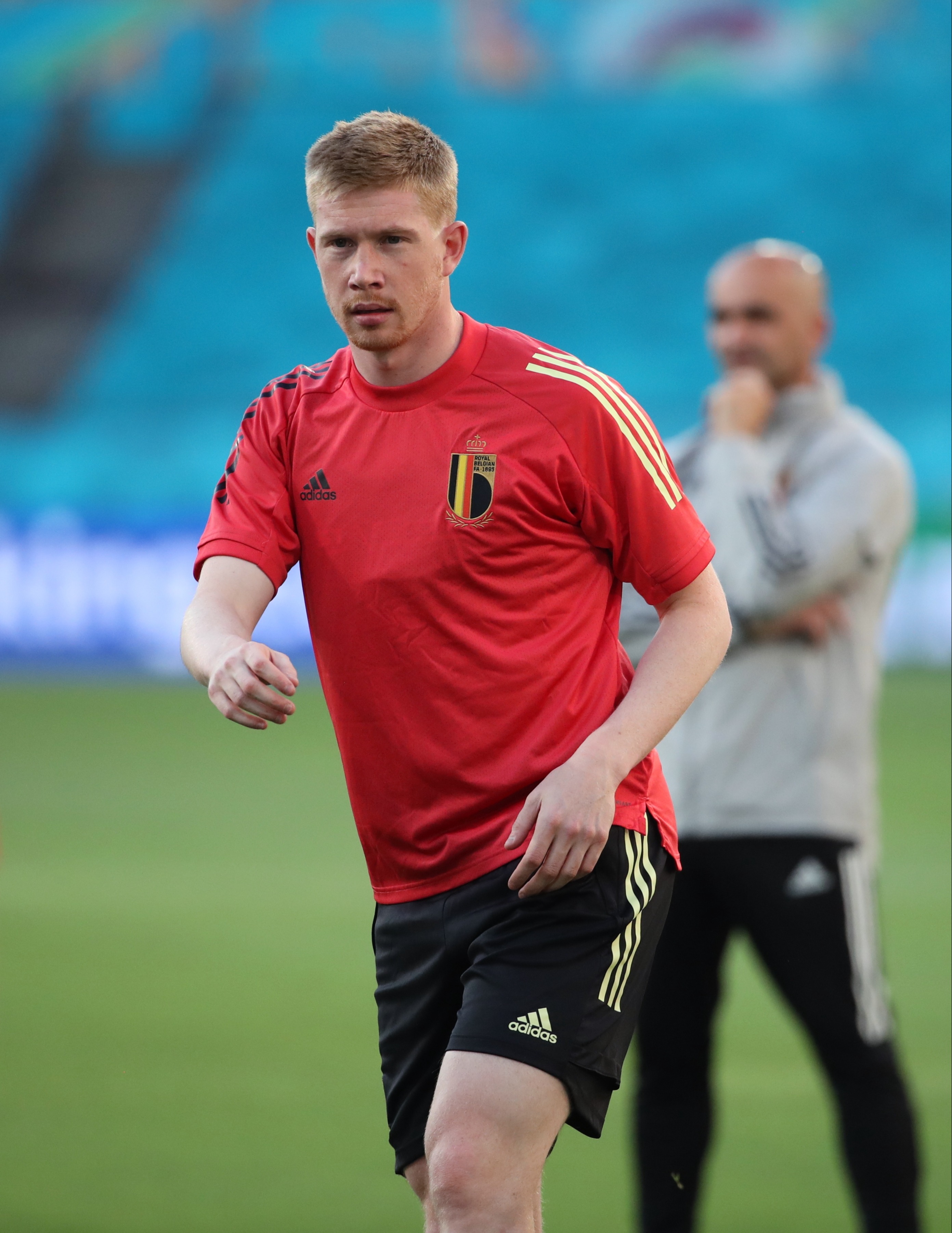 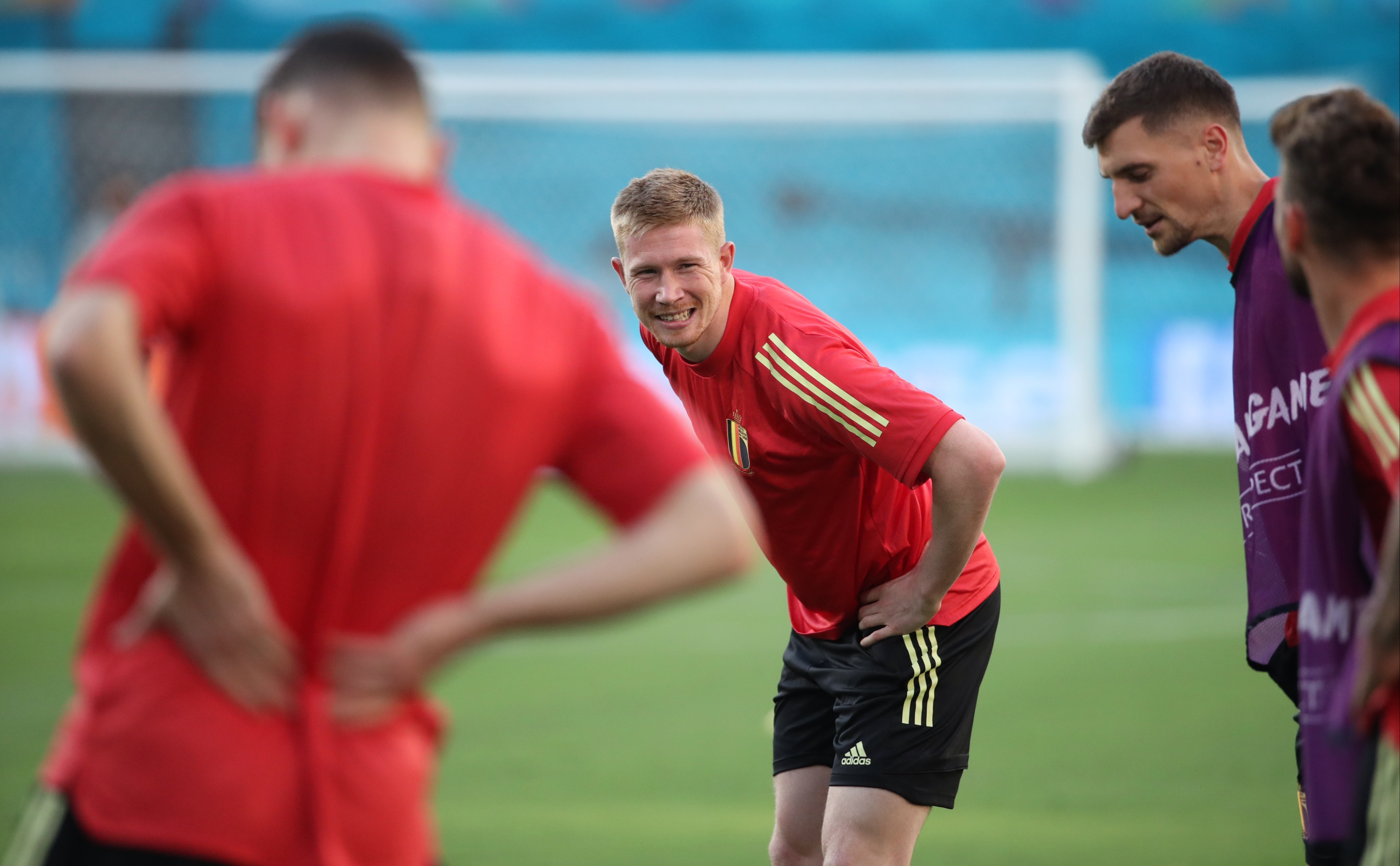 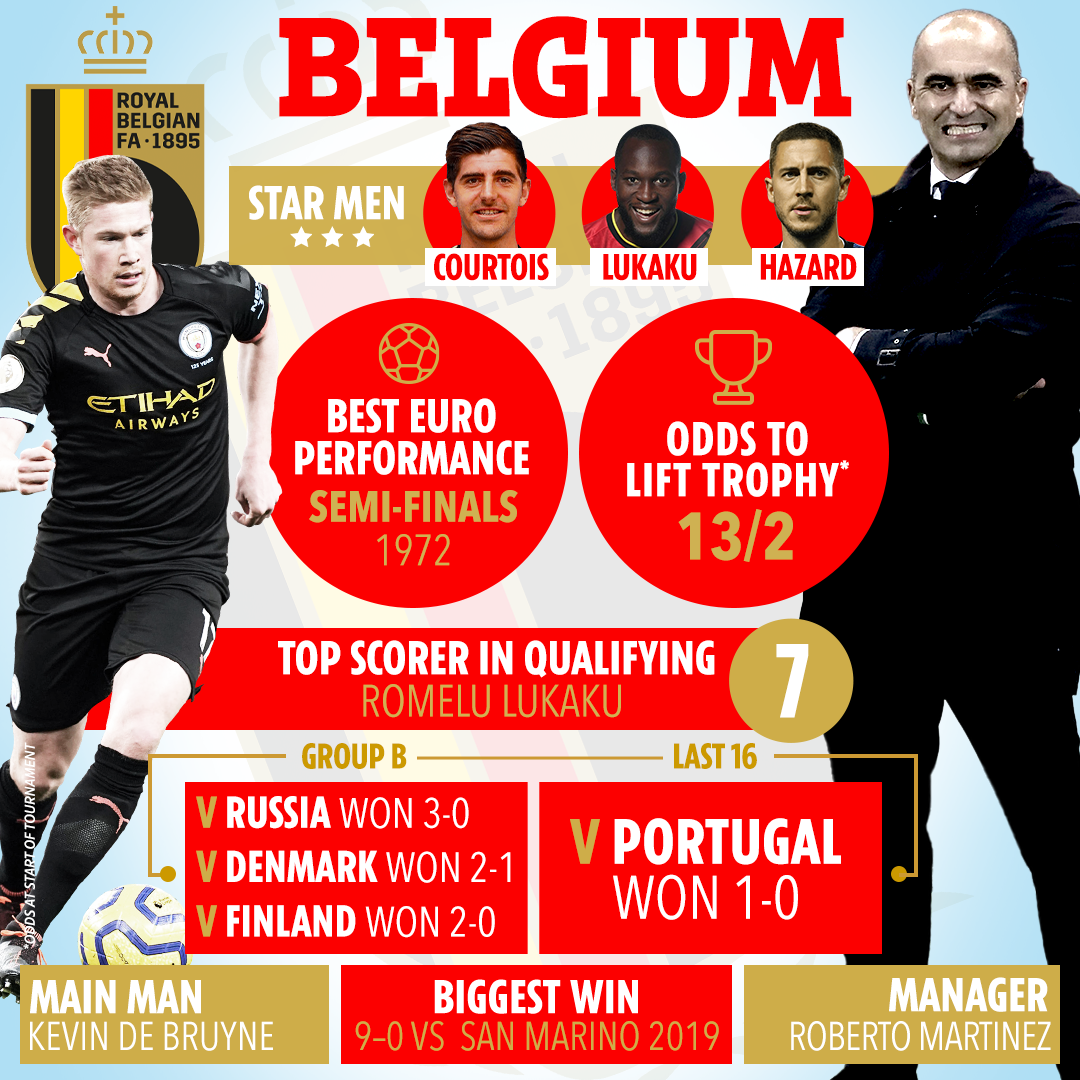 Speaking of the pair's injuries, Martinez said: "The initial information that we have from medical staff is positive for both, they will remain with the squad and they have no structural damage.

"But we are running up against time and it is very difficult to see them fully fit. So, we have to take it day by day to try and get them fit.

"We were all a bit concerned before we got the news from the scans and it was a relief to all that we can now work on trying to get them fit again."