EMMA RADUCANU is going on her first proper holiday for SEVEN YEARS – before the real hard work begins.

Following a painful defeat, both physically and emotionally, in the second round of Upper Austria Ladies Linz on Tuesday night, Raducanu is laying down the tennis racket for once. 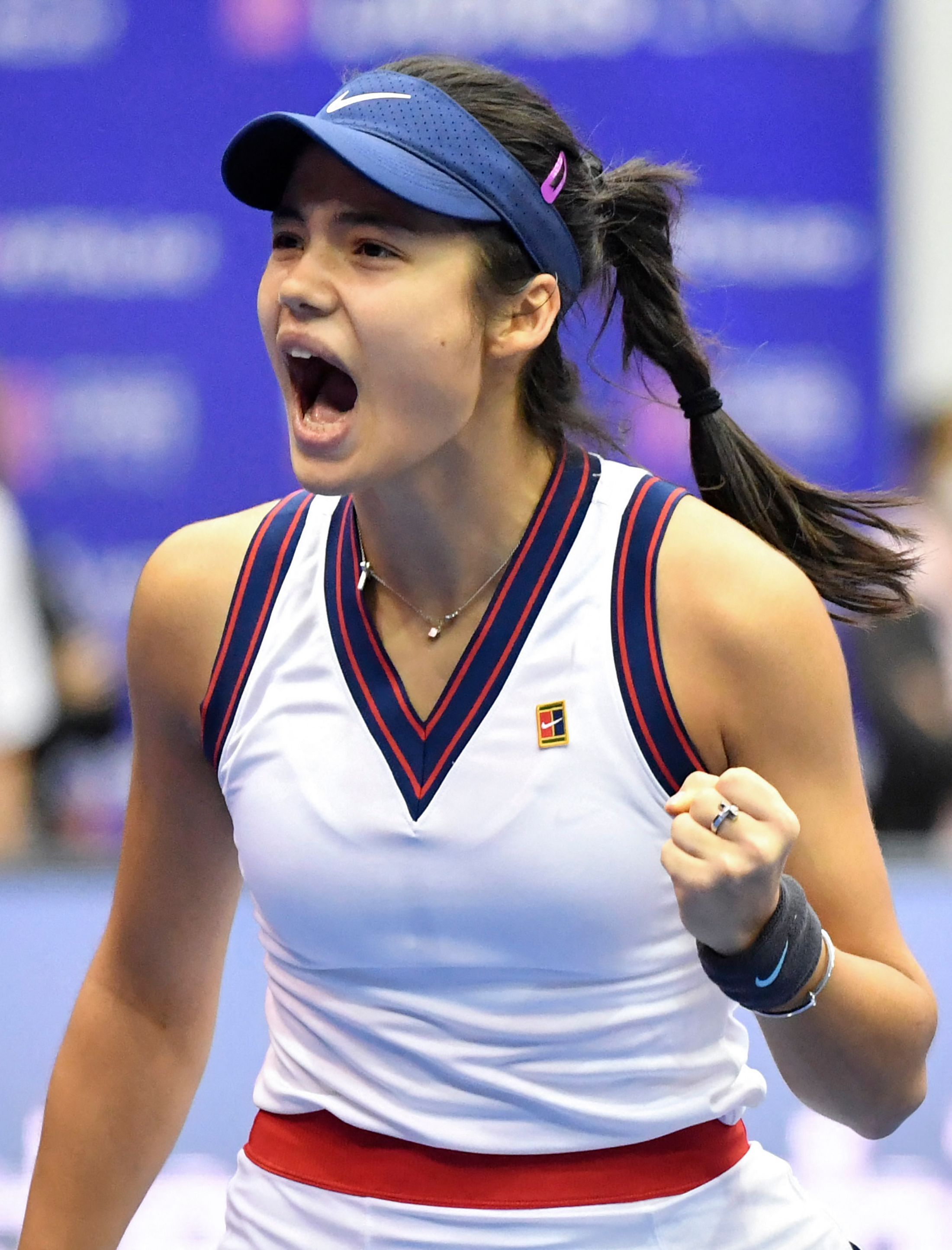 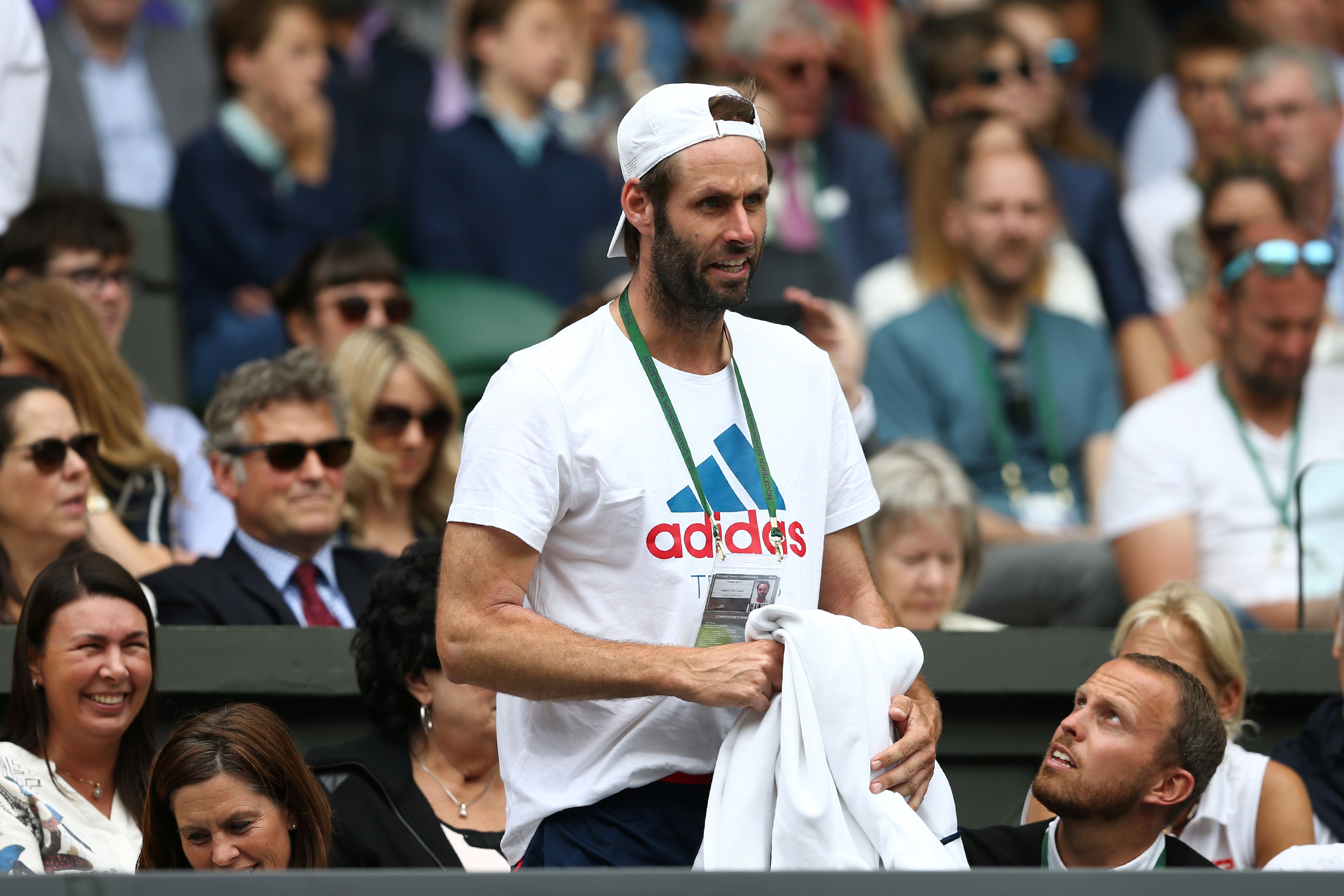 Not since a long weekend away in 2014 has she managed to switch off completely from the sport.

But two months after that incredible US Open triumph, Raducanu believes she has earned some proper R&R.

Then it’s back to the grind, working with new German coach Torben Beltz on her fitness and endurance levels.

Raducanu, who suffered a hip spasm in her last match of the year, turns 19 on Saturday and she will use the break to celebrate belatedly her A Level results.

She said: “It’s my birthday soon and it’s the end of the season.

“I haven’t been on holiday for seven years. So it will be nice to have the opportunity to go somewhere.

“The last time was a long weekend to Switzerland with my parents. I’m hoping to make it longer than that.

“I’ll want to switch off completely to be honest. I have watched and been around a lot of tennis for the second half of this year.

“I will switch off and when I am back in pre-season I will be super hungry and motivated to do better.

“Where I was in January, February and March compared to now, I’d have taken it.

“I have learned how much room I have to develop physically and what playing on the Tour week-in, week-out actually needs.

“Clearly my body is still trying to get up to speed.

“All these players are good, the margins are so small at this level, and match experience is something I have lacked.

“Those are the biggest learnings to take into next year.”

Raducanu also revealed how excited she is to work with Beltz.

He said: "It's obviously a great privilege to be working with such an experienced coach.

"I'm definitely very excited to work with him throughout the pre-season and into next year so things are looking up and it's a very, very positive feeling, very excited about all the work that is to come."

On Sunday November 28, Raducanu will play a homecoming match in front of tennis fans at the Royal Albert Hall.

Before Christmas, she will play Olympic champion Belinda Bencic at the Mubadala World Tennis Championship in Abu Dhabi – a repeat of the US Open quarter-finals.

Inevitably she will be nominated for the main award at the BBC Sports Personality of the Year show, which is being held in Salford on Sunday December 19.

Then it will be full steam ahead for the 2022 season and the chance to woo the Melbourne crowds at the Australian Open.

Emma, F, head, Off, on, Raducanu, to
World News