CHRIS SILVERWOOD strongly defended England’s controversial rotation policy – and insisted it should be judged by success in the Ashes.

Head coach Silverwood believes the long-term benefit of resting players now will have them 100 per cent fresh to face the Aussies next winter. 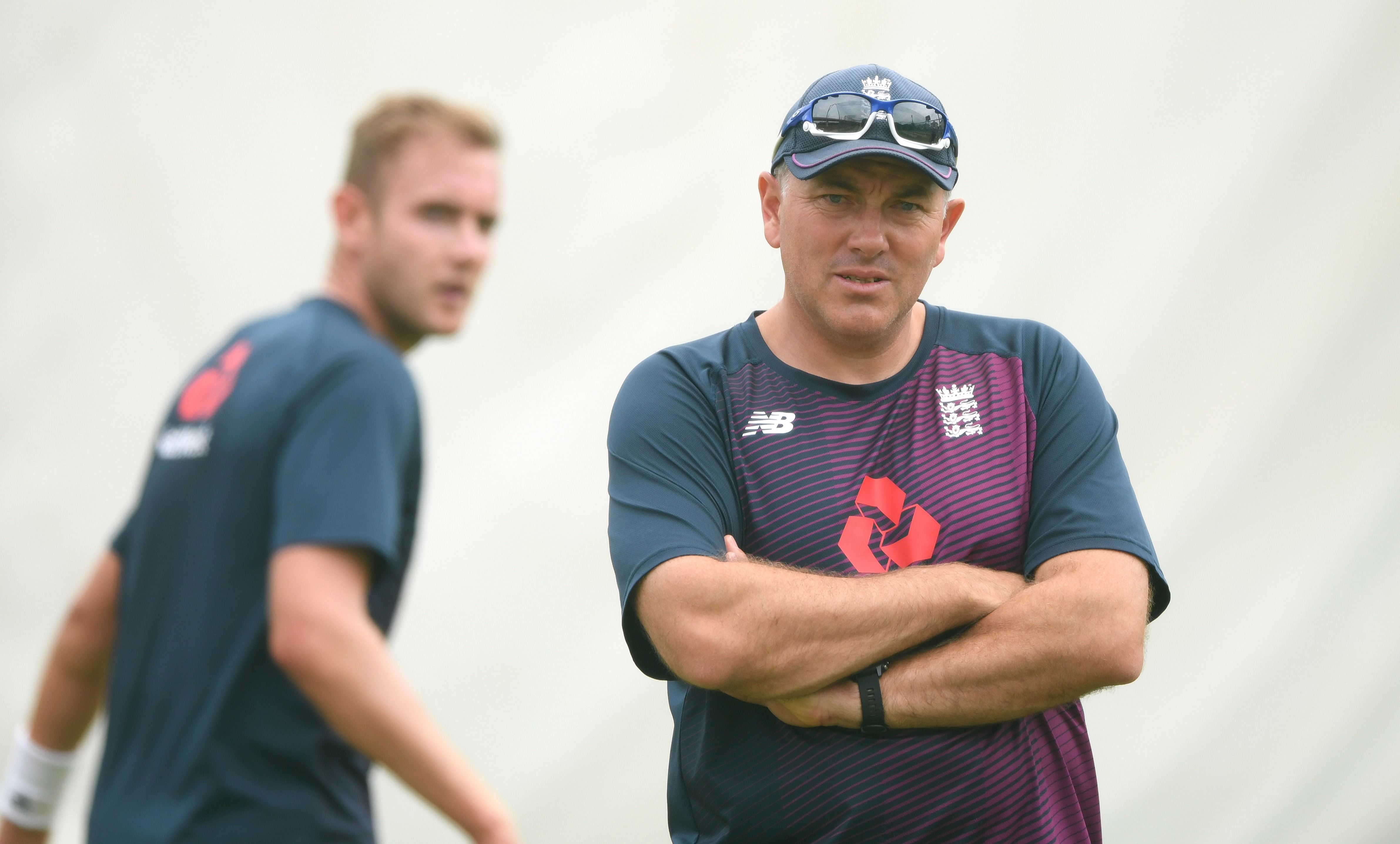 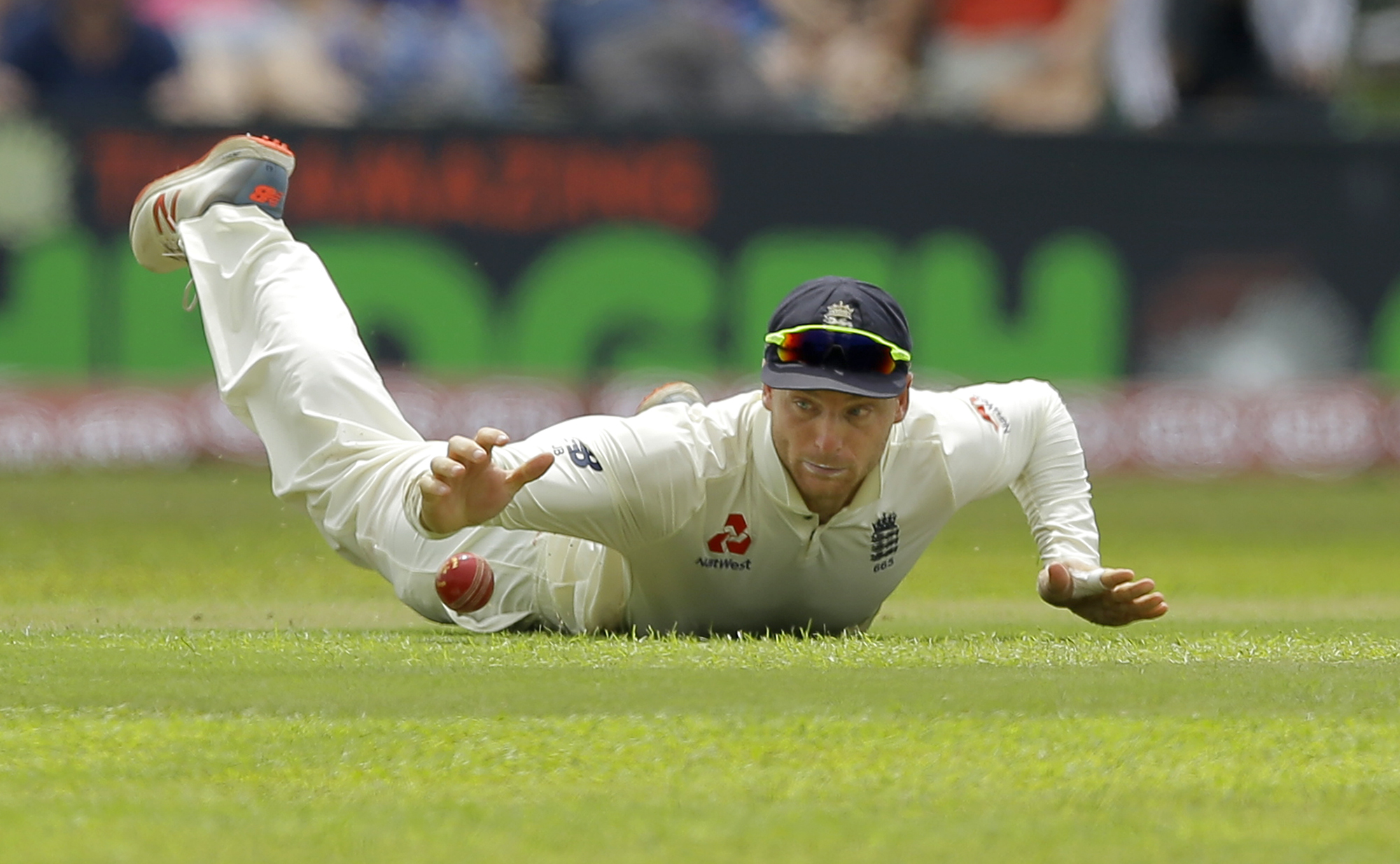 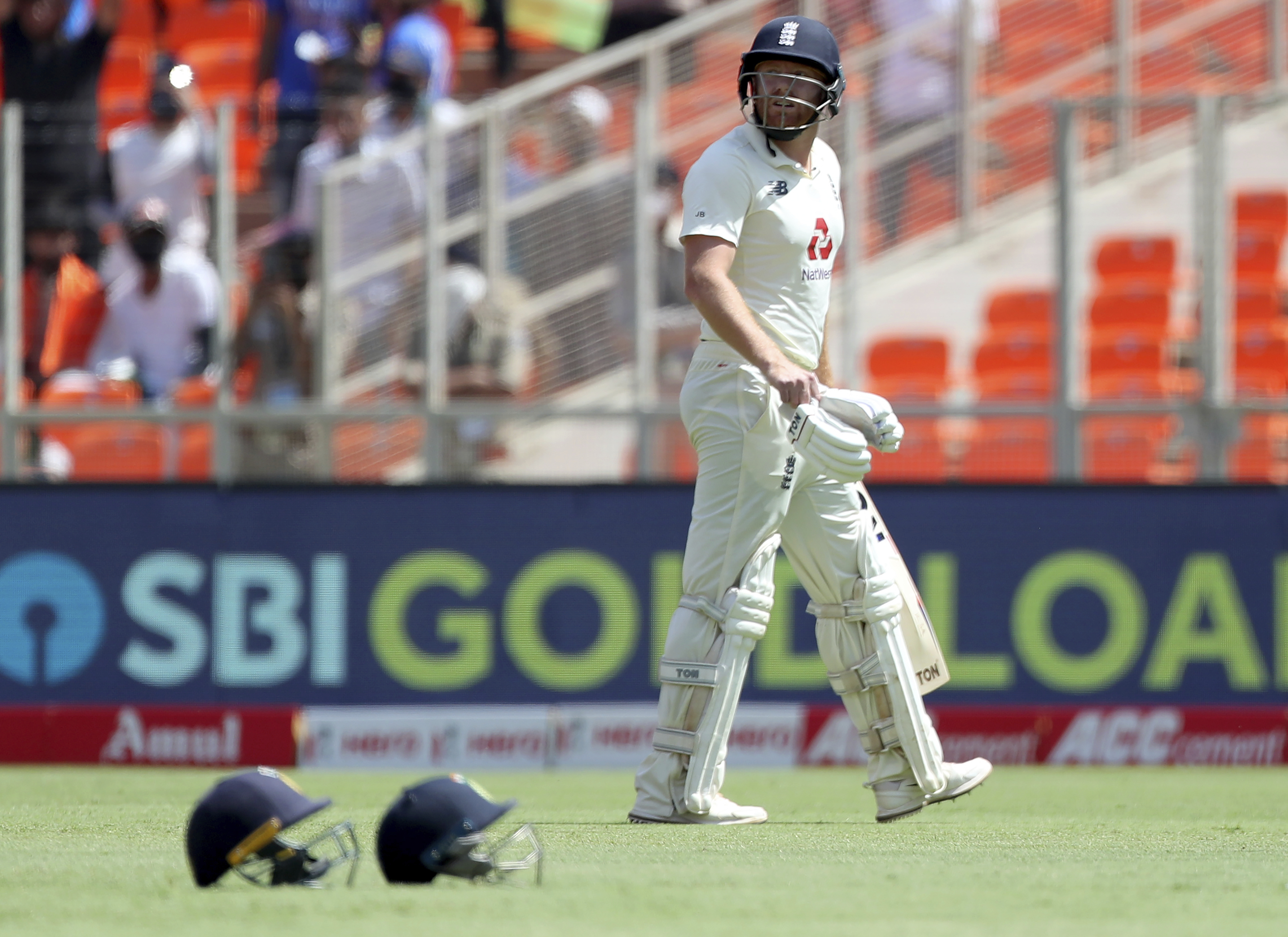 And he remains convinced England have the talent to become the No.1 Test team in the world despite three successive hammerings by India.

Sending players home to see their families and give them a break from bubble life undoubtedly harmed England’s campaign in India.

Jos Buttler missed the final three Tests, Jonny Bairstow scored three ducks in four innings after his return from the UK and Moeen Ali went home after top-scoring and taking the most wickets in his only Test.

In fact, every player and member of the backroom staff will miss part of the tour to Sri Lanka and India – apart from Silverwood himself.

The contradiction in the rotation policy, of course, is that all players signed to an Indian Premier League franchise will be allowed to play in the whole of that lucrative tournament.

With the IPL final on May 30, some players might not be available for the opening Test of the summer against New Zealand beginning on June 2. 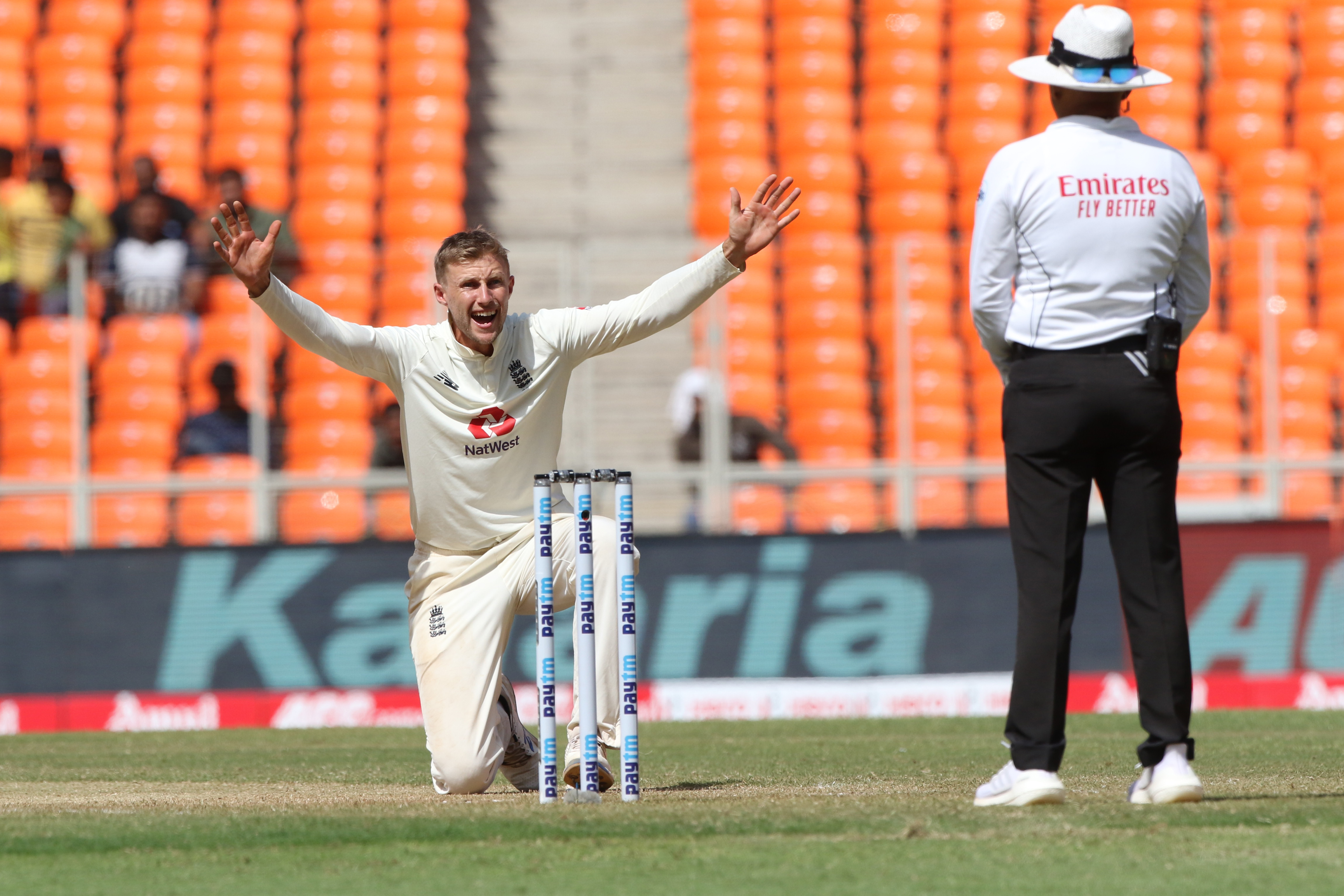 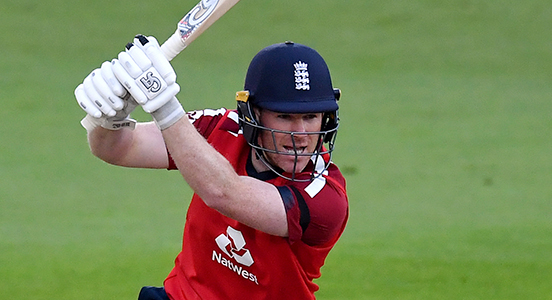 Silverwood said: “We’re working towards the Ashes and I want the squad to arrive there fit and in form, both physically and mentally. It’s a tough tour and one we’re prioritising. So we want everyone to be in as good a place as possible.

“We have to look after our players. We want to keep them fit, fresh, healthy and on the park. We’re constantly talking about it and trying to make sure we’re doing it right.

“I’m happy with the rotation system. Look at the amount of cricket we’ve played and in front of us, we have to be proactive.

“You want players to be happy and settled. Sometimes, that means seeing their families. And their families want to see their dads and husbands. Families can’t visit on tour at the moment, as they would normally do.

“I don’t think it’s acceptable to push somebody until they break and then try to pick them up. We have to make the intervention before anybody does break so we can get them back in an England shirt quicker.”

India exposed some worrying holes in the England team – with top-order batting and spin bowling probably the greatest worries – but Silverwood’s faith is undimmed.

He explained: “The vision Joe [Root] and I have is that we become world’s No 1. Not only that we do that but we stay there. I think we have the talent.

“We have a very good mix of experience and youth. Not everything will go our way, we know that. Equally, we won six overseas Tests in a row before these last three and been successful on the subcontinent.

“We’re not the finished article and knew India would be very tough in their own backyard. But I think the experiences the lads have been through will stand them in good stead.”

England now revert to white ball cricket under Eoin Morgan’s captaincy with the first of five Twenty20 matches on Friday.