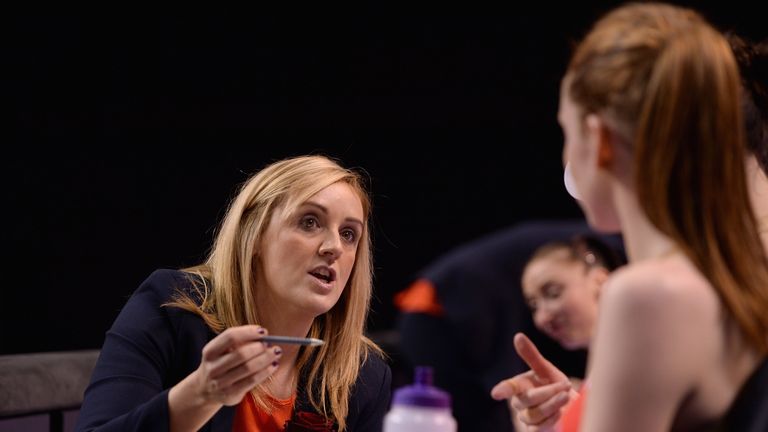 Joanna Adams, CEO of England Netball, says that their preference is to find an English coach to succeed Tracey Neville – but they aren’t ruling anybody out of the search.

Neville will step down immediately after July’s home tournament after four years in charge. She has led the side to unprecedented success, which they aim to continue by securing a first-ever world title in Liverpool.

As is always the case with a national head coach role, the question of whether or not it should be filled by an English man or woman is a prominent one.

“I think it is a bit of a free-for-all. We absolutely want to develop English coaches, without a shadow of a doubt we need to do that and we need greater depth in our English coaching talent pathway,” Adams told Sky Sports.

“But, if we could find a great English coach then that’s our preference. We’re not ruling anybody out.” 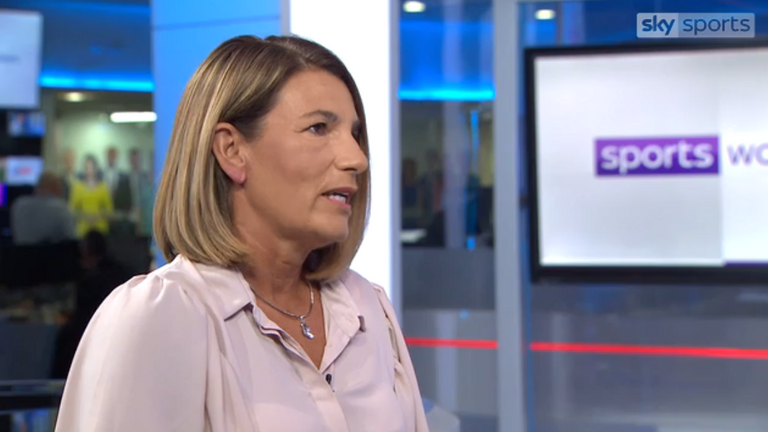 Everybody has worked too hard in the last four years to watch this programme go backwards and it will be the right person for the job at the end of the day. They are pretty big shoes to fill.

For chief executive Adams, the process of recruiting Neville’s replacement will move forwards at great pace over the coming days and weeks.

“We’re not going to stand still on that. This was very much why we’ve made the announcement now so that we will go out and start having conversations and see who throws their hat into the ring,” Adams added.

“We’ll start that now because the programme re-starts on September 3 and Tracey wants to make sure that can do a handover.

“We don’t want somebody starting in October, somebody has to start on September 3. So we’ll start having conversations now with people that we potentially think might be suitable and we will announce the new head coach after the World Cup.” In terms of Neville’s successor, a wealth of names are already being widely debated and discussed on social media. With the sport working in four-year cycles between World Cup competitions, after July’s tournament a line will be drawn in the sand.

Since 2015, Neville has shaped a group of extremely talented players into a highly established unit. As a result of this, and the age of some of those players, there may well be changes in personnel on court after July too.

For that reason, Sky Sports’ expert Tamsin Greenway highlighted that post World Cup, the next structure may need to be different and perhaps contain a coaching partnership. Adams believes that any decision to bring in additional individuals will be up to the person appointed into the lead role.

“It’s very much up to that head coach to come in and think who they want around then,” she said. “For us to suddenly appoint three or four people that we think might gel, I don’t think that’s the way that we’d go,” shared the CEO.

“We’d look at the head coach and see who they want around them, exactly as Tracey did.” Neville has been open and honest about her decision to step down, a call that has been driven by a desire to start a family.

The former international netballer’s choice was greeted emotionally by Adams and by all at England Netball, but also with immense understanding.

Adams says that the current head coach has done what she has always has done, and has “put netball first” to provide the opportunity for a handover and time for recruitment. I feel emotional when I have to talk about what she’s done. Everybody knows about the Commonwealth Games gold and everybody saw that and what a brilliant achievement that was. But, what people didn’t see is how hard she worked for four years.There have been battles along the way, we’ve had funding issues. This has not been an easy four-year journey for her.

“Netball as a whole as a business doesn’t stand still. It’s not just performance where we change things, it’s in development, commercial and in our brand. We don’t sit still for very long,” Adams added.

“The one difference that we have now in the performance environment and the thing that we’re looking forward to is that depth of talent and that’s Tracey’s legacy.

“We don’t have an international this autumn so the next time that the Roses take to court will be in January.