ARSENAL were handed their Europa League nightmare by drawing Galatasaray, AC Milan and Molde in the group stages.

That is according to a simulator that SunSport ran to find out what could happen in tomorrow's draw. 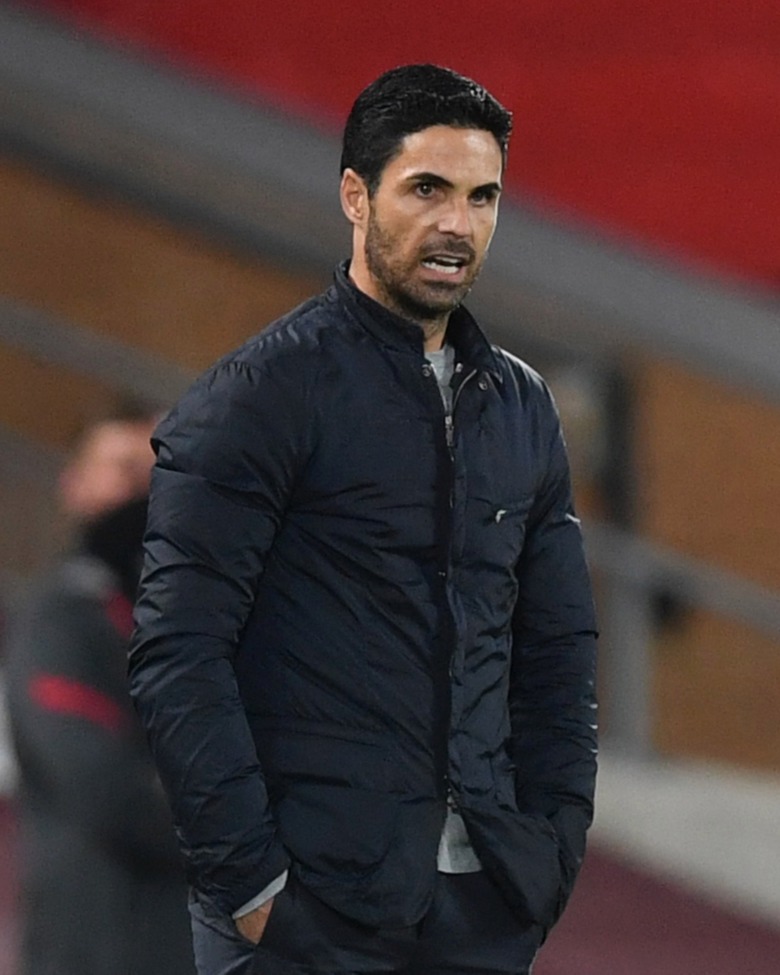 And it is not much better news for Tottenham or Leicester City, either.

Arsenal are the highest-ranked side in this season's Europa League out of the 48, just pipping rivals Spurs by six Uefa coefficient points.

But that did not prevent them facing a horror draw in the simulator which took into consideration the teams already qualified and each of the favourites from tonight's final round of qualification.

For example, Tottenham, Galatasaray and AC Milan are not definitely in the hat just yet as they need to win their play-offs against Maccabi Haifa and Rio Ave respectively.

But for Mikel Arteta's side, the trial run threw up a tasty Group C including a clash with the Turkish giants who have Radamel Falcao and Arda Turan in their squad.

The Turks face Rangers at Ibrox tonight for a spot in the 48.

And completing the quartet is Norwegian side Molde, where Manchester United boss Ole Gunnar Solskjaer and Borussia Dortmund Erling Haaland both shone before moving on. 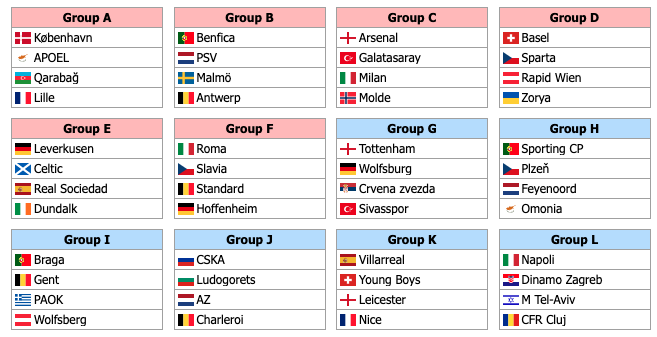 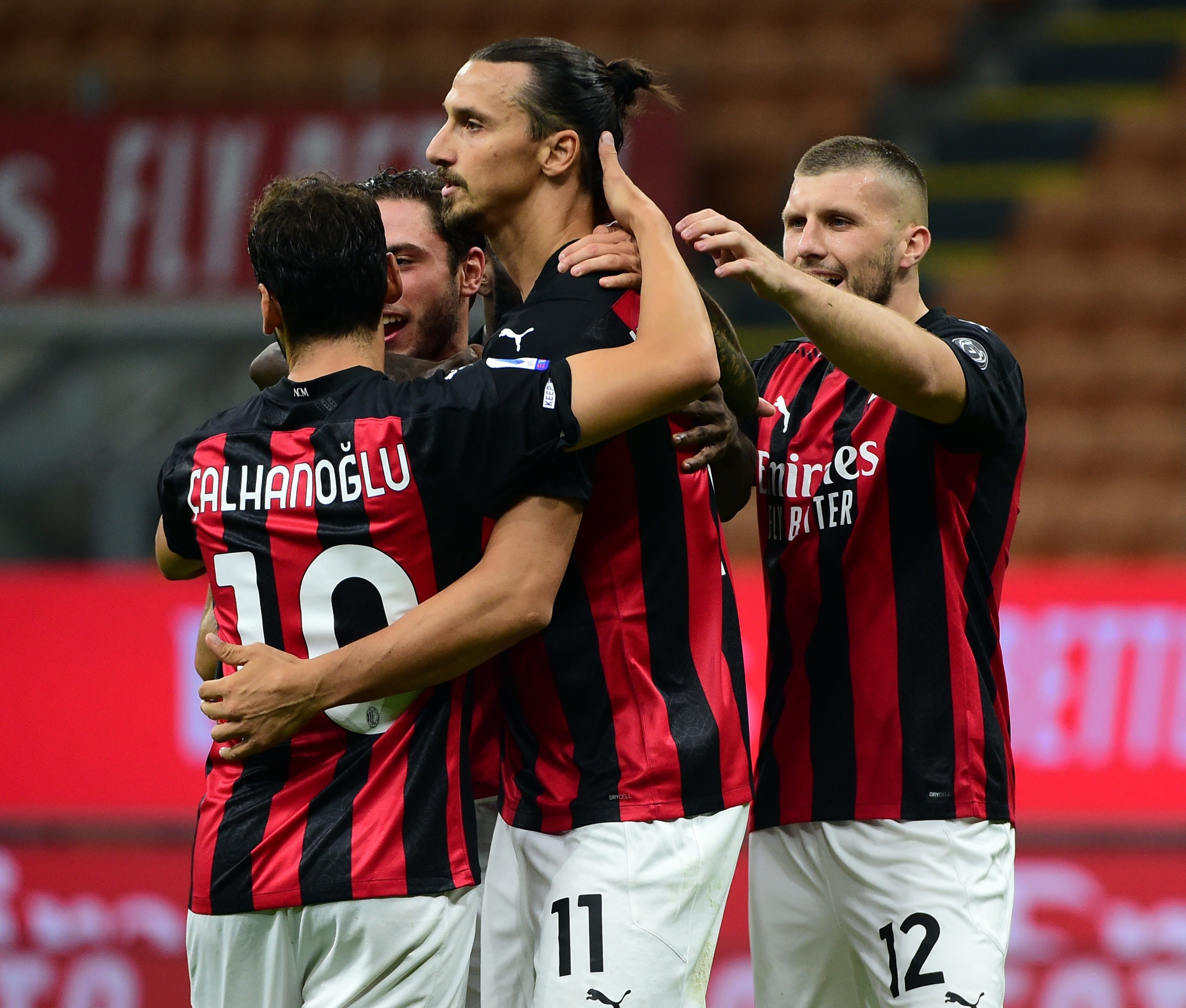 For Tottenham, also in Pot 1, they were pitted against Wolfsburg, Red Star Belgrade and Sivasspor from Turkey in Group G.

Spurs faced Red Star in the Champions League group stages last term, winning 5-0 at home and 4-0 away with Son Heung-min scoring four across the two games.

For Pot 3's Leicester, making their first appearance in European football since their run to the Champions League quarter-finals in 2017, it is also a tough group.

The actual draw for the Europa League group stages – with 12 groups of four – takes place on Friday in Nyon, Switzerland with the first round of matches scheduled for October 22.

Three successive weeks of action will be followed by a two-week break before another three Thursdays in a row, meaning the six matches should all be done by December 10 in the intense condensed calendar.

Should any games be postponed due to coronavirus, Uefa have set an extension deadline of January 28 for them all to be played. 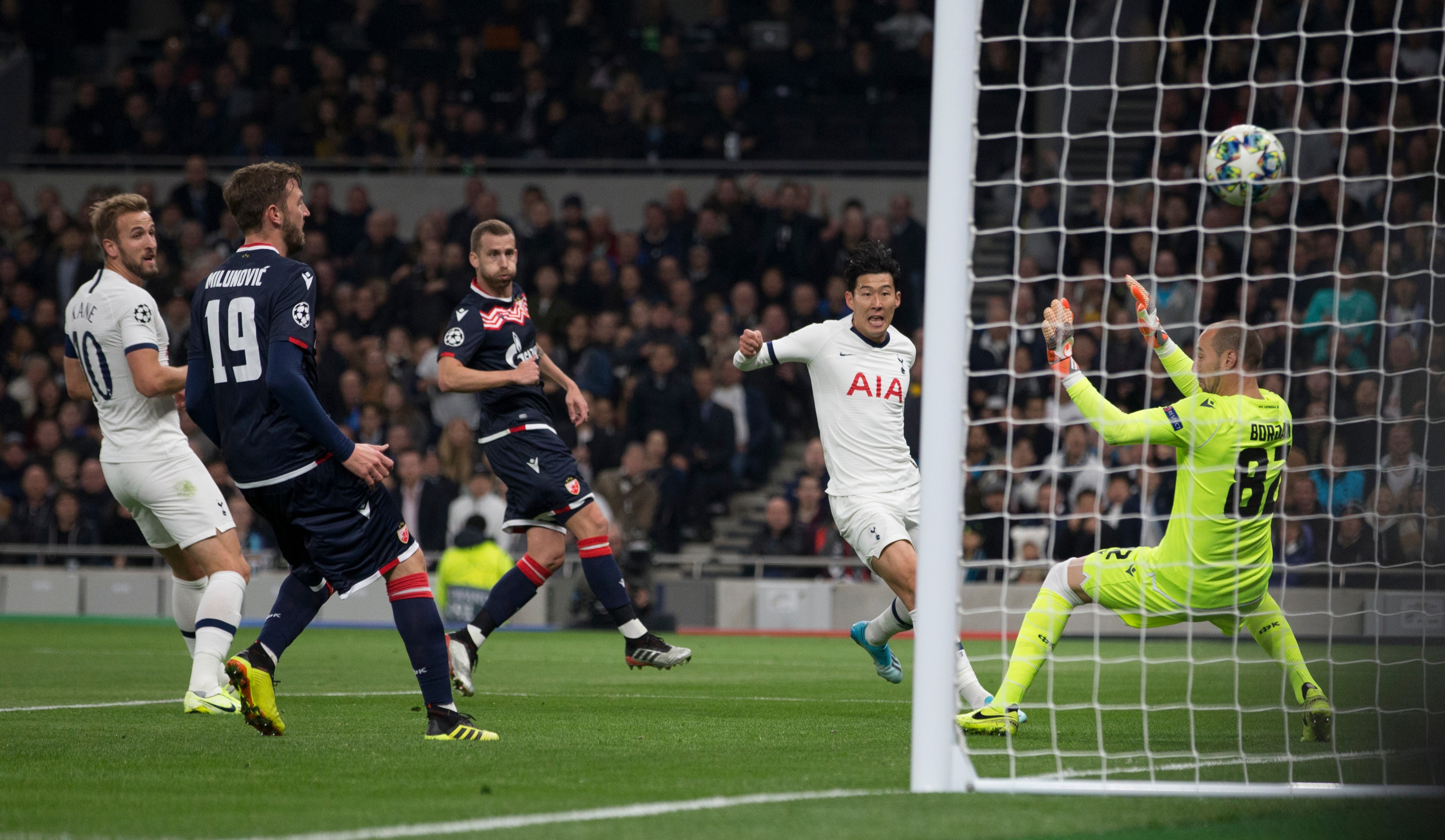 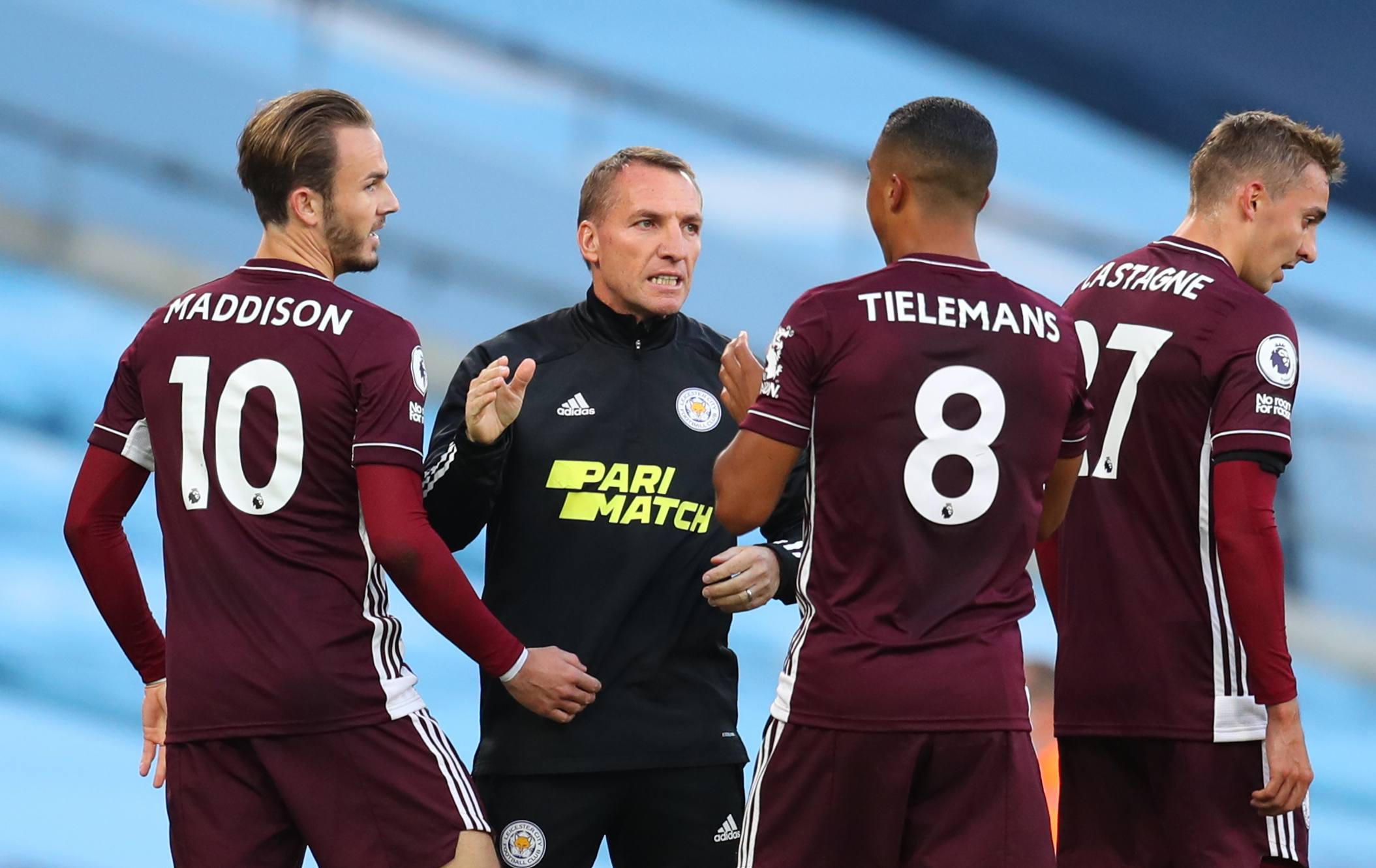