THE European Championships could be expanded to 32 teams ahead of the 2028 tournament, according to reports.

It's only been five years since the number of countries competing in the summer event increased from 16 to 24. 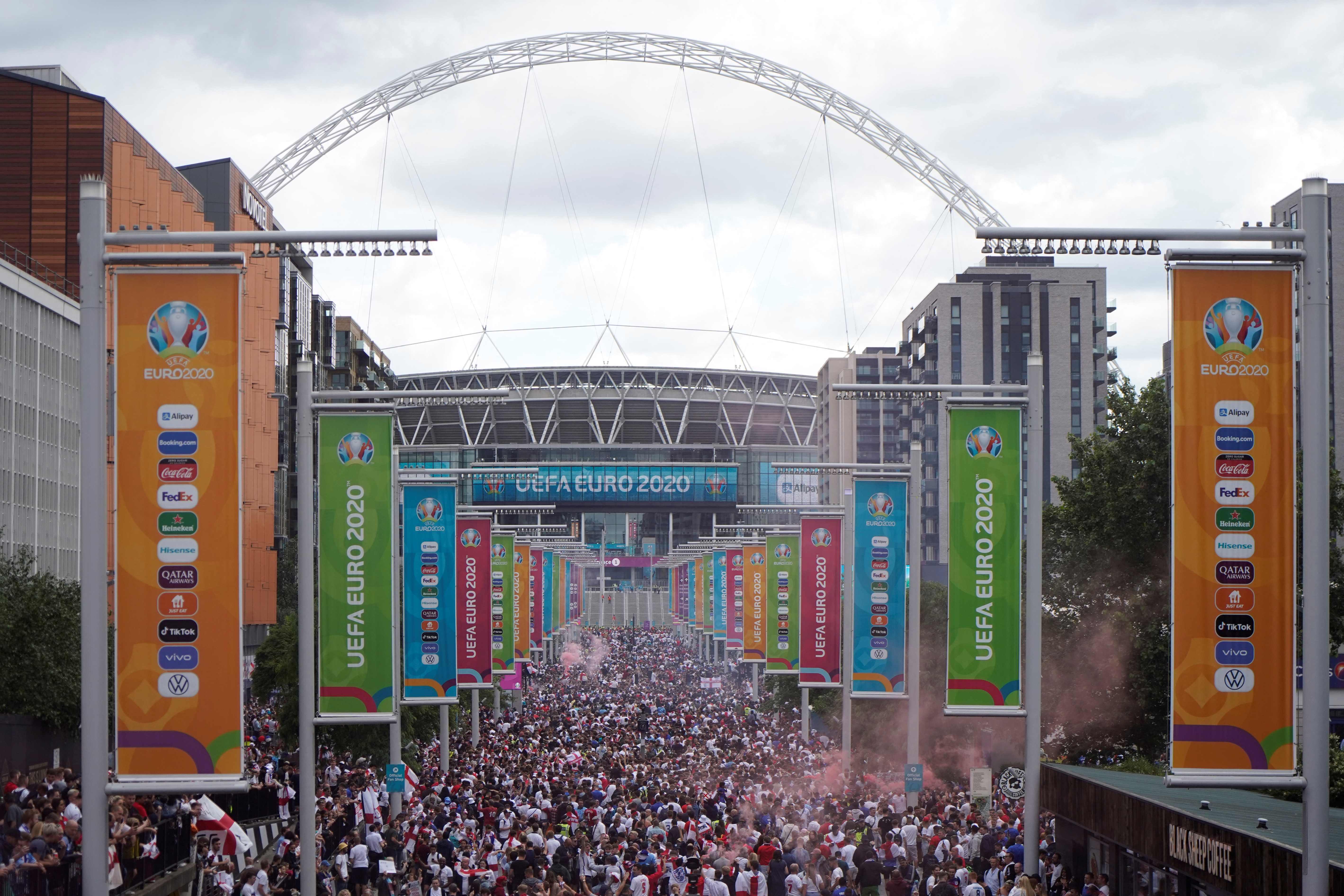 According to the Associated Press, Uefa are discussing whether to stage a 32-team tournament in seven years.

Euro 2016 was the first 24-team tournament after European football's governing body decided to increase the number from 16.

Uefa currently have 55 member nations, meaning the proposal would see more than half of those countries qualify should the idea be approved.

A decision is expected to be made in 2023 and no expansion will be approved in time for the next tournament in three years.

Euro 2024 will take place in Germany, but the next host is yet to be determined.

It's unlikely the host will be announced before Uefa make their decision as the organisers will need know how many games they are staging.

But Uefa have confirmed the city-based format adopted this summer is a one-off and there will be a proper host nation for all future tournaments.

The 24-team tournament has been criticised by some due to 16 nations progressing to the second round.

Euro 2016 winners Portugal got through their group, despite finishing third and failing to beat Iceland, Austria and Hungary.

A 32-team tournament would allow the competition to revert a more traditional format that sees the top two reach the second round.

But there are concerns the quality of the tournament would be diluted due to then amount of weaker teams qualifying.

The inaugural Euros in 1960 saw just four teams take part and that number wasn't increased to eight until Euro 1980.

Euro '96, held in England, was the first tournament to have 16 teams involved.