F1 is in Spain as Lewis Hamilton looks to get back to winning ways following the 70th Anniversary Grand Prix at Silverstone.

The Brit has won three of the five races which have been held so far but was beaten by Max Verstappen on home turf last weekend. 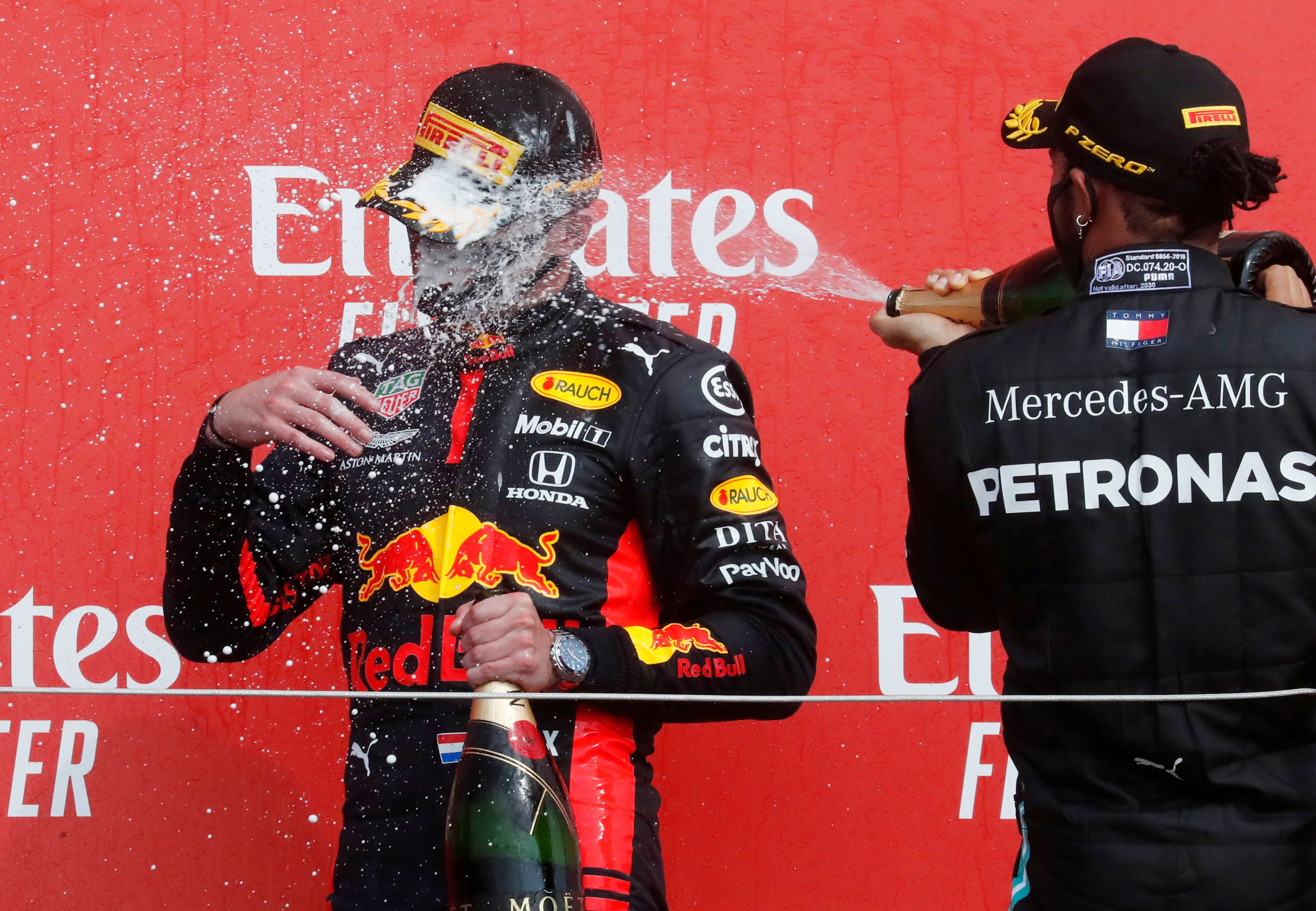 What time does the F1 Spanish Grand Prix practice start?

What TV channel is the F1 Spanish Grand Prix on and can I live stream it?