FOOTBALL fans joked that Antony should have been sent off for taking out Manchester United team-mate Scott McTominay against Arsenal.

The Brazilian, 22, scored on his debut in the 3-1 win over the Gunners. 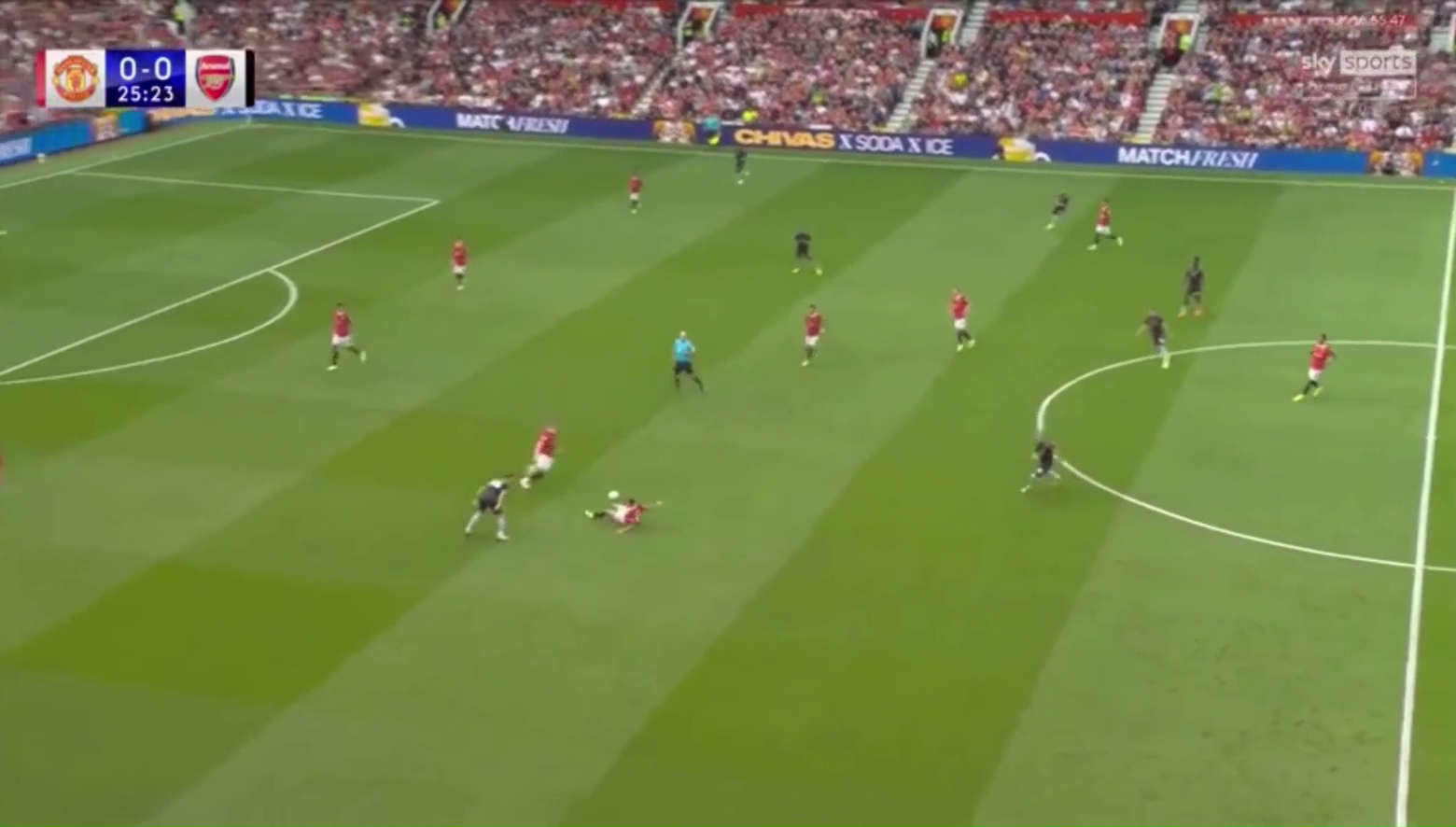 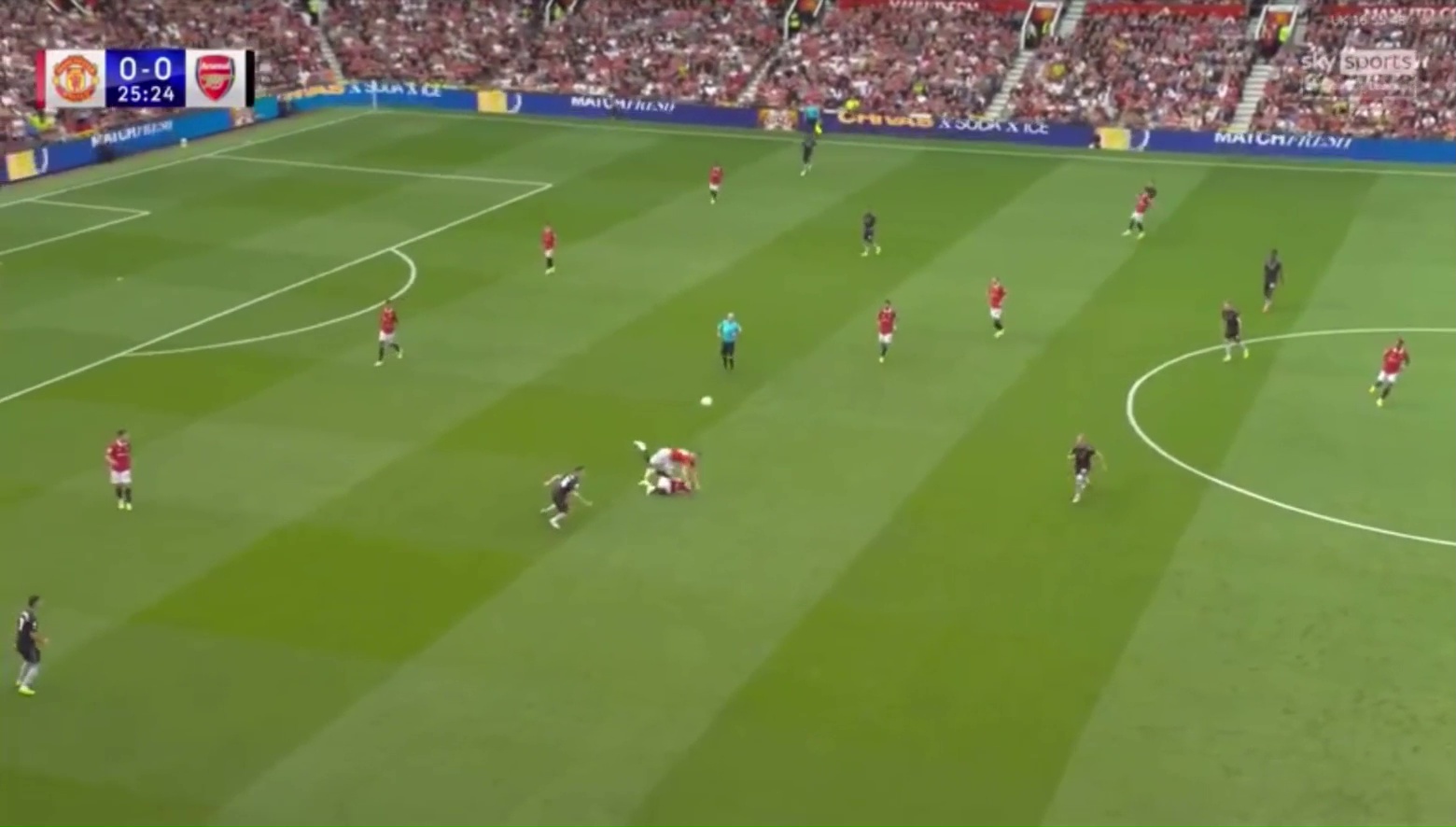 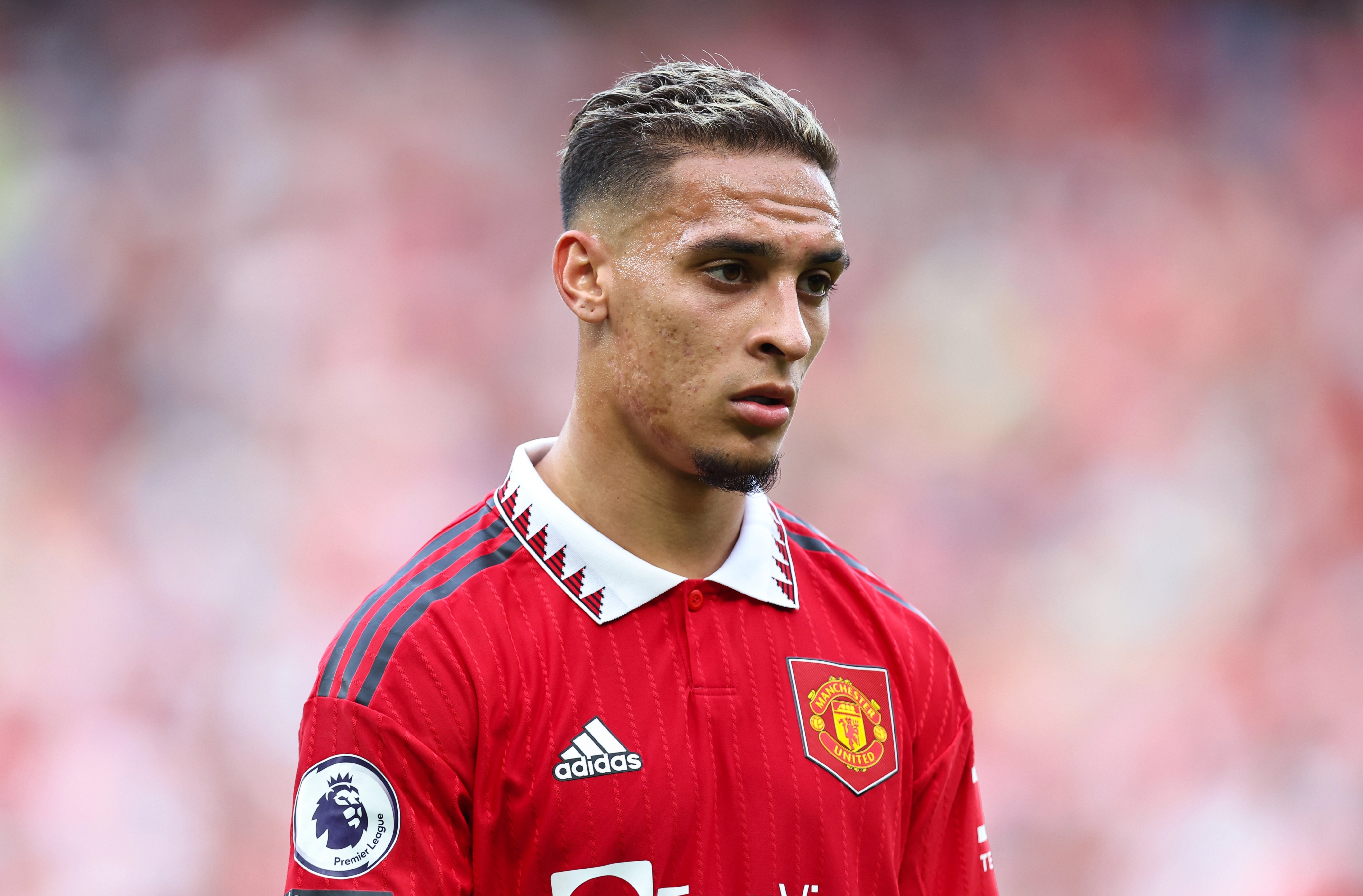 But there were signs he is not yet on the same wavelength as his new team-mates, despite working well with Marcus Rashford for his goal.

Minutes before that Antony wiped out McTominay with the midfielder about to intercept a pass from Martin Odegaard.

In the winger's defence he had tracked back well to try and win back possession, but his ill-fated lunge instead brought McTominay to the floor and Arsenal somehow ended up with the ball.

Viewers found the incident rather amusing and many jokingly remarked that Antony could have seen red.

One fan said: "Should have been a red."

Another added: "Two footed him lol."

Despite a somewhat erratic debut Antony was delighted with the victory and was snapped celebrating late into the evening as he made his way back to The Lowry hotel in Manchester city centre.

After the game Erik ten Hag hailed him as the "missing link" in United’s offensive line and promised there is much more to come.

The United manager, who coached Antony at Ajax, said: "Antony did well but I think he can step up.

"This is a different league but there is potential. But already he was there with a great goal.

"He will be a threat in the Premier League. I know what he can be.

"With his pace, his dribbles, his pressing capabilities, he’s really good with that, we’ve seen that.

"At this moment he lacks a little bit of power, he missed some training, the intensity of the Premier League is going to be high and a challenge for him, but we’ve seen his potential, it’s great he scored the first goal."