FOOTBALL fans have hilariously joked that Argentina's World Cup hero Gonzalo Montiel has a tattoo of Eastenders character Sonia Fowler on his arm.

The 25-year-old right-back dispatched the crucial penalty to beat France in the shootout on Sunday evening. 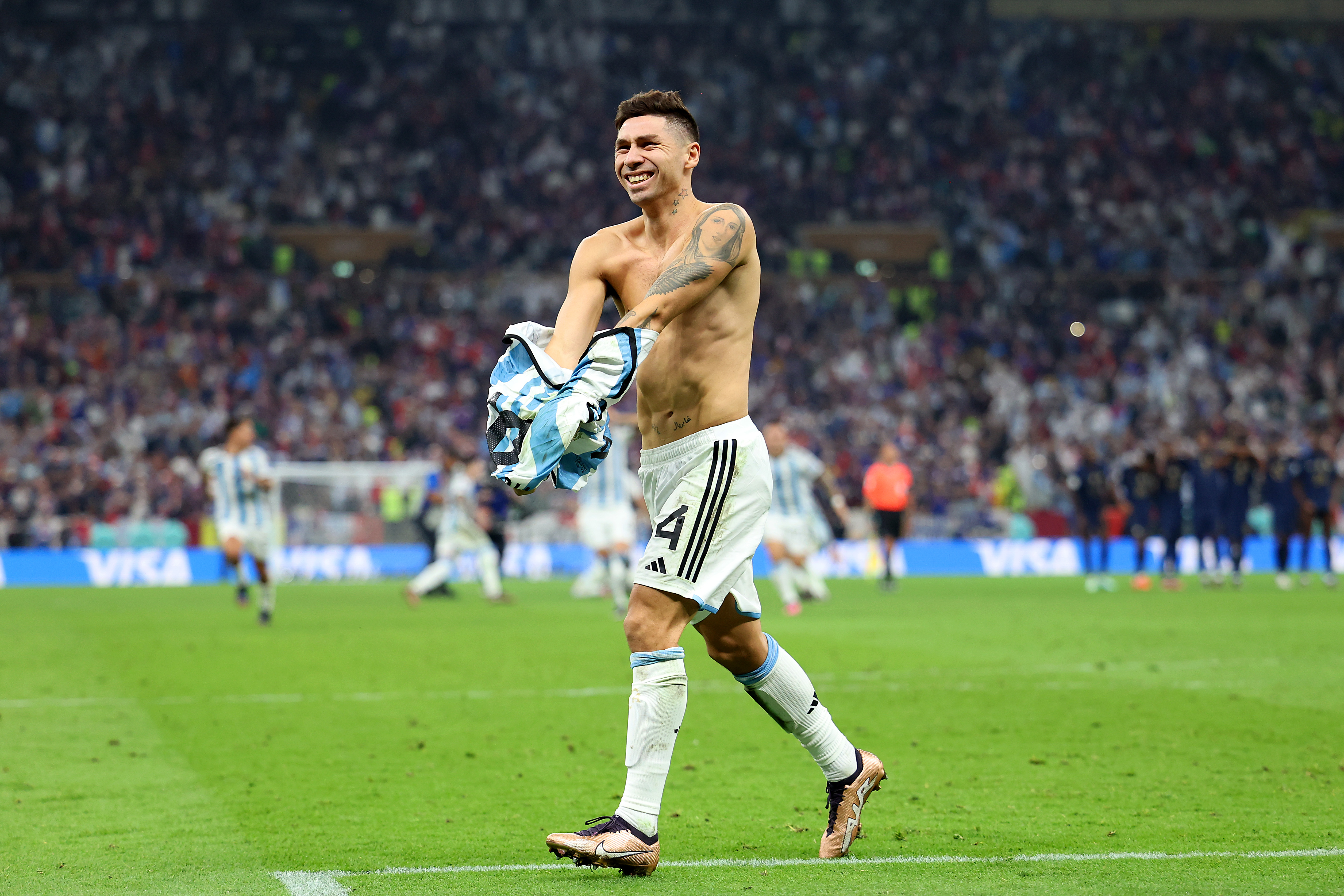 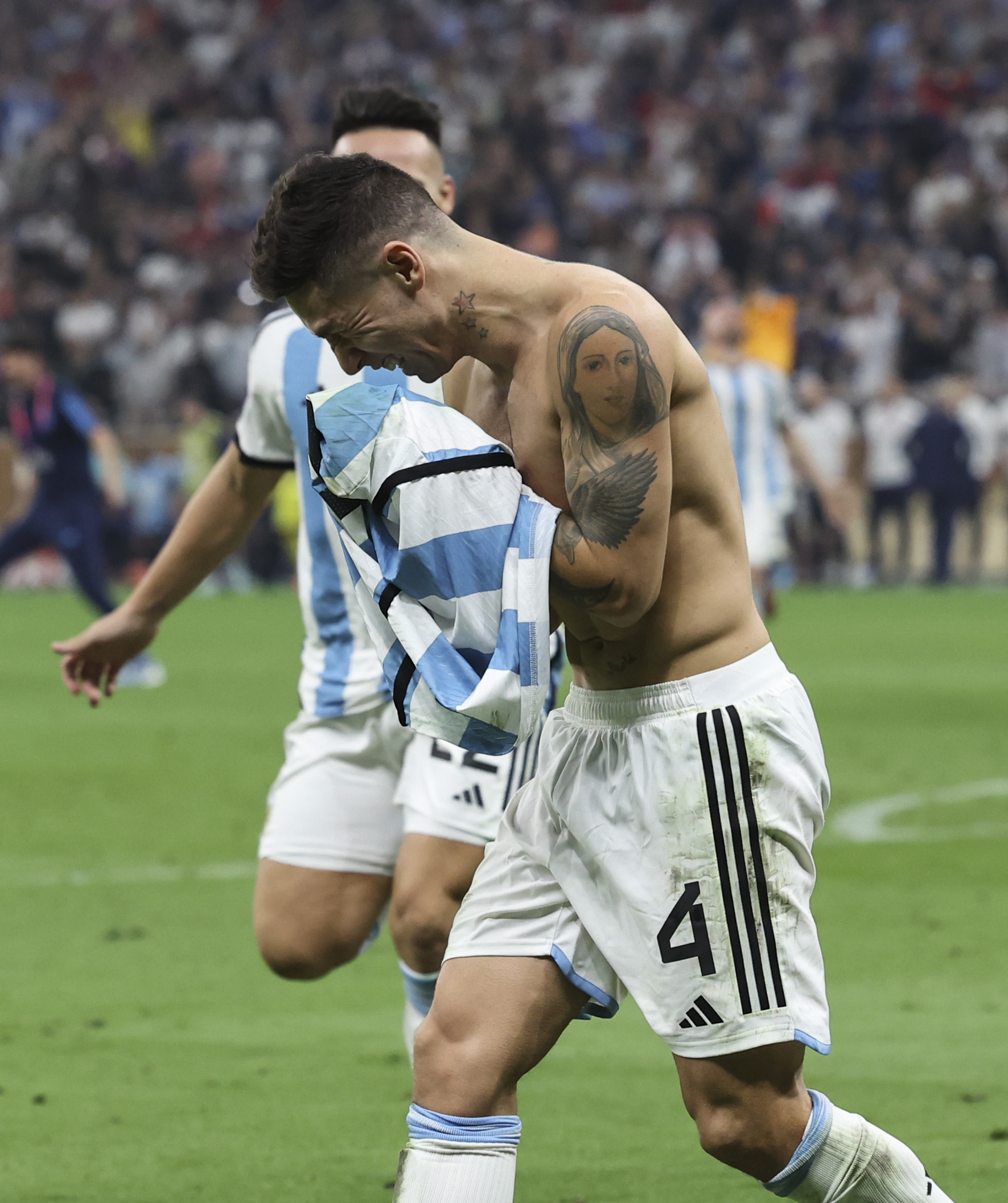 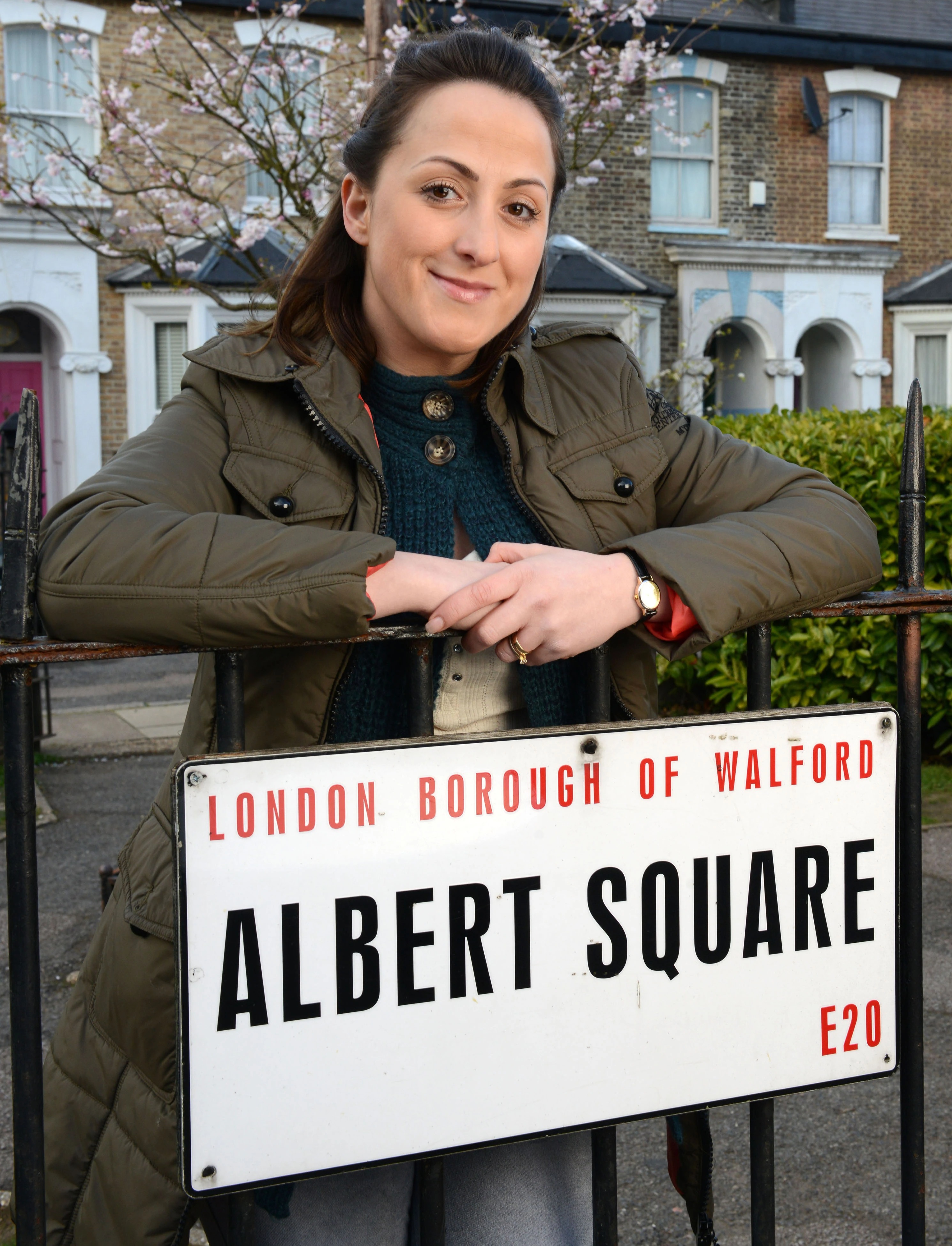 He sent Hugo Lloris the wrong way and immediately proceeded to take his shirt off in an incredibly emotional moment.

Among the pandemonium that ensued, some viewers took a deeper look at Montiel's tattoo – which was in a position for the cameras to capture it perfectly.

And an individual on social media proceeded to point out that it resembles Natalie Cassidy's character in Eastenders – even though it is believed to be of the Virgin Mary.

They said: "Montiel has a tattoo of Sonia Jackson on his arm and scored the winning penalty in a World Cup Final."

Another added: "LOL. We noticed that tattoo last night and were laughing at it."

A third said: "I said the exact same thing last night. Glad it's not just me that saw the similarity 😂."

And a fourth added: "I was thinking Miranda Hart but I could be convinced by Sonia from Eastenders."

Messi’s second goal should have been DISALLOWED, eagle-eyed fans claim

That left the Argentine full-back with the task of converting from 12 yards to seal his country's third World Cup.

And he did so with consummate ease as Lionel Messi and Co began celebrating a historic win.

The jubilant scenes went long into the night, with some of the Argentina players pictured still awake at nearly 7AM on Monday morning.