Mercedes star Hamilton and Red Bull ace Verstappen have made no secret of their disdain for each other in recent years. 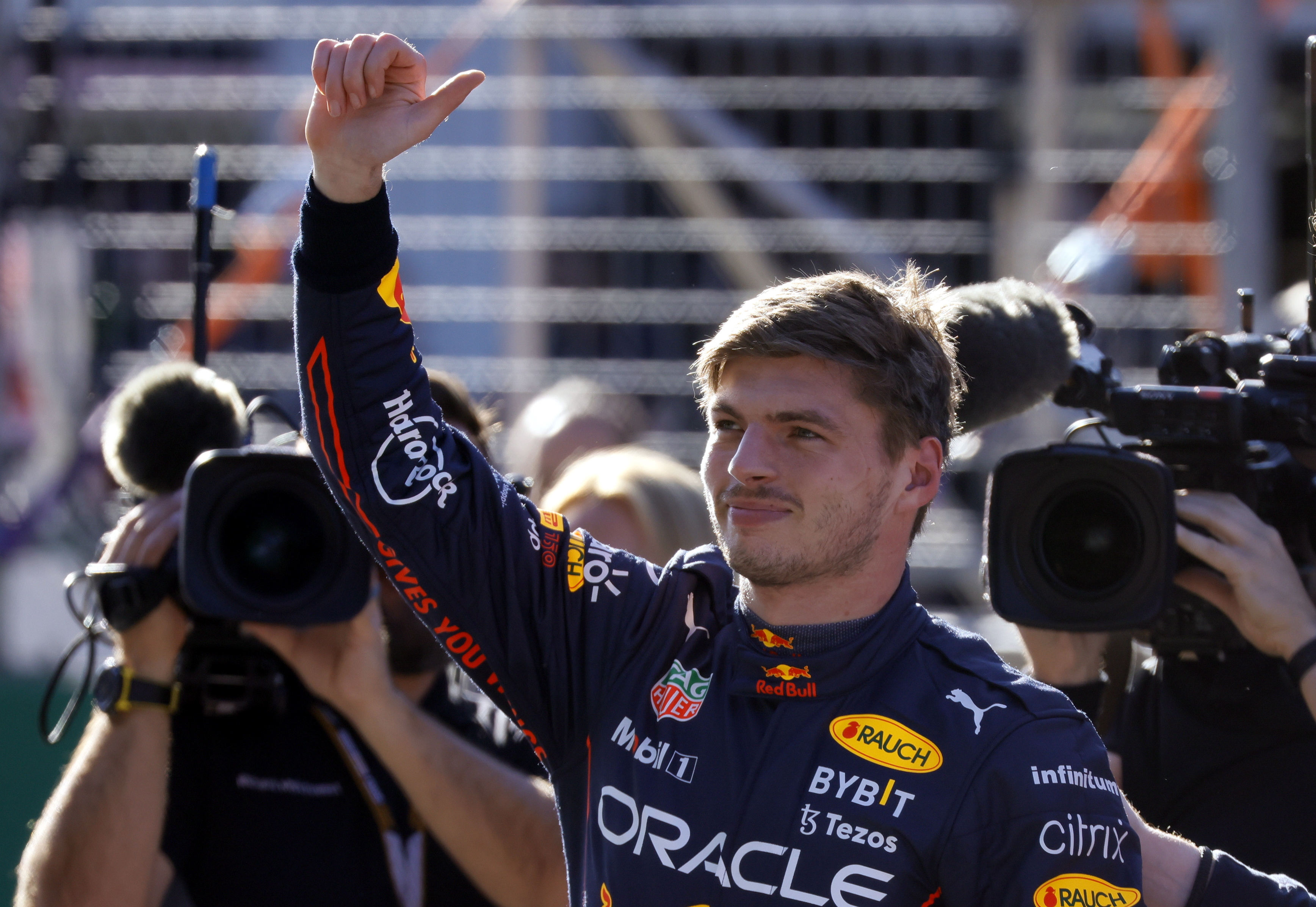 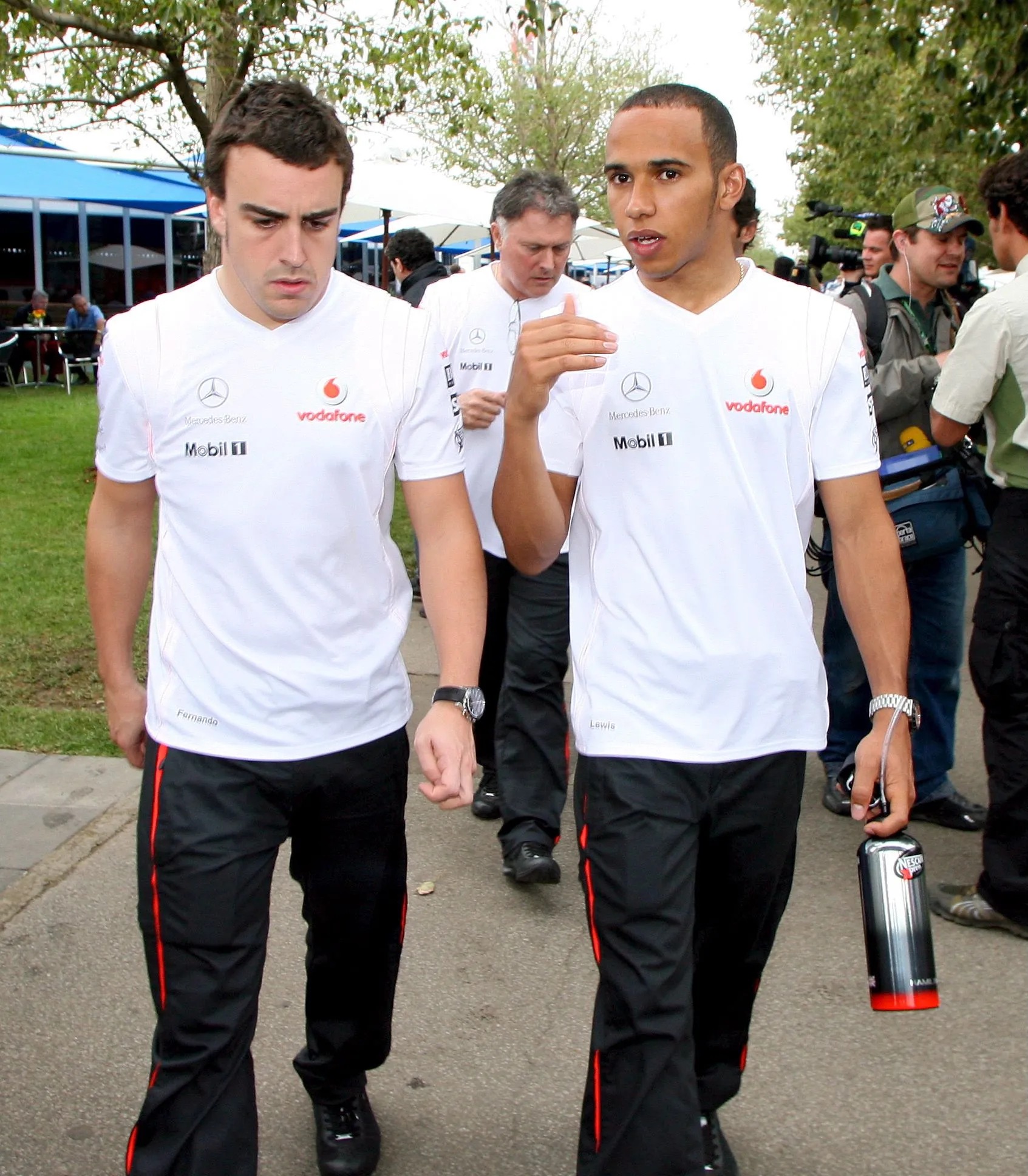 And their feud reached breaking point last season when Verstappen pipped Hamilton to the world title.

A flurry of barbs were traded between the pair, and this season has been no different.

However, despite his bitter feud with Verstappen, Hamilton admitted Alpine driver Alonso has given him his hardest battle to date.

And here SunSport takes a closer look at five moments where Alonso caused Hamilton a headache when they faced each other. 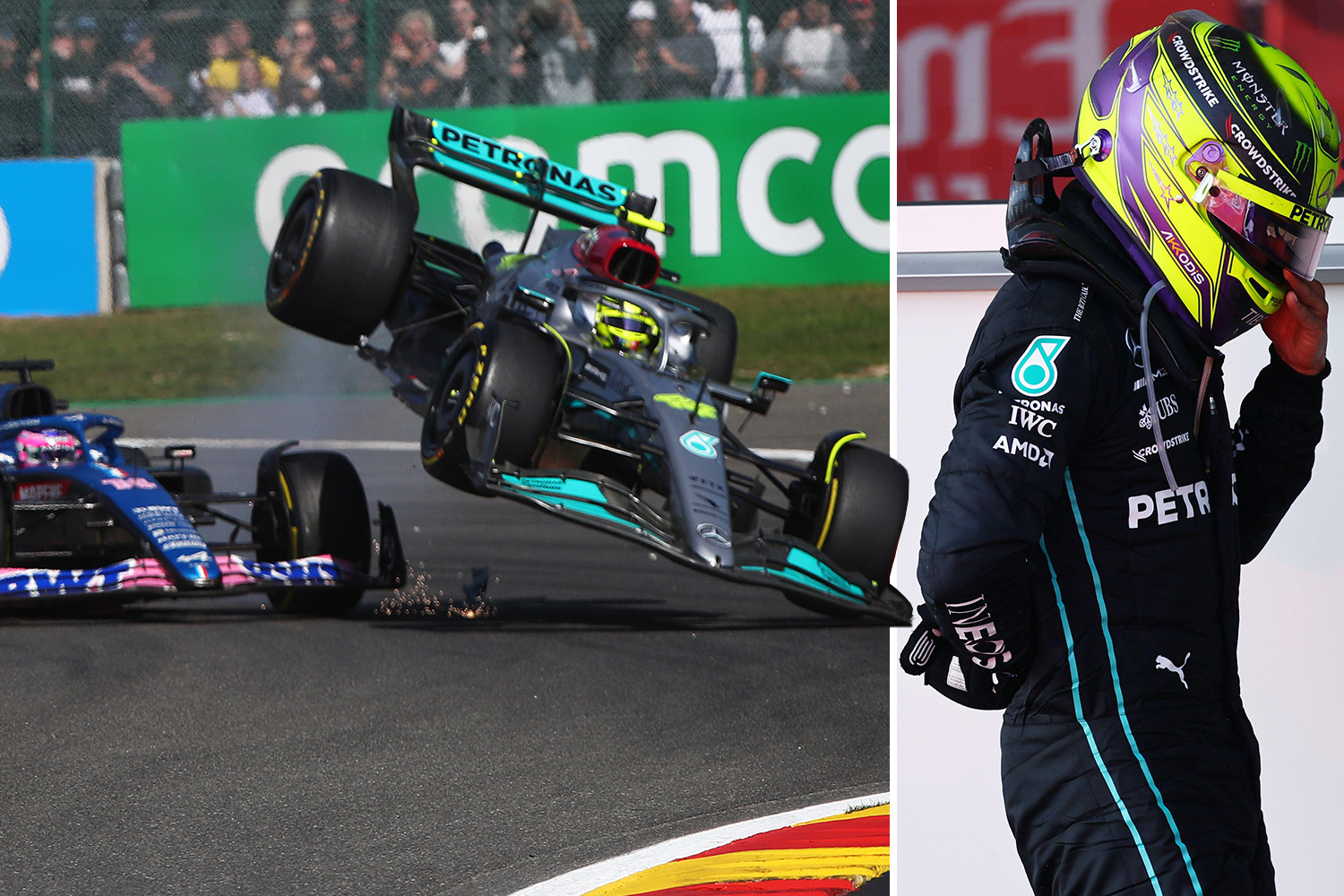 Hamilton reveals he almost broke his BACK in Belgian GP crash

Hamilton entered the Australia GP as a rookie alongside seasoned vet Alonso who had come into the campaign off the back of winning consecutive world titles at Renault.

But Hamilton quickly showed he wasn't phased by Alonso's achievements when he overtook him on the first corner to move into second.

He even managed to keep Alonso at bay for the majority of the race before the Spaniard regained second spot after a pit stop.

Alonso held on to the position, and Hamilton finished in third, earning his first podium finish.

And the stage was set for an ongoing rivalry between the pair. 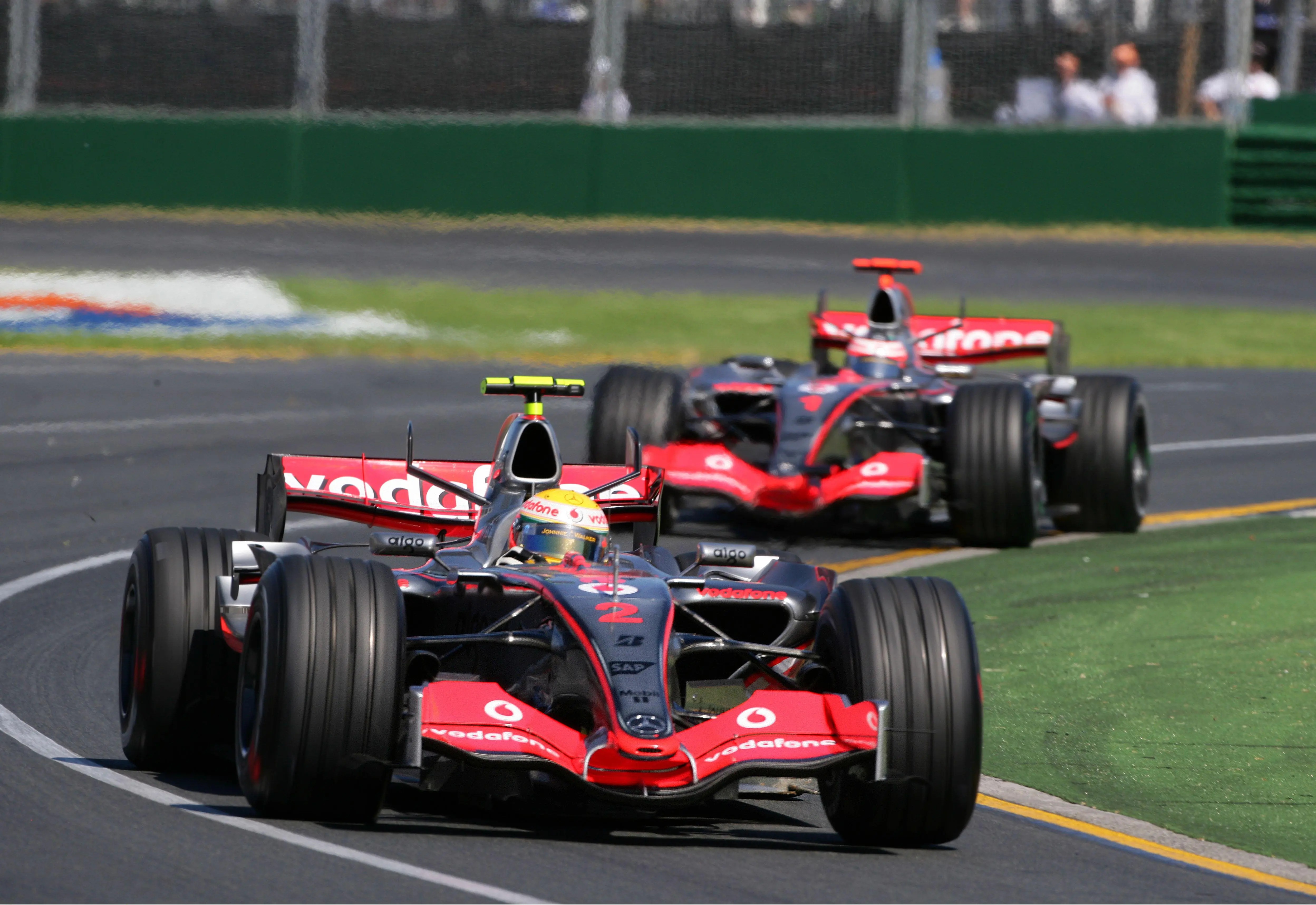 'GRATEFUL TO BE ALIVE'

Hamilton reveals he almost broke his BACK in Belgian GP crash 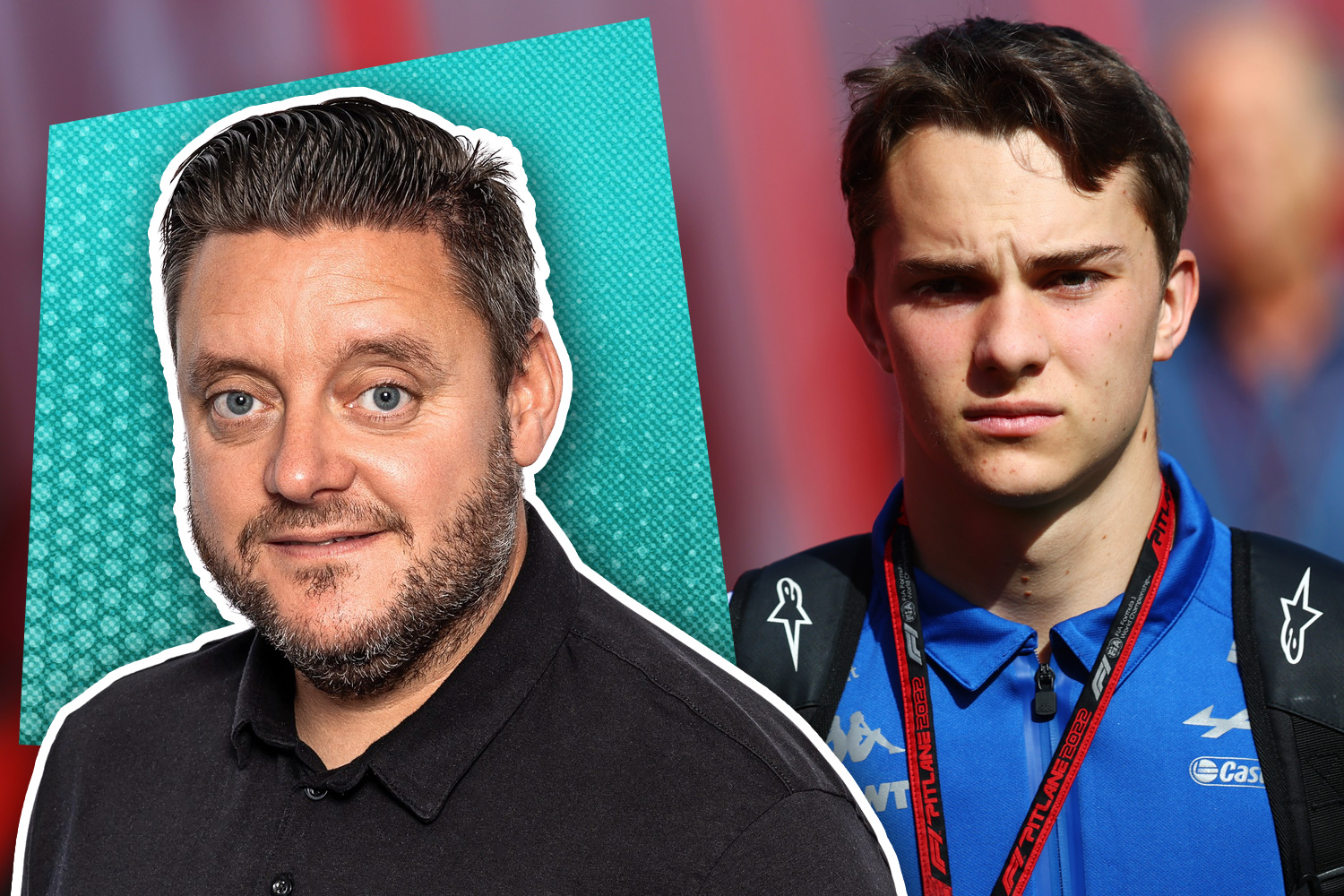 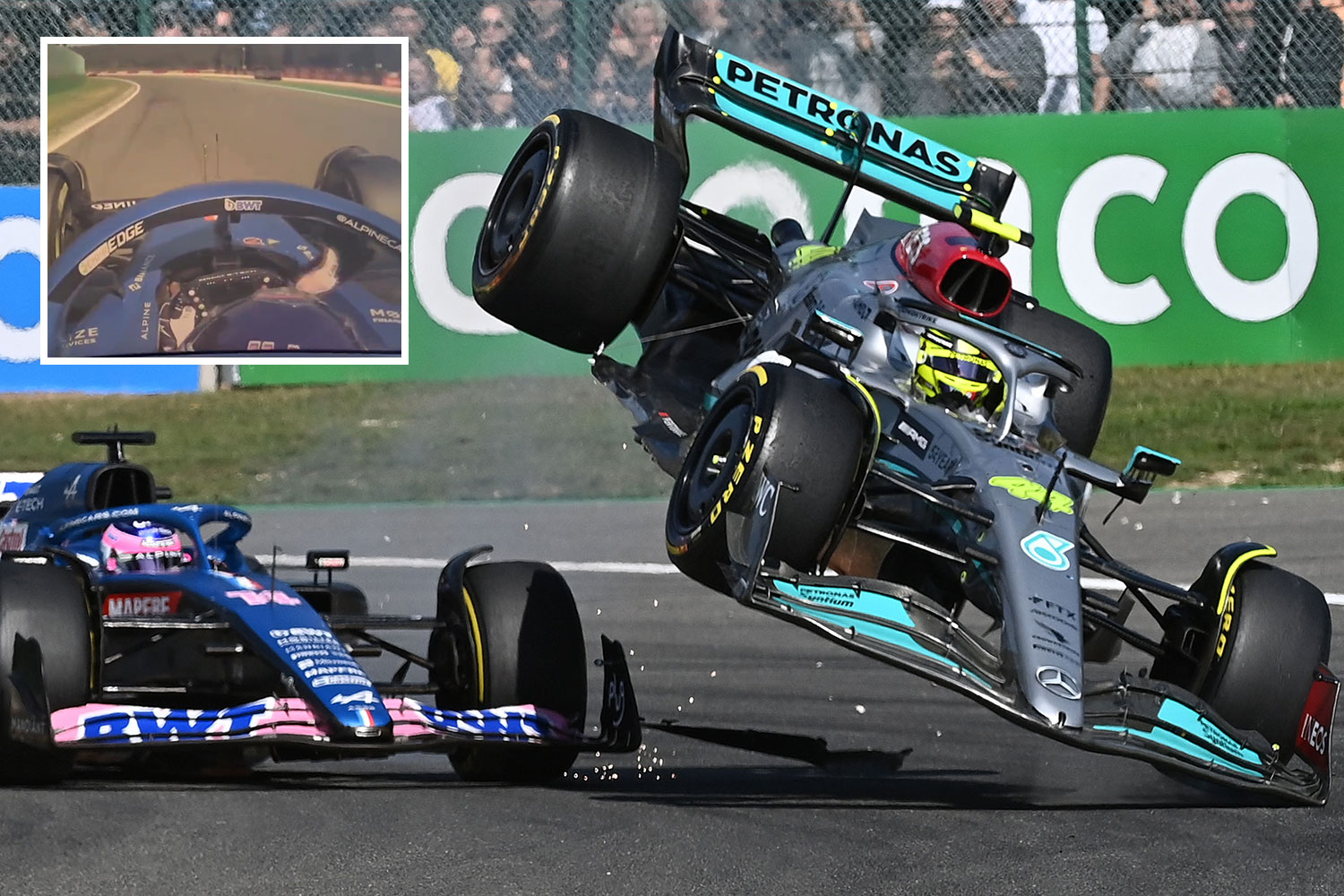 By this time Hamilton had found his stride at McLaren, and he and Alonso were battling it out for the top spot.

Things were so tense between them that Alonso resorted to dirty tactics ahead of the Hungary GP to try and gain an edge over Hamilton.

As Hamilton waited for his team-mate to finish refueling at the pit-box, Alonso decided to loiter in the spot longer than needed in a pre-meditated effort to slow the Brit down.

His plan initially worked as Hamilton ran out of time to start his final lap due to Alonso's scheming.

But Alonso's deviant tactics backfired when the situation was reviewed by the stewards who handed him a five-place grid penalty, whilst simultaneously promoting Hamilton to P1. 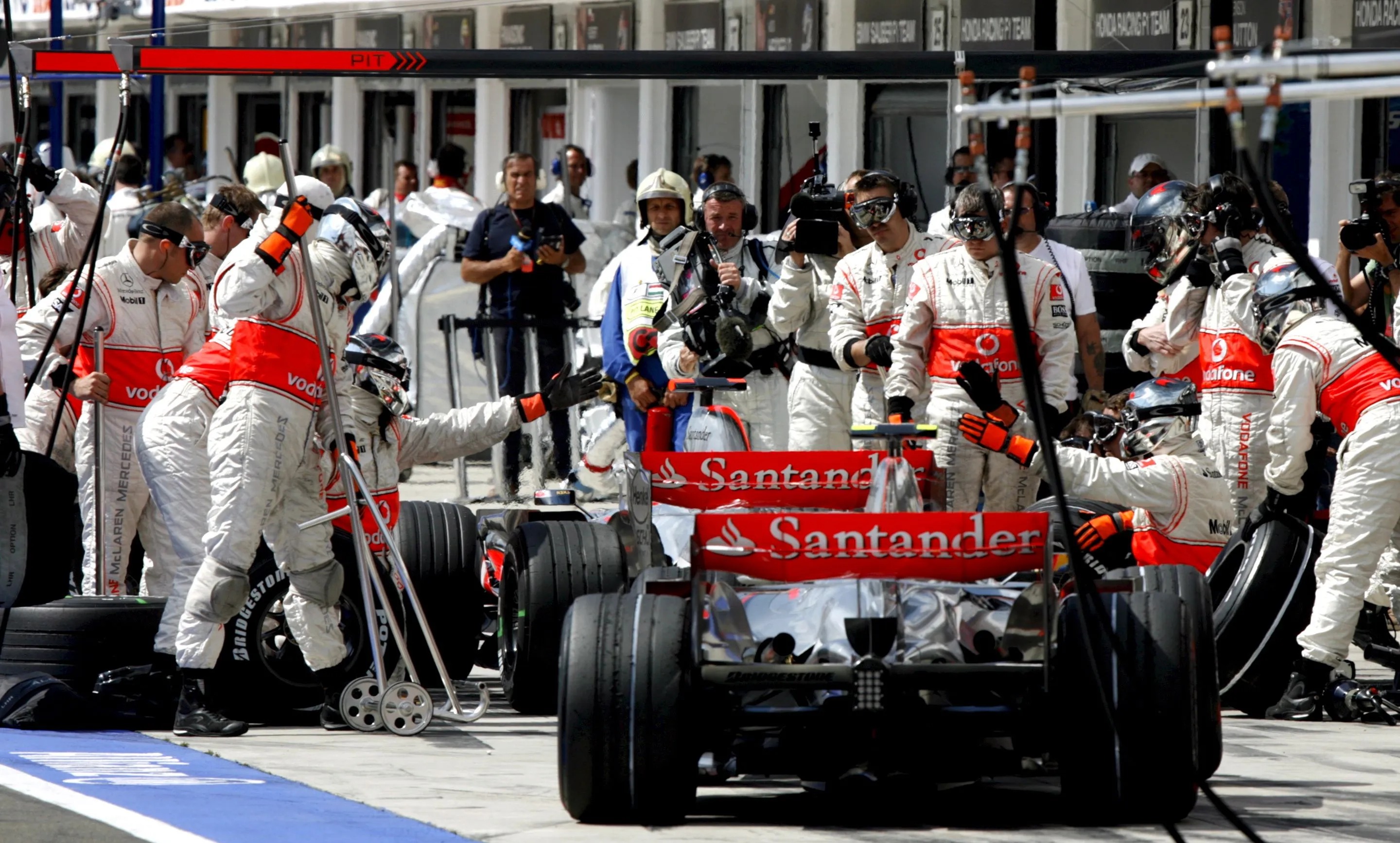 As Hamilton and Alonso's battle raged on the track, they made light of their rivalry in a hilarious advert.

Throughout the advert, the pair contested everything from who could get the attention of a female first, to who would check into their hotel room before the other.

It even got physical between the McLaren counterparts when Alonso rugby tackled Hamilton to prevent him getting to his room first.

But it was the advert's final scene that had the audience in stitches as they had a stand-off in the sauna with no one wanting to quit first despite clearly needing to exit.

They then had to endure even more heat when Mercedes driver Mika Hakkinen entered the scene to raise the temperature dial.

The advert concluded with the words: "Racing is a state of mind." 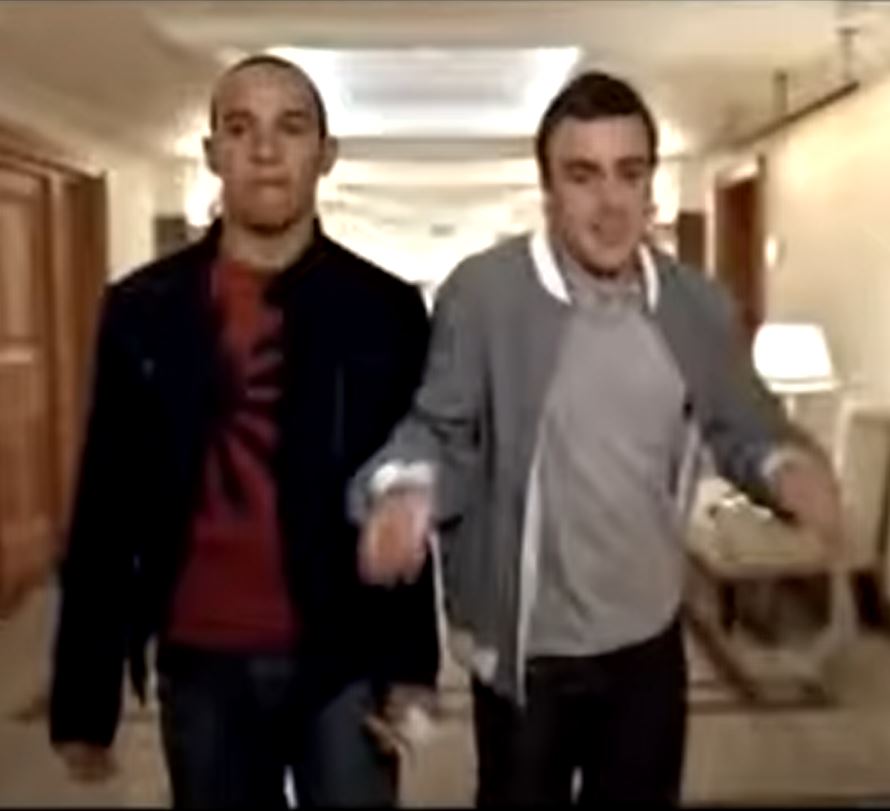 Fast forward to last summer, Hamilton's rivalry with Alonso had died down and the Brit had cemented himself as the sport's No1 driver.

But although they were no longer fighting for a title, Alonso found a way to make sure he had a say in where the title would end up by hampering Hamilton's chances in Hungary.

Alonso managed to keep Hamilton behind him for 10 laps in the race that saw his Alpine team-mate Esteban Ocon clinch a shock victory.

Alonso admitted after the race that he intentionally did so to help Ocon win.

And even Hamilton conceded that he would've done the same despite initially being angry with Alonso's tactics. 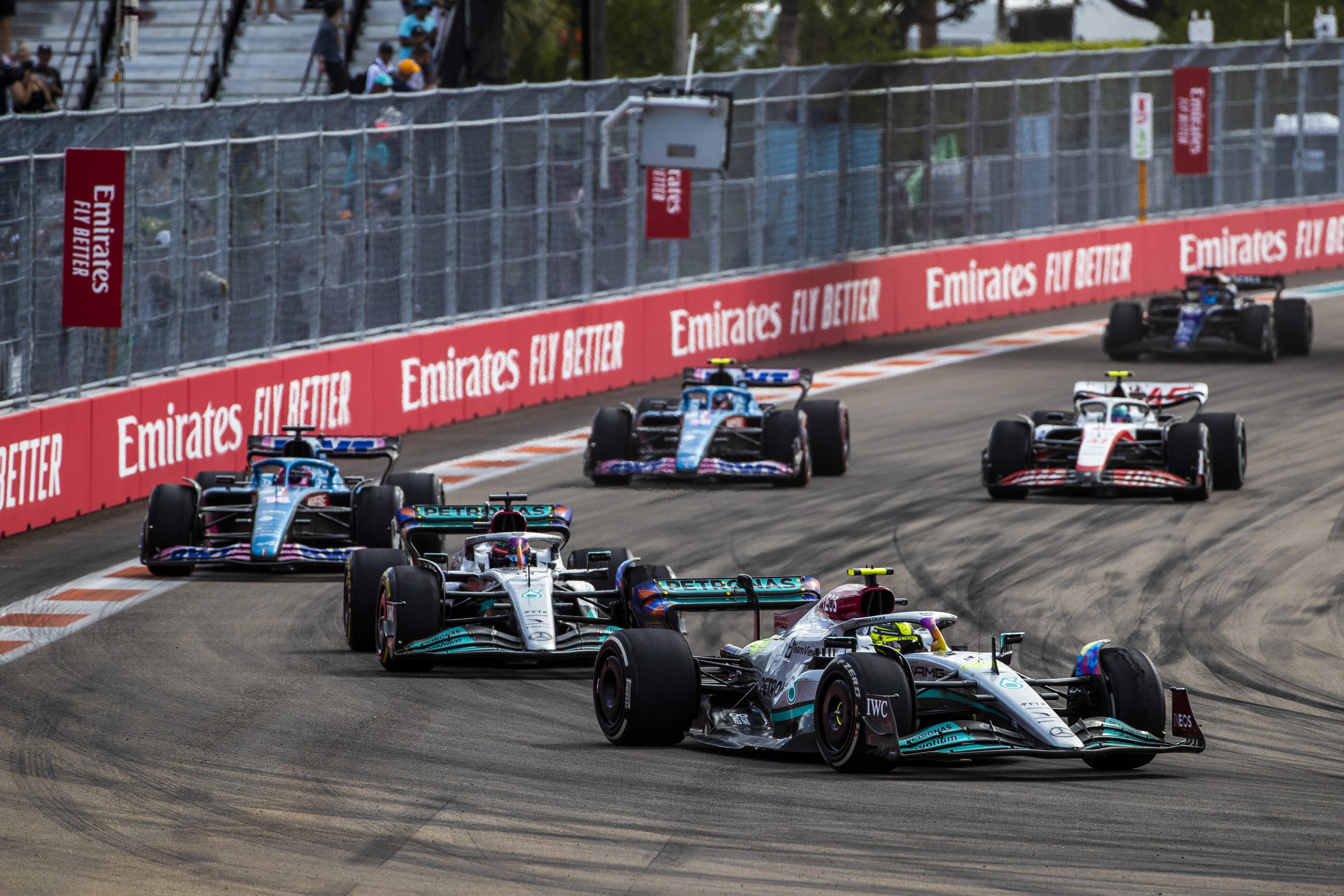 The bickering pair's feud reared its head once again this year at the Belgium GP when Hamilton crashed into Alonso and refused to apologise.

Hamilton was forced to retire from the race when the impact from the crash caused him to fly into the air.

And although he admitted the incident was his fault, the Brit stopped short of giving Alonso an apology.

Alonso was far from amused by what transpired and labelled Hamilton an "idiot."

But Alonso's dig was the least of Hamilton's worries as he revealed he nearly broke his back in the crash and is lucky to be alive.

And they'll get the chance to battle it out on the track once again on Sunday afternoon at the Dutch Grand Prix at the Circuit Zandvoort. 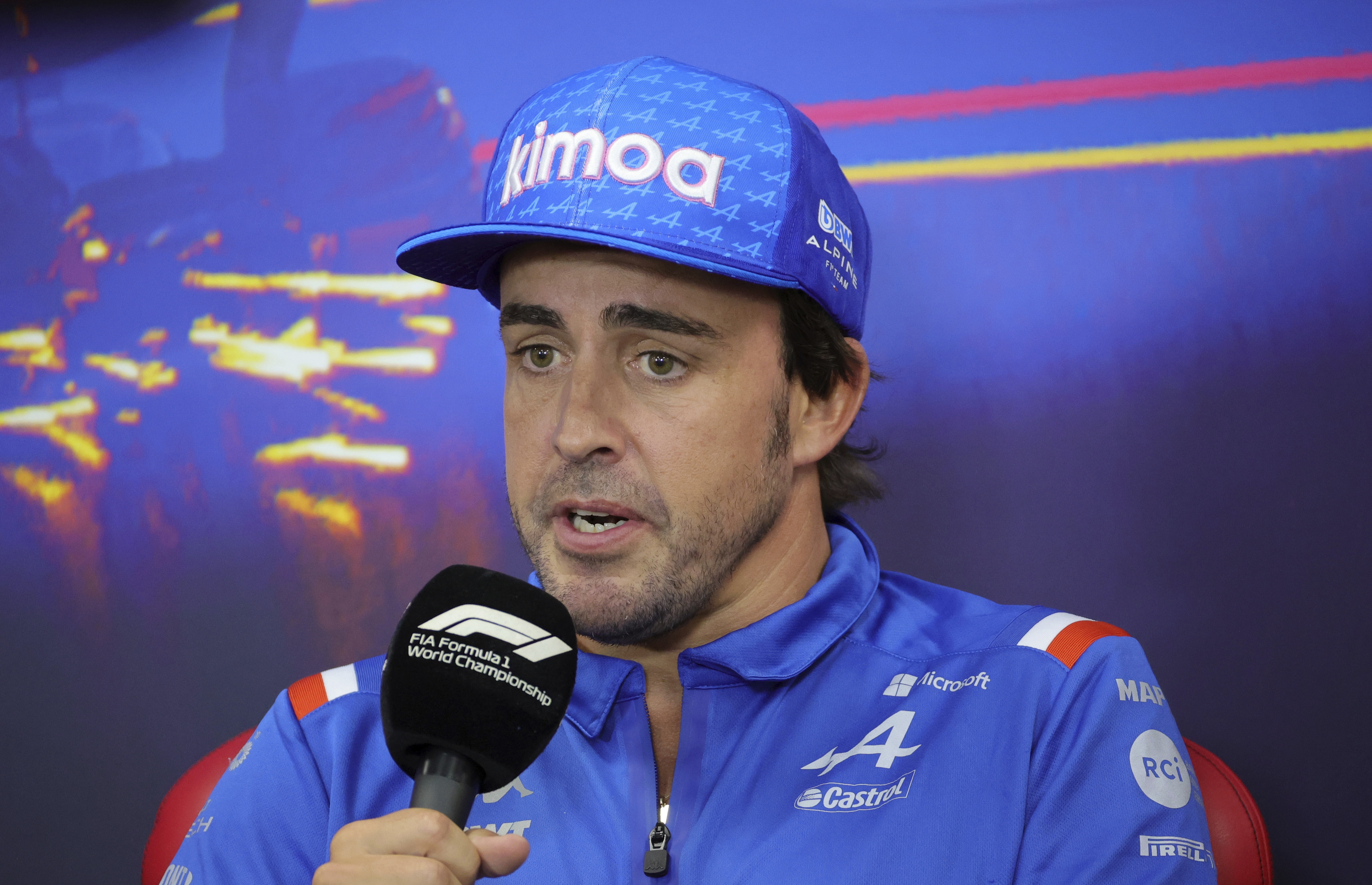