The American poured cold water on suggestions he could come out of retirement to rematch Manny Pacquiao. 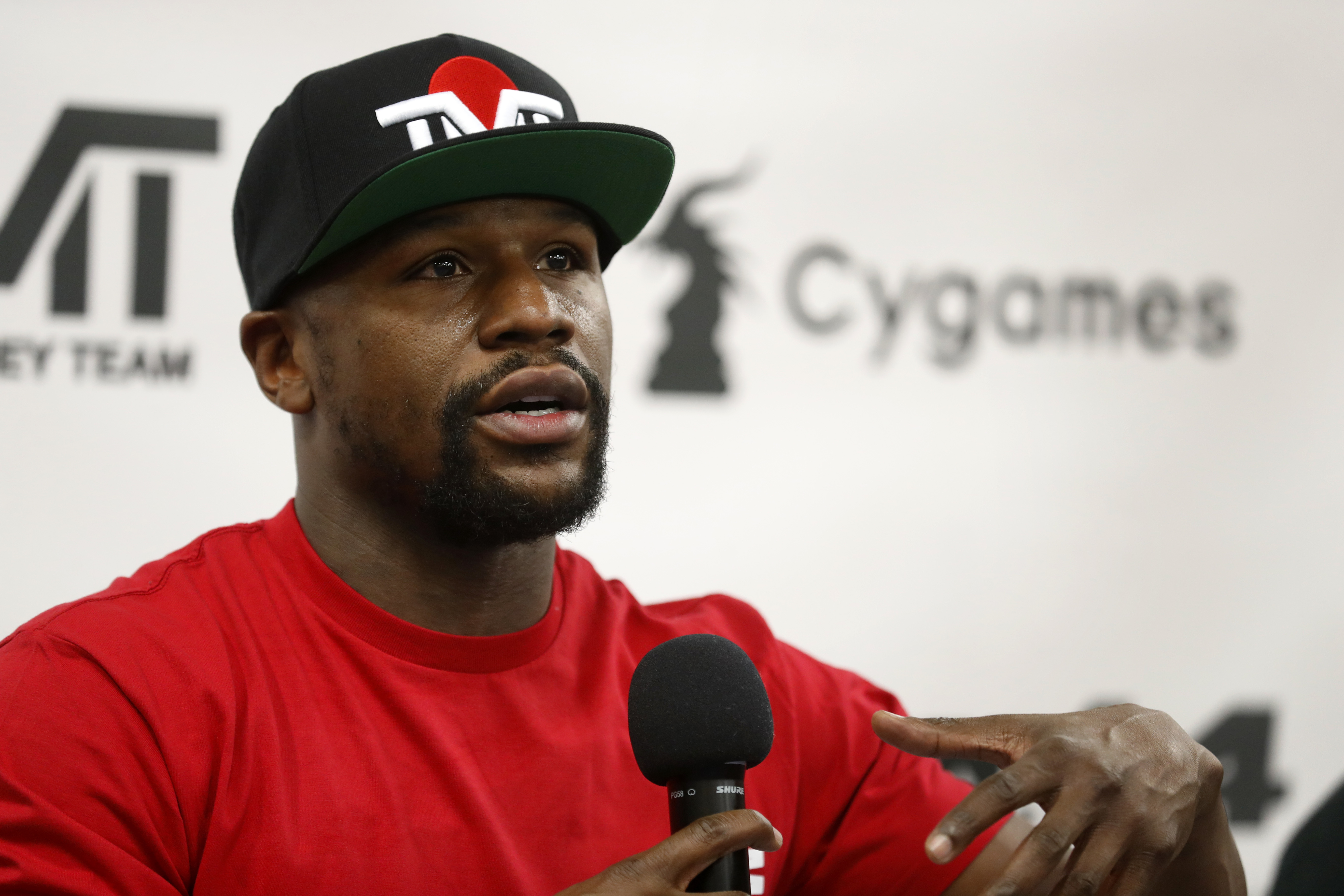 Mayweather has watched from the sidelines since his last professional contest, against UFC star Conor McGregor in 2017.

But the promoter has seen Patrick Day of America, Russian Maxim Dadashev, Argentina's Hugo Santillan and Bulgaria's Boris Stanchov all lose their lives in the ring this year.

And aged 42, having not fought a fully fledged boxer since his 2015 points win over Andre Berto, Mayweather admitted to rejecting comeback fights as he knows when to “hang it up”.

He told Reuters: "I've got calls to get back into the ring, but my health is my wealth.

"Boxing is a very, very brutal sport. In the last few years a lot of fighters have died inside that squared circle.

"You have got to know when to hang it up. I had a great career.”

Despite ending talk of a mega-money rematch with Pacquiao, the American is still open to non-pro exhibition bouts.

And while not willing to get back in the ring against the sport’s elite, the former pay-per-view king revealed he is still going to be earning a lot of money, in non competitive bouts.

“I make great money doing exhibitions; between $10 and $30 million.

"I think I make more doing that than most fighters make fighting." 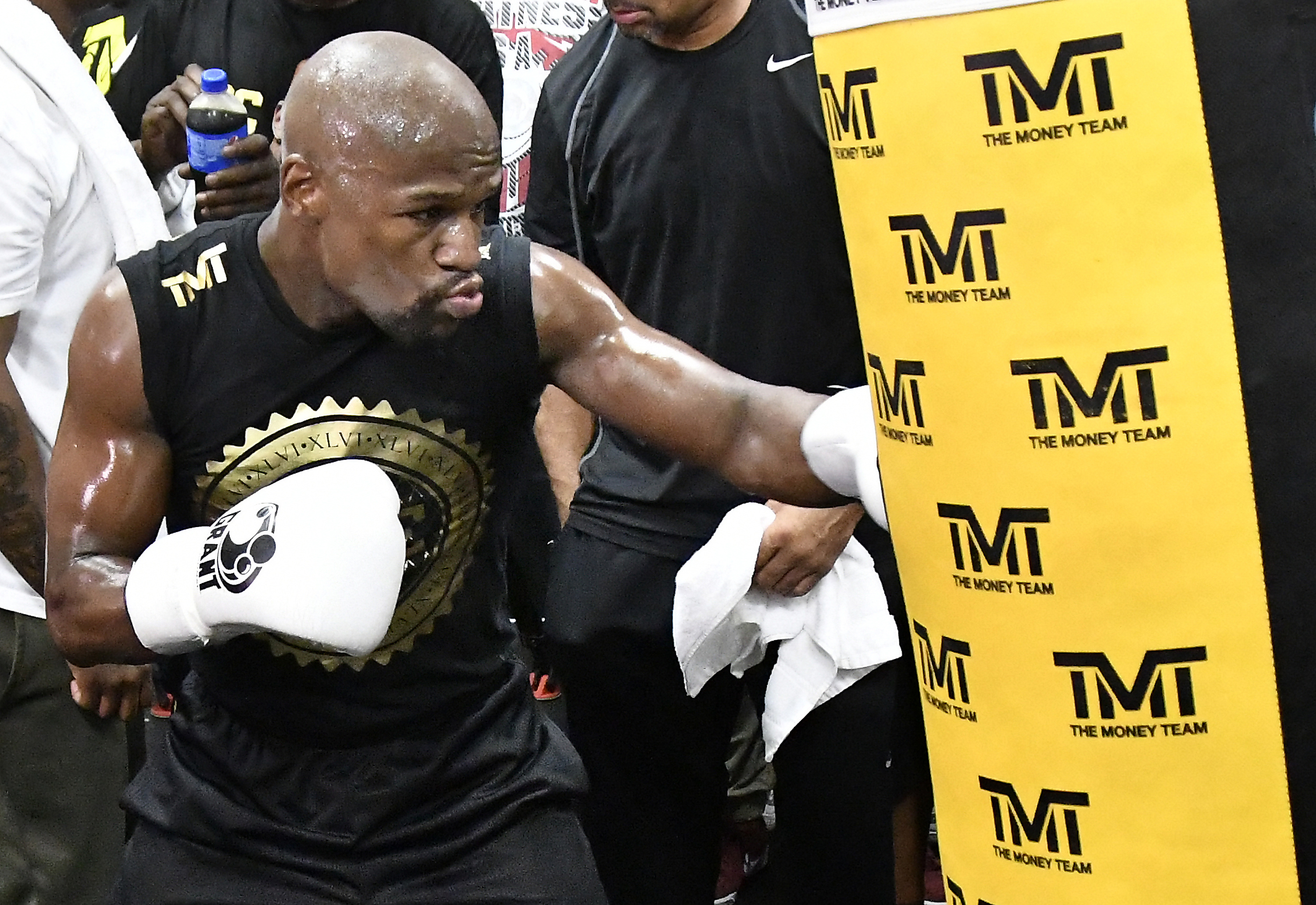