CHELSEA fans were handed yet another obstacle to watching the Europa League final in Baku after their flights were delayed on Wednesday morning.

After the club had chartered planes from Luton to the Azerbaijani capital, they sat on the tarmac for over an hour because of an apparent fuel issue. 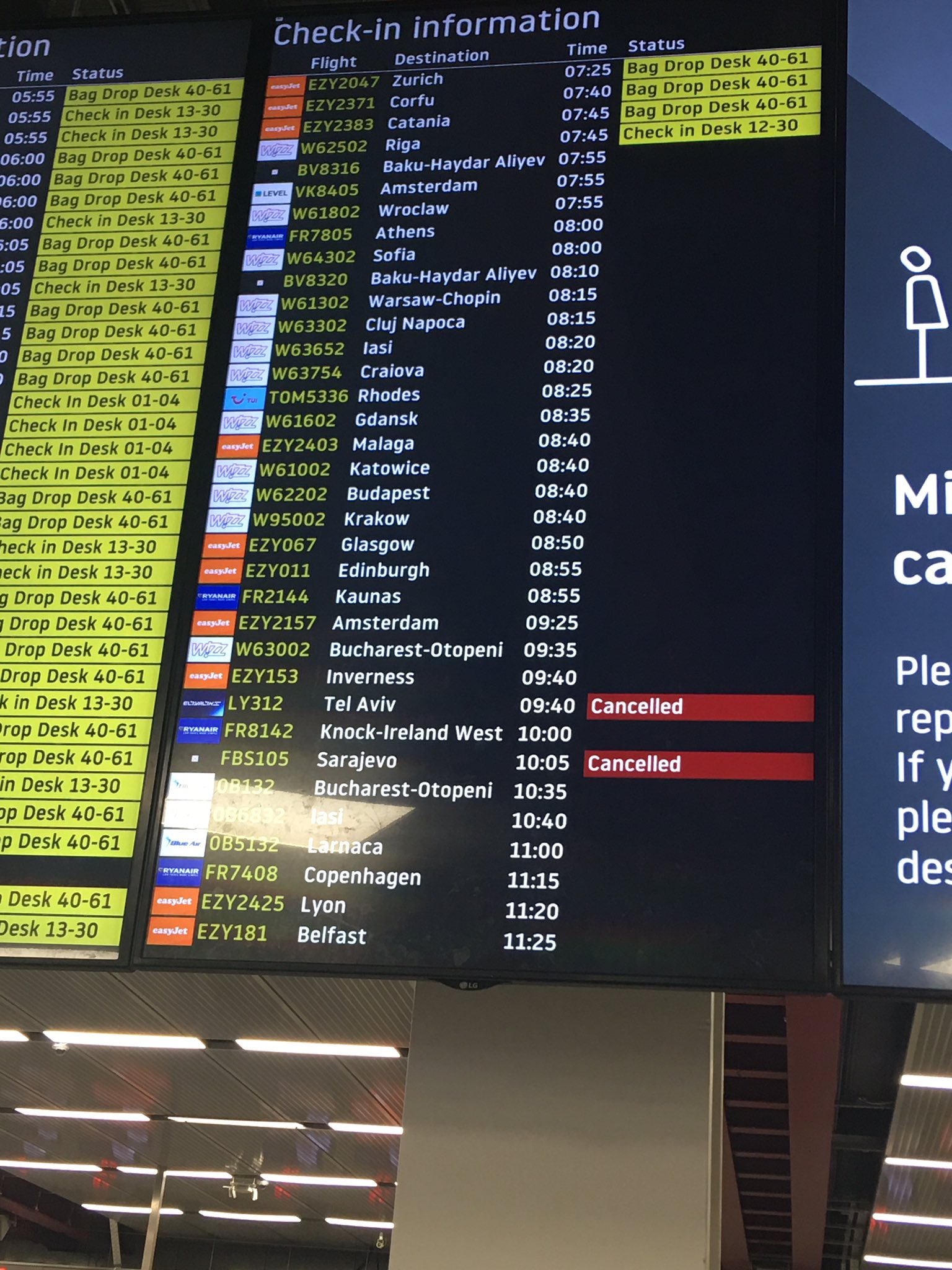 It was just the latest hurdle to reaching Baku following extortionate prices on hotels and transport to the venue.

The Blues even refused to endorse Uefa's official travel advice, which involved flying to an airport over 500km away from the ground, and laid on their own flights with Thomas Cook.

Fans showed their unhappiness on Twitter, Roberto taking aim at the club with his message, saying: "Absolute joke of a club, sat on tarmac at Luton waiting for fuel, should’ve departed 75 mins ago!"

RichardWhiter tweeted: "The Chelsea charter flight seems to be stuck on the tarmac at Luton.

"One hour-plus delay so far after 1hr 15 mins queue at check in. Thanks Chelsea and Thomas Cook."

CfcGeoff explained: "The captain said there were problems with the fuel provider.

"More like with Thomas Cook’s ability to pay for it. Hopefully they won’t go bust until Friday."

CFCHadders added: "Complete shambles! So frustrating, limits the time to see anything of Baku.

"Pathetic that they weren’t able to make sure the plane had fuel in it!!! It’s not like it was a surprise!" 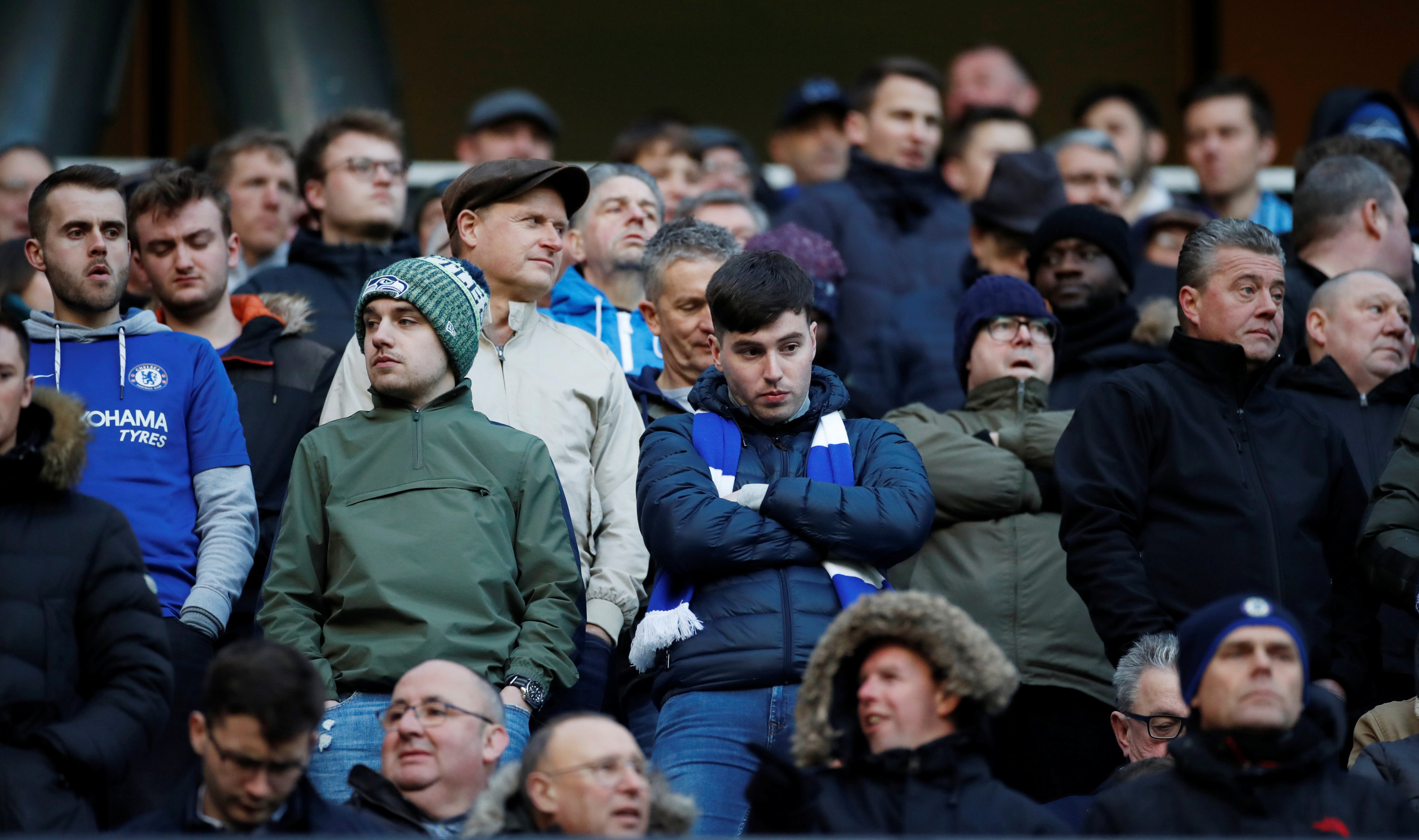