GLEN DURRANT was crowned Premier League champion last night – but had no time to celebrate his first PDC success.

The Middlesbrough thrower backed up his table-topping form to beat Nathan Aspinall 11-8 in the final at Coventry’s Ricoh Arena, winning his first title since switching from the cursed BDO. 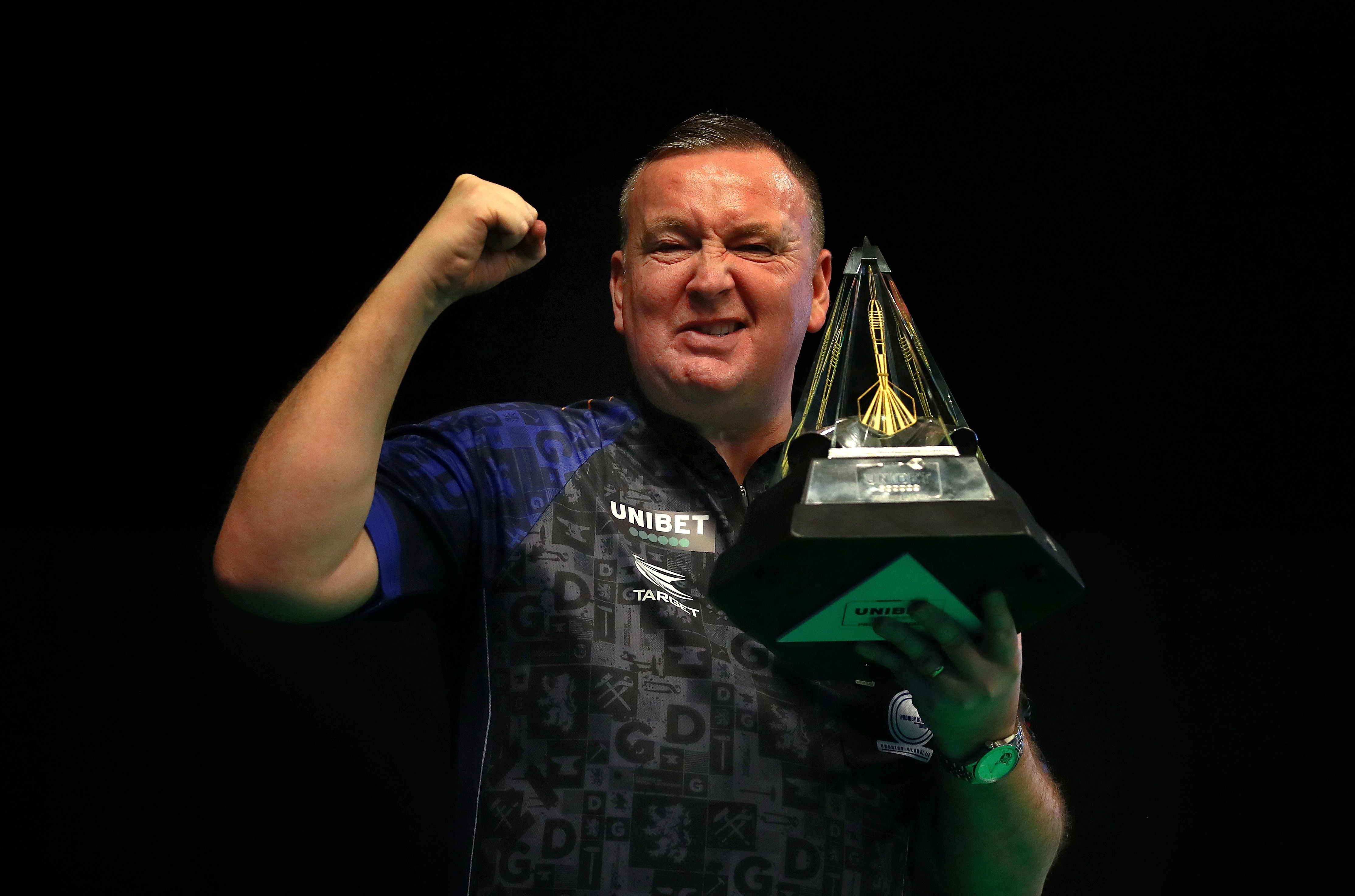 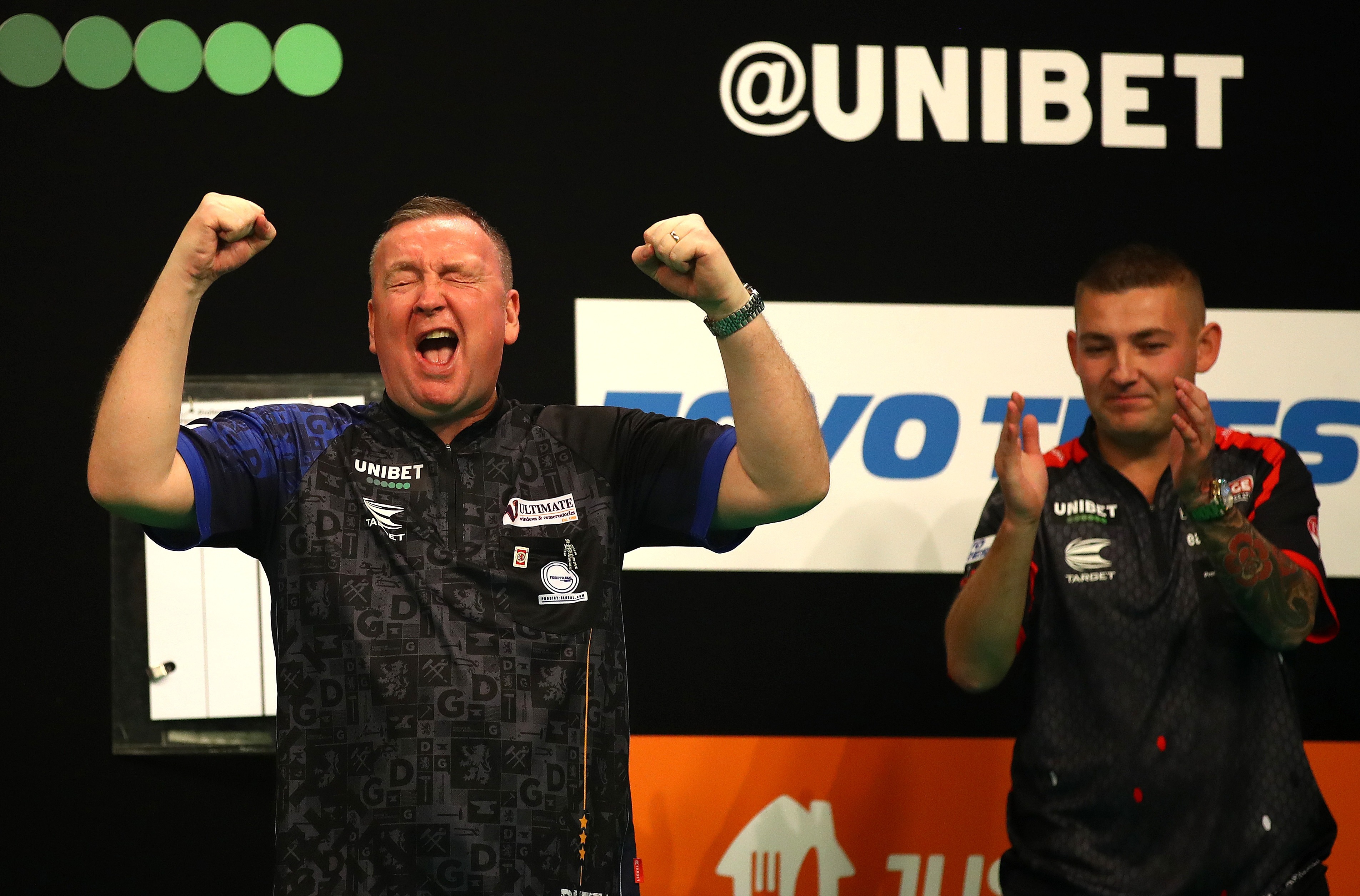 Three-time Lakeside champ Durrant scoops a mammoth £250,000 – the second biggest prize in the sport – but there were no beers or partying as he was flying to an event in Germany first thing on Friday morning.

“My semi-final win over Gary Anderson was one of the worst games ever seen in the Premier League. I had a feeling that I couldn’t play bad twice.

“I feel magnificent now. But I am getting picked up at 2.30am to go to Heathrow for a 7am flight to Germany.

“I feel like the best player in the world now and never felt like that when I won at Lakeside. I dedicate this to my daughter.

“There has been a lot of scrutiny on me since coming over but this feels so beautiful.” 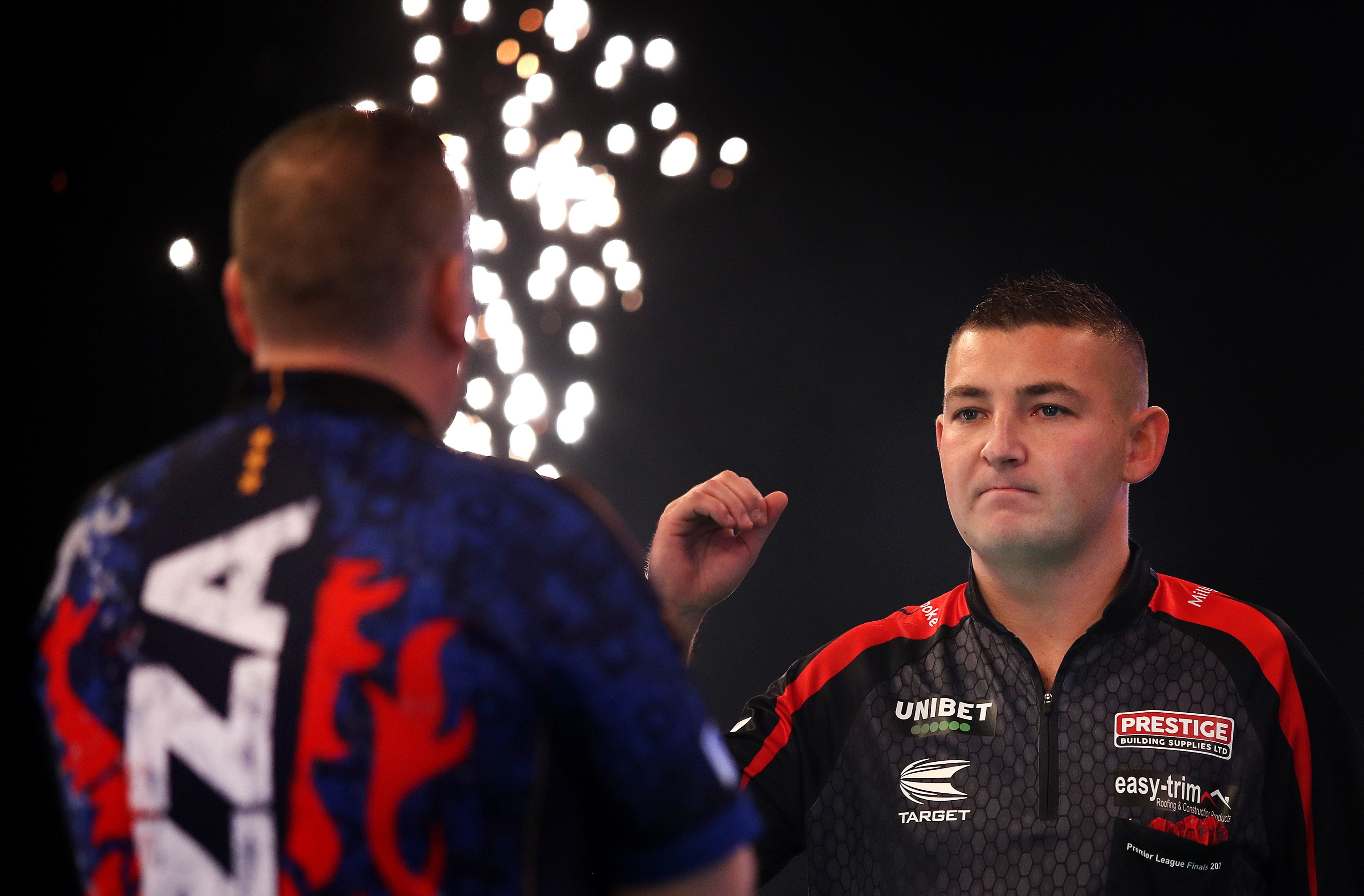 Stockport star Aspinall, 29, takes home £120,000 for his troubles, and he said: “I’m mortified by this, especially after beating world champion Peter Wright.

“I thought I had another gear, but it didn’t happen. I missed so many chances at tops.

“Glen came top of the Premier League, he was the best player throughout and he deserved it.”