GRAHAM POTTER is set to travel to London later today to speak to Chelsea about their vacant head coach position.

SunSport exclusively revealed earlier today that the Blues were planning on contacting Brighton about Potter's availability. 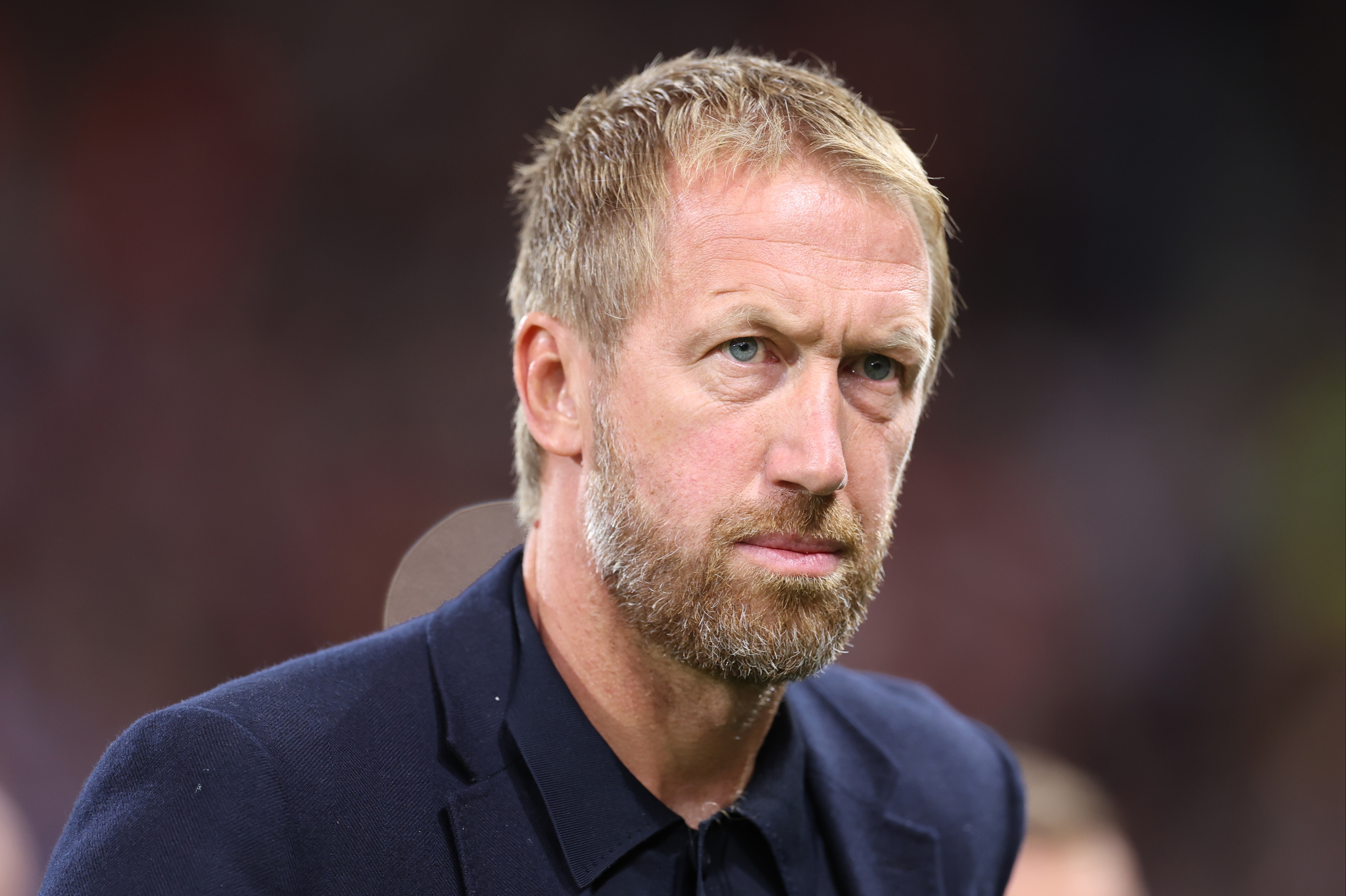 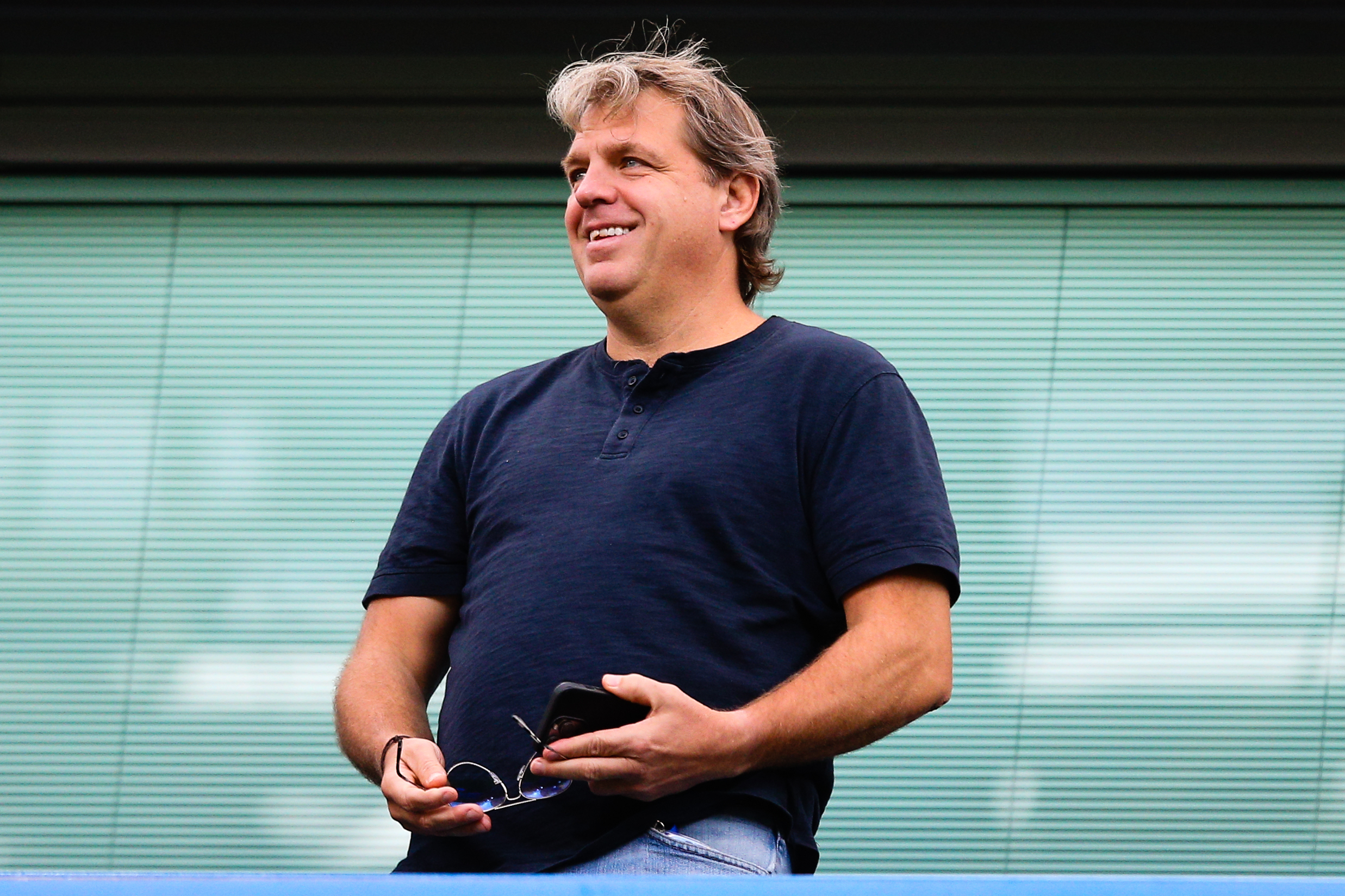 And the Seagulls have given Potter, 47, permission to speak to Chelsea chiefs.

The new Blues owners are keen to take the club in a new direction with a young and ambitious manager, rather thing hiring and firing big names.

They want a new gaffer in place before Saturday's West London derby against Fulham.

Potter is still at Brighton's training ground but will now travel from the South Coast to the capital this afternoon. 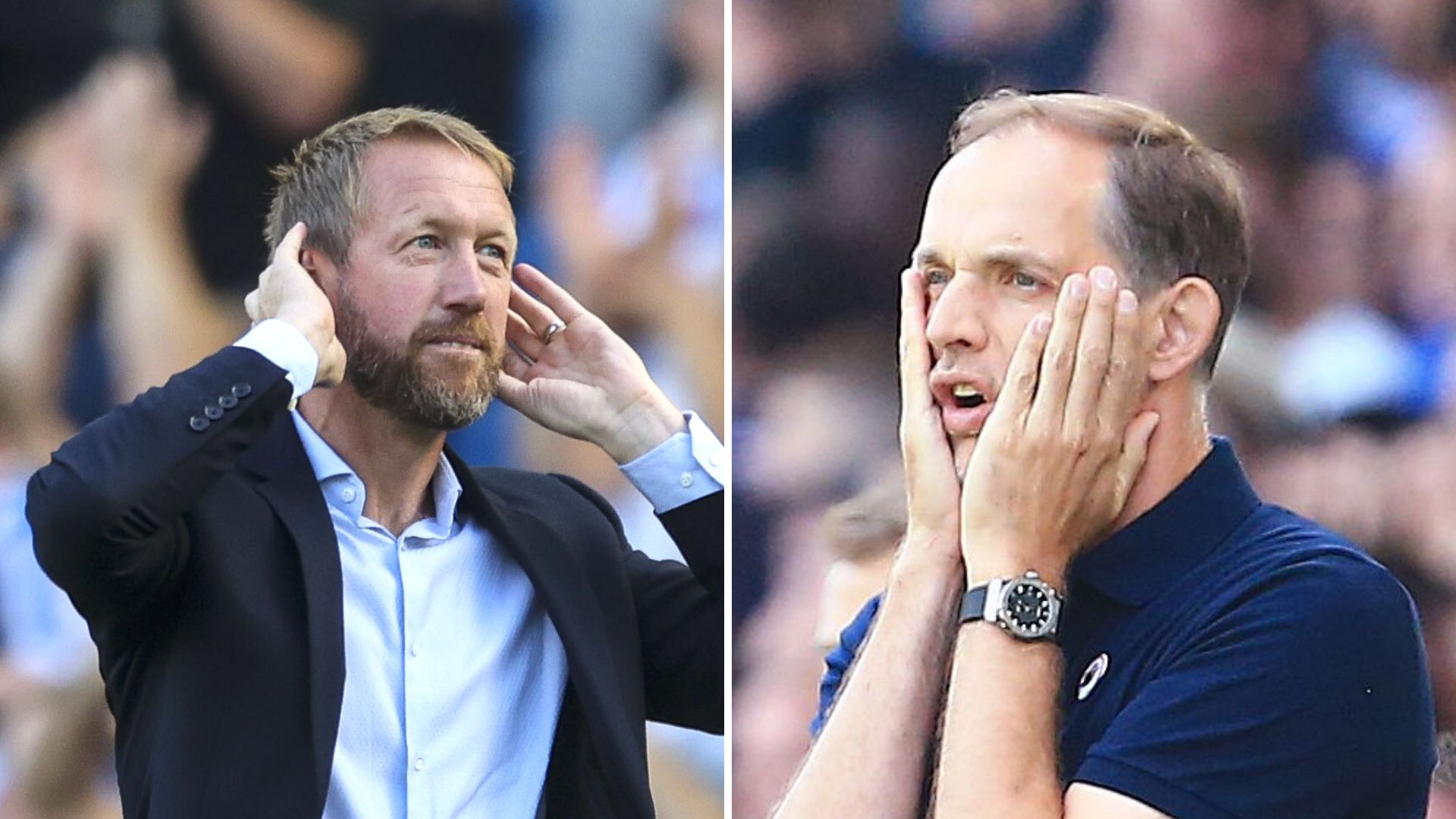 There he will meet with owner Todd Boehly to discuss the prospect of taking over from Thomas Tuchel.

That suggests the Blues are willing to pay the compensation in Potter's contract that will allow him to leave the Amex.

Tuchel was ruthlessly sacked by American businessman Boehly earlier today in a 10 minute conference call, as exclusively revealed by SunSport.

Potter has overseen a flying start to the campaign with Brighton.

The Seagulls beat Manchester United at Old Trafford on the opening day of the season.

They have won four of six games so far and sit fourth in the Premier League table, three points ahead of Chelsea.

Potter took over at Brighton in 2019 after a year with Swansea, and seven years in Sweden with Ostersund before that.

While Mauricio Pochettino is thought to be open to speaking to the Blues about the role, too.

But Potter is set to travel for talks with the club this afternoon ahead of potentially taking over.

Tuchel was sacked this morning after Chelsea's shock defeat to Croatian side Dinamo Zagreb in the Champions League last night.

However, the decision to relieve Tuchel of his duties would have come regardless of yesterday's result. 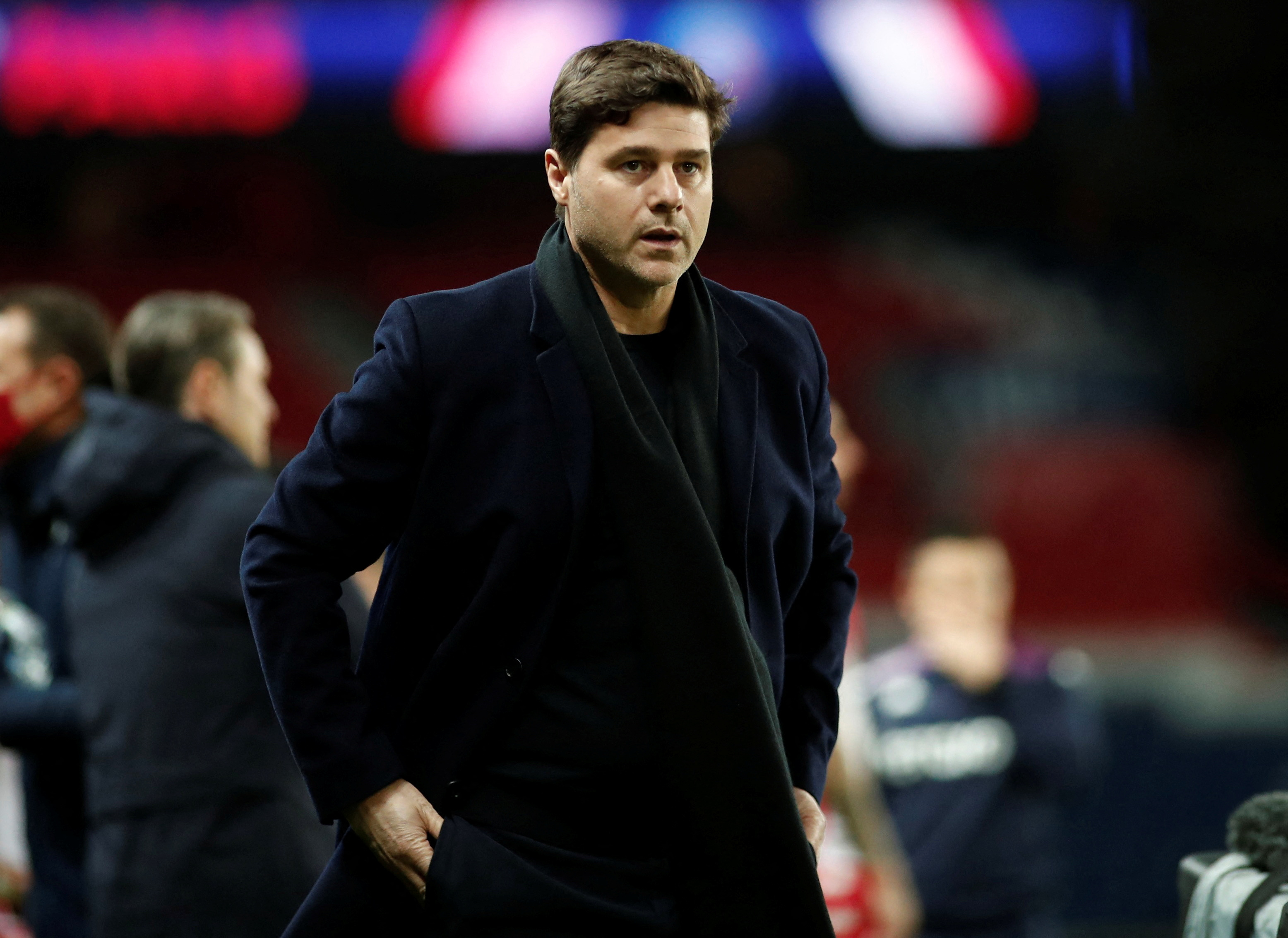 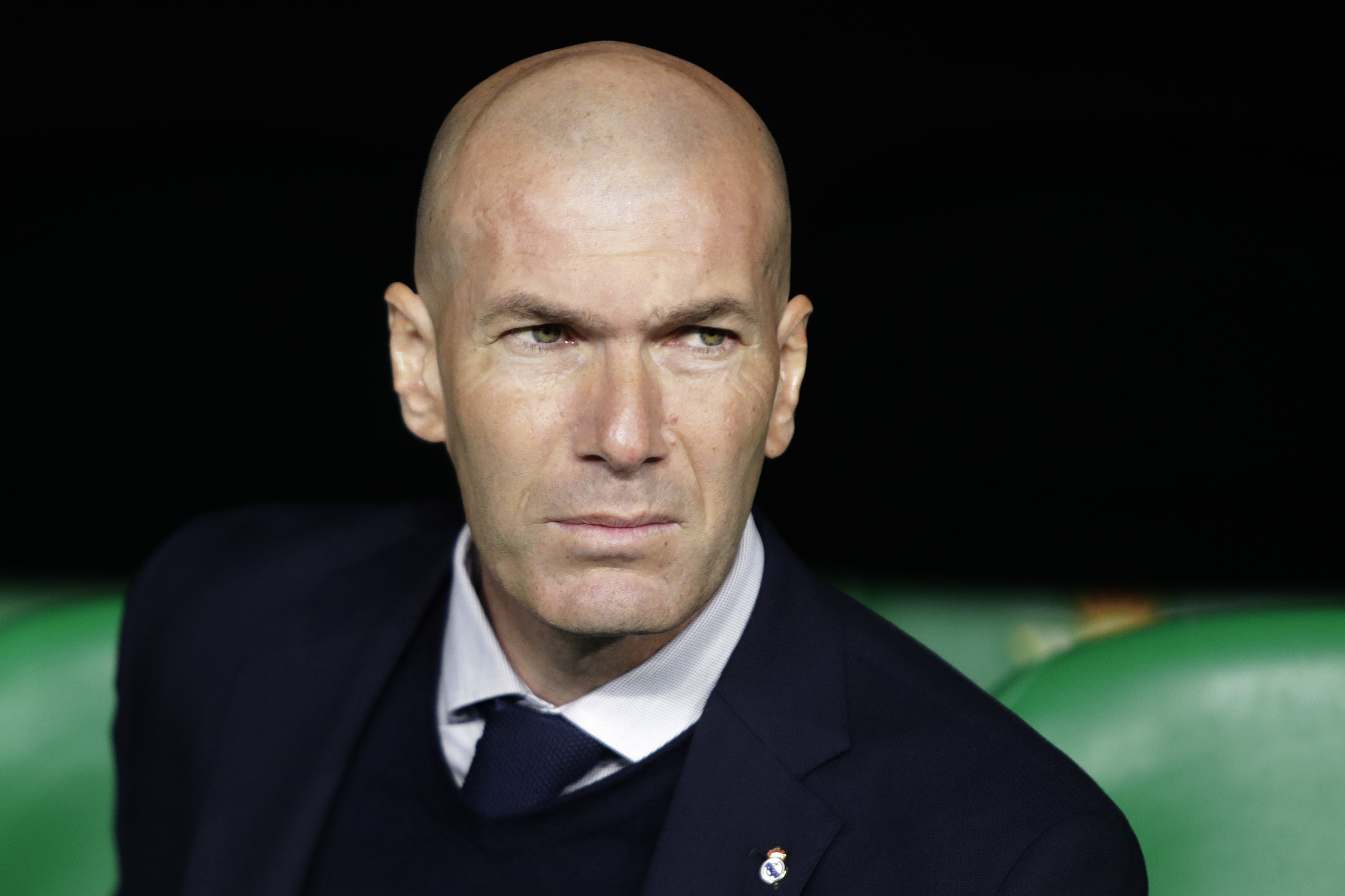