Home » Sport » Haydock races tips, racecards and preview for the meeting live on ITV and Racing TV this Saturday 8 June

Haydock races tips, racecards and preview for the meeting live on ITV and Racing TV this Saturday 8 June

HAYDOCK'S card on Saturday isn't one that's set to get all the juices flowing, but it's certainly highly competitive.

We've put together an in-depth race-by-race preview to help you find those all-important winners. 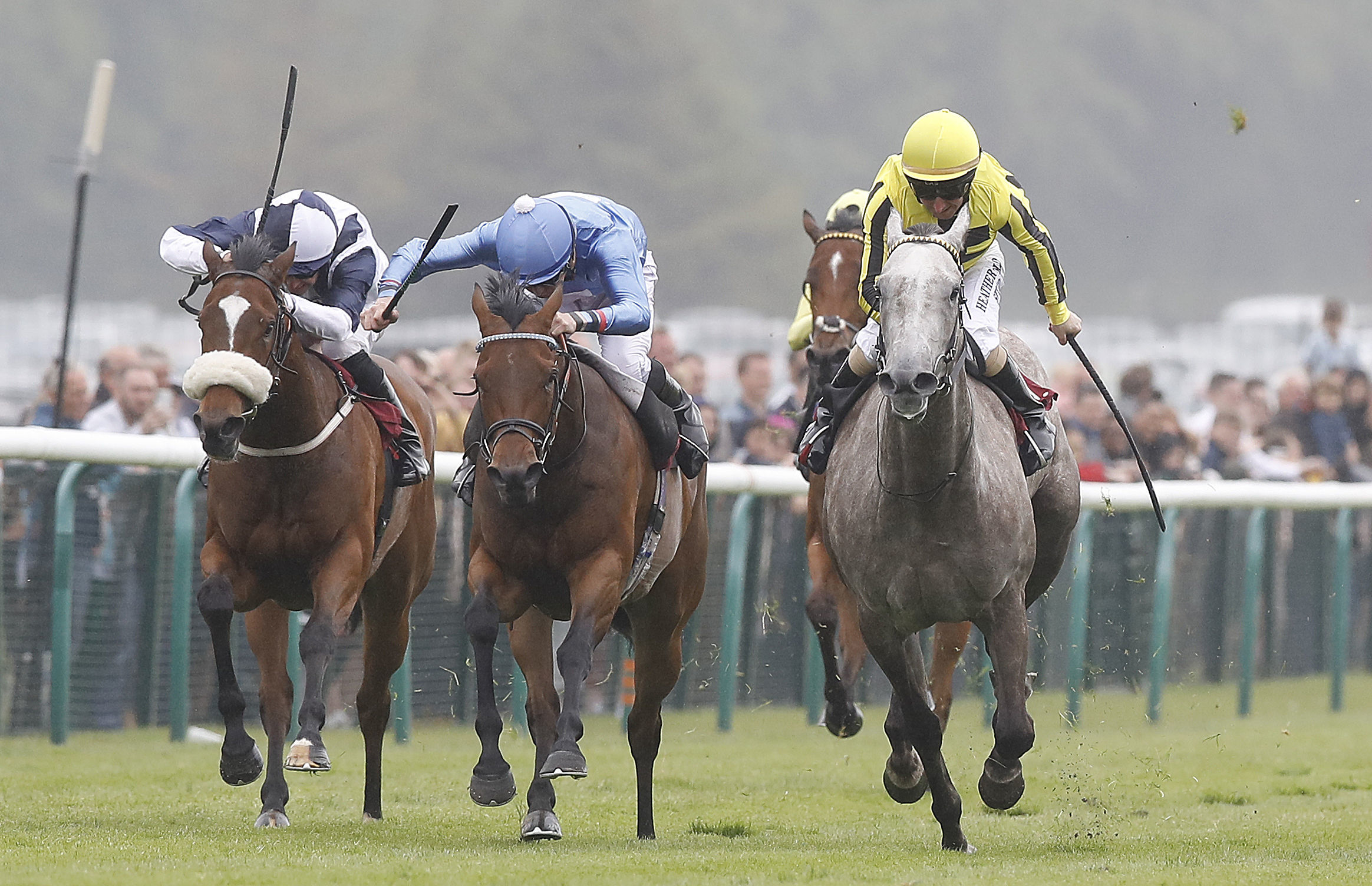 A moderate opening to proceedings and you'll need a soft-ground merchant as torrential rain is forecast.

Unfortunately few of those lining up have form on a wet surface and it's a bit of a guessing game, but PREJUDICE did well on good-to-soft two starts back and has more to come.

His first start after a long break was promising and he looked suited by the step up to this trip so he could have a little too much progression for his lightly-raced rivals.

Mind The Crack won very easily at Lingfield last time and has any amount of improvement left in him, while Sir Michael Stoute's recent record makes Alhaazm a most tempting proposition.

Willie Mullins sends a rare runner to Haydock and judged on her Seymour Stakes win last season, TRUE SELF clearly has an outstanding chance.

She's top rated by a considerable margin and will love the rain-soaked ground. If she produces a similar performance to Newmarket then she should win this easily.

Pilaster has been a touch disappointing since her win at Goodwood last year but Roger Varian is flying and she could go well, while Klassique has a big chance on the figures and should like the ground.

This is a cracking little contest and nothing appeals more than TARBOOSH.

He found things happening a bit too fast last time out in the Palace House but had previously shown form capable of winning this and should have a big chance if getting the quick pace he craves.

He's fine on soft ground and ran well at the track last year.

Stake Acclaim returned with a fine win at Newbury on this going and could have a massive say if showing similar form – something that's often been a problem for him.

Danzeno looked back to his best at Nottingham and has a chance again, though needs to improve on the figures.

An interesting contest with a couple of improvers taking on some seasoned veterans.

Safe Voyage faces his acid test after winning in Listed company at Haydock last time out but this could just be a step too far, for all that conditions are ideal.

He's taking on better company now and at his best, SIR DANCEALOT would have too much gas for these.

David Elsworth's five-year-old has been plying his trade in better company than this and should appreciate this drop in class under ideal conditions.

Mitchum Swagger likes this ground and could have a say if back to his best.

This looks horribly tricky but DARK DEFENDER comes into it in fine form and will like the ground.

He sauntered clear from the front last time and has been rated higher than this in his prime.

From the other end of the weights, Lord Oberon shouldn't be ignored as he won a competitive handicap on soft last year, while Admiralty also has solid claims.

THE NIGHT WATCH might be top-weight but he's surely got plenty more to come off a mark of 82. He was underwhelming at York last time but that was a much hotter race than this and on his novice form is worth another go.

Phosphor is interesting on his maiden form now entering his first handicap and can be expected to improve with the application of first-time blinkers.

Whelans Way has been in good form recently and also has his chance.

This can go the way of NORTHERPOWERHOUSE, who has been crying out for the step up to 7f.

He's run well on this kind of ground before and from the bottom of the weights looks to have an excellent chance.

Dutch Pursuit is interesting given he's won his last two and is still unexposed, while Pesto could be anything coming from his source.