Home » TV & Movies » Is 'The Twilight Zone' Canceled Or Will There Be a Season 2?

Is 'The Twilight Zone' Canceled Or Will There Be a Season 2?

2019 has been a year of reboots, and everything from 90s film favorites to popular TV shows from yesteryear are getting a fresh new look and feel. One of the most popular remakes this year has been the brand-new series The Twilight Zone, based on the iconic series that first aired in 1959.

Hosted and helmed by ultra-popular comedian and filmmaker Jordan Peele, The Twilight Zone was an immediate hit, with thousands of fans streaming the episodes as soon as they became available.

Even though the show was just released in April of this year, fans are already raising their voices and clamoring for a second season. 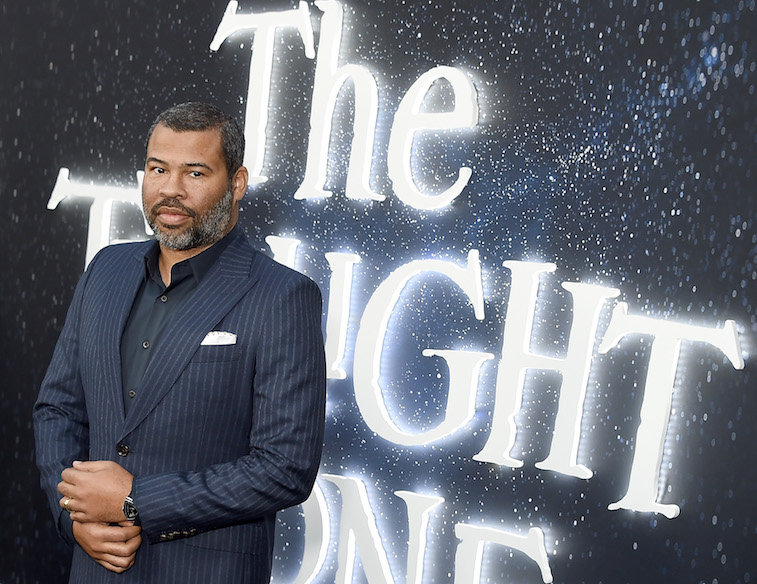 What was the original ‘The Twilight Zone’ about?

In 1959, The Twilight Zone premiered on the CBS network, and television has never been the same.

The anthology series spanned multiple different genres, from horror to science fiction. The show featured a wide variety of guest stars and was shot entirely in black and white, even though color television had become the norm by 1959.

The Twilight Zone tackled everything from nuclear war to possessed dolls and the afterlife, and could at once be terrifying and humorous. Rod Serling was the creator credited with the success of The Twilight Zone, and he was heavily involved in every aspect of its creation.

The show ran until 1964 and even though the original series has been off the air for over fifty years, fans continue to watch the groundbreaking show. All 156 episodes are still available through various streaming methods.

The fact that it is still so popular stands as a testament to the quality of the storytelling and filmmaking involved in the show.

What dimension are you even in? All episodes of #TheTwilightZone, hosted by @jordanpeele, are now streaming on @CBSAllAccess.

The show was so vastly popular after it went off the air that there was bound to be an attempt to recapture the magic. The first series revival of The Twilight Zone ran from 1985 – 1989, and while that series never achieved the staggering popularity of the original series, it received good reviews.

Ultimately, it led to a second revival that ran from 2002 to 2003. Hosted by acclaimed actor Forest Whitaker, this series revival featured hour-long shows, many of which were direct remakes from the original series.

The latest, and by far the most popular revival, launched in April 2019, after many years of the project being in creative limbo. It came with high expectations from the start, considering the iconic nature of the series, but Jordan Peele proved to be the perfect man for the job.

His experience with satirical horror (including his massive hit Get Out) and his comedic chops lent him the ability to perfectly translate complex ideas and capture the appropriate tone in every single episode. Fans loved the show and critics praised how Peele had managed to honor the original series while creating something completely new and interesting.

Will the show be back for a second season?

#TheTwilightZone is iconic. ? @sethrogen, back us up.

Producers of The Twilight Zone heard viewers loud and clear, and shortly after the release of the reboot series, a second season was announced.

While it’s not certain when the second season will be available to stream from CBS All Access, some reports indicate that it will likely drop in the spring of 2020. CBS also hasn’t confirmed exactly how many episodes will be released with the second season – while the first season had eight total episodes, the second season could feature even more.

Stay tuned to Showbiz Cheat Sheet for all the latest on the new series The Twilight Zone, including up-to-the-minute news on the second season release date.