ARSENAL have received a boost in their pursuit of Lyon midfielder Houssem Aouar, according to reports.

The Gunners had a £32million bid for the 22-year-old knocked back last Friday but talks are ongoing to find an agreement with the French club. 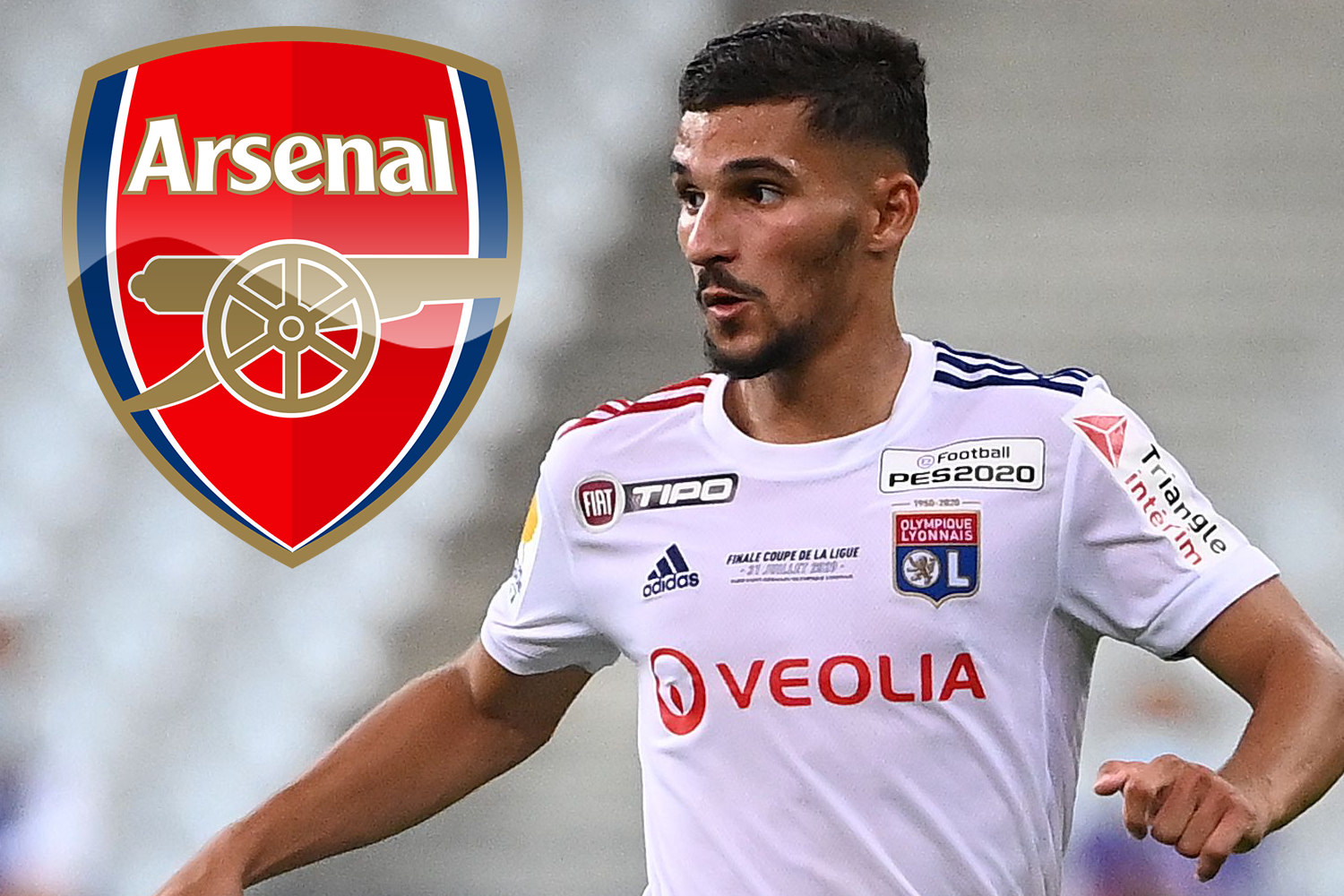 French newspaper L'Equipe report Lyon have found a replacement for Aouar in AC Milan midfielder Lucas Paqueta, which could mean the former's move to north London is edging closer.

Paqueta will sign a five-year deal with Les Gones within the next few days after Milan accepted an £18m bid for the Brazilian.

Milan will also be due a percentage of any sell-on fee.

Lyon had a loan offer for the player which included a £15m option to buy rejected last week.

Paqueta joined Milan for a reported £32m fee from Flamengo in January 2019 and made a bright start to life in Italy, earning a place in the Brazil squad for last year's Copa America.

But the 23-year-old has seen his playing time dry up considerably since the arrival of Stefano Pioli at the San Siro, and registered just one assist in 24 appearances last season.

The news will be of huge encouragement to Arsenal as they look to land Aouar before the transfer window closes on October 5.

The Frenchman has been identified as Mikel Arteta's top target for the centre of his midfield but the Gunners have so far struggled to meet Lyon's asking price.

However, the signing of Paqueta, coupled with the financial impact of the coronavirus pandemic, could see Lyon accept a bid around the £45m mark.

L'Equipe claim Lyon need to make £91m in player sales before the end of the window but are only about halfway to that target.

Arsenal have been desperately trying to offload players to raise funds for another Aouar bid, with Lucas Torreira and Sokratis looking the most likely players to follow Emiliano Martinez out the exit door. 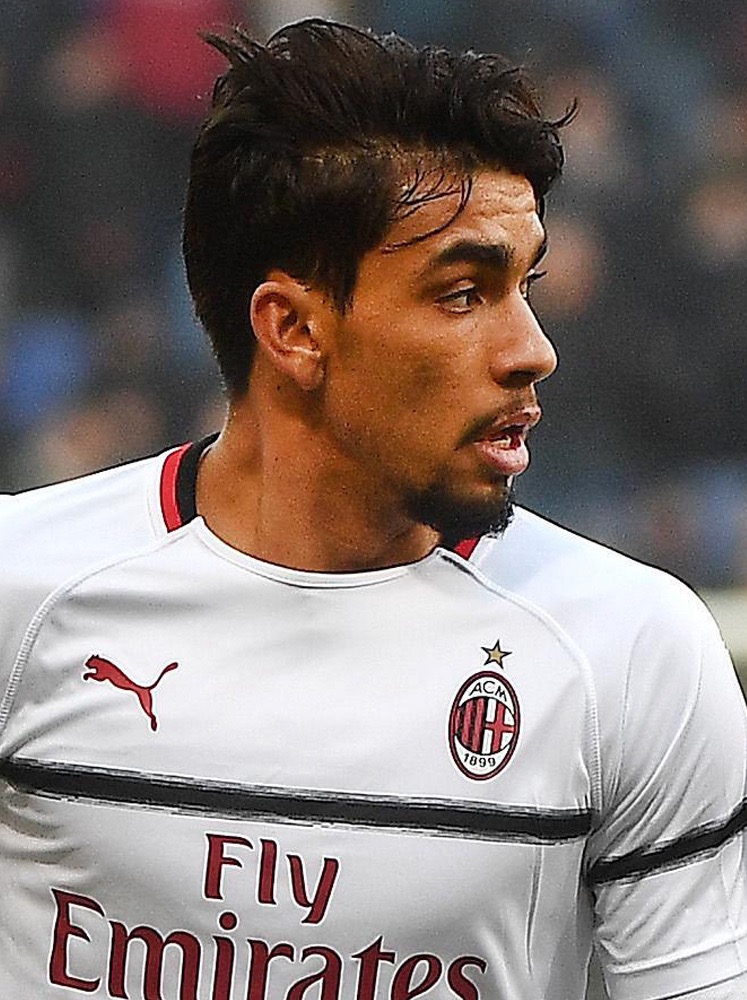