Home » Sport » How Barcelona could line up next season with De Jong, De Ligt and Griezmann

How Barcelona could line up next season with De Jong, De Ligt and Griezmann

BARCELONA are set to embark on an incredible summer thanks in no small part to Antoine Griezmann's latest revelation.

The France forward, 28, has announced he will leave Atletico Madrid this summer – with Barca favourites for his signature. 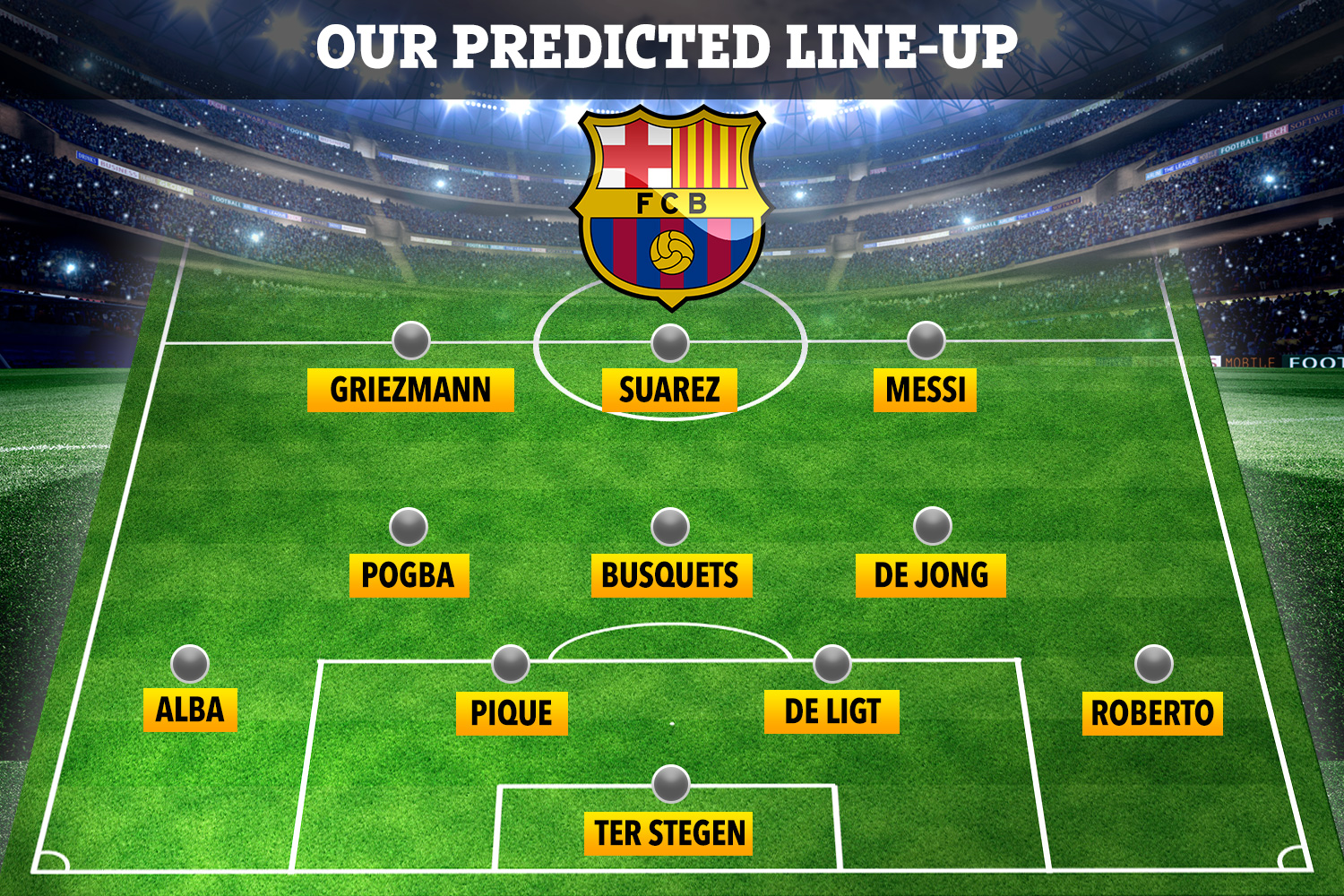 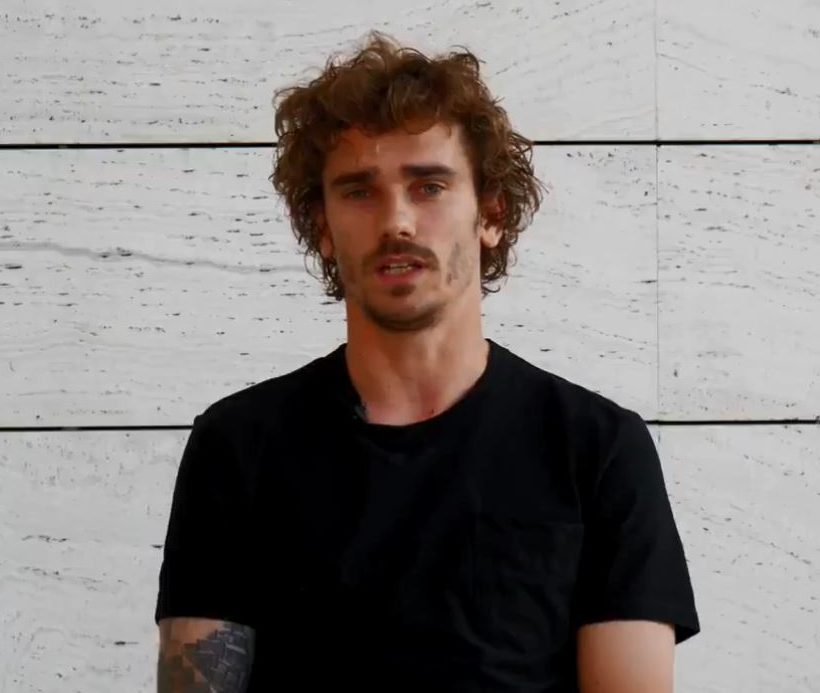 Griezmann was all set to leave Atleti in 2017, but stayed to help them through their transfer ban.

Now he is on his way, with Barcelona left licking their lips.

The La Liga champions have already signed Frenkie De Jong, in a £65million sealed in January.

On top of that, they're being linked with Manchester United's wantaway midfielder Paul Pogba and Dutch wonderkid Matthijs De Ligt.

In goal, Marc-Andre Ter Stegen will likely stay on between the sticks after an impressive season.

Full-backs Sergi Roberto and Jordi Alba are amongst the best in the world in their positions too – and should be held on to at all costs.

However, Gerard Pique is in desperate need of a new, reliable centre-back partner, with the likes of Samuel Umtiti and Clement Lenglet inconsistent.

De Ligt would slot into that back-four perfectly – and is already a dominant force at the tender age of 19.

In midfield, De Jong is already set to be on the books for the 2019-20 season, with Sergio Busquets underrated and irreplaceable in his defensive role.

Alongside Ajax ace De Jong, Pogba could be granted his wish and end his toxic three-year return to Old Trafford.

Arturo Vidal would prove to be more than handy back-up, but Ivan Rakitic is expected to leave this summer, with Inter Milan knocking on the door.

Up front, there's no way you can leave Lionel Messi or Luis Suarez out of the XI – despite Arsenal star Alexandre Lacazette being listed as a Barca player on the club's website.

With Ousmane Dembele inconsistent and Philippe Coutinho set to quit, the arrival of Griezmann would create arguably the best attacking trio on the planet.