LEWIS HAMILTON has admitted that it will be 'tough' to beat Red Bull at either of the next two grands prix.

The Brit was edged out by rival Max Verstappen during a thrilling climax to the US Grand Prix yesterday. 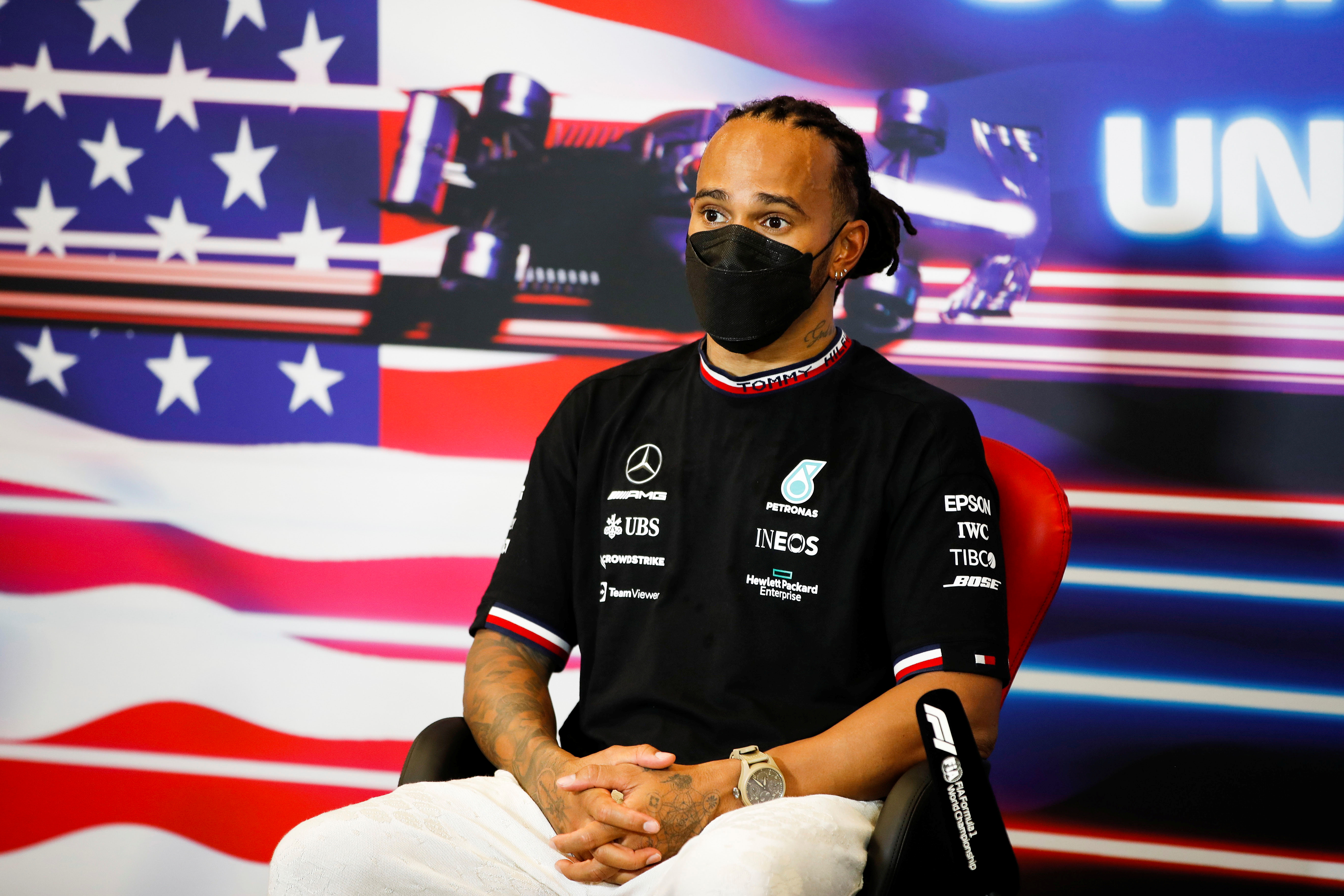 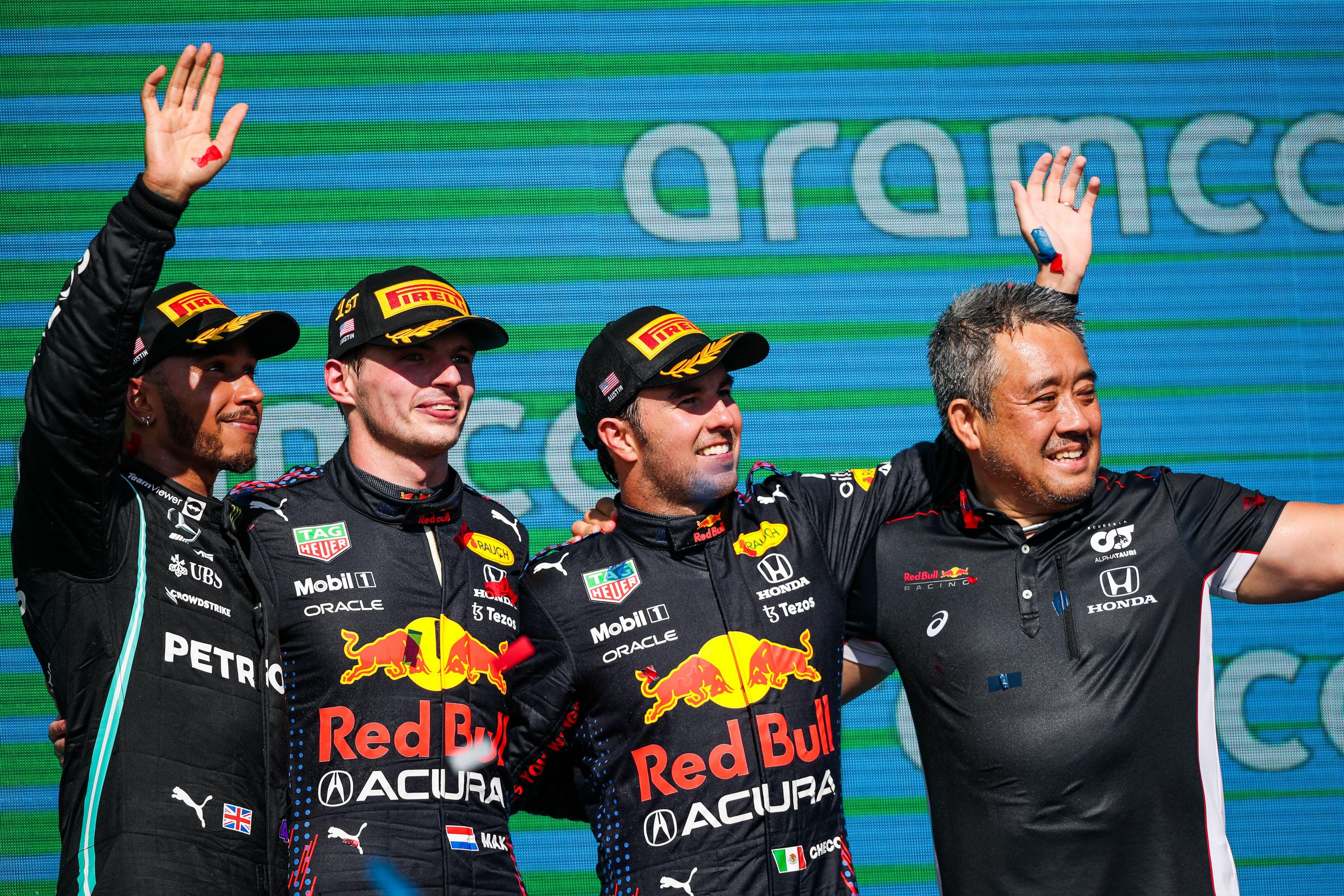 Verstappen's win took him 12 points clear of Hamilton – the largest lead either rival has had in the Driver's Standings since Silverstone in July.

The seven-time world champion is still in the mix with five races remaining – but has admitted that the Red Bulls have the advantage in the next two GPs at altitude.

Their battle recommences on November 7 in Mexico, before going to Brazil a week later.

On the next two races, Hamilton, 36, said: "At least the next two tracks for sure, very strong circuits for Red Bull so it's going to be tough, for sure."

The Mercedes star has split the last four Mexican Grands Prix with Verstappen.

It's believed that the higher altitude and thin air puts extra strain on engines, which could favour the Red Bull. 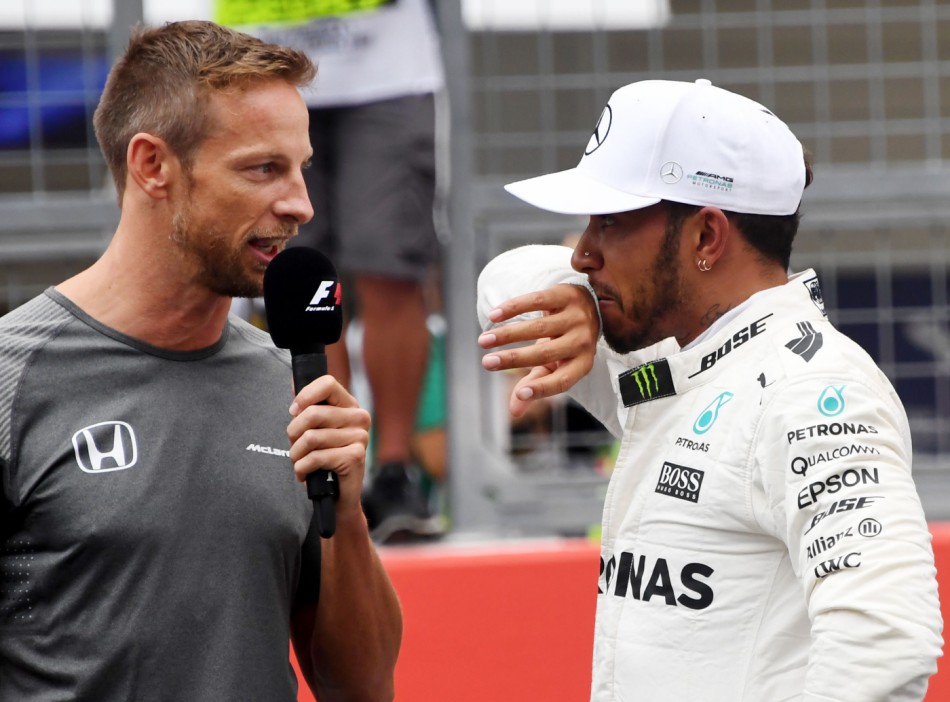 Hamilton will NOT turn back on F1 despite retirement fears, claims Button 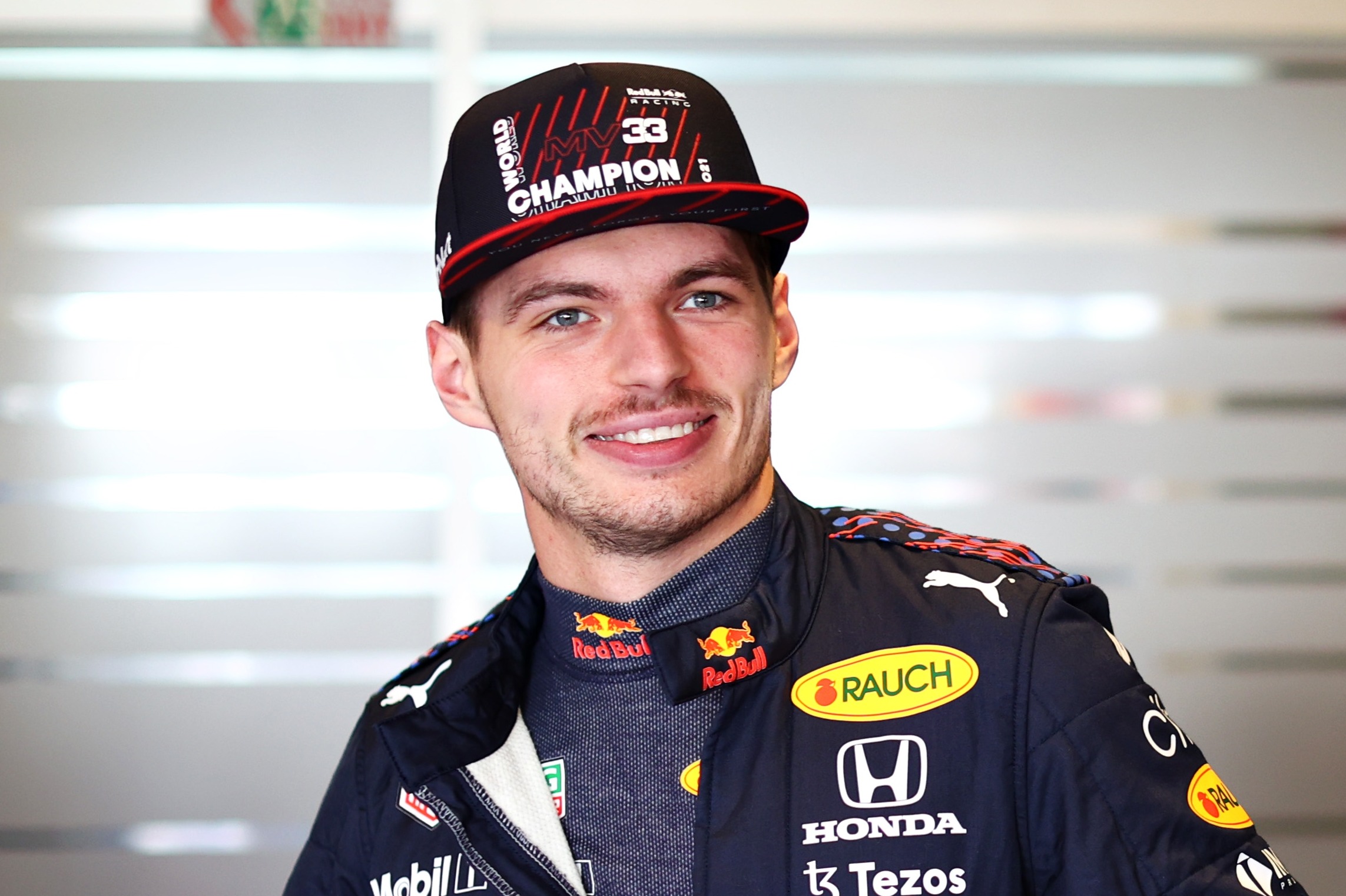 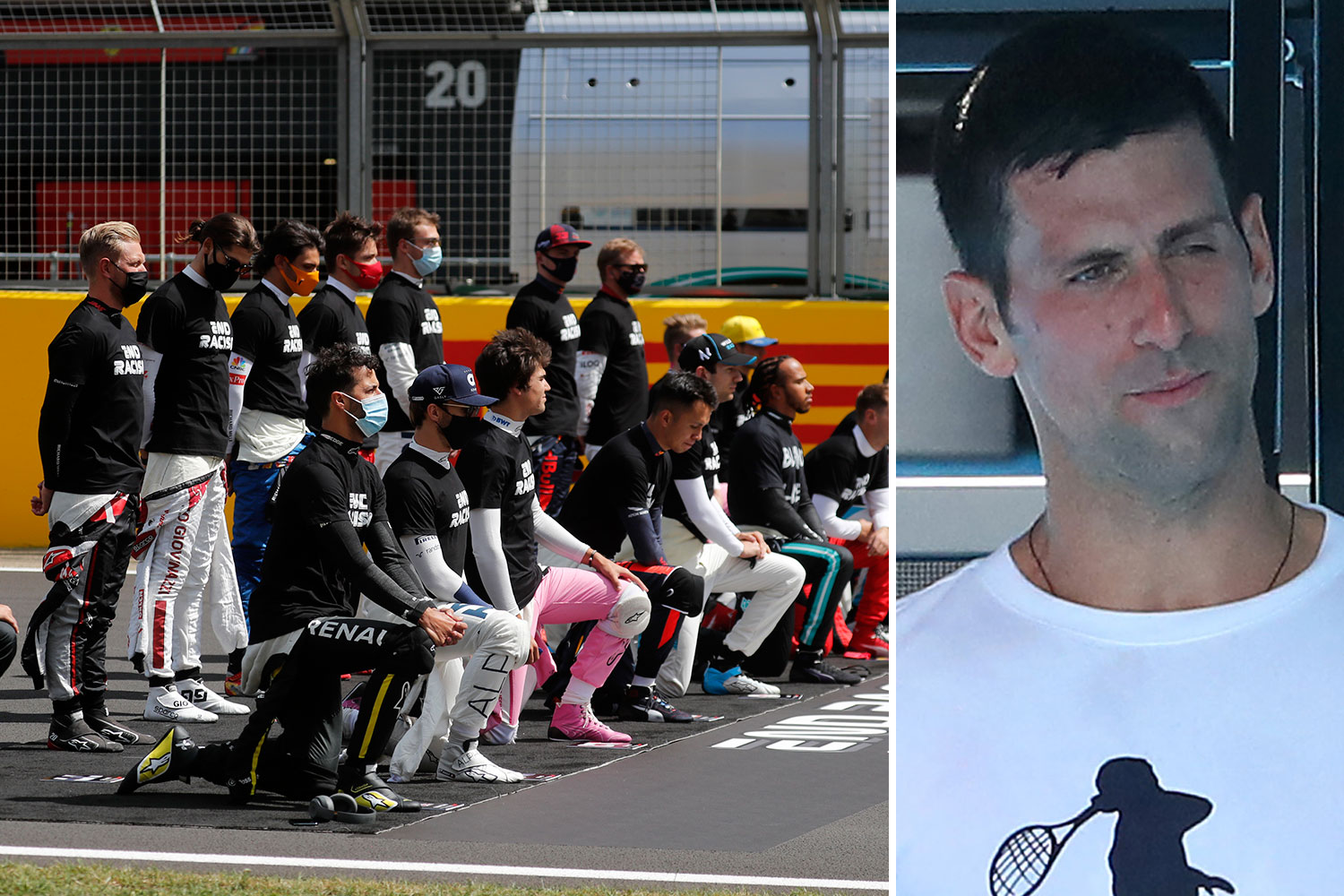 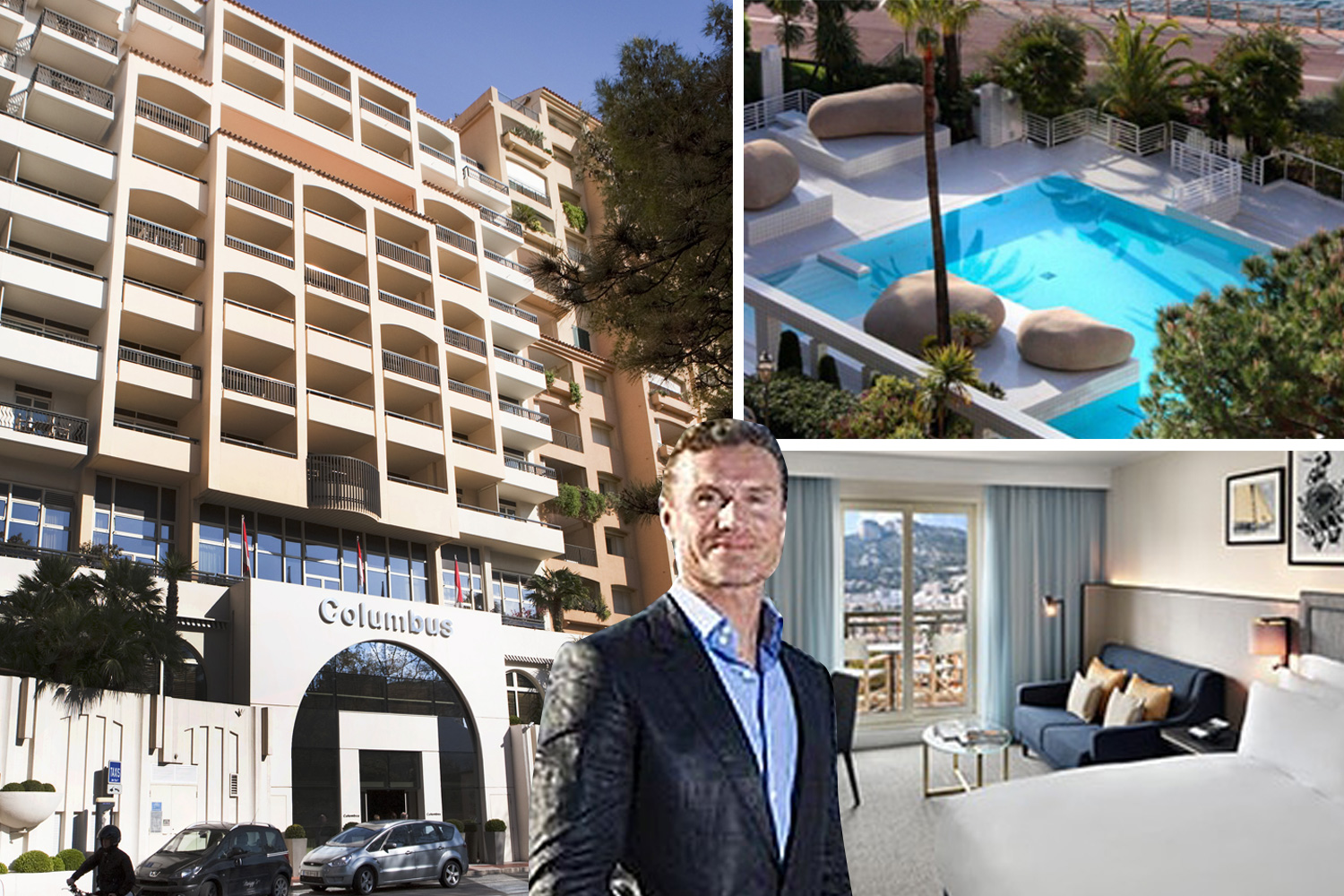 Hamilton did actually win the most recent edition of the Mexican GP in 2019.

Verstappen triumphed in the two prior years, with Hamilton grabbing victory in 2016.

Expanding on his narrow defeat on Sunday, Hamilton added: "Unfortunately we weren't quick enough to win the race today but yeah, we just look forward and take it one race at a time.

"We have no idea… they are two circuits that are strong for Red Bull so we just try to minimise how strong they can be compared to us and see if we can do a better job."

Verstappen claimed that the pulsating last few laps in Texas were 'fun'.

Although Red Bull boss Christian Horner may disagree, after admitting that it felt like he 'aged 25 years'. 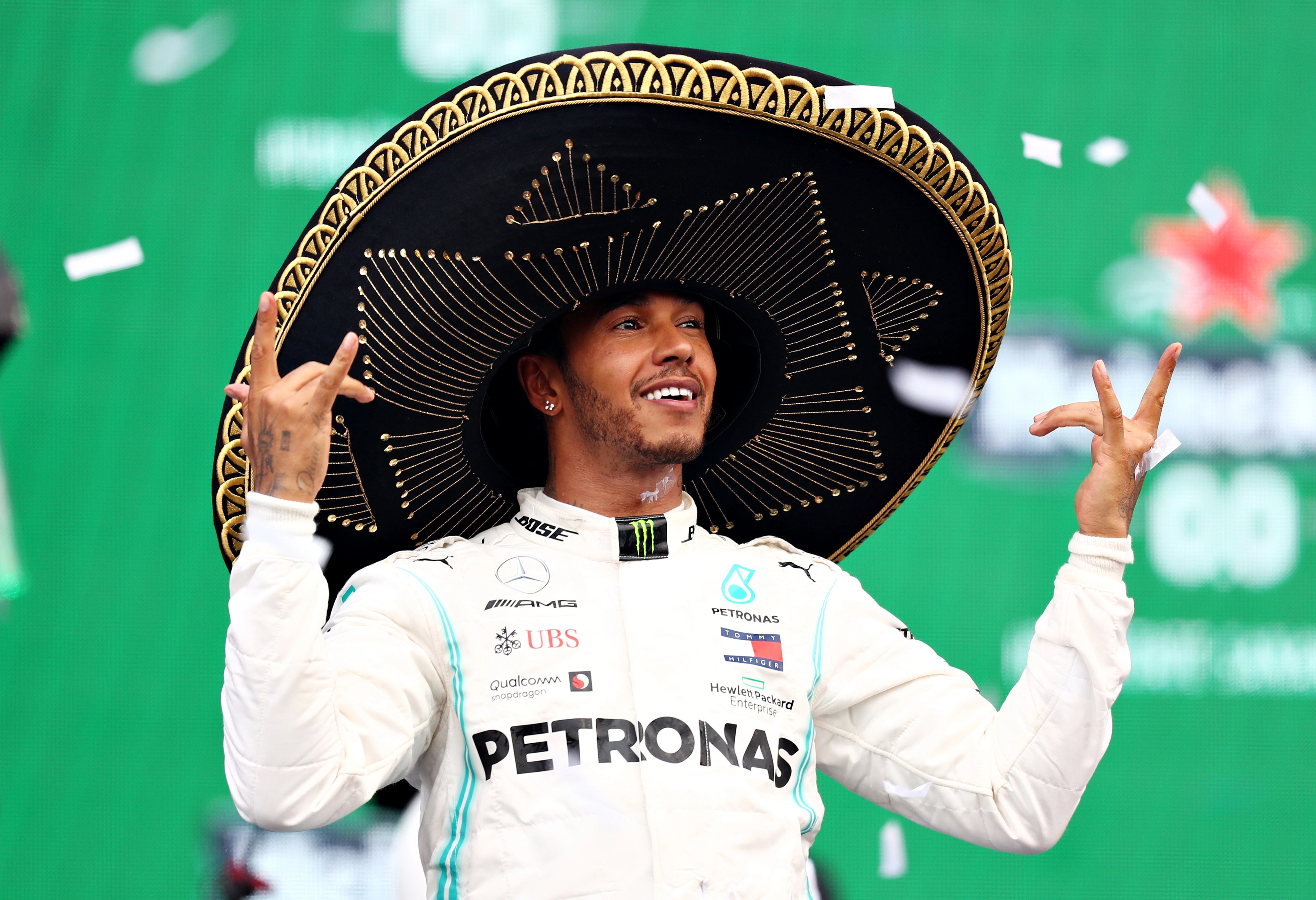