Ja Morant eager for NBA future: ‘I just want to play basketball at the highest level’

CHICAGO — NBA draft prospect Ja Morant didn’t go so far as to say he’d play for free. But the former Murray State point guard, projected to be the No. 2 pick in June, made it clear he sees a bigger purpose on the verge of reaching his childhood dream.

“If I could take the fame away, I would,” Morant told reporters Thursday at the NBA draft combine. “I haven’t really thought about (the money). I just want to play basketball at the highest level.”

Morant’s humble, new-to-the-spotlight demeanor was on full display at the combine, where the 6-foot-2 guard bypassed drills but met with the media. He talked about going from a virtual no-name a year ago to someone who is now getting recognized at grocery stores. He talked about never having been to New York or Memphis (the Grizzlies are the owner of that No. 2 pick). And he talked about never having played in an NBA arena — let alone Madison Square Garden — while playing at mid-major Murray State.

“It’s been crazy. Coming from being under the radar to being one of the most talked about players now, it’s something I’m getting used to,” Morant said. “This whole experience is new to me. If you ask me about Memphis, I just know about Grizzlies basketball. If you ask me about Chicago, I just know about the Bulls and Michael Jordan. Getting to go to new places, it’s fun.”

That’s part of the secluded South Carolina upbringing that brought Morant to this stage. His father, Tee Morant, was a high school teammate of Ray Allen and played for Claflin University before starting a professional career abroad. But Tee quit basketball after Ja was born and became a barber instead.

“I really don’t have (other NBA) players who inspire me,” Morant said. “The situation with my dad, that (inspires) me. He had the opportunity to play professional basketball. He gave it up when my mom called and said she was pregnant with me. Instead of going to play basketball, he stayed and raised me. That’s my motivation, I’m living my dream, his dream through me, right now.”

Following Murray State’s first-round NCAA tournament upset of Marquette last March, Morant’s father said “what he did out here proves that he’s the best player in the country” and suggested his son be drafted No. 1 — ahead of presumptive top pick Zion Williamson. And NBA legend Jerry West also labeled Morant as the best player in the entire draft.

But when asked by reporters if he was the best player in the draft Thursday, the younger Morant didn’t bite.

“I really don’t speak too much about myself,” he said. “Obviously there’s a lot of talented guys in here. To be talked about as one of the top players is just an honor.”

Opinion: With Pelicans getting No. 1 pick, NBA draft lottery works out as designed

Morant surely didn’t have to be at the combine, but said he wanted the full experience. Former Duke players Williamson and RJ Barrett didn’t attend the combine after meeting with teams, skipping both drills and speaking with the media. Morant said he met with the teams of the top three picks — the New Orleans Pelicans, Memphis Grizzlies and New York Knicks. Multiple reports Thursday indicated the Grizzlies had zeroed in on Morant with the No. 2 pick but Morant made it clear that, “I really would be happy with any team that drafts me.” 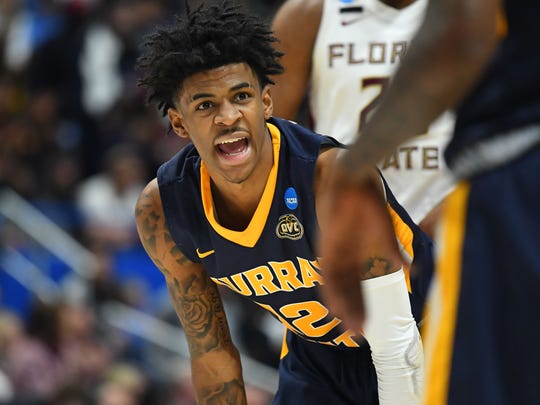 That smaller market would be Memphis and the larger one New York. But wherever Morant lands, he said he wants to be someone who makes others better.

“I feel like my IQ is the best part of my game,” Morant said, “being able to make plays for me and my teammates. I really don’t try to focus on scoring. I’d rather take an assist than score a bucket every single day but I feel like I can score the basketball.

“Coming from being under the radar, having not been paid attention to (at Murray State), it made me play with a chip on my shoulder. That’s one of my motivations.” 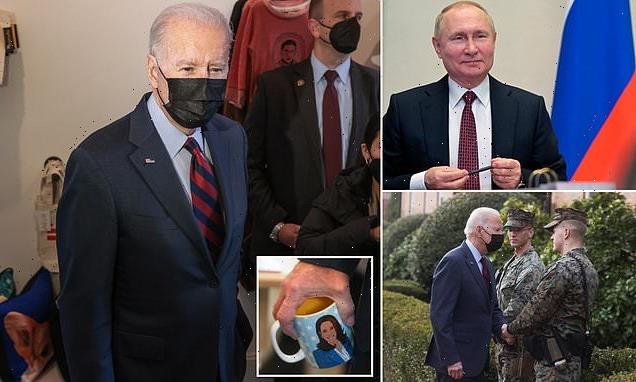