A FEMALE jockey whose ex-boyfriend was banned for veering into rivals so she could win a race has recorded an incredible 3,911-1 five-timer. 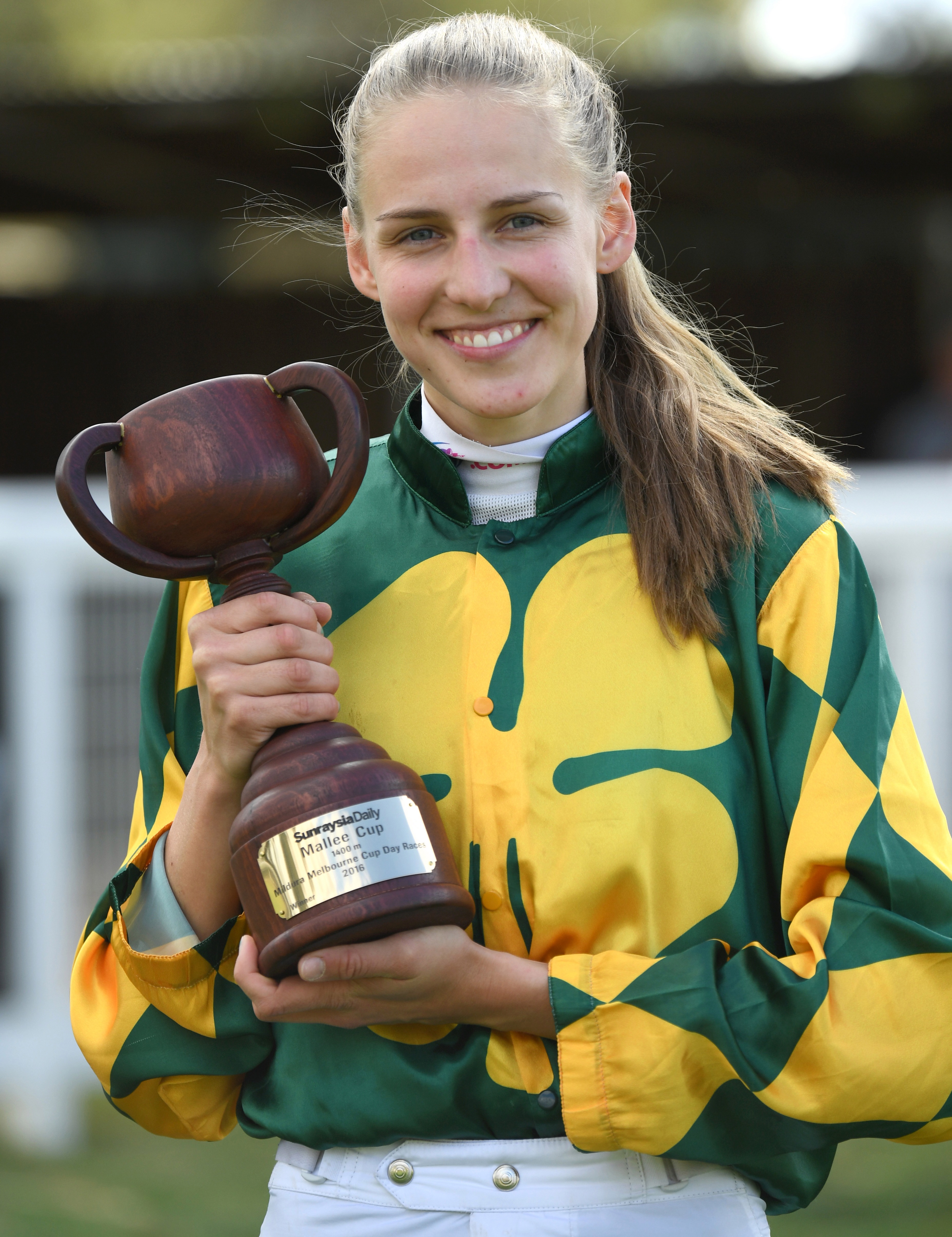 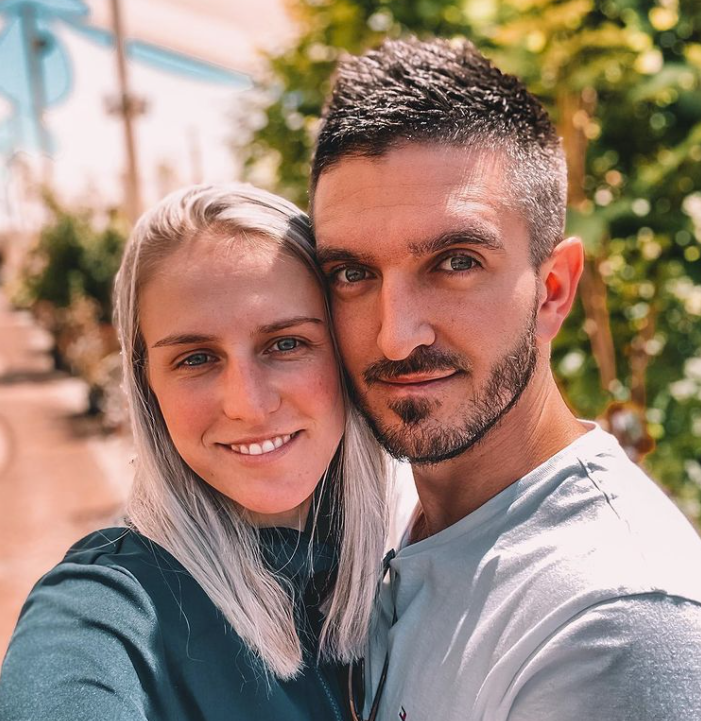 Her amazing feat would have netted punters a whopping £3,912 from a single pound.

The 25-year-old scored with Boniface, La Petite Rousse and Dakulya before going onto win with stablemates Paulo Pace and Midnight Brawler.

Jordsjo's five-timer – much like Hollie Doyle's remarkable 899-1 feat at Windsor earlier this year – capped off a great year for the rider.

She now has 27 winners and has cemented her position as one of the top south Australian jockeys.

It is also a far cry from the controversy that surrounded her following ex-boyfriend Josh Cartwright's moment of madness.

Cartwright was banned for 18 months after being found guilty of reckless riding when he intentionally barged his horse into two others during a race in 2017.

With the contest nearing its end, Cartwright was shown on cameras looking over his right shoulder as the leading horse, ridden by Jordsjo, tried to hold onto its advantage.

Sensing danger, Cartwright steered his horse into the two coming up outside him in an attempt to block their runs. 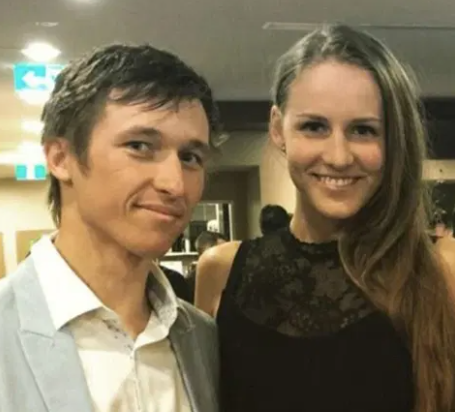 Cartwright's horse, Senior Council, slammed into Matthew Poon's ride Go The Journey, who in turn crashed into House Of Wax.

That horse's jockey, Jason Holder, was knocked out of his saddle and almost fell before recovering in the closing stages.

Jordsjo, riding a horse called Murti, went onto win the race but trainers were quick to slam Cartwright's 'disgraceful' actions.

And Jordsjo maintained she could have won the race just fine without her ex's interference.

Jordsjo and Cartwright argued prior to the race and Cartwright, who apologised profusely for what he did, said he 'wasn't in the right state to be riding' after the row.

Cartwright admitted he felt 'sick for weeks' after coming to terms with what he did and knew he had 'ruined his career'.

His relationship with Jordsjo, who has 141 career wins and just under £2million in prize money, ended soon after.