JOCKEY Tom Buckley was knocked out for 'several minutes' after a horror fall from a horse that was fatally injured.

The conditional jockey for Charlie Longsdon was attended to by racecourse medics at Plumpton yesterday. 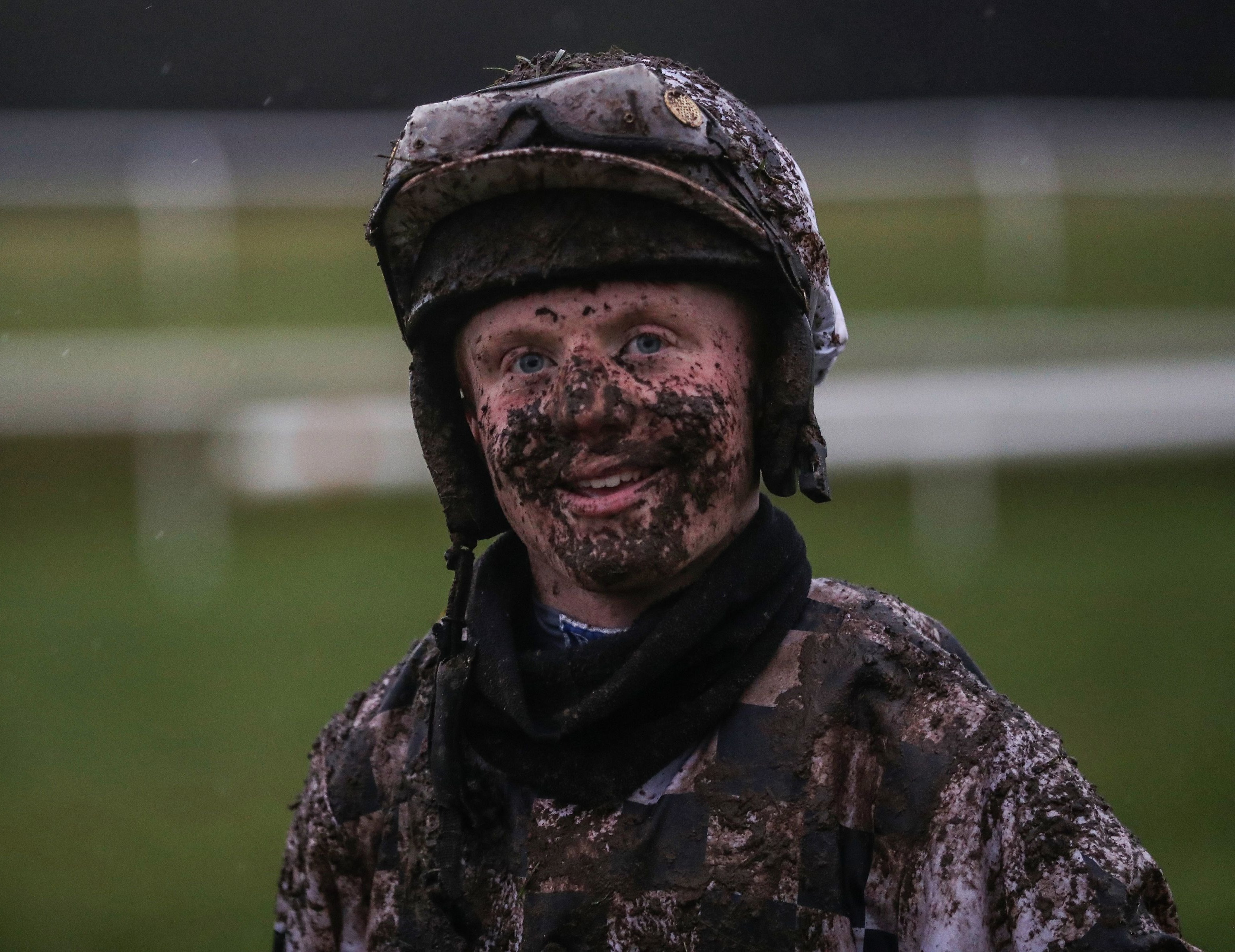 He now faces a lengthy spell on the sidelines as he recovers, report the Daily Mail.

But there was tragic news for connections of his mount Glass Of Bubbles.

The four-year-old fell head-first into the turf after misjudging the fourth hurdle and was fatally injured.

Buckley appeared to be clipped by another horse who had no time to switch out of the way in the two-mile class four race.

He was out cold for several minutes until eventually coming round.

Buckley tweeted today: "Thanks for the messages and concerns about yesterday's fall.

"I'm happy to say that it was a lucky escape for me with only a cut above one eye and concussion.

"Also I like to thank the jockeys and trainers for their help." 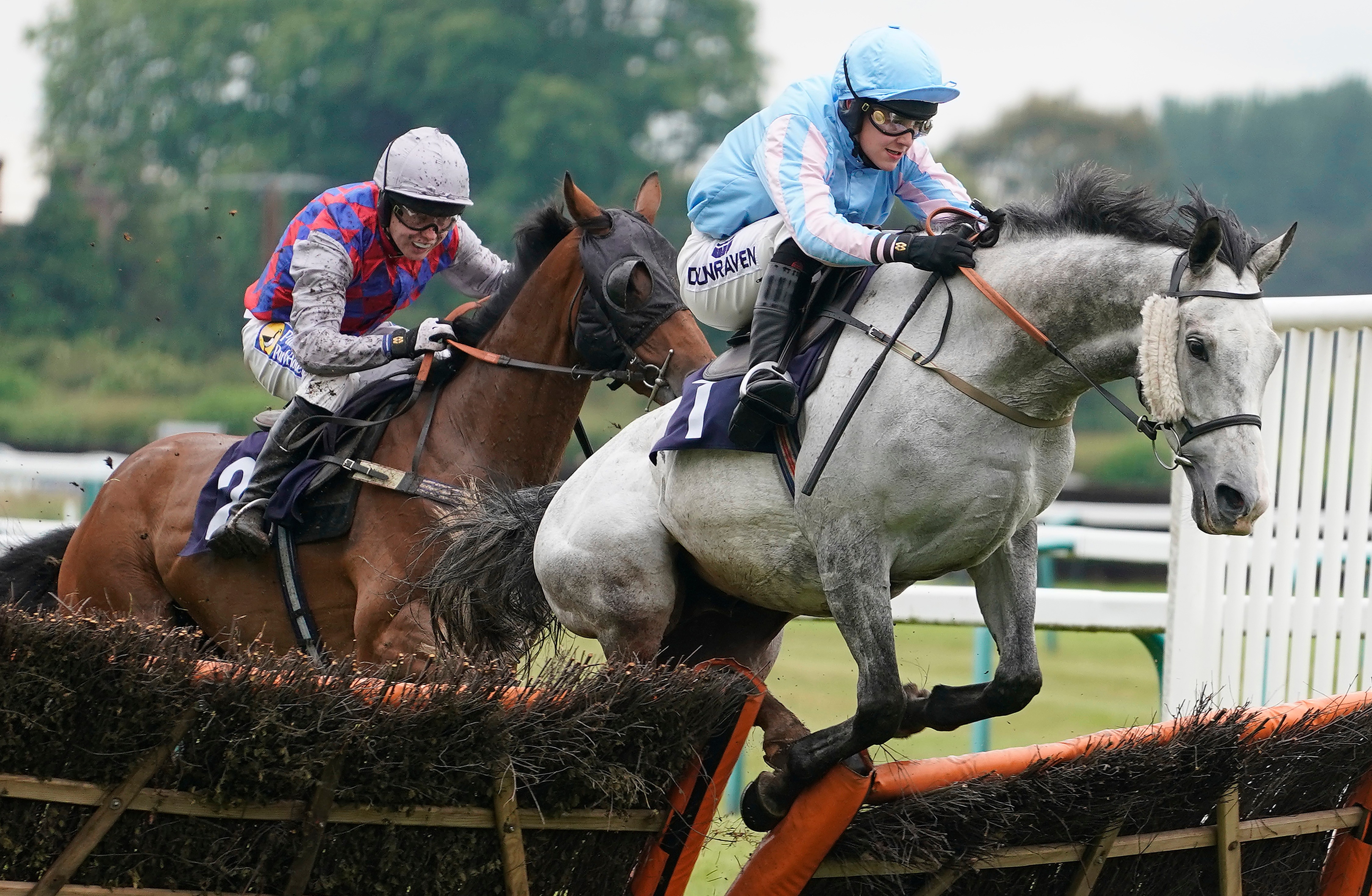 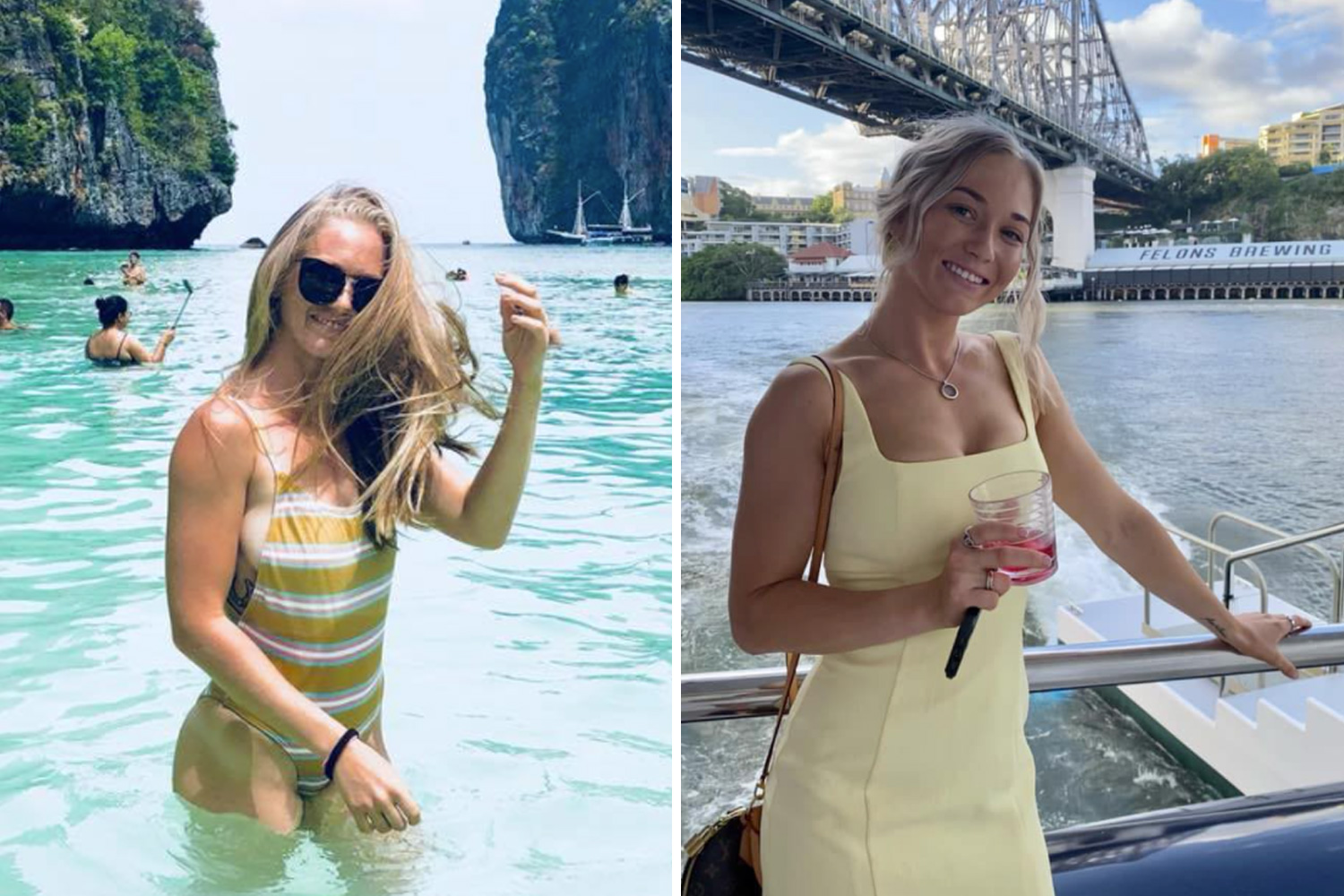 Longsdon suggested the low sun at the course could have proved a danger.

He said: "I’m not blaming anyone as incidents like that can happen in racing.

"However, it doesn’t paint the sport in a good light.

"She guessed at the flight and jumped it like she was a novice with the sun in her eyes. I’m just thankful Tom is OK."

That racing even went ahead proved controversial.

After three morning inspections, the green light was given to race just minutes before the first race.

At least 19 horses were withdrawn with concerns over the ground and the low sun causing problems.

Course clerk Mark Cornford said: "There's been no foolhardiness, we've not been gung-ho, it's been carefully considered. The weather's helped us and we've had the courage to hold on."