The 24-year-old centre has emerged wiser from his six-month sabbatical at the Blues in Auckland in 2020 – and now more decorated thanks to Quins’ trophy-winning campaign.

The five-cap flyer will now push for selection in England’s two Tests against the USA and Canada, starting with the Twickenham visit of the Americans on Sunday. 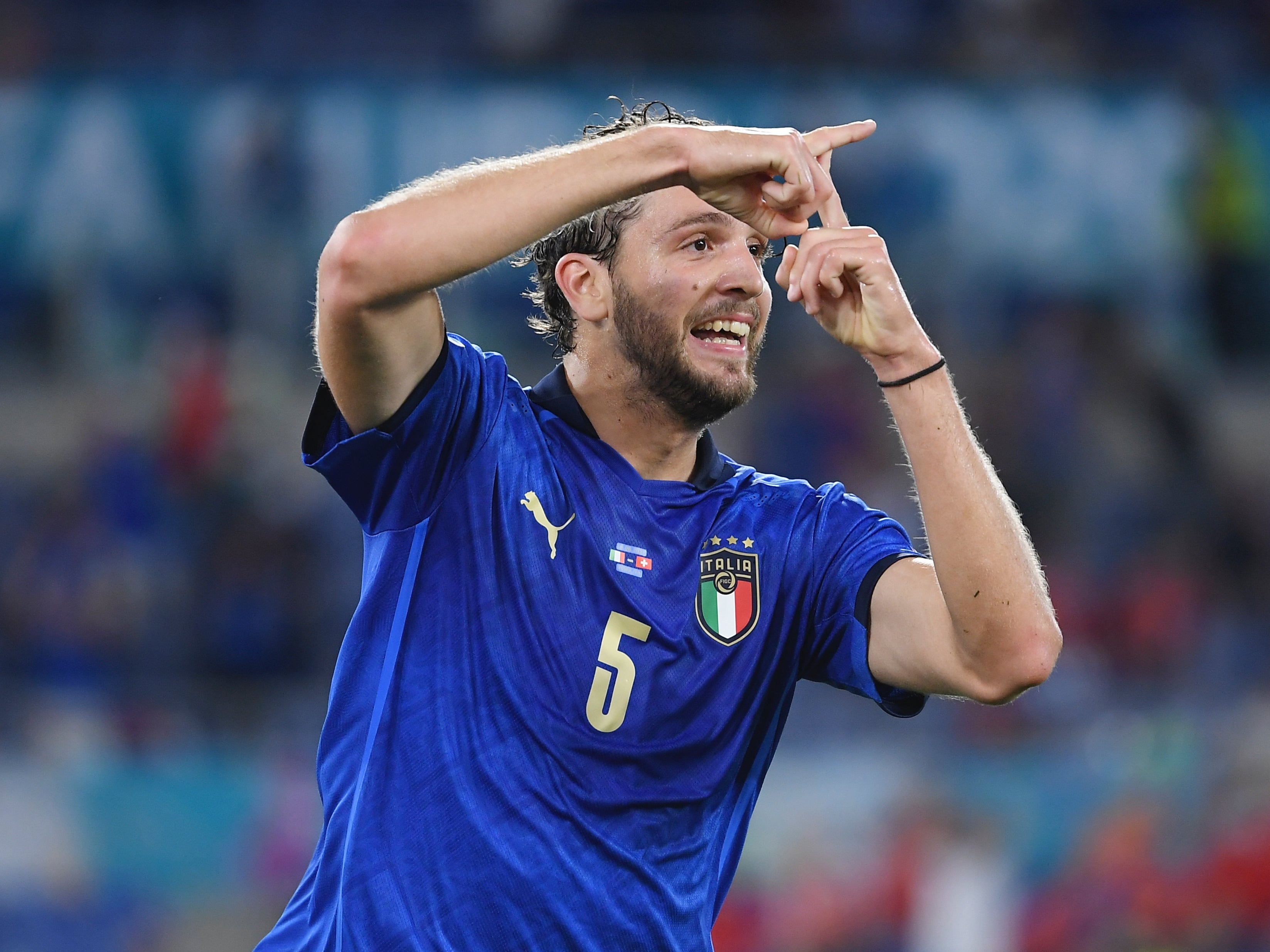 He said: “I really hope I can push myself into regular inclusion in the future, it’s obviously been a goal of mine since I was a kid to play for England.

“I’ve been lucky enough to play previously and I’ve got five caps now.

“Every game I’ve played I’ve been in and around the squad, I’ve never been the starter, week in and week out, which is obviously what I’d like to be.

“So leading on obviously from a good season with Quins that’s obviously what I’m pushing towards.

“The whole focus leading up to this point was obviously about playing for Quins and making sure we put ourselves in the best foot going forward.

“But for now since I’ve come into camp, we’ve got two games this summer.

“Hopefully I get an opportunity to show what I can do, and if that’s the case then we’ll see where we go.

“Winning the final was amazing, all the boys were so happy, I think because of what happened the week before in the semi-final and then going on to the final, the walk over before, the whole experience, it was just there for us.

“And the fact we won it, everyone loved every moment. And we definitely celebrated it well.

“I got the message about this on the Sunday, so the four of us Quins, we got our heads into camp mode and came in on the Monday.”

England have a clean bill of health for Sunday’s USA clash, with Bath flanker Sam Underhill fully fit and back in training after concussion.

Quins stars Marcus Smith, Alex Dombrandt and Jack Kenningham joined Marchant in linking up with England after their league-winning exploits.

Marchant’s sparkling form in Quins’ title-winning season came hot on the heels of his Super Rugby stint with the Blues between January and June 2020.

As the pacy centre now bids to bring that experience to bear in the Test arena, he admitted having his horizons broadened on the other side of the world.

“I think to be honest it was really important for me to go,” said Marchant.

“I had a great time was the first thing, but just the learning experience was amazing, just playing a different way from the way rugby’s played in the Premiership.

“Learning off different players, going into a brand new environment, it just helped me so that when I came back, I just started seeing things a little bit differently.

“And obviously especially at the back-end of the season at Quins we’ve been playing a lot of free-flowing rugby, we’ve started just getting the ball in space really, and we’ve done that really well.

“Marcus (Smith) has been putting the ball on a string, which is really helpful, and Danny (Care) as well. And those two have been amazing.

“So going on, I definitely think I learned a lot, and I’m really pleased I went.”