The “Fancy” rapper penned a Notes app message shared to social media defending the “Toxic” pop star, saying Britney is not “exaggerating or lying” about her father’s control over her in the conservatorship.

“Its [sic] basic human decency to at the very least remove a person Britney has identified as abusive from her life. This should be illegal,” Azalea, 31, began.

“During the time we worked together in 2015, I personally witnessed the same behavior Britney detailed in regards to her father last week and I just want to back her up and tell the world that: She is not exaggerating or lying,” Azalea continued.

“I saw her restricted from even the most bizarre and trivial things: like how many sodas she was allowed to drink. Why is that even Necessary?”

Azalea claimed that Jamie “conveniently” waited until “moments before” the duo’s Billboard Music Awards performance that year to force Azalea to sign an NDA or else “he would not allow me on stage.”

“The way he went about getting me to sign a contract, sounded similar to the tactics Britney spoke about last week in regards to her Las Vegas show,” Azalea shared. 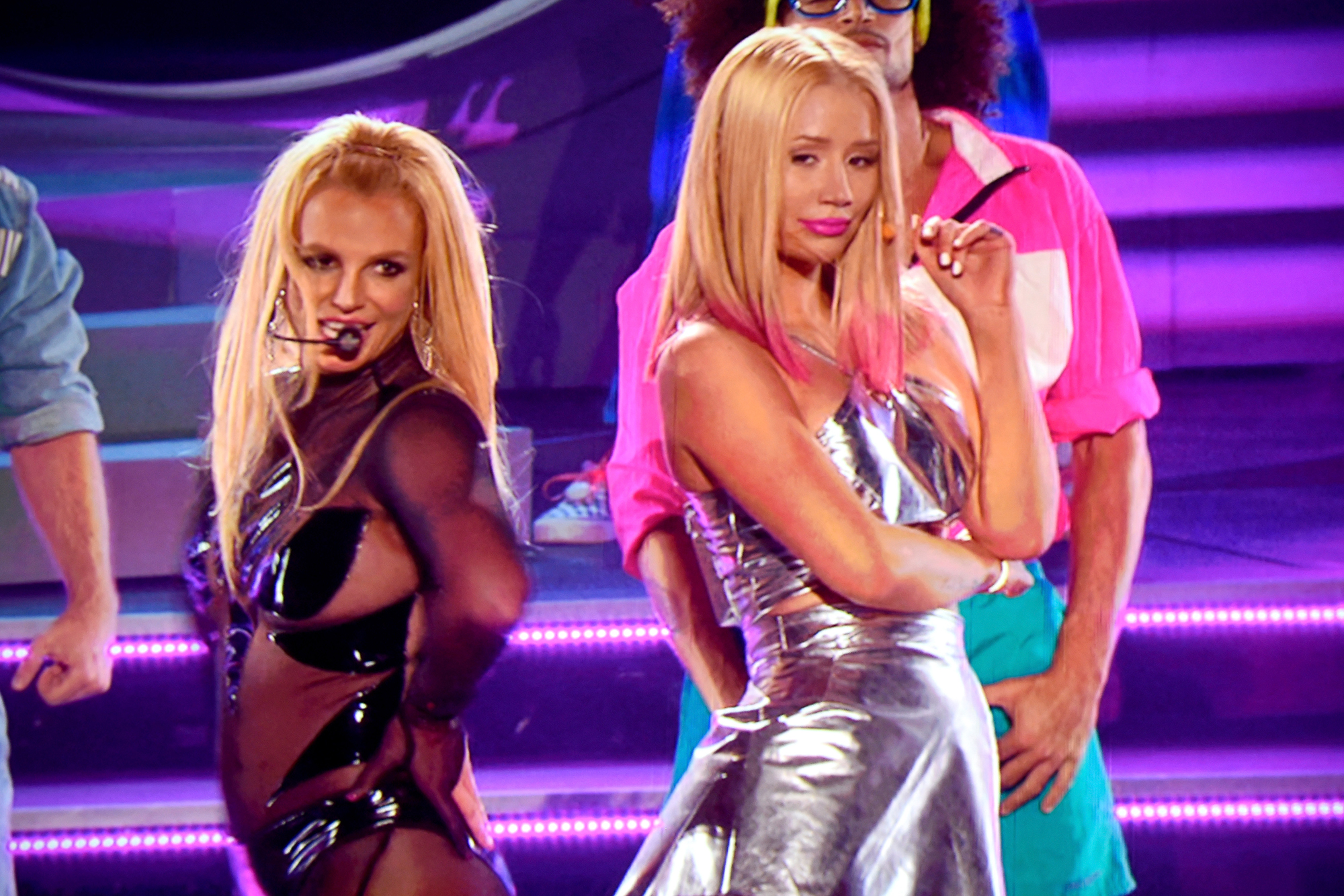 “Jamie Spears has a habit of making people sign documents while under Duress it seems, and Britney Spears should not be forced to co-exists with that man when she’s made it clear it is negatively impacting her mental health.

“This is not right at all,” she concluded.

Azalea’s comments came after Judge Brenda Penny officially denied on Wednesday Britney’s request to have her father removed as conservator—a request that was made in February.

Last week, Britney claimed that her her father, who’s now living in a trailer, should be in jail for the way he’s allegedly abused and controlled her. She also claims he won’t allow her to have her birth control device removed, preventing her from having a baby with boyfriend Sam Asghari.