A KILLER is being hunted by cops after a 16-year-old boy was stabbed to death at a home in Croydon.

Police were called to the estate in South London at around 12.46am following reports of a "disturbance". 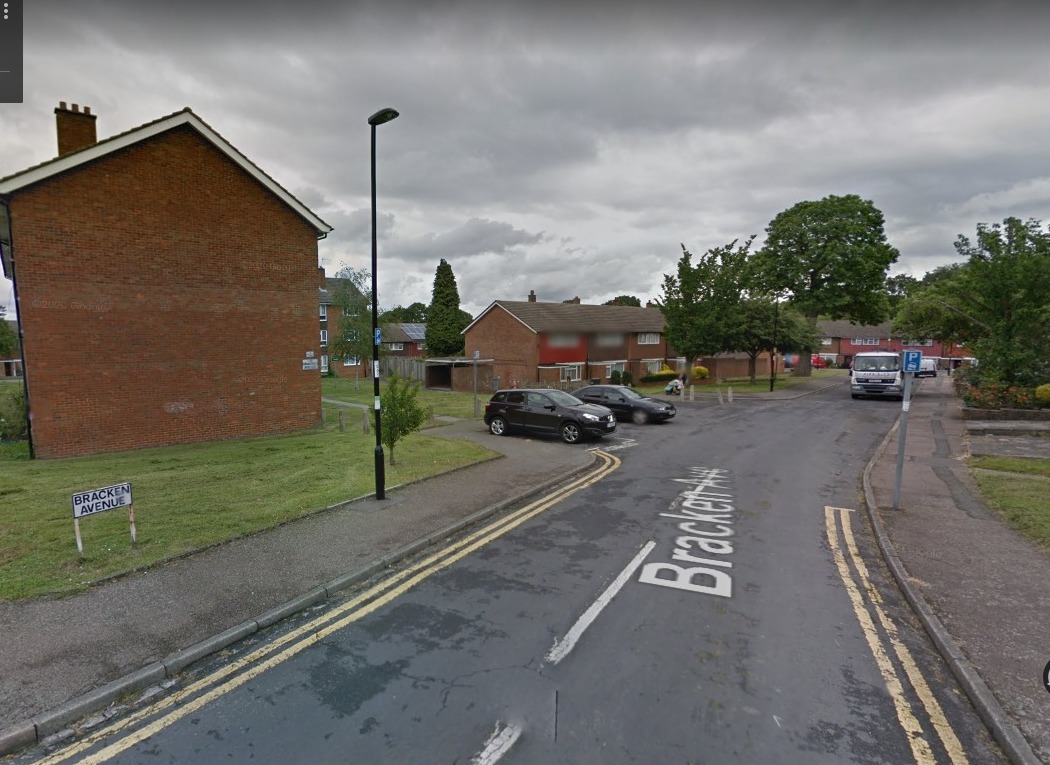 Paramedics battled to save the teen but he was declared dead at the scene less than an hour later.

The Met Police confirmed murder cops are investigating and say no arrests have been made.

A post-mortem will be carried out in due course and next of kin have been informed.

Pictures show a huge cordon in place on the estate as police investigate.

One local told MyLondon: "It's continuous, people outside the house with knives, smoking weed, smashing bottles and now its led to a murder… it's getting worse.

"Police were doing door to door enquires at half past 2 this morning. I didn't see the commotion, all I heard was a helicopter going round and round and when I woke up, I saw loads of blue lights.

"I think London is getting worse in general."

BLOOD ON THE STREETS

Police are now appealing for witnesses to come forward following the bloodbath.

A spokesperson said: "Homicide detectives from the Specialist Crime Command have been informed.

"Anyone with information is asked to call police via 101 quoting reference Cad 249/01July. To remain anonymous contact Crimestoppers on 0800 555 111.

The horror comes after a weekend of violence in London that saw a 19-year-old boy stabbed to death in Sydenham, South East London.

The teen was the 18th London teenager to be killed so far this year – including 16 who have died from stab wounds.

A 26-year-old was also knifed to death at an illegal rave near Millwall Football Club in South Bermondsey.

Police said a 16-year-old boy was taken to hospital head injuries and arrested in connection with the killing.