AUSTRALIA cricket coach Justin Langer reveals he felt "seasick and drunk all the time" as ten months of secret physical hell through illness tempted him to quit.

The former Oz opening batsman is now being treated for vertigo and migraines, having wrongly feared his excruciating dizziness was an ear tumour like his dad suffered 25 years earlier. 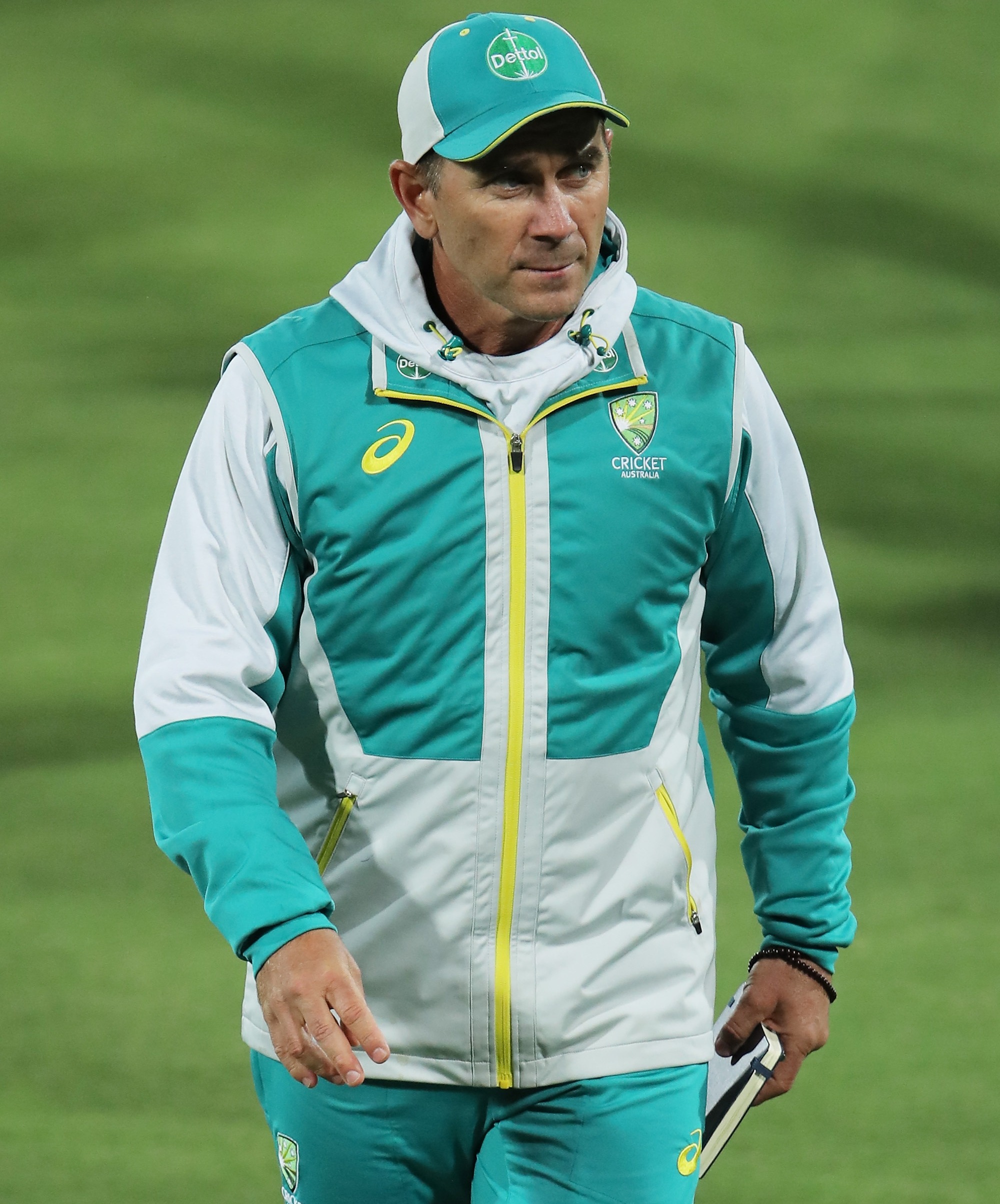 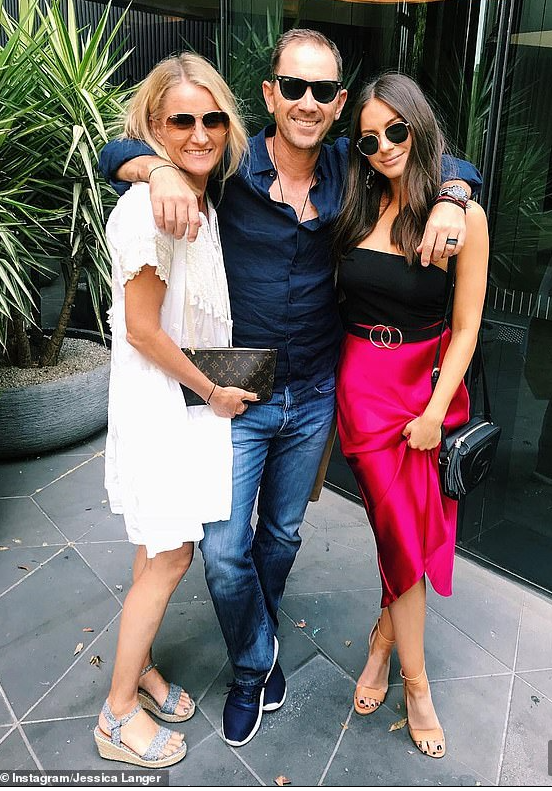 Ashes legend Langer, 50, says the searing pain was so "stressful" he considered his future in cricket.

The married dad of four daughters went through particular agony during the  2019 World Cup in England.

I describe it as like in Star Wars, the light sabres when they start hitting each other.

Langer told The West Australian: "It was really weird. It literally just came on.

"We’re in England for the World Cup and one day I wake up and I describe it as like in Star Wars, the light sabres when they start hitting each other.

"It was a constant in my left ear. It was so bizarre and I’m not sure how it started.

"For about 10 months, it literally felt like I was seasick and drunk the whole time

"I got to a point where I was feeling so unwell and not having the answers.

"I wasn’t sure that I would keep going in my job because it was just so stressful."

'WORST FEELING IN THE WORLD'

But with vertigo the "worst feeling in the world" the 105-Test star turned to physiotherapy, which he believes is working positively.

Langer, though, also wonders if one factor in his condition is being hit in the head during his 18-year playing career.

He is also having treatment for  vestibular migraines – a nervous system probem causing dizziness – and still has some tinnitus.

Langer's difficulties, as well as his dad Colin's, led to him agreeing to become an ambassador for the Ear Science Institute next year.