CRICKET star Kevin Pietersen has blasted chaotic scenes at Heathrow Airport after he was left queuing for over three hours.

The ex-England ace slammed the 'horror show' claiming there were 'crying kids all over the place' at 6pm on Thursday. 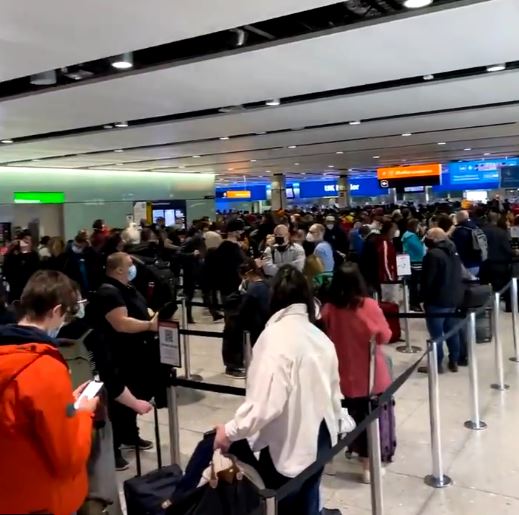 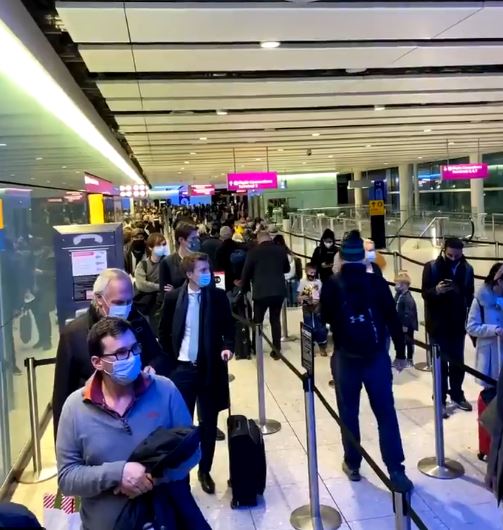 He called on the government to 'hurry up' with vaccine passports as Covid checks have caused huge tailbacks on the border.

Passengers have to show a negative PCR test, a passenger locator form and proof of tests during isolation to get into the UK which has sparked snarl ups.

Pieterson, 40, shared a video of the madness and told followers on Twitter: “A @HeathrowAirport HORROR SHOW! Hours in queues just to get through immigration.

“I feel so sorry for the families in these queues! Crying kids all over the place. PATHETIC!

“It took me 3.5hrs to get from plane to car last night at Heathrow. After a 9hr flight.”

He called on staff to open up the e-gates and segregate the queues so only those travelling from red list countries have to show all the relevant paperwork.

The South African-born cricketer also joked: “I wish I had a PCR testing company!”

Holidays are banned but you can still travel for work and those returning from red list countries have to isolate in a quarantine hotel for ten days. 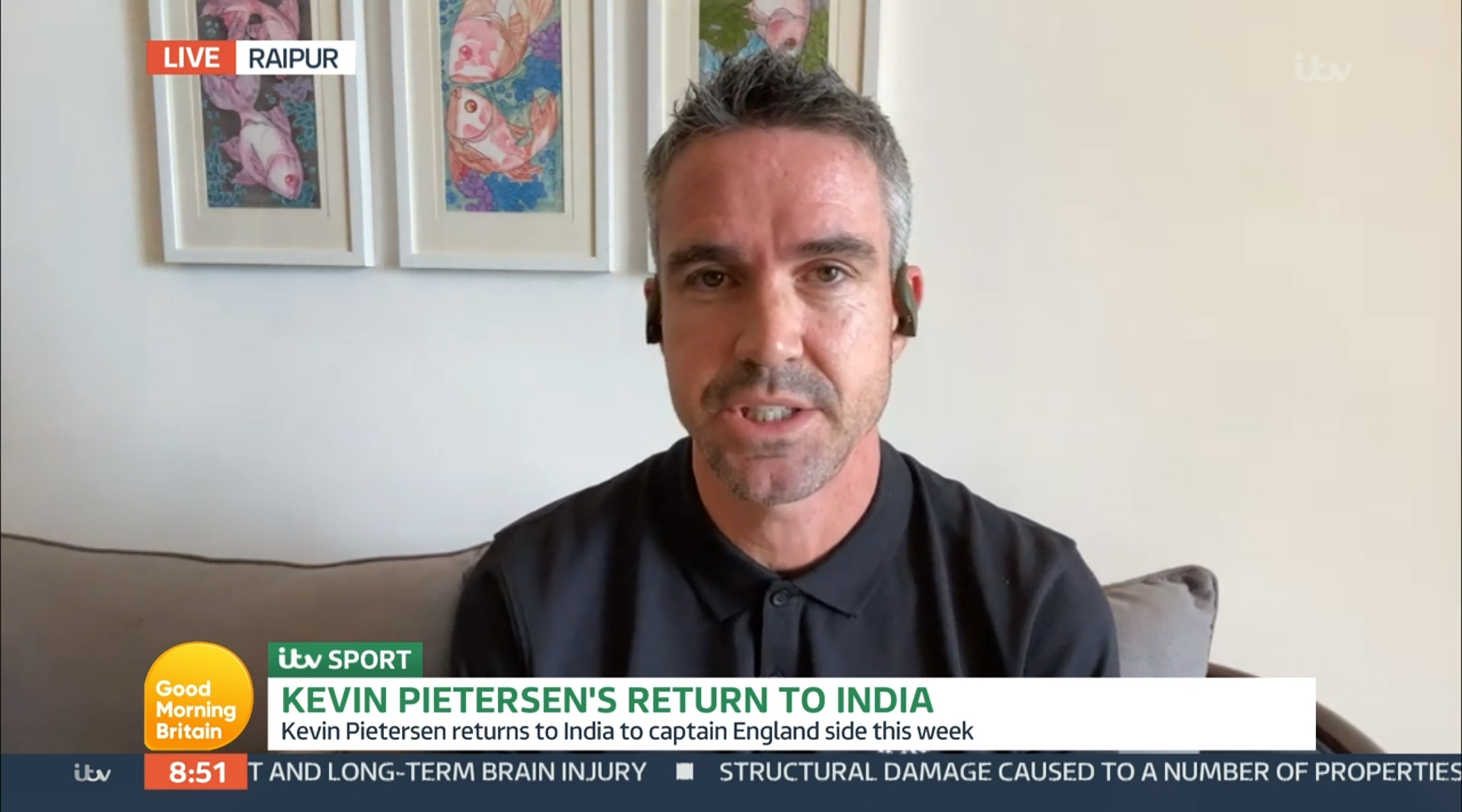