KYLIAN MBAPPE must become ‘more humble’ if he wants to be ‘loved’. 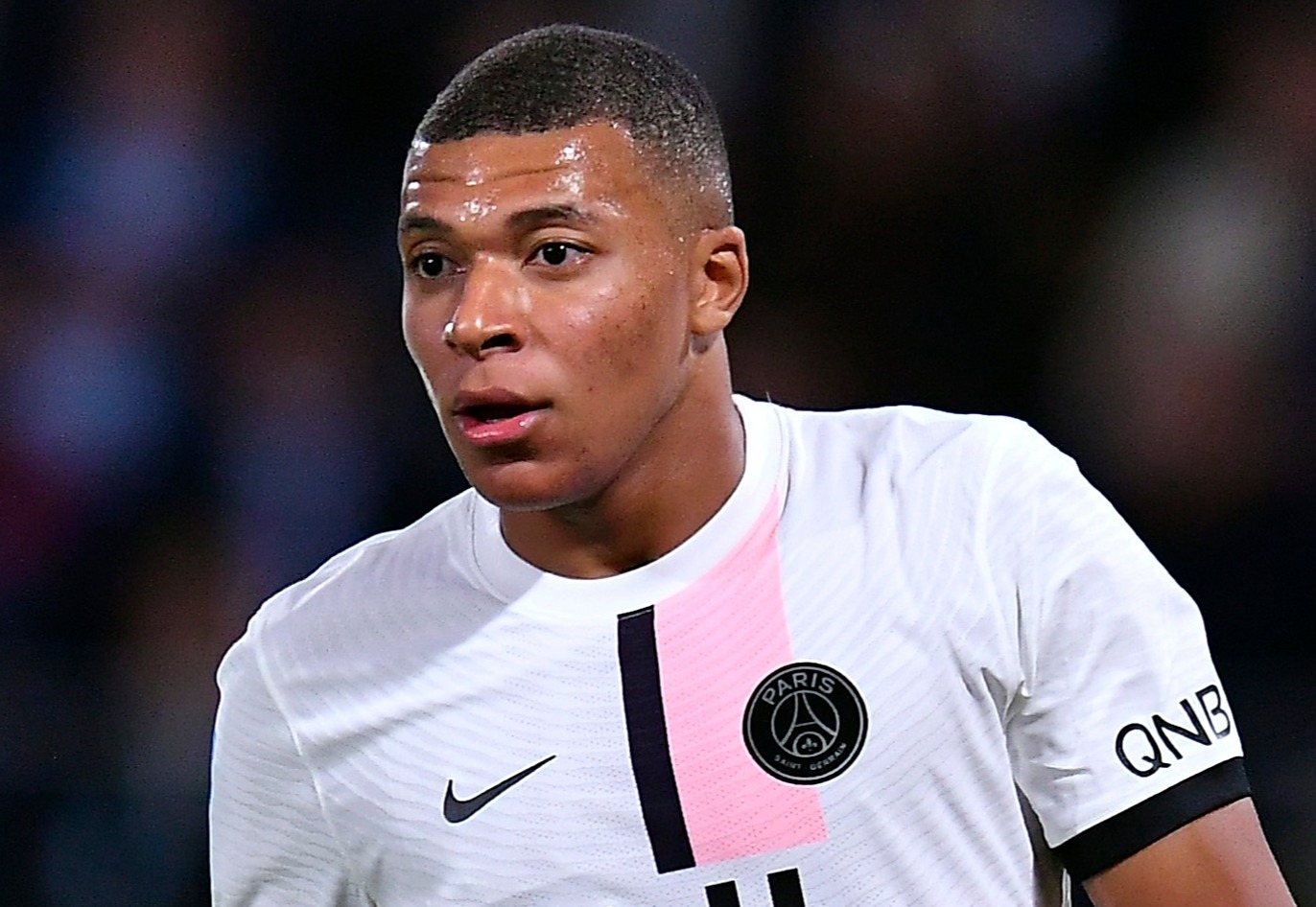 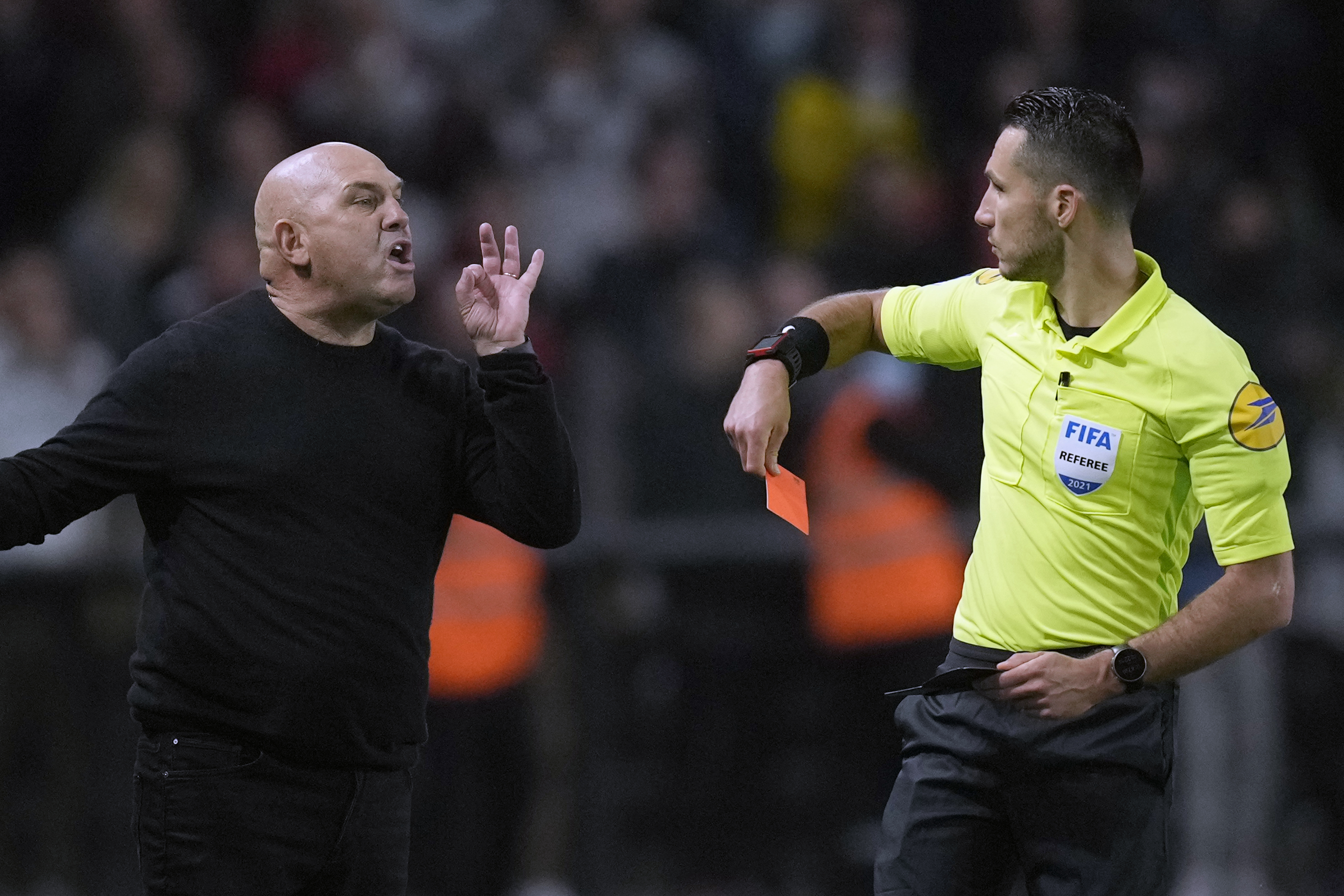 Ten-man Metz were holding PSG to a draw at home when Achraf Hakimi netted a last-gasp winner.

Metz’s anger towards the France striker, 22, stemmed from an incident in the 80th minute.

Stopper Oukidja kicked the ball out following an injury stoppage.

And Mbappe cheekily tried lobbing him to put PSG ahead.

Metz players and fans were far from pleased with his behaviour.

And tempers exploded moments before PSG’s eventual winner when captain Dylan Bronn was sent off.

Metz boss Antonetti was also shown a red card as Hakimi’s second strike of the game sealed all three points for the visitors.

And taking aim at Mbappe after the final whistle, Antonetti insisted the World Cup winner must adopt a more humble attitude in the game.

He said: “Mbappe had better behave differently if he wants to be loved.

“I adore this player, he is very, very strong. But he would benefit from showing more humble behaviour.

“In the game he had been non-existent. It happens when he cannot find space.”