LIONEL MESSI is attracting the interest of three European powerhouses as he approaches the end of his contract, according to reports.

The Barcelona superstar is wanted by Inter Milan, Paris Saint-Germain and Manchester City with just six months left on his deal at the Nou Camp. 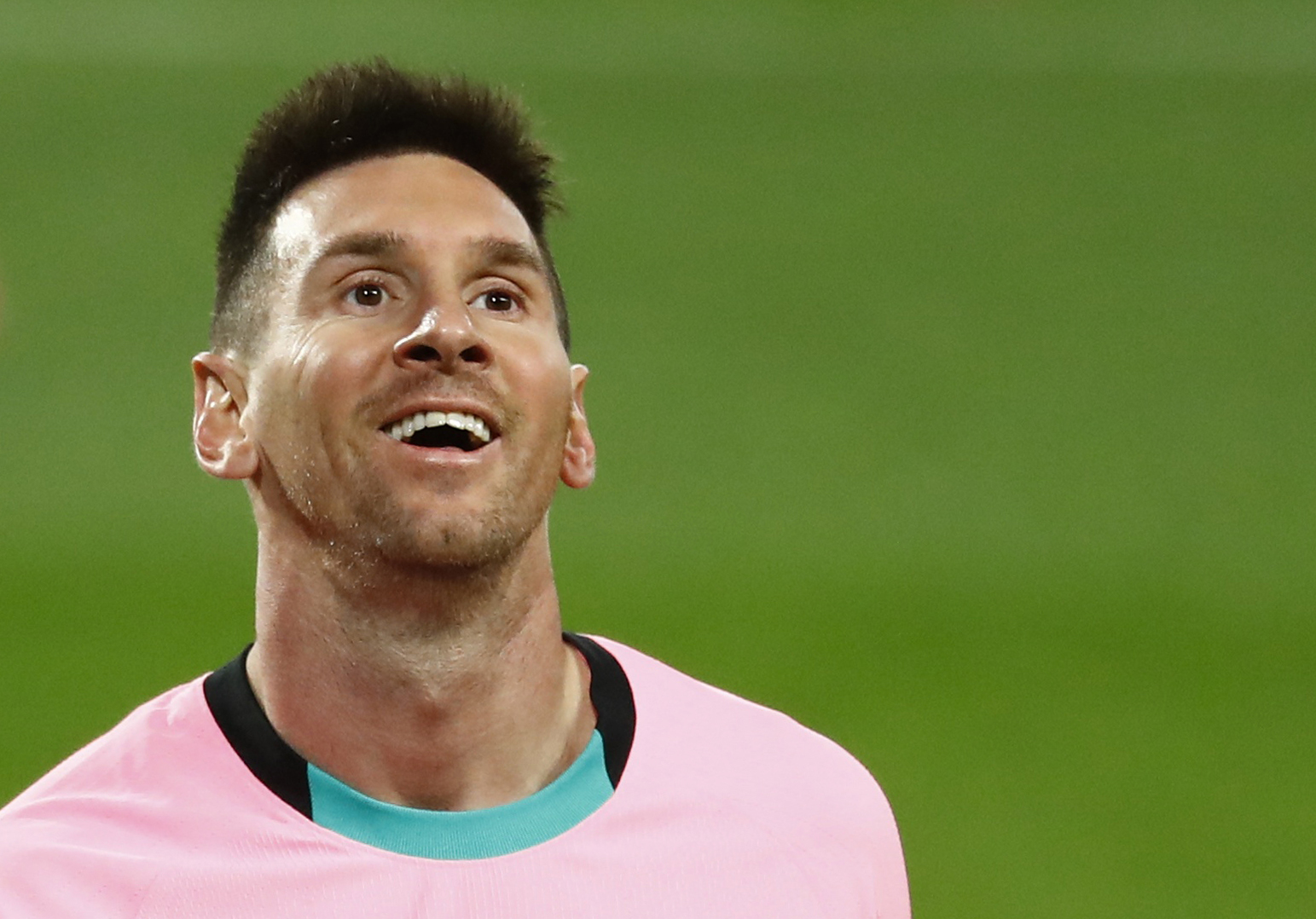 After having his transfer request rejected, Messi was forced to stay after refusing to take his boyhood club to court.

But Barcelona's situation on the pitch and behind the scenes including financially means Messi is eager to end his career with a new challenge.

Man City are keen admirers with Pep Guardiola eager for a reunion with his former prized asset.

But it is reported by Ok Diario that City's owners have told Guardiola that he will need to sacrifice three other players on his transfer wishlist in order to match Messi's wage demands and land his signature.

The report added that City are also concerned over Messi's performances as he approaches the twilight of his illustrious career.

Inter Milan also have a longstanding interest in Messi and are lining up a three-year deal worth £45.5million-a-year.

Inter's majority shareholders Suning Group Holdings reportedly believe they can stump up the dough to prise Messi to the San Siro next season.

PSG can also afford to sign Messi but much could depend on the futures of Neymar and Kylian Mbappe.

The duo are rumoured to be leaving the capital at the end of the season and it could free up the wages to sign Messi.