LAURENS is among 17 confirmations for Saturday's Al Shaqab Lockinge Stakes at Newbury.

Karl Burke's stable star is already a five-time Group 1 winner, and makes her reappearance in the first top-level contest for older horses this season. 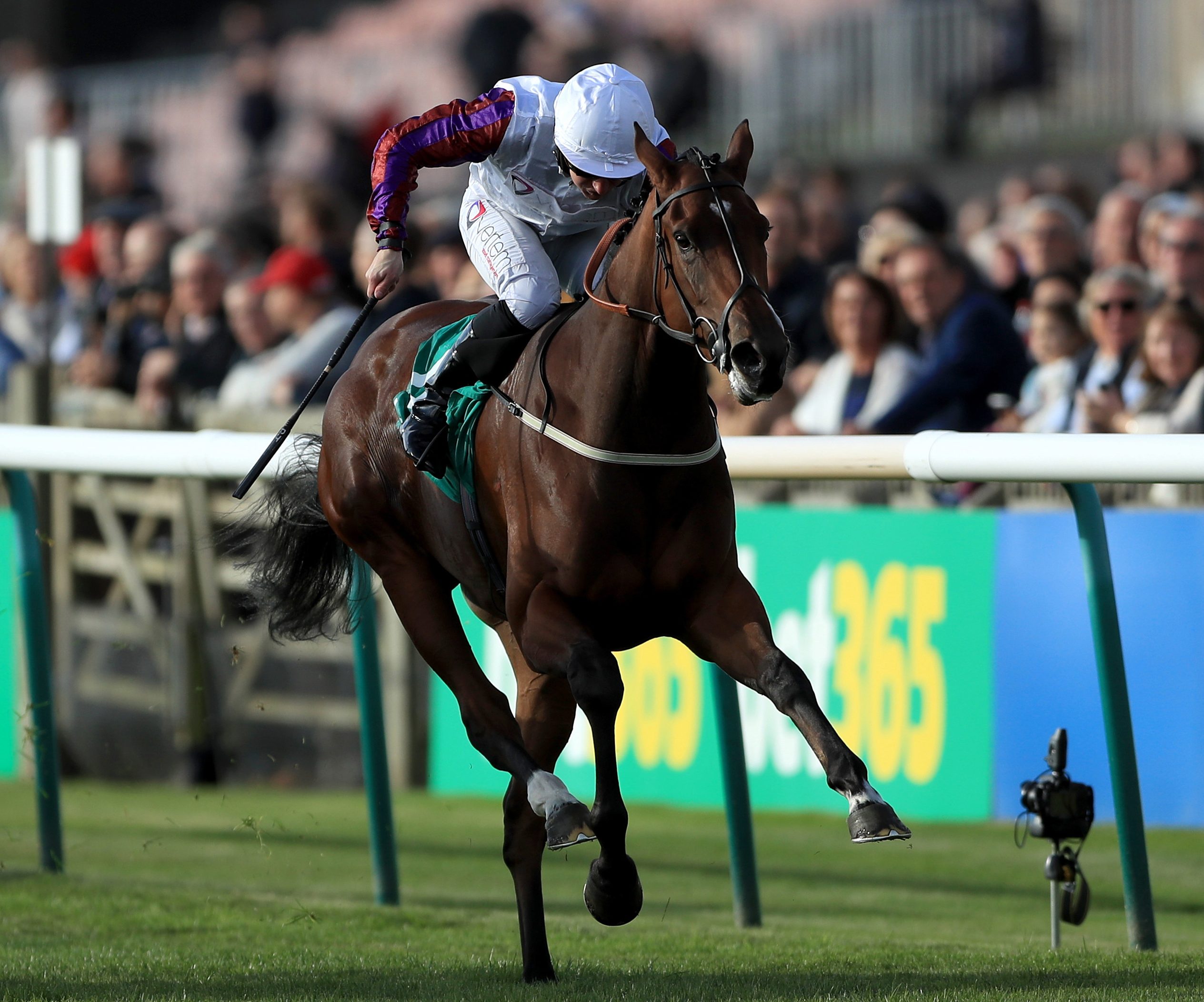 While the Leyburn handler admits Laurens will improve slightly for the outing, he has been pleased with her preparation at home – and an away day on the Polytrack at Newcastle.

Burke said: "She will definitely improve, as most horses do for a run.

"She's been to Newcastle for a gallop – she's done loads of work – and I'd say she's about 95 per cent fit.

"She looks in great order, and she's working well, but she'll need to be all of that in a Group 1. She'll have another final blow on Tuesday, and hopefully that will be her good enough.

"As for ground, I think she's very versatile. In Ireland (for last September's Matron Stakes), it was very quick ground – and while we came out of it fine, unfortunately (runner-up) Alpha Centauri didn't."

Laurens continues to impress her trainer, on and off the course.

Burke added: "She's a fantastic specimen. I don't think we've had a horse that looks so good, moves so well and has the form in the book to back it up – there aren't many like her, she floats across the ground.

"The Lockinge looks wide open. That's not to say we're going to go and win it. You'd have to respect David O'Meara's horse (Lord Glitters), because his are going very well – and that might be our concern, ours aren't really firing on all cylinders just yet.