MACCLESFIELD'S striking players have told the EFL they will NOT play against Crewe on Saturday.

The angry squad acted after owner Amer Alkahdi told the ruling body that the local derby with the League Two high fliers would go ahead. 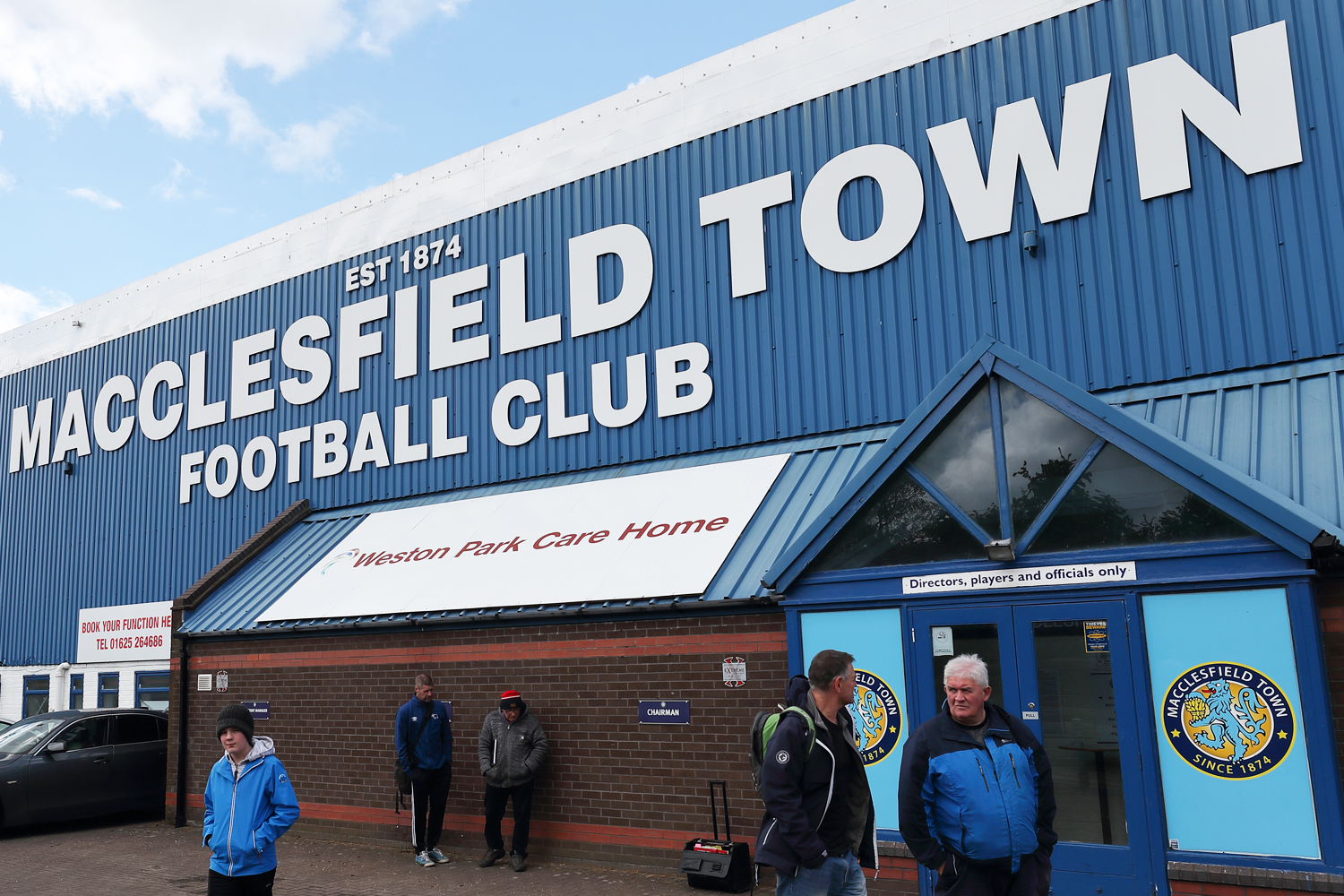 Instead the Macc men issued a strong statement that read: "As a group we would like to inform the EFL and Crewe Alexandra that the game won't be taking place despite growing reports that is is 'business as usual.'

"This is down to the fact that salaries have not been paid for last month.

"We have not trained as a squad since last Thursday due to the fact we have no training ground.

"Most importantly the game can't go ahead for the emotional and mental wellbeing of the players which is currently rock bottom.

"We hope that our own fans, who have been tremendous, Crewe fans and the whole of the football community can understand this decision with it being such an important month for us all on and off the pitch."

SunSport exclusively revealed earlier in the week how the squad were boycotting training over unpaid wages, and how they were preparing to go on strike.

The players refused to play against Kingstonian in the FA Cup last month – with the club losing 4-0 after starting six youth team players and five loanees.

Former boss Sol Campbell – now in charge at Southend – is also owed £180,000 after his stint with the club last season where he guided the club to safety.

Macclesfield are currently 14th in League Two – picking up 23 points from 19 games played.