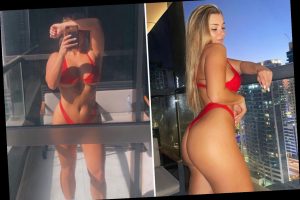 FORMER CHARLTON ace Madelene Wright has launched an OnlyFans account after being sacked by the club at the start of December.

The 22-year-old was axed after controversial videos of her swigging champagne while driving and inhaling from a balloon were uploaded to Snapchat. 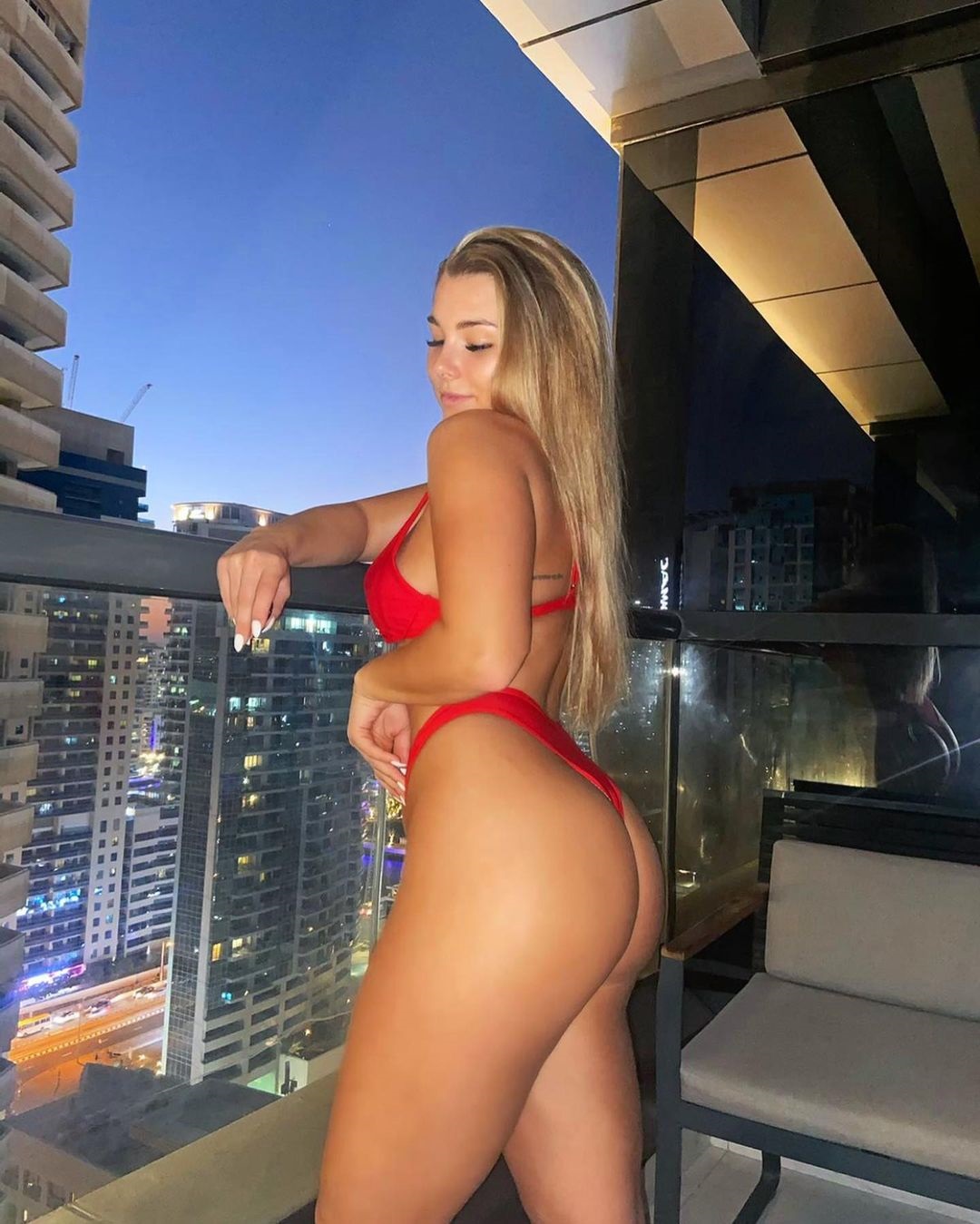 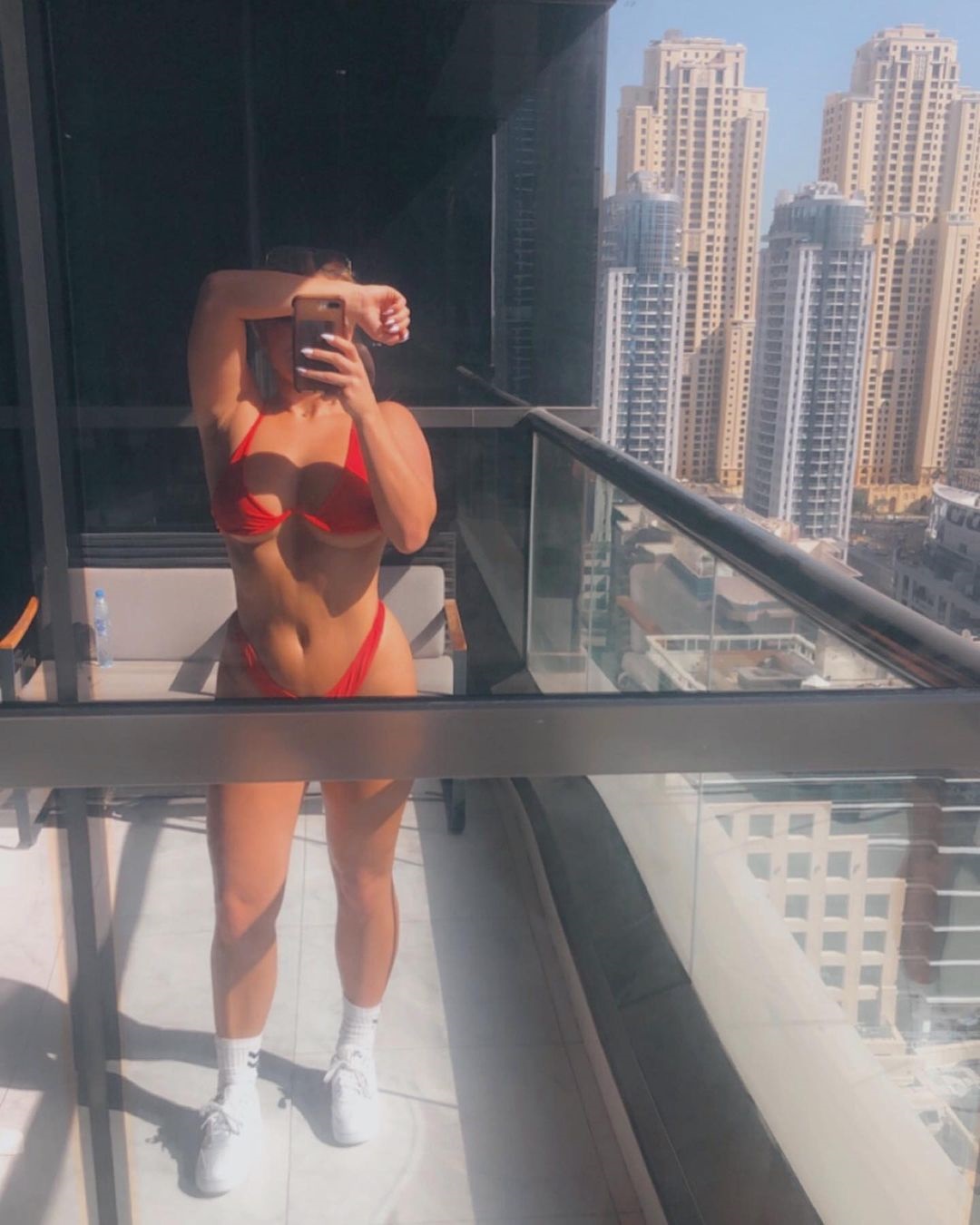 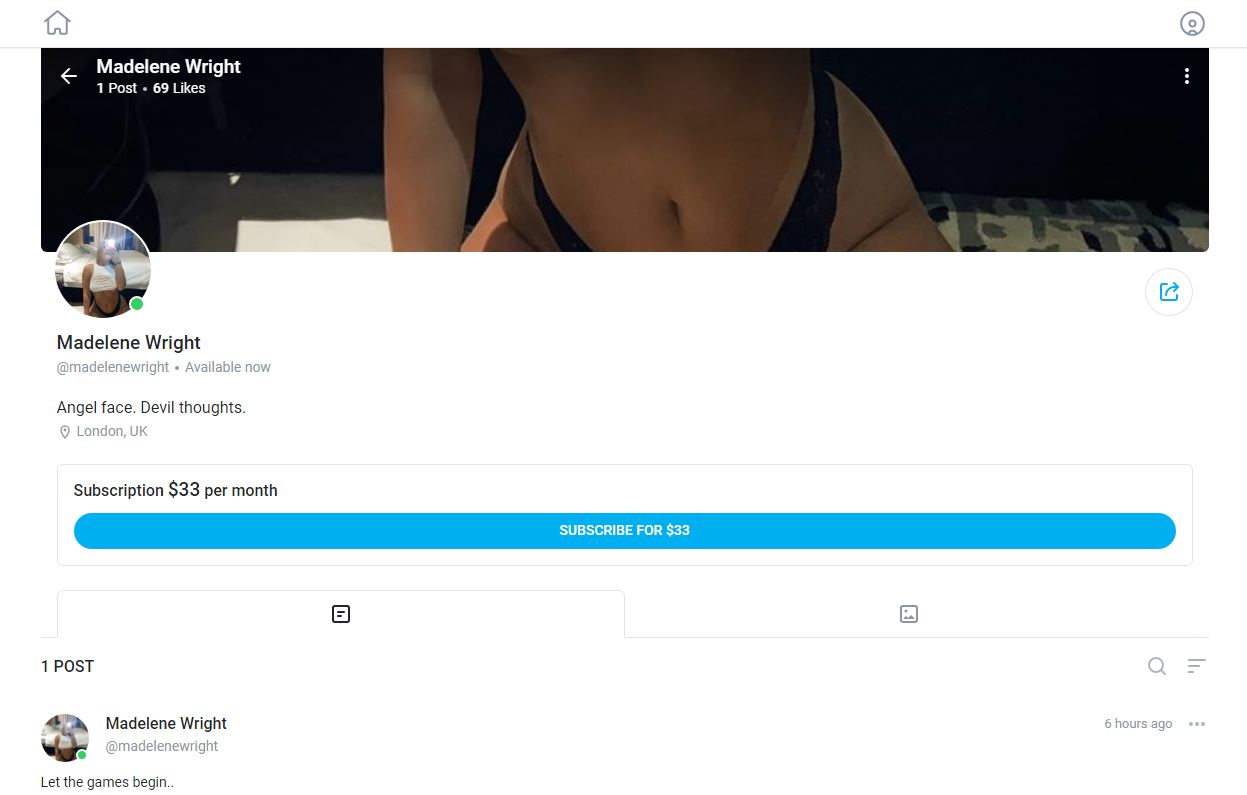 Now the ex-Millwall star has decided to showcase her talents off the pitch, by revealing to her 140k fans on Twitter and Instagram that she has set up an OnlyFans page.

Wright posted a video to her social media profiles with the caption: "Check the bio.." in reference to her new account on the X-rated site.

The ex-Addicks superstar is charging £33 for a monthly subscription to her page.

The news has sent her fans into meltdown, but one Twitter user saw the funnier side by joking: "Signed up and she’s stood there doing kick ups."

Wright has been without a club for a month since Charlton let her go after a series of controversial videos were uploaded to Snapchat.

It is understood that in the clips the 22-year-old can be seen at a party with friends, where a number of people were inhaling from balloons.

After the clips were shared on social media, Charlton Athletic confirmed that Wright’s registration had been cancelled and that she will no longer play for the club. 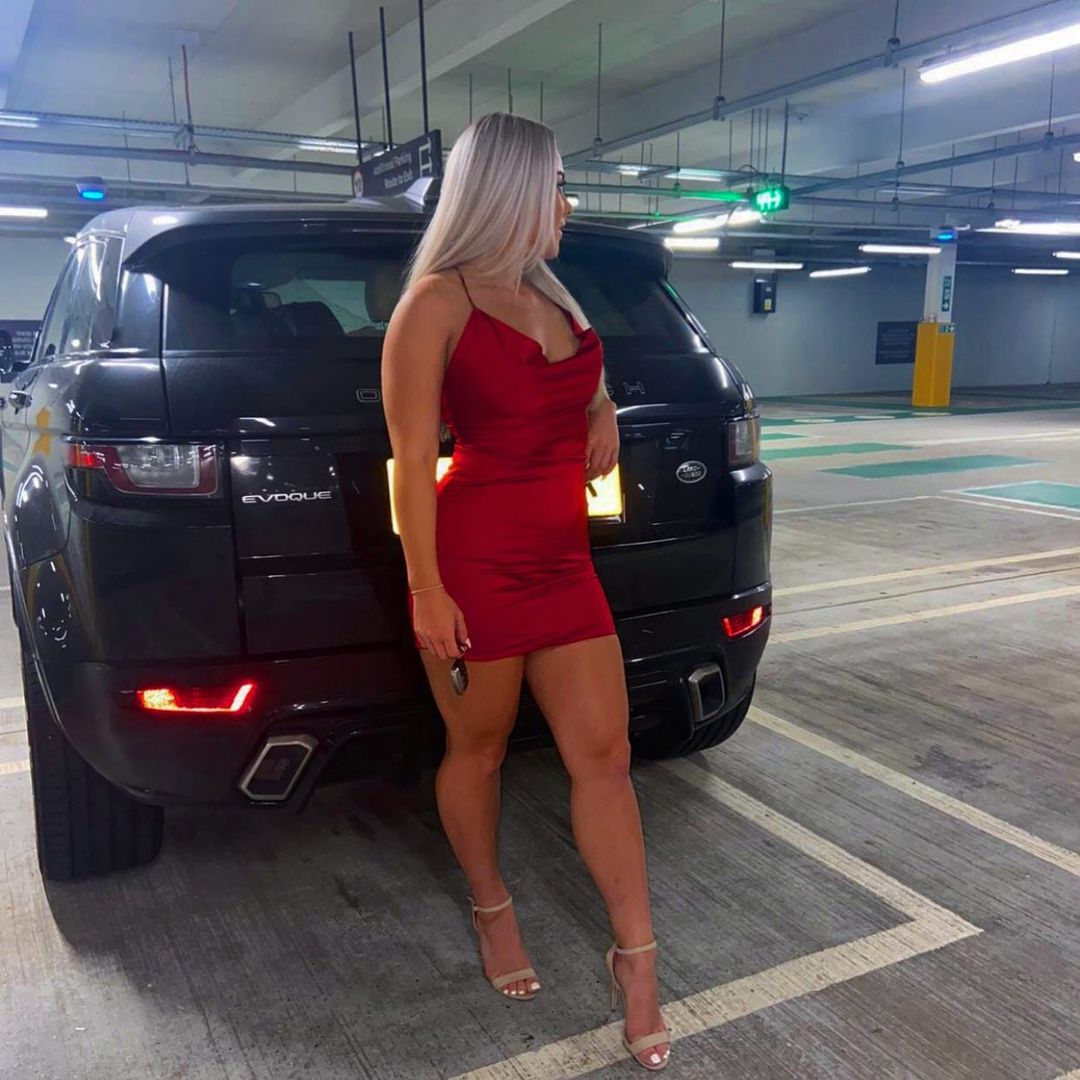 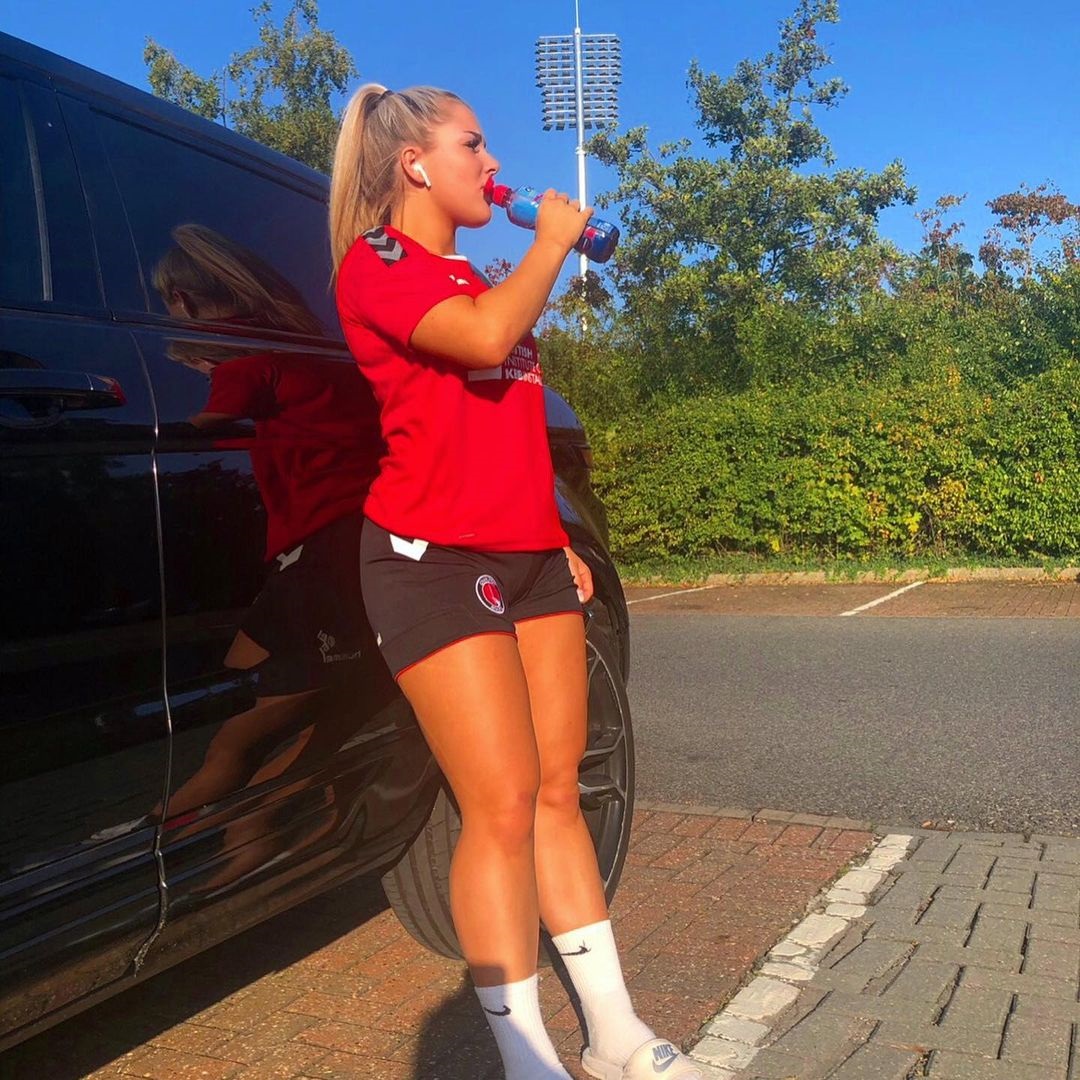 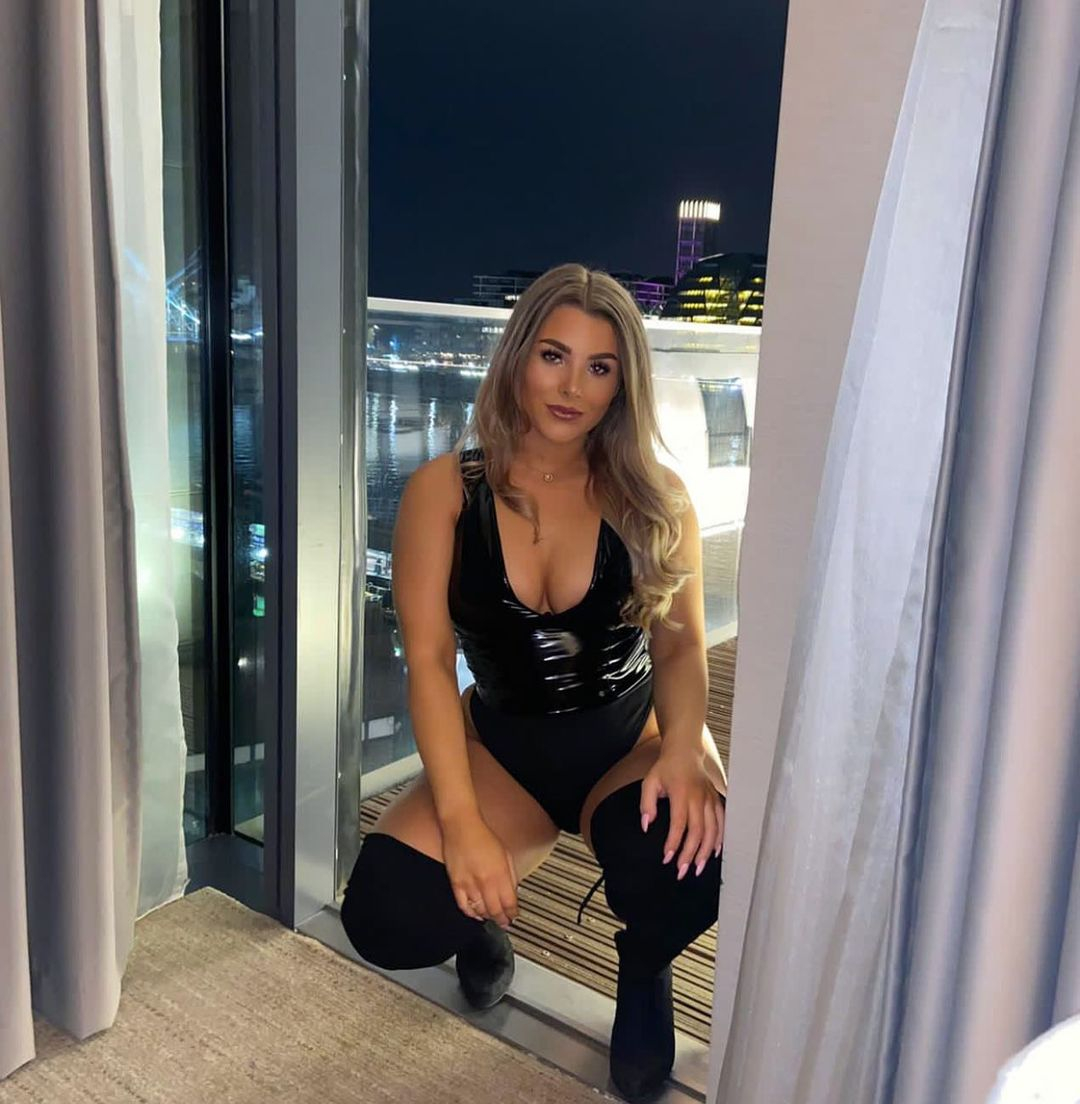 A spokesperson for the Addicks told SunSport at the time: “The club were made aware of the video and quickly investigated the incident.

“As a club we are disappointed with the behaviour which doesn’t represent the standards the team upholds.

“The player is remorseful and has now left the club.

“The club would like to make clear that although the behavior is not acceptable, the players welfare remains important to us and she will still have access to the club's support channels if needed.”

Maddie was also investigated by former club Millwall in October last year after she filmed from the backseat while the driver puts a dog's paws on the steering wheel.

“When you’re behind the wheel you’re in charge of a potentially lethal weapon which requires full concentration and zero impairment to do so safely.

“We urge all drivers to never drink any amount of alcohol and drive – and certainly never do both at the same time.” 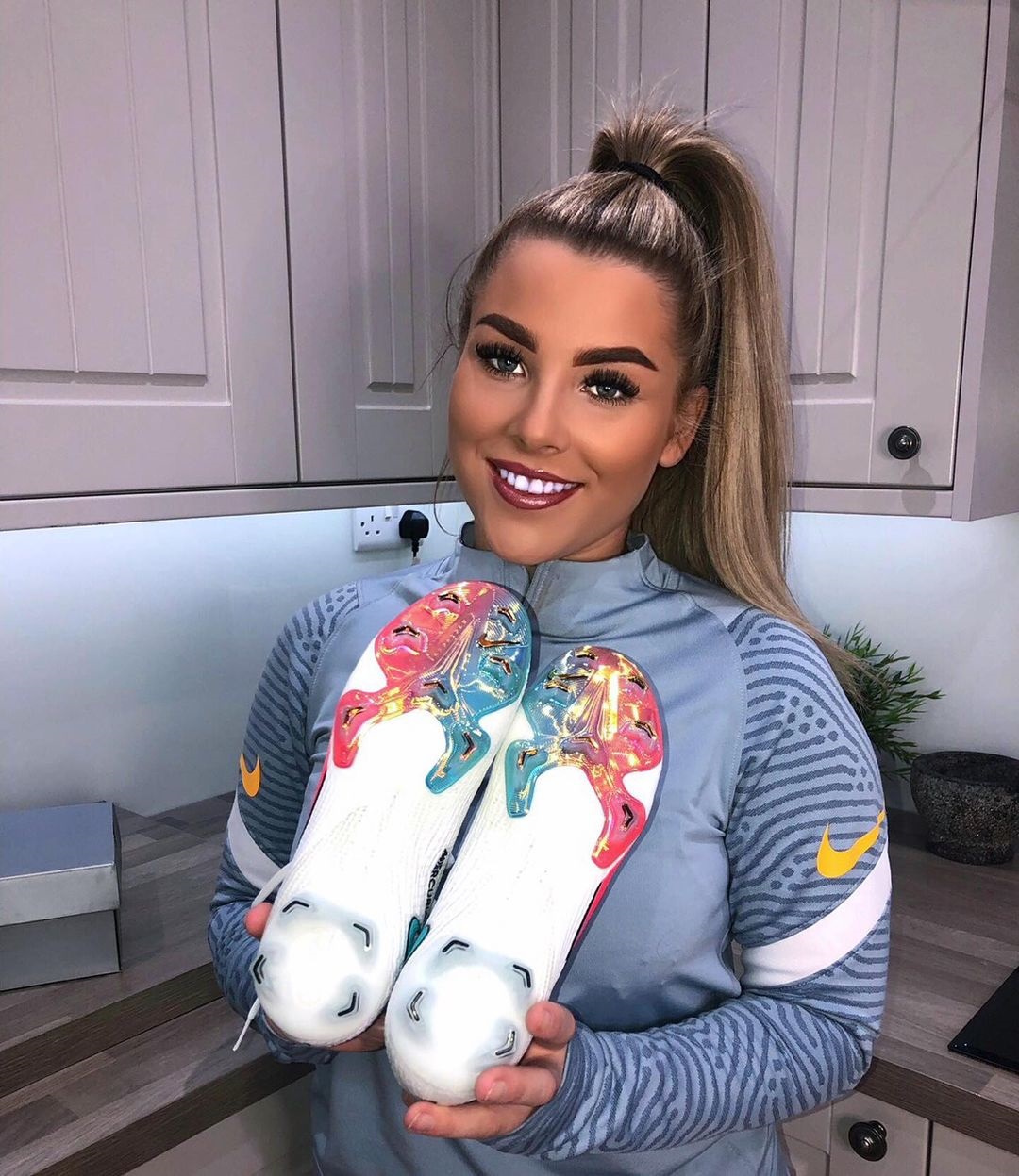 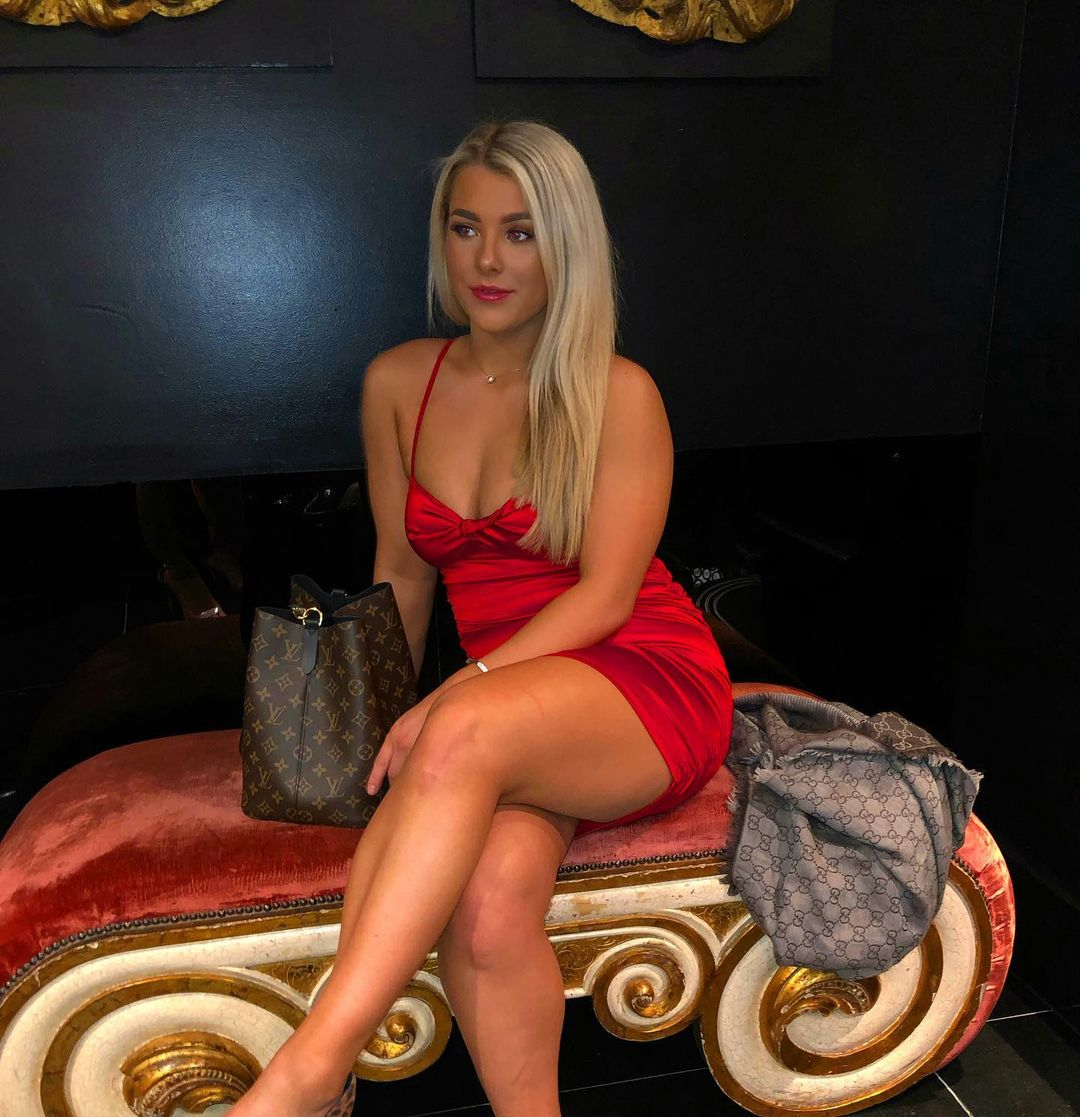 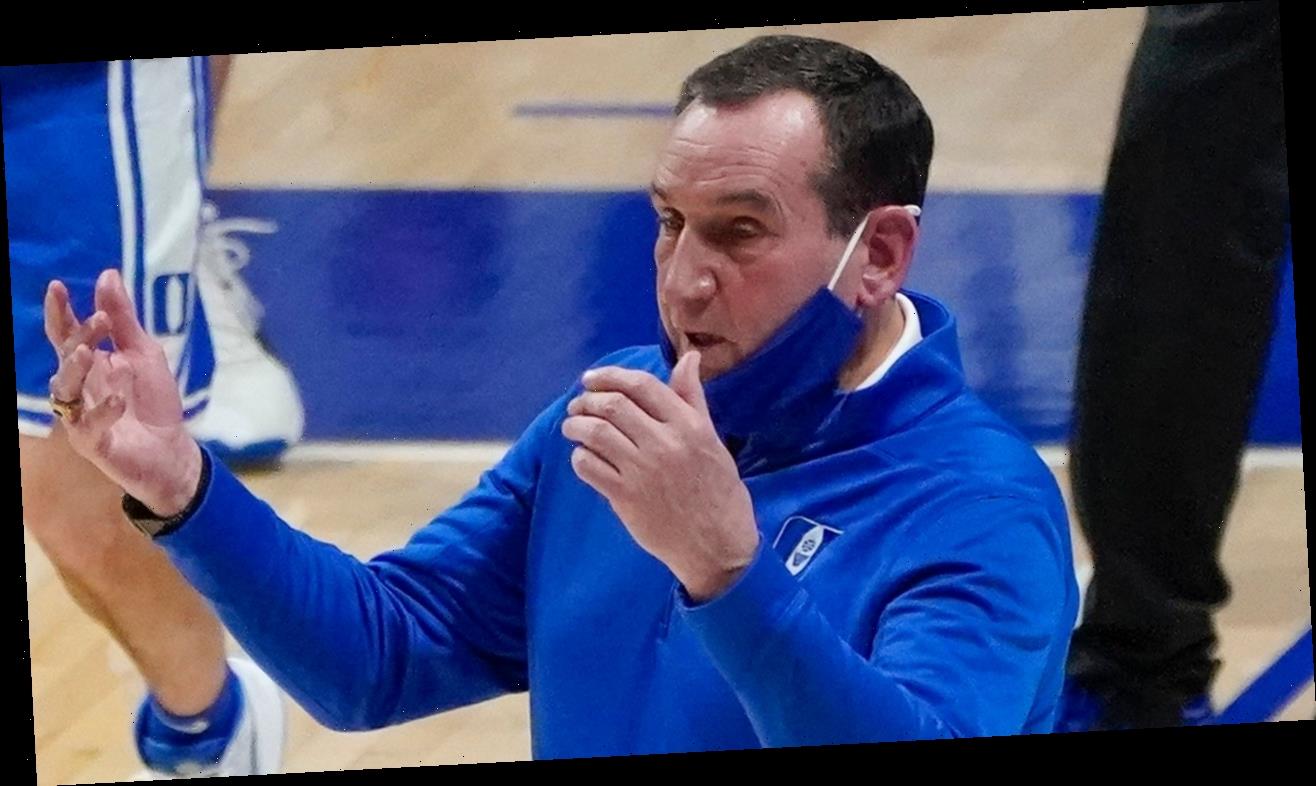