A FUMING Manchester City fan stunned BBC 5 live presenters when he called for Pep Guardiola to be SACKED.

The Citizens suffered a shock defeat at Norwich to fall five points behind title rivals Liverpool. 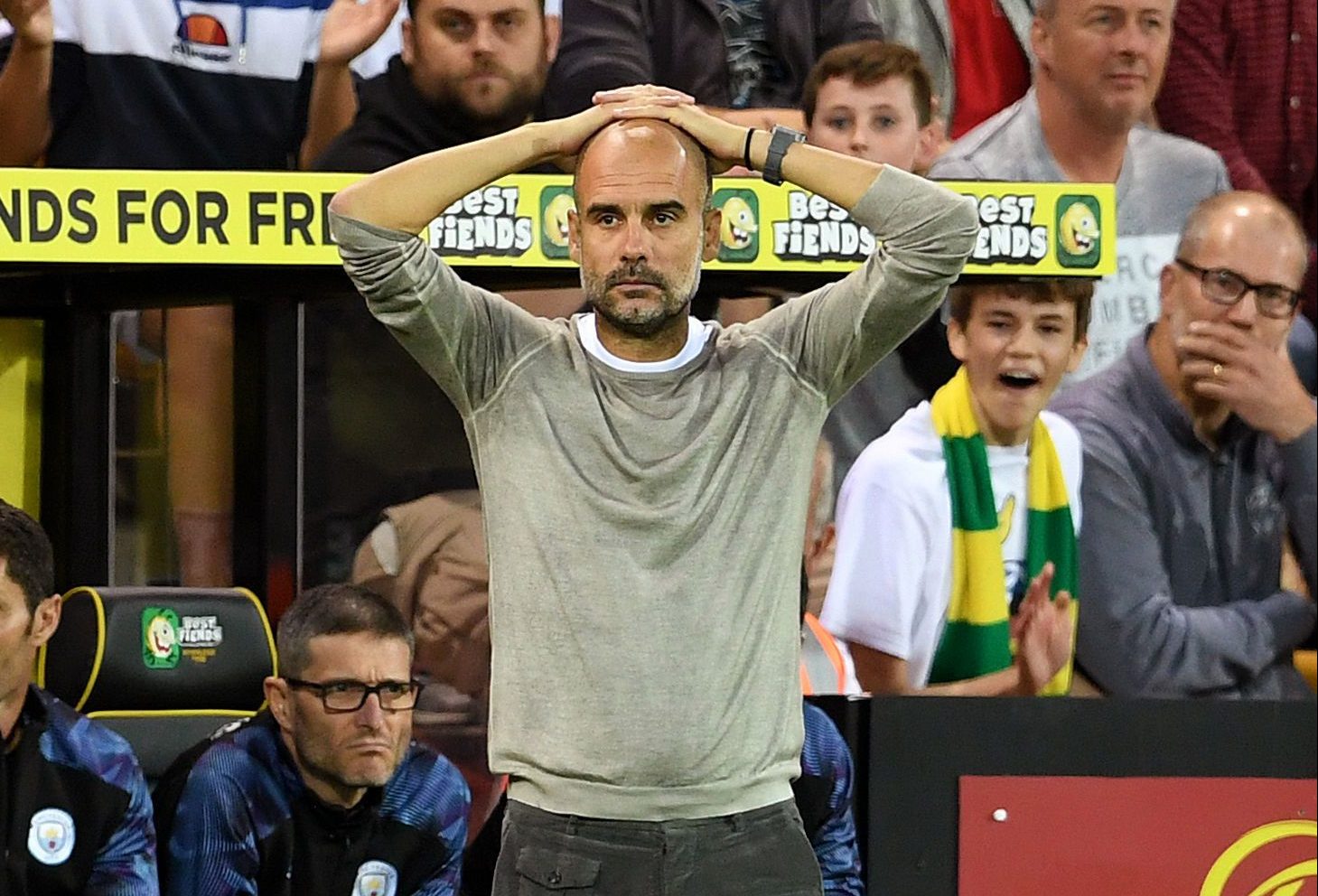 And despite City winning the league twice in a row, one supporter wants him out.

"He came in here to create a dynasty, where is that dynasty?

"We're regressing, he came here to win the Champions League and ever since we lost to Tottenham it's regressing.

Even more surprising was the man's choice to replace 48-year-old Guardiola – none other than Liverpool chief Jurgen Klopp.

And after leaving Bruce-Ball and Chris Sutton in stitches with the unlikely target, he was asked how Etihad chiefs could land the German.

After the game, Guardiola defended his players despite a woeful performance. 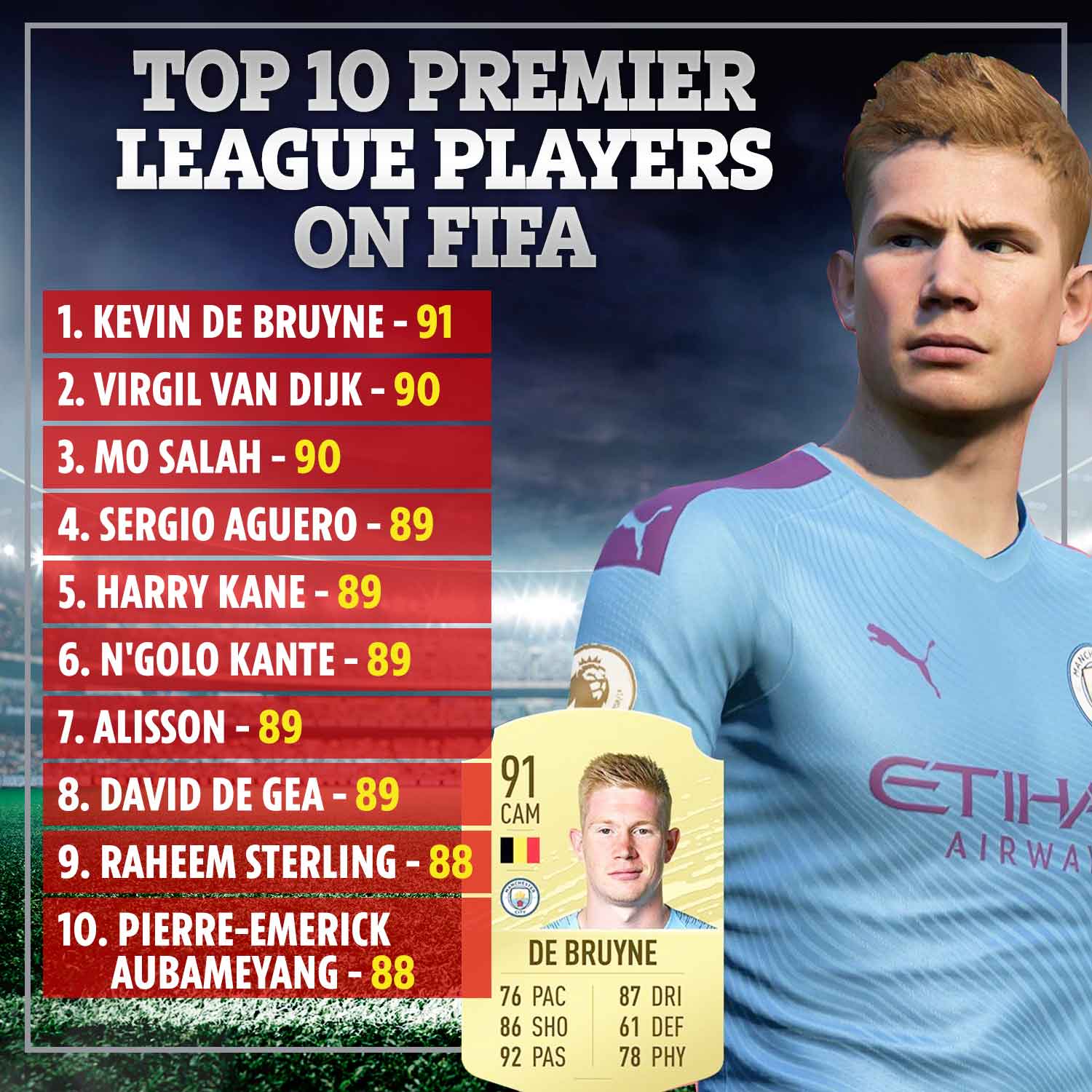 He said: "Not for one second am I going to doubt my players.

"Sometimes you know we make mistakes. I think sometimes we forget these guys are human.

"Football is quick. Things can go wrong and I must see what I can do to help them."