MANCHESTER CITY star David Silva is set to link up with Andres Iniesta and Lukas Podolski at Japanese side Vissel Kobe next season.

The Spanish midfield maestro, 33, is out of contract at the end of this term and has already been linked with David Beckham's Inter Miami franchise. 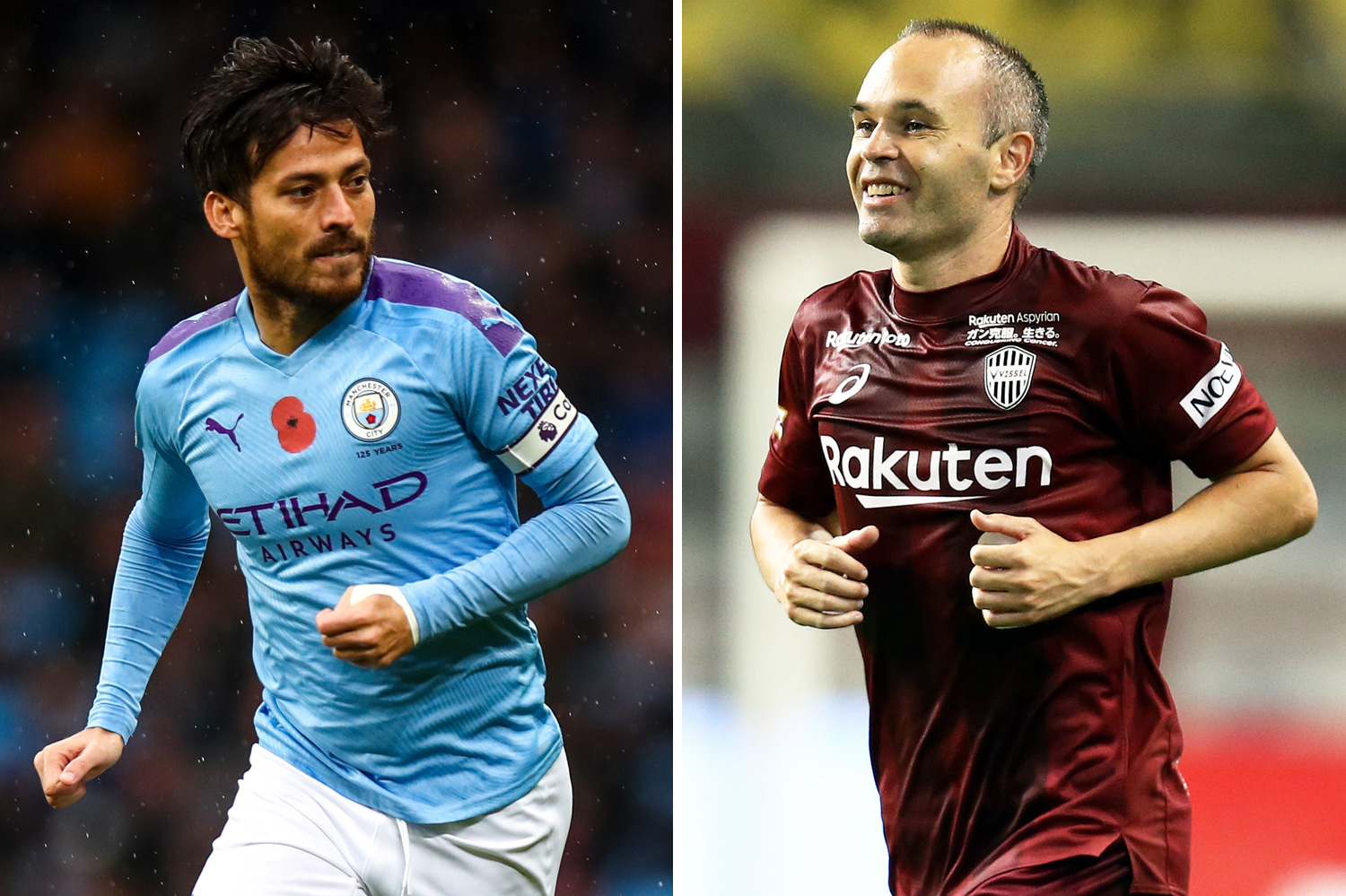 Silva could now follow compatriots Iniesta and David Villa – who retired from football this week – in heading to Vissel Kobe, according El Chiringuito TV.

Fernando Torres is another high-profile Spaniard to play in Japan – spending the 2018-19 season at Sagan Tosu before hanging up his boots.

As well as linking up with Iniesta, Silva could line-up with former Arsenal and Barcelona star Thomas Vermaelen and Sergi Samper.

Silva has spent nearly a decade at Man City, having joined from Valencia in 2010.

But it's Silva's creativity which has been key to the club's success in the past decade, laying on a staggering 134 assists in his time in England.

Silva has been a part of all four of City's Premier League-winning teams and has also helped them win the FA Cup twice and League Cup four times.