MANCHESTER UNITED flops will take a 25 per cent pay cut after missing out on Champions League qualification.

The Red Devils' outside hopes of finishing inside the top four ended yesterday with a disappointing 1-1 draw at rock-bottom Huddersfield. 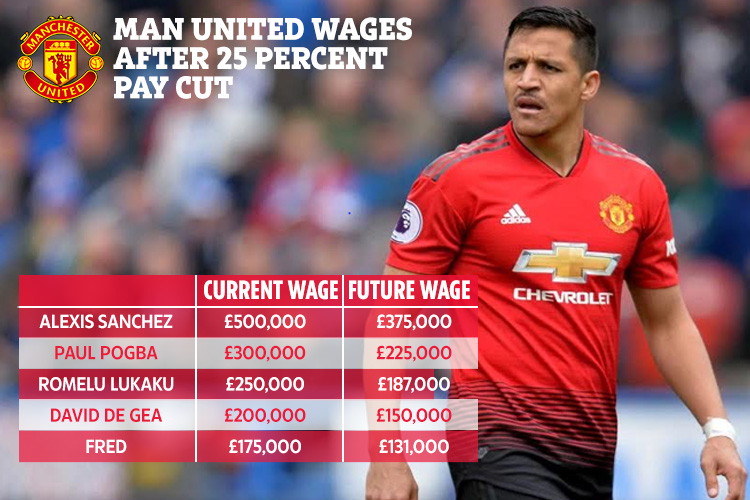 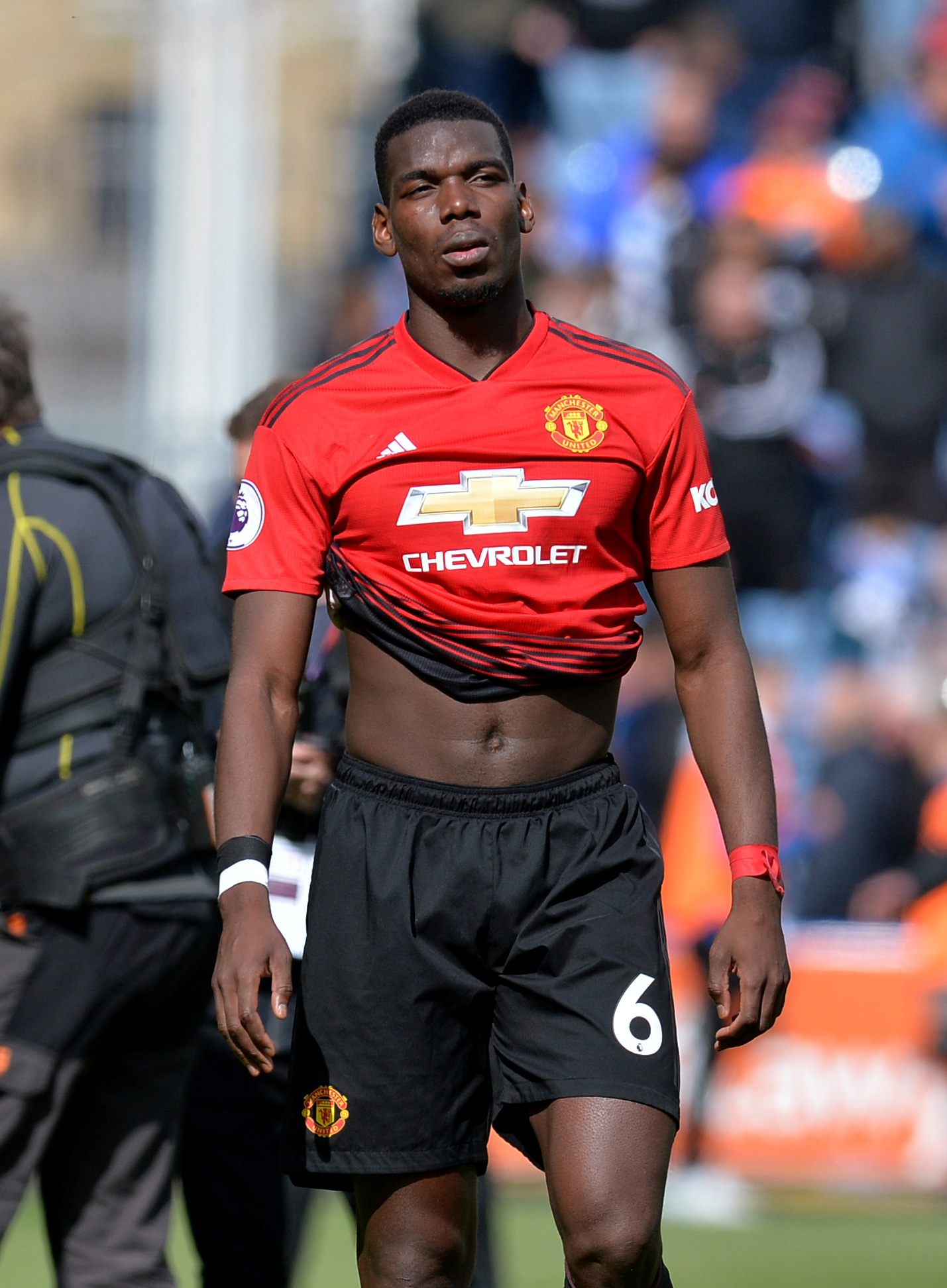 It is set to spark a mass exodus of players as Ole Gunnar Solskjaer revealed he wants a major summer clear out.

And the wage drop will only encourage the likes of Real Madrid to make their move for Paul Pogba.

Old Trafford sources say reductions in wages are built-in to protect the club from a drop in revenue that comes with slipping out of the Champions League – as SunSport revealed last month.

The likes of Romelu Lukaku, Alexis Sanchez, Fred and Anthony Martial are just four other names that could be heading for the exit door.

Solskjaer was ruthless in his criticism of his side and told fans that they can expect to see the back of some players.

He said: "I can’t talk about individuals now but there’s a chance you’ve seen the last of players anyway.

“There’s always a chance it’s a last time but I wouldn’t say that about any individual now, I don’t think that’s fair. 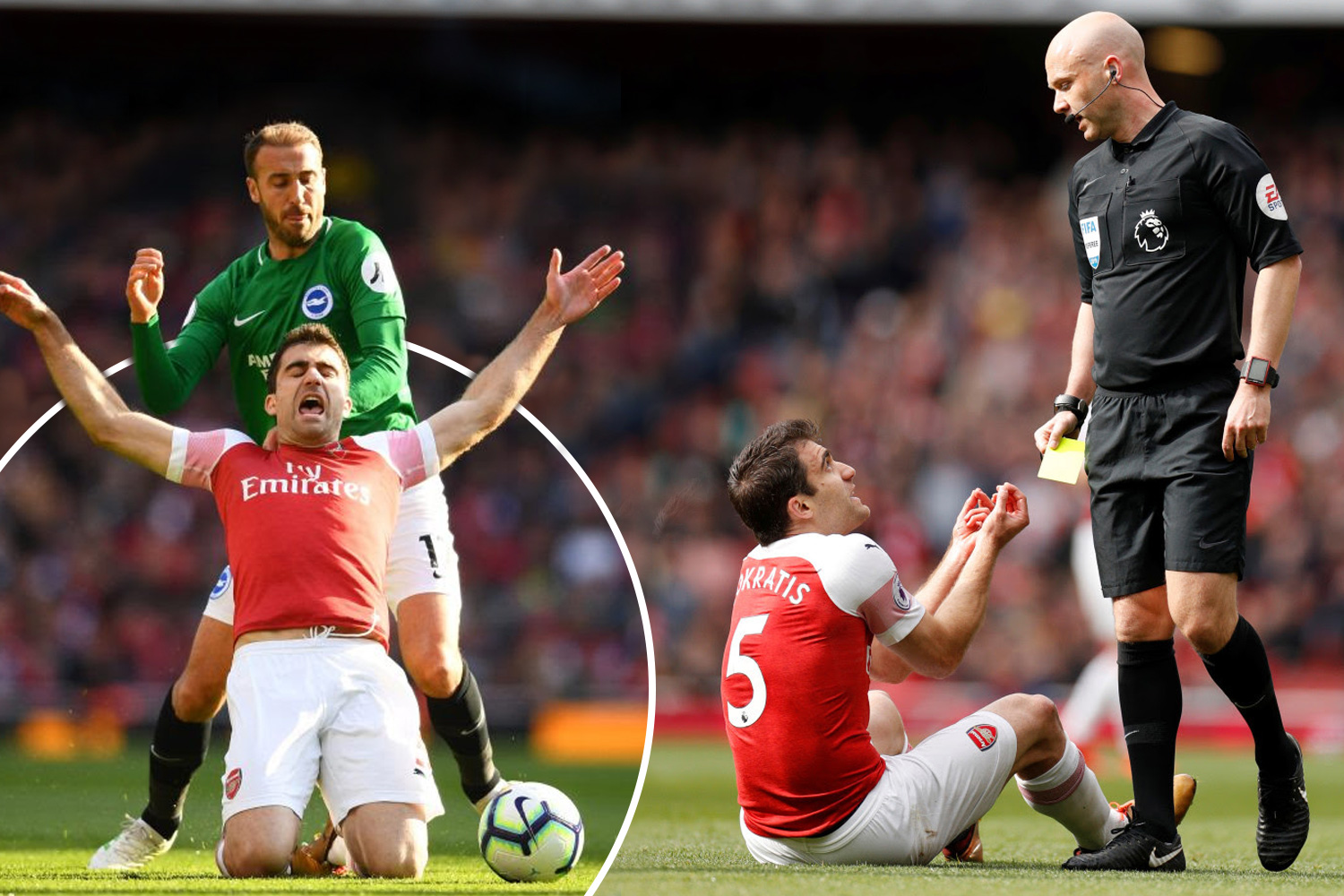 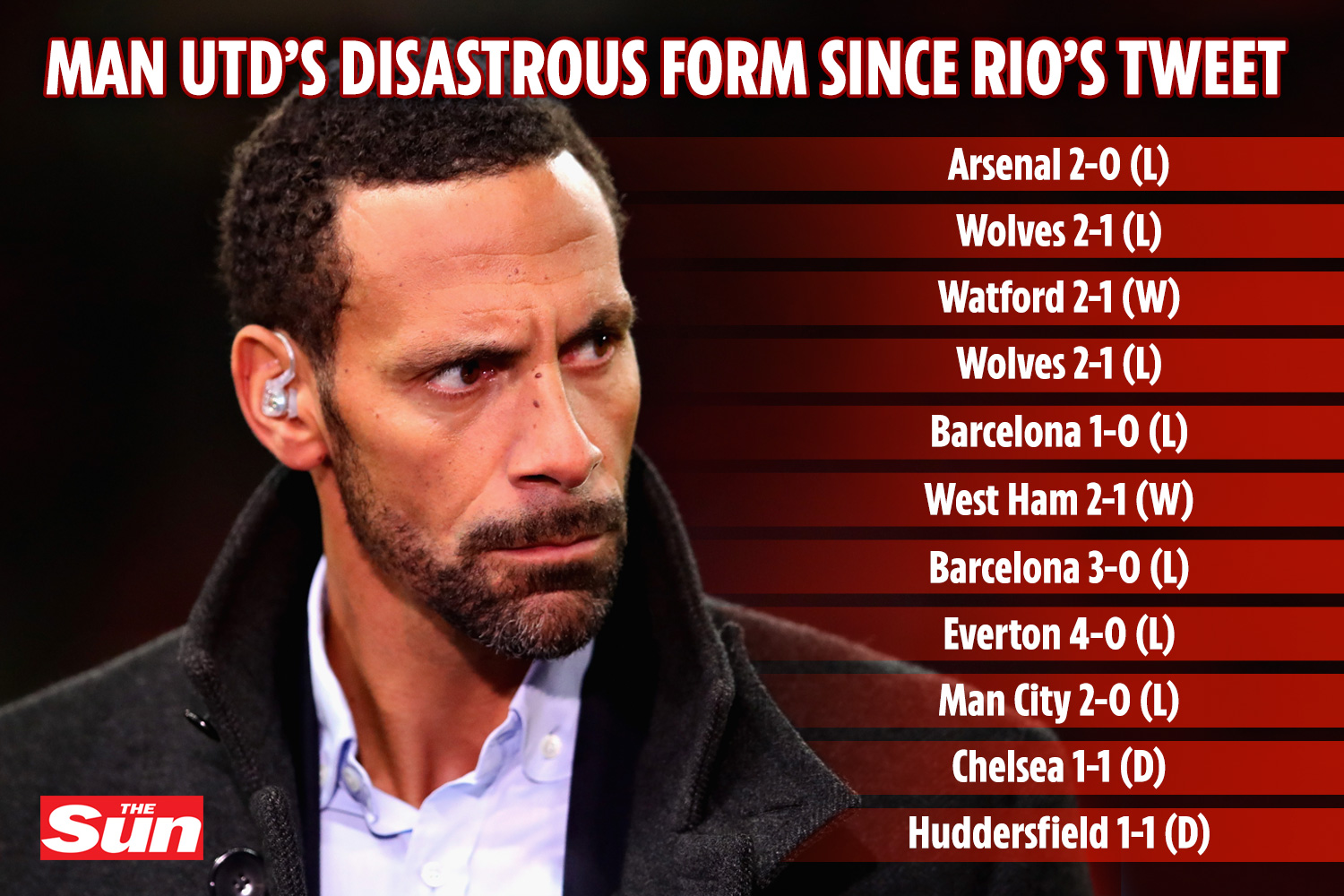 'How good does it feel?' Rio trolled for 'Man Utd are back' claim before two wins in 11

“Today wasn’t one individual that was disappointing, it was the whole team.”

The future of keeper David De Gea is also up in the air.

SunSport exclusively revealed how the out-of-form Spaniard has been given just seven days to make a decision on a new £350,000-a-week deal. 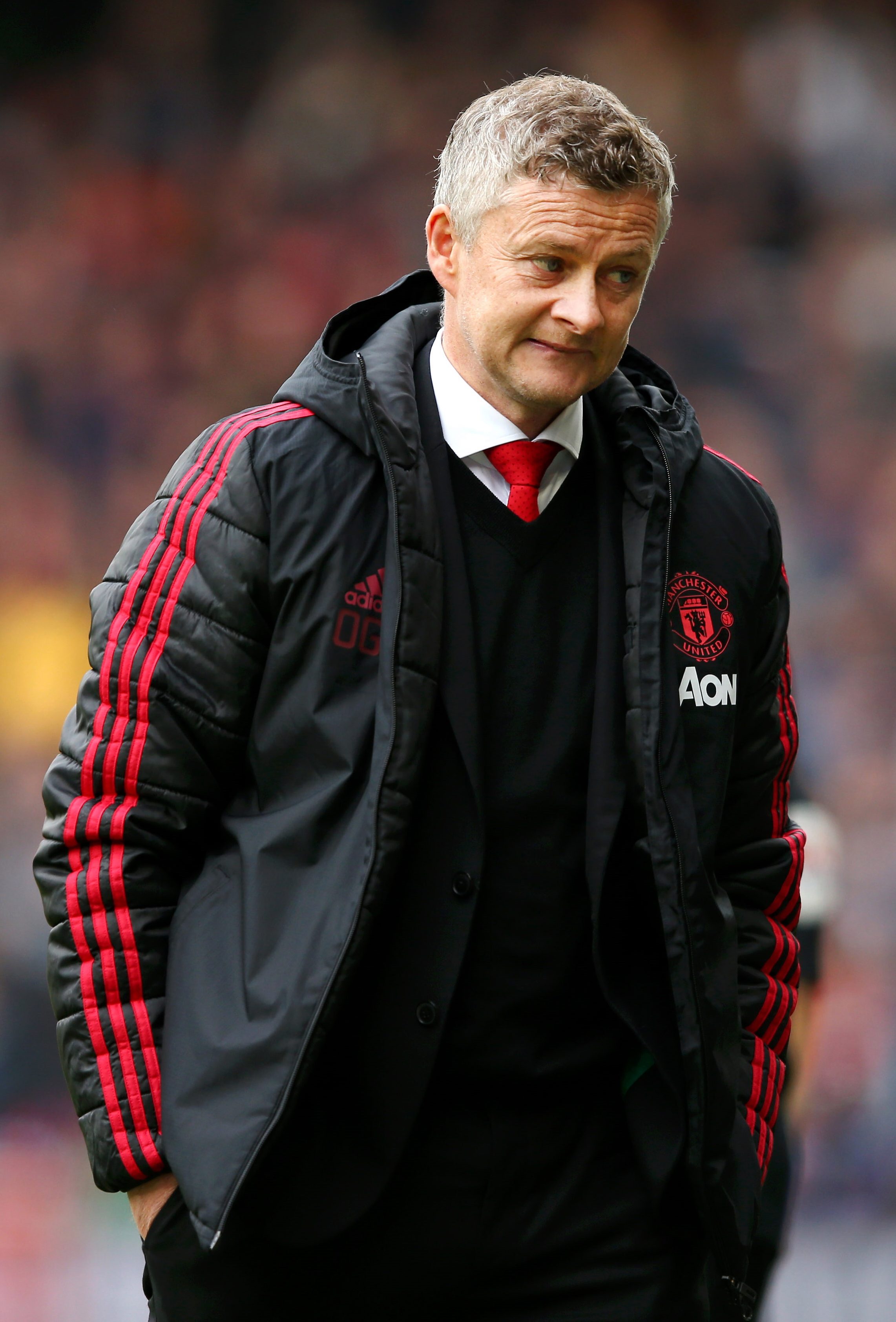 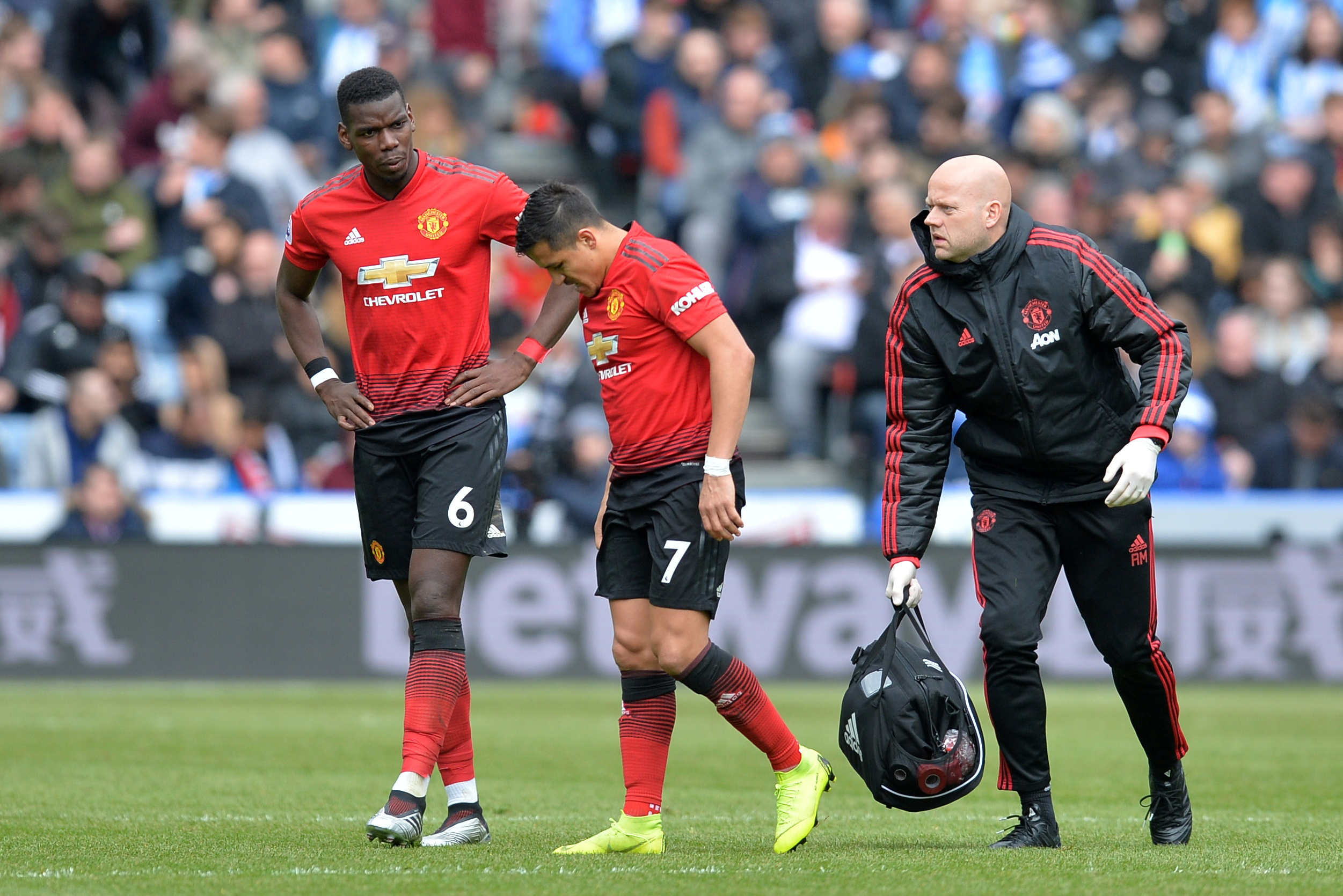