BRIGHTON beat Manchester United AND Chelsea to the signing of England Under-18 star James Beadle.

The 17-year-old has been tipped to become the Three Lions' senior No 1 and the Seagulls swooped to land the promising teen from Charlton right under the noses of the Premier League big boys. 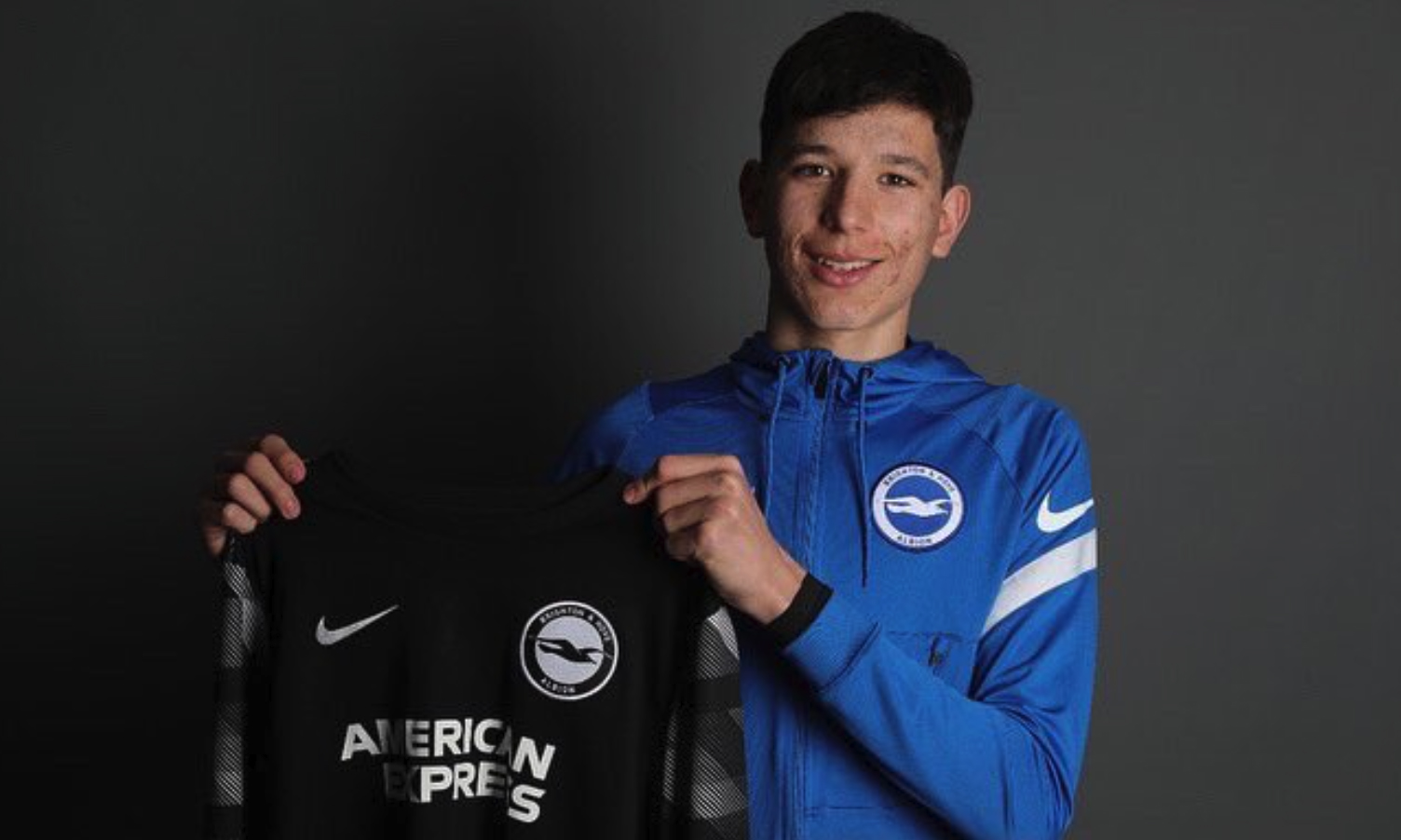 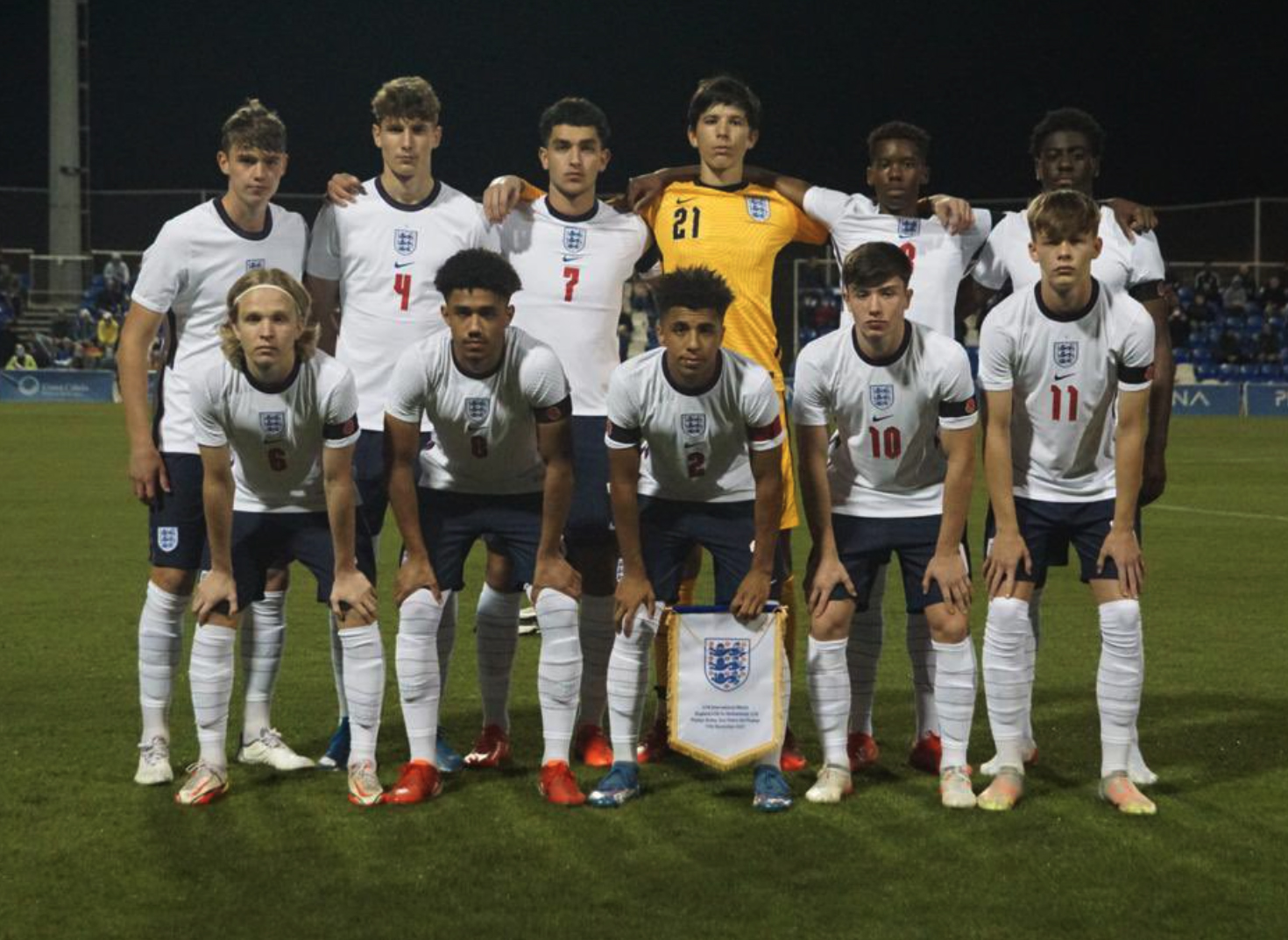 Brighton completed the £400k deal at the turn of the year.

And East Londoner Beadle – who moved into local digs down south – signed pro terms on a two-and-a-half year deal despite technically still being a second-year scholar.

SunSport reported in October Chelsea were eyeing a £400k move.

But the West Londoners weren't the only Prem giants keeping tabs with Manchester rivals United and City also trying to sign him in recent months.

Beadle's ability was being admired from all corners at Charlton – where he spent nine years.

And having shot up from 5ft 11in to 6ft 5in in the past year, he is now considered to have the physical attributes to make it to the very top.