OLE GUNNAR SOLSKJAER will be hoping business as usual continues as the Manchester United players return from the international break.

The Red Devils battled back from a dismal defeat to Bournemouth to put three past Brighton and jump to seventh in the Premier League. 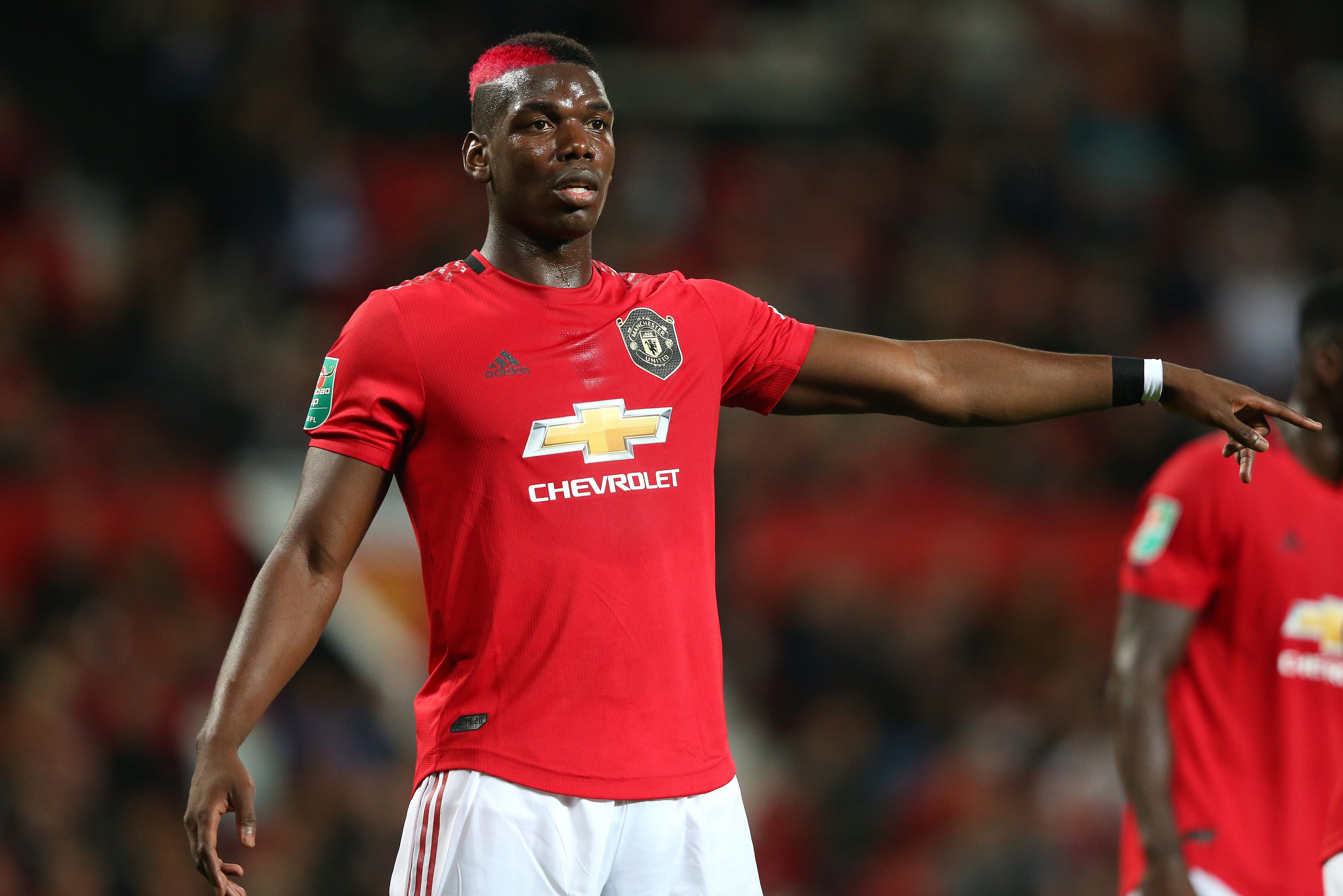 Yet, they now face a tough trip to this season's surprise package – Sheffield United – with the Blades sitting in fifth in their first campaign back in the top flight.

Are Paul Pogba and Scott McTominay unavailable for Man Utd?

All may be looking up in terms of results for Solskjaer, but injuries are beginning to be the bane of his managerial career at Old Trafford.

Paul Pogba has blown hot and cold for the Red Devils in recent seasons, being able to produce performances that prove he is worth his £89m transfer fee paid to Juventus in 2016, while also going 'missing' in games.

Yet, the Frenchman would be a starter against Sheffield United – no matter his displays in recent times – if he was fit and firing.

Pogba has been struggling with an ankle injury since the beginning of October, with the latest update that he will be out for another three weeks – but has boosted the Old Trafford hopes with snaps of him in the gym.

McTominay has often filled in as the box-to-box and all-round action midfielder in the Frenchman's absence.

The Scot has been one of the stars of the campaign for United, but fans had their hearts in their mouths as he picked up a knock against Brighton last time out.

And while his national team boss Steve Clarke claimed it was a "nasty-looking injury", McTominay could be at least in the squad to face the Blades on Sunday.

Who else is injured for Man Utd?

There could be more good news for United as Luke Shaw nears his own return, having picked up a hamstring problem in August.

Diogo Dalot, Axel Tuanzebe and Nemanja Matic are all in contention, should they pass late fitness tests. 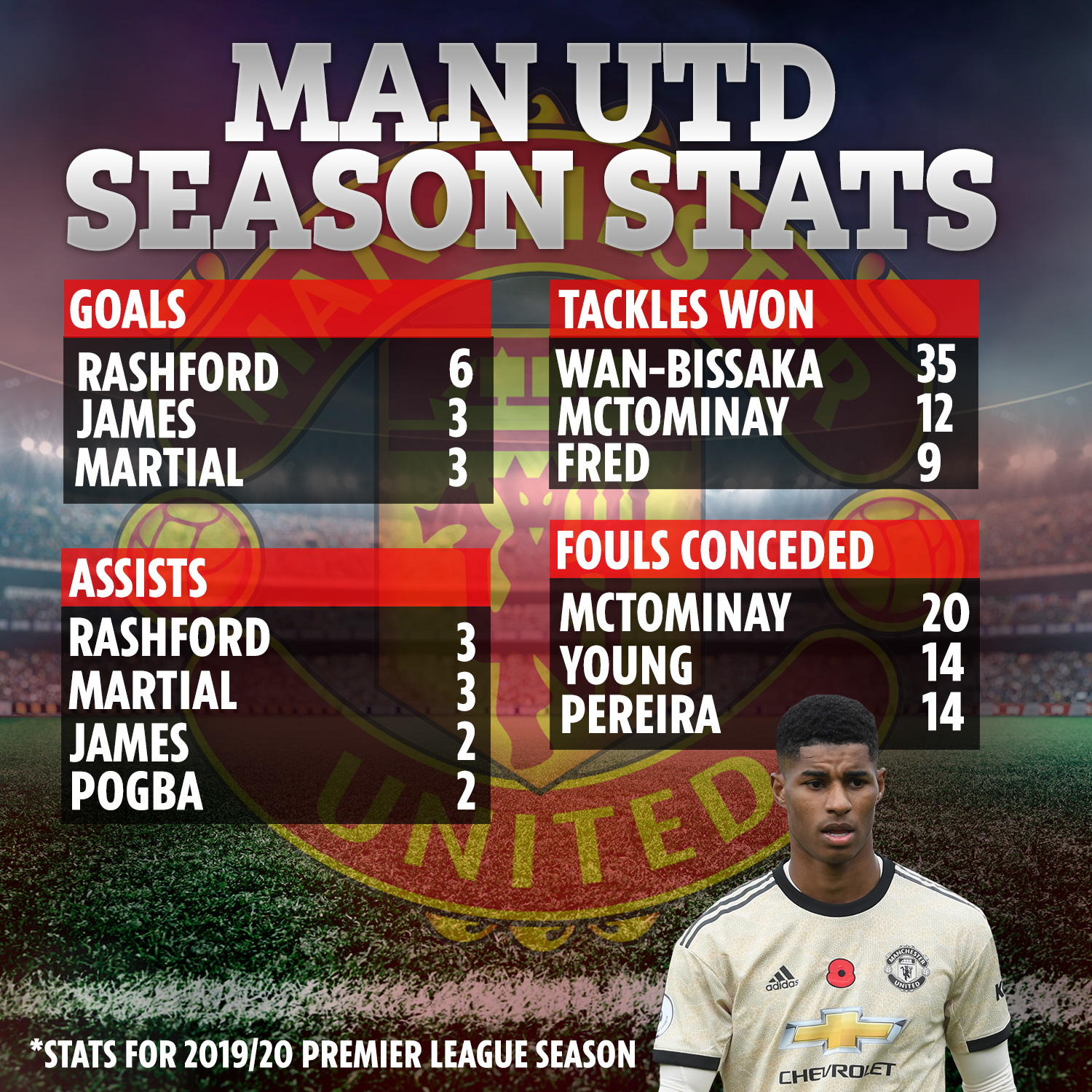