According to Old Trafford's former head of security Ned Kelly the Red Devils were the Frenchman's "first choice" ahead of the Gunners. 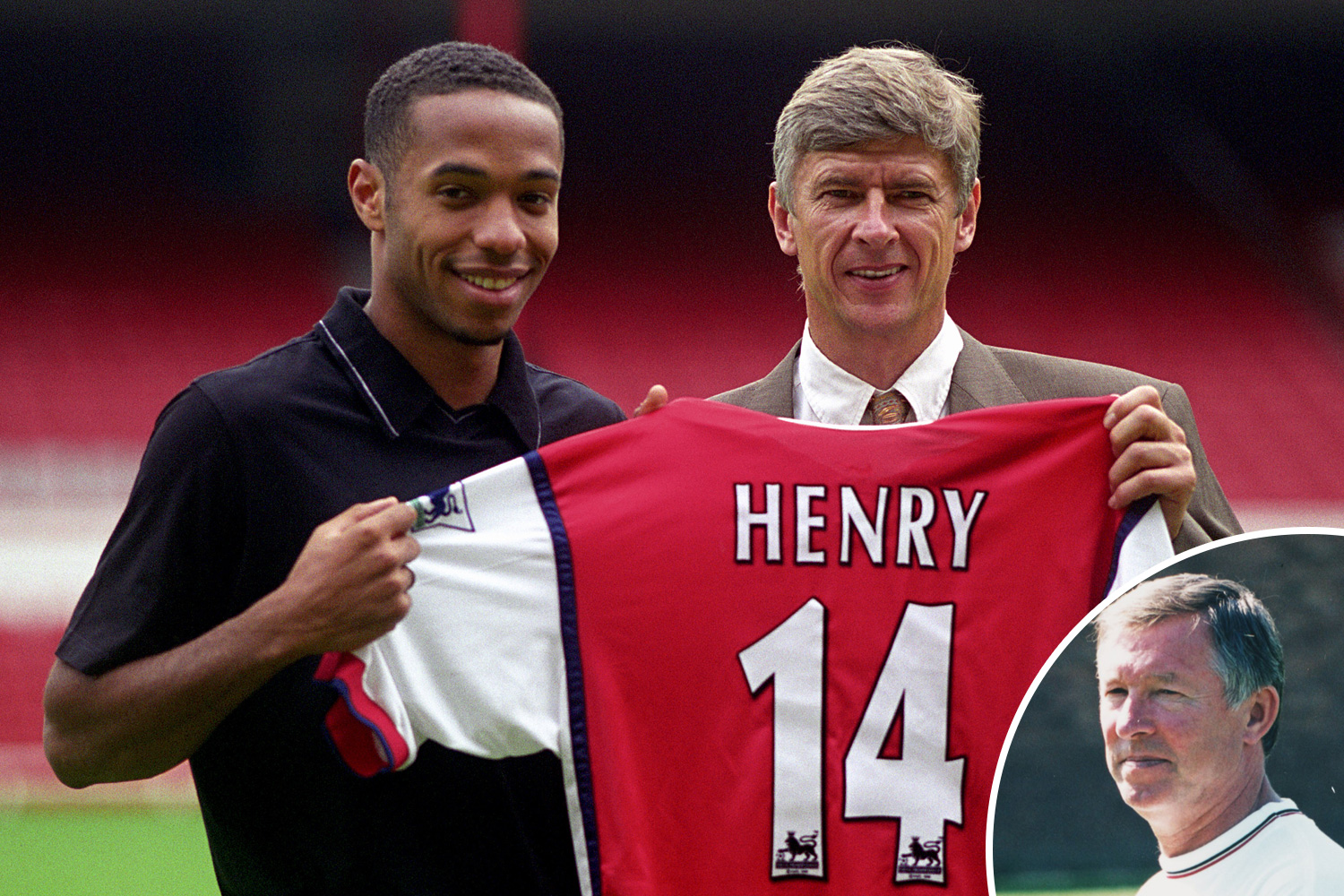 After an unsettled time in Italy, Henry was transferred to Arsenal for around £11million to re-unite with former manager during his time at Monaco – Arsene Wenger.