Man Utd second most popular sports team on Twitter this year with Liverpool, Arsenal and Chelsea also in top 10 MANCHESTER UNITED may not have won a Premier League title in seven years, but the Red Devils are proving to be winners on social media.

The Old Trafford giants are the second most talked about sports team on Twitter with LeBron James’ LA Lakers beating them to top spot. 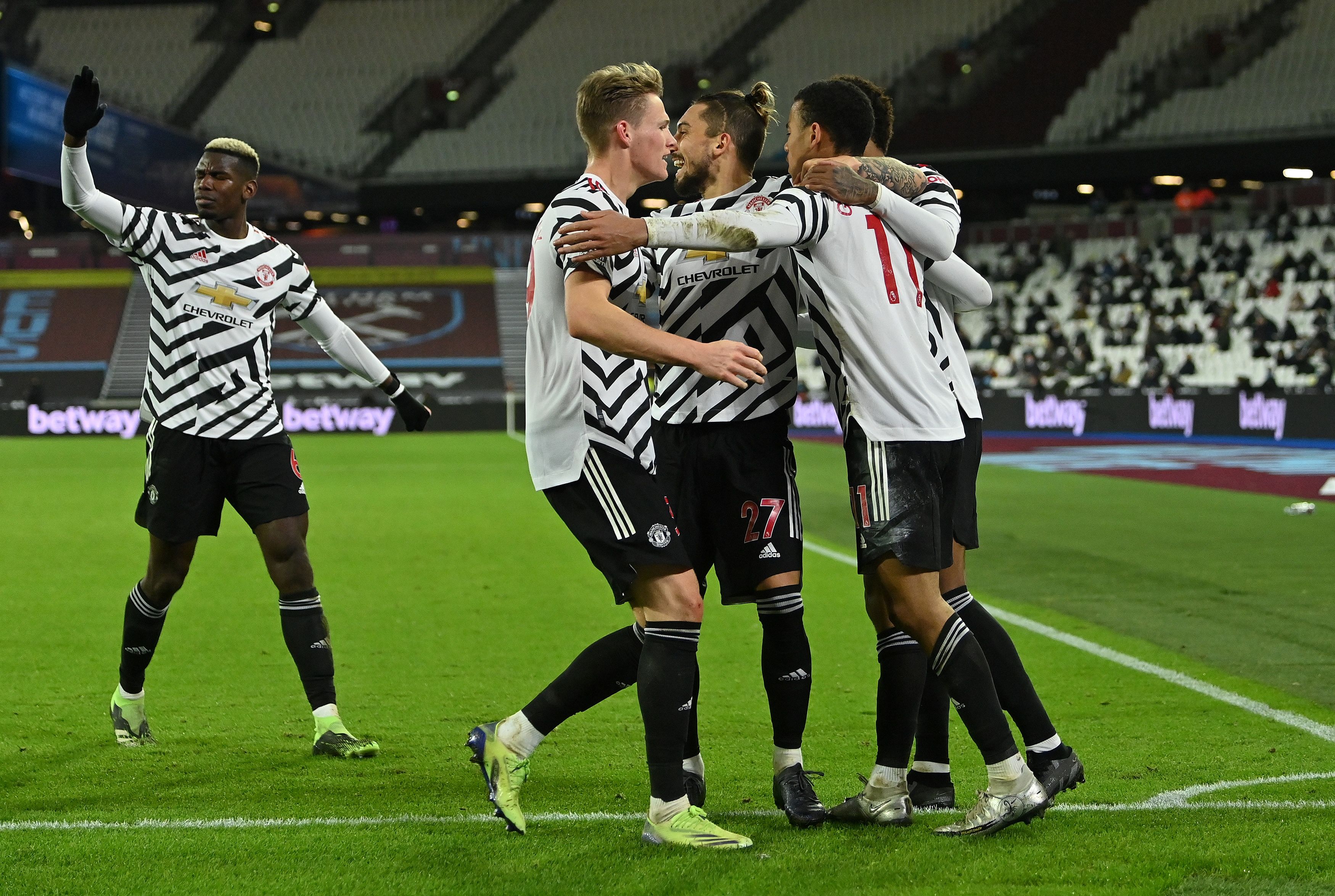 And the club’s Prem rivals Arsenal, Chelsea and Liverpool also feature in a Top 10 list of teams who have dominated chatter on Twitter throughout 2020.

Tracy McGraw, the platform’s Global Head of Consumer shared the insights in a blog reflecting on the biggest events by its online community this year.

McGraw said: “Even though many sports went on pause and looked a bit different when they returned, there were still two billion Tweets about sports.

“With no fans in seats and sports bars not an option, people turned to the sports community on Twitter to share their hot takes.

Twitter boffins also analysed the most tweeted, liked and shared events – including major sporting moments – of a year which many Tweeters have spent mostly in lockdown.

The LA Lakers dramatic win of their first NBA title in ten years grabbed the attention of Twitter users as the top sporting moment for followers.

The Lakers inflicted a 103-96 defeat on Miami Heat in October.

And the Los Angeles Dodgers ending their three-decade wait to reclaim the World Series by beating Tampa Bays in the same month, was another highly popular event. 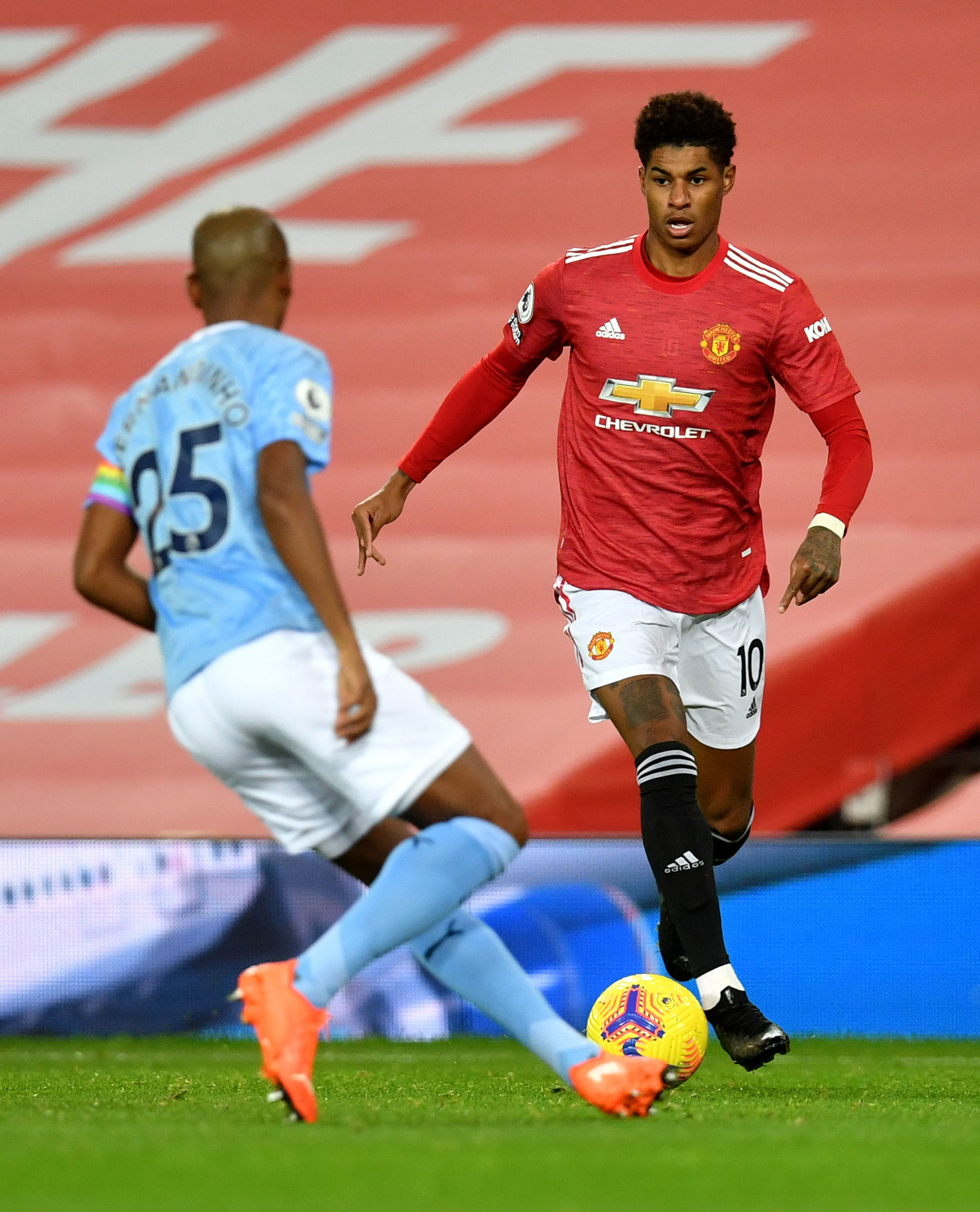 Other sports clashes that were most followed include Bayern Munich’s UEFA Champions League final defeat of PSG and Tottenham’s 6-1 drubbing of Man Utd in the Prem.

Off the pitch United striker Marcus Rashford campaign to fight food poverty was flagged as another major moment.

The England star’s open letter to MPs in June was liked more than 300,000 times.